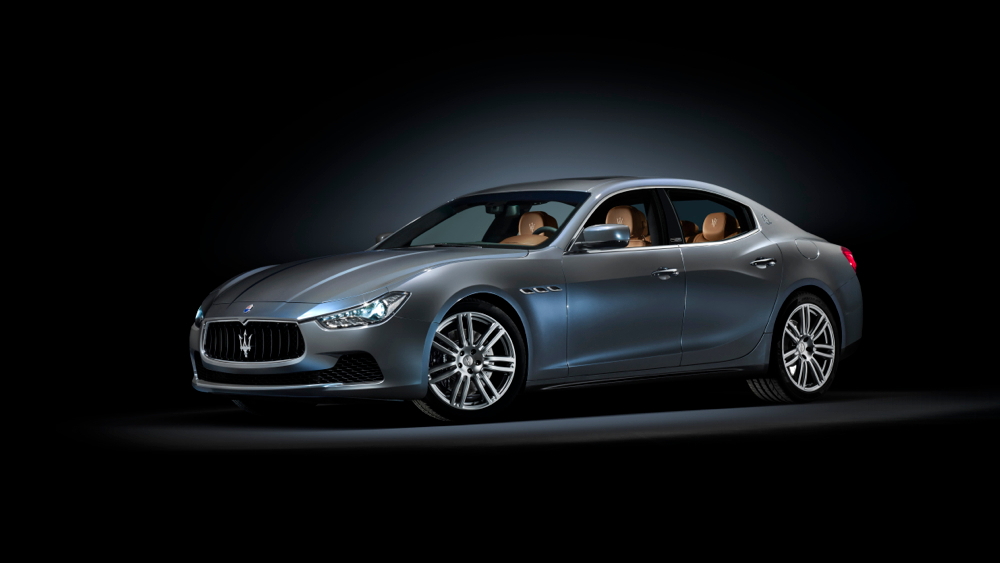 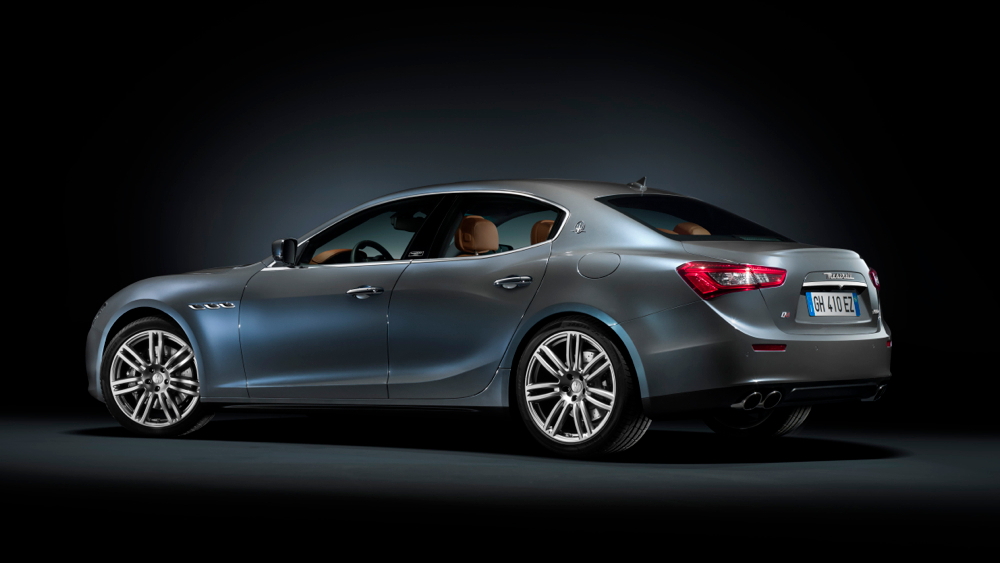 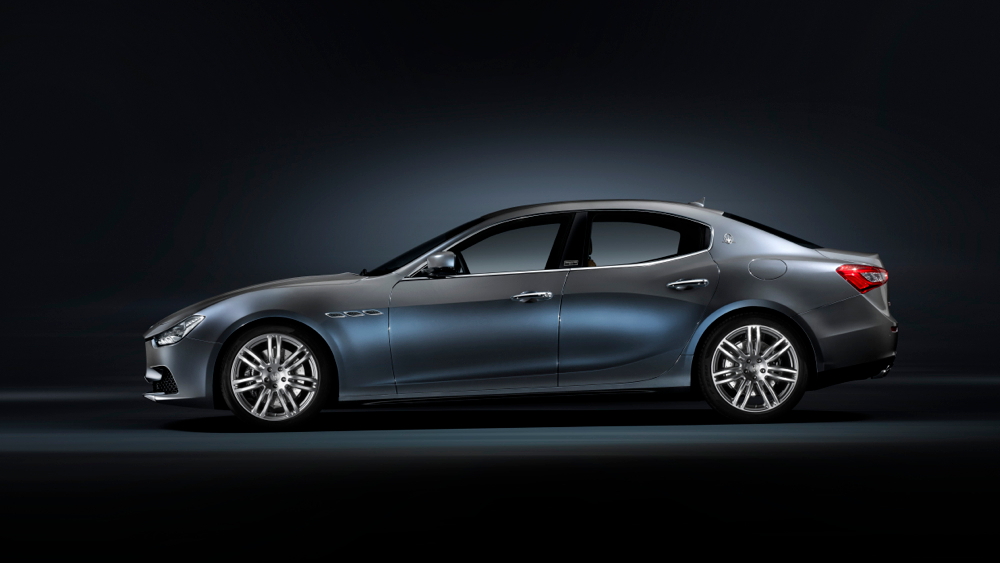 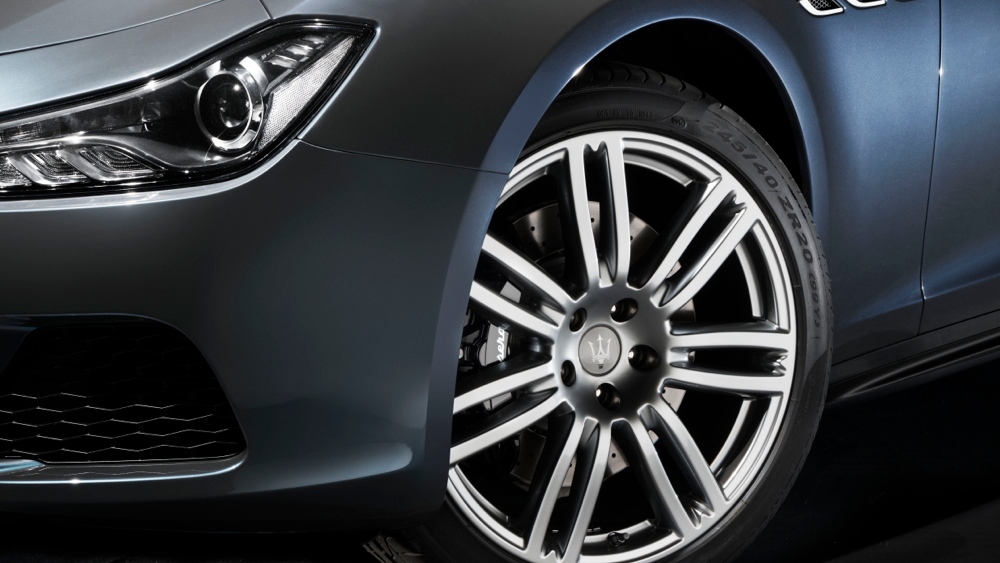 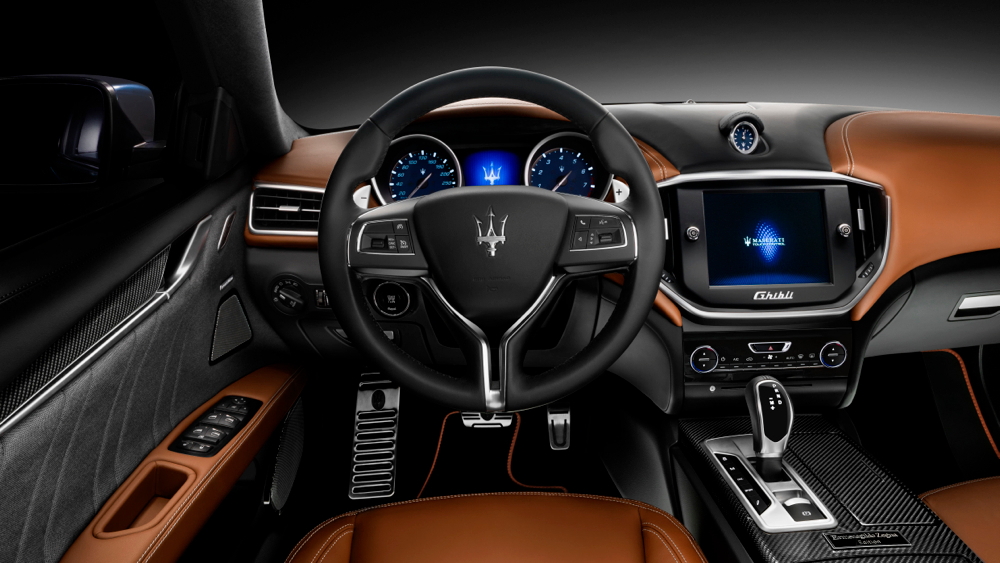 The Ghibli Ermenegildo Zegna Edition concept is distinguished by unique 20-inch alloy wheels and a tri-layer paint job in a metallic blue color called Azzurro Astro. The paint shifts from bright blue at its lightest points to ash grey in shadowed areas for added depth.

However, most of the changes are on the inside, which features two-tone upholstery in both leather and a special Zegna silk. The latter material is also used for the headliner, pillars, and sun visors. Carbon fiber trim on the central tunnel and door panels completes the look, while "Ermenegildo Zegna Exclusively for Maserati" placards remind passengers that this isn't an off-the-rack luxury sedan.

The Zegna Edition concept is based on the Ghibli S Q4 model, so it gets a 3.0-liter twin-turbocharged V-6 good for 404 horsepower and 406 pound-feet of torque. Connected to an eight-speed automatic transmission and all-wheel drive, it can propel the Ghibli to 60 mph from rest in 4.7 seconds and on to a top speed of 175 mph.

Maserati hasn't confirmed this four-wheeled fashion item for production, but during the automaker's Paris Auto Show conference CEO Harald Wester noted that it is "absolutely feasible in terms of content and has the possibility of further color combinations."

Given that Maserati wasted little time putting the Quattroprote Zegna special edition into production, don't be surprised to see this Ghibli in showrooms soon.

For more from the 2014 Paris Auto Show, check out our dedicated hub.