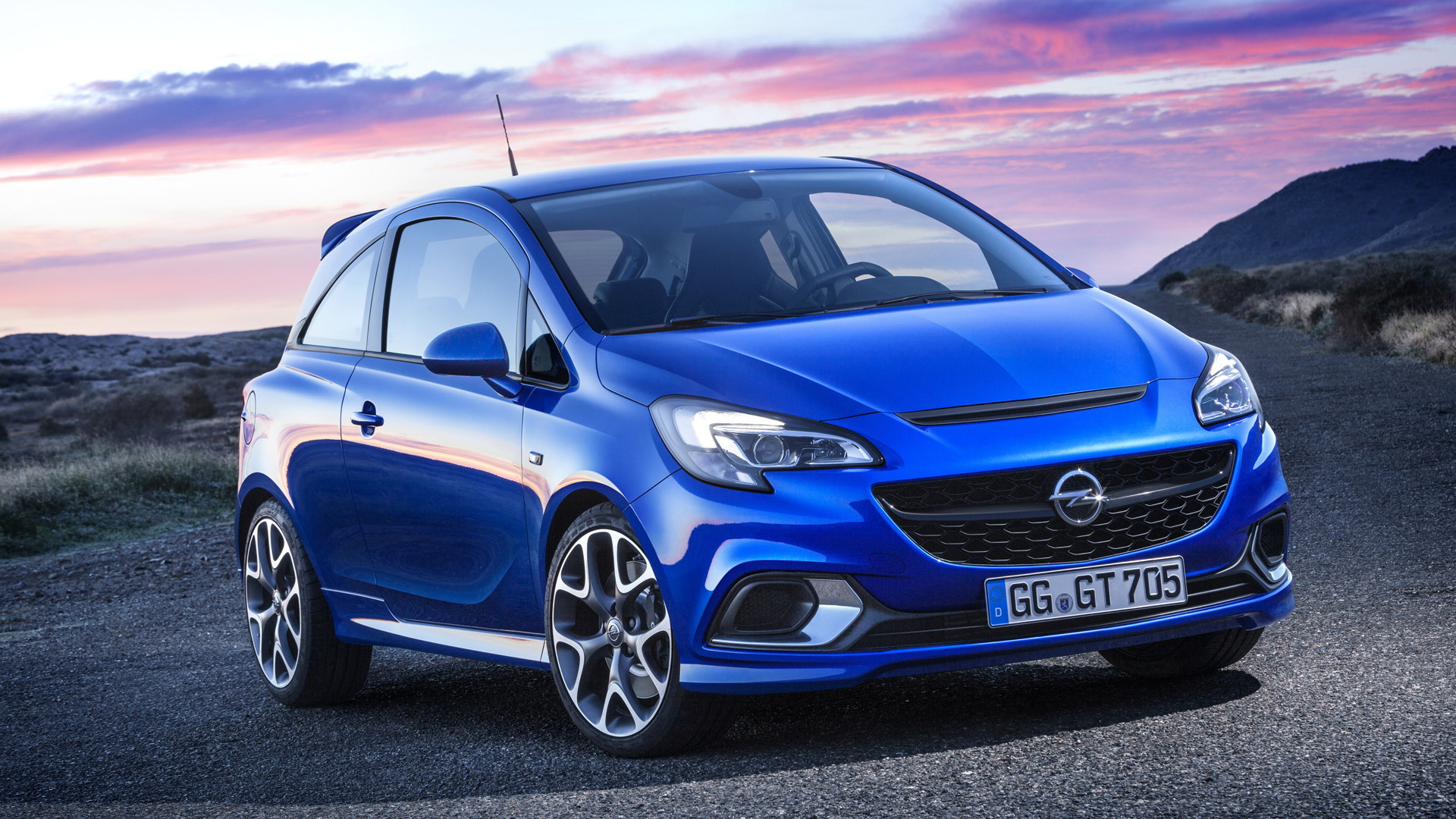 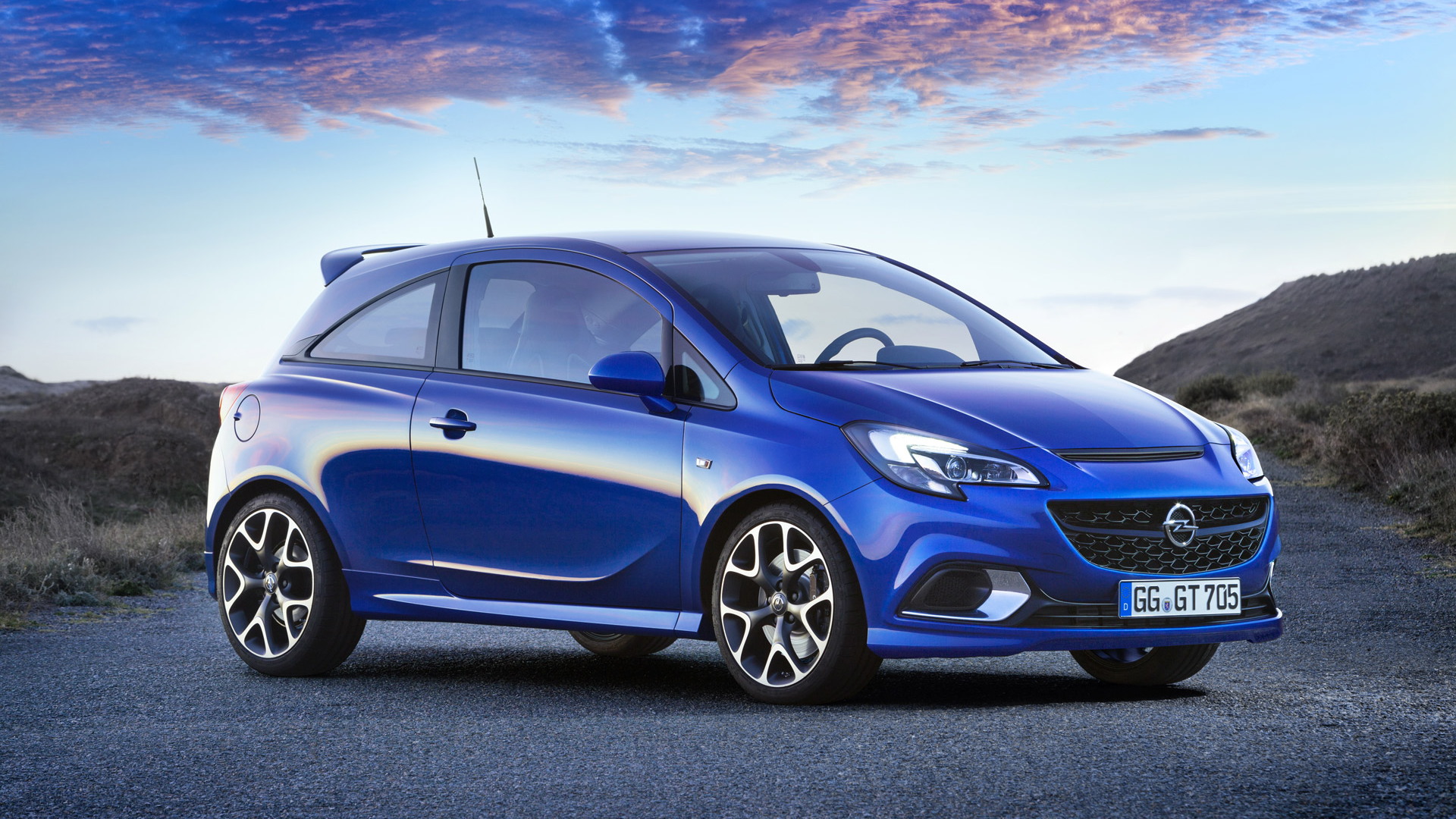 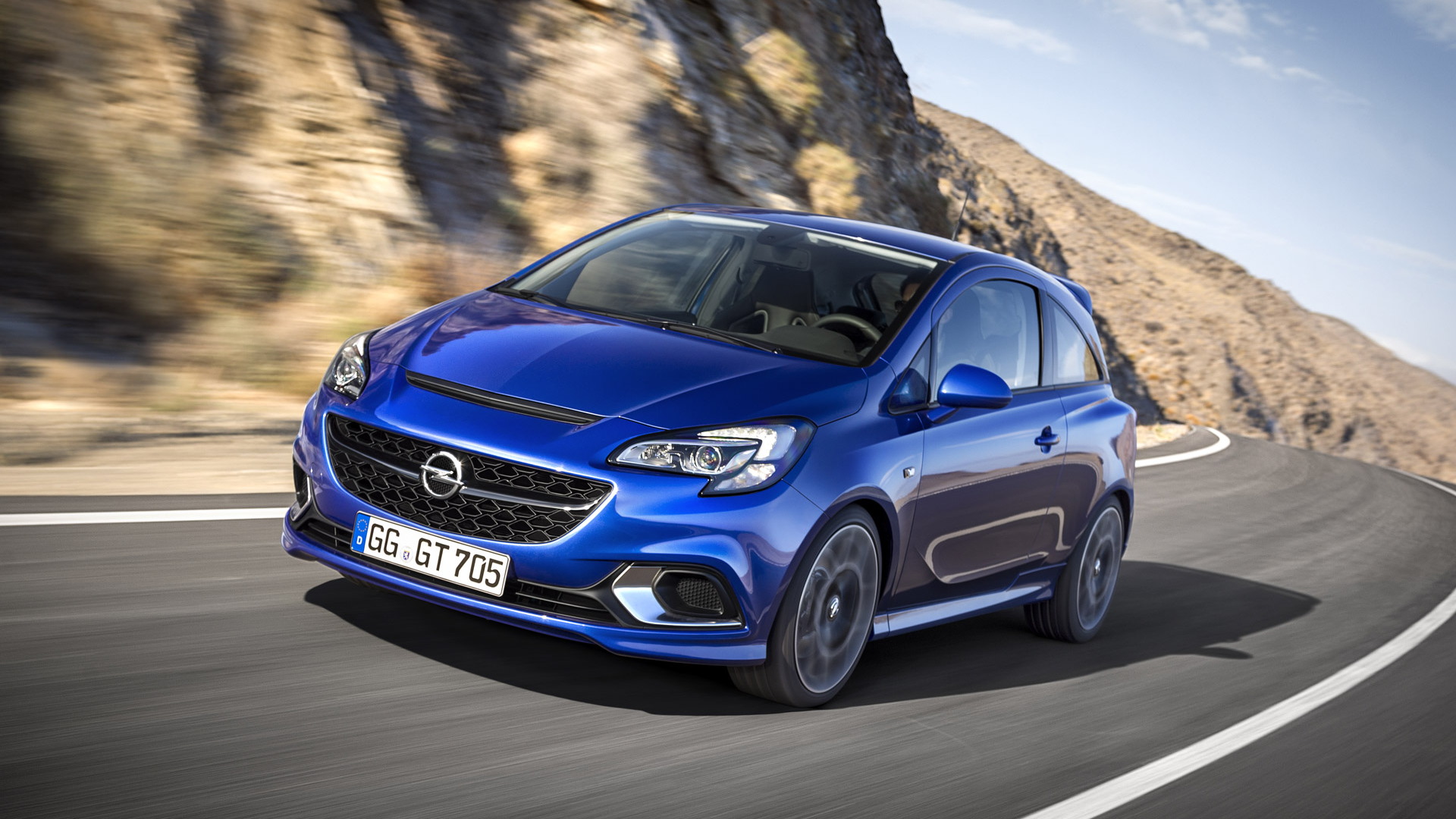 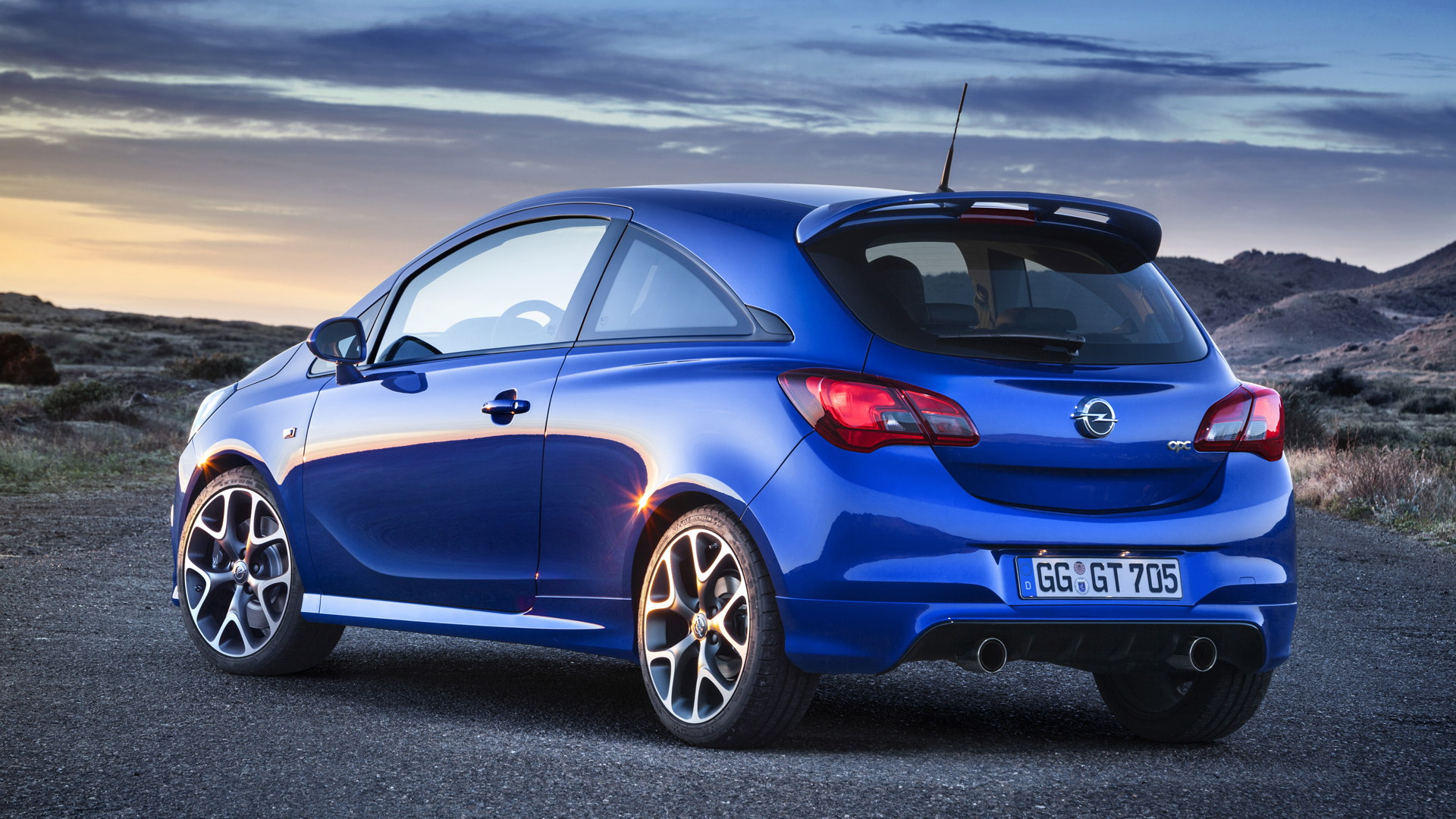 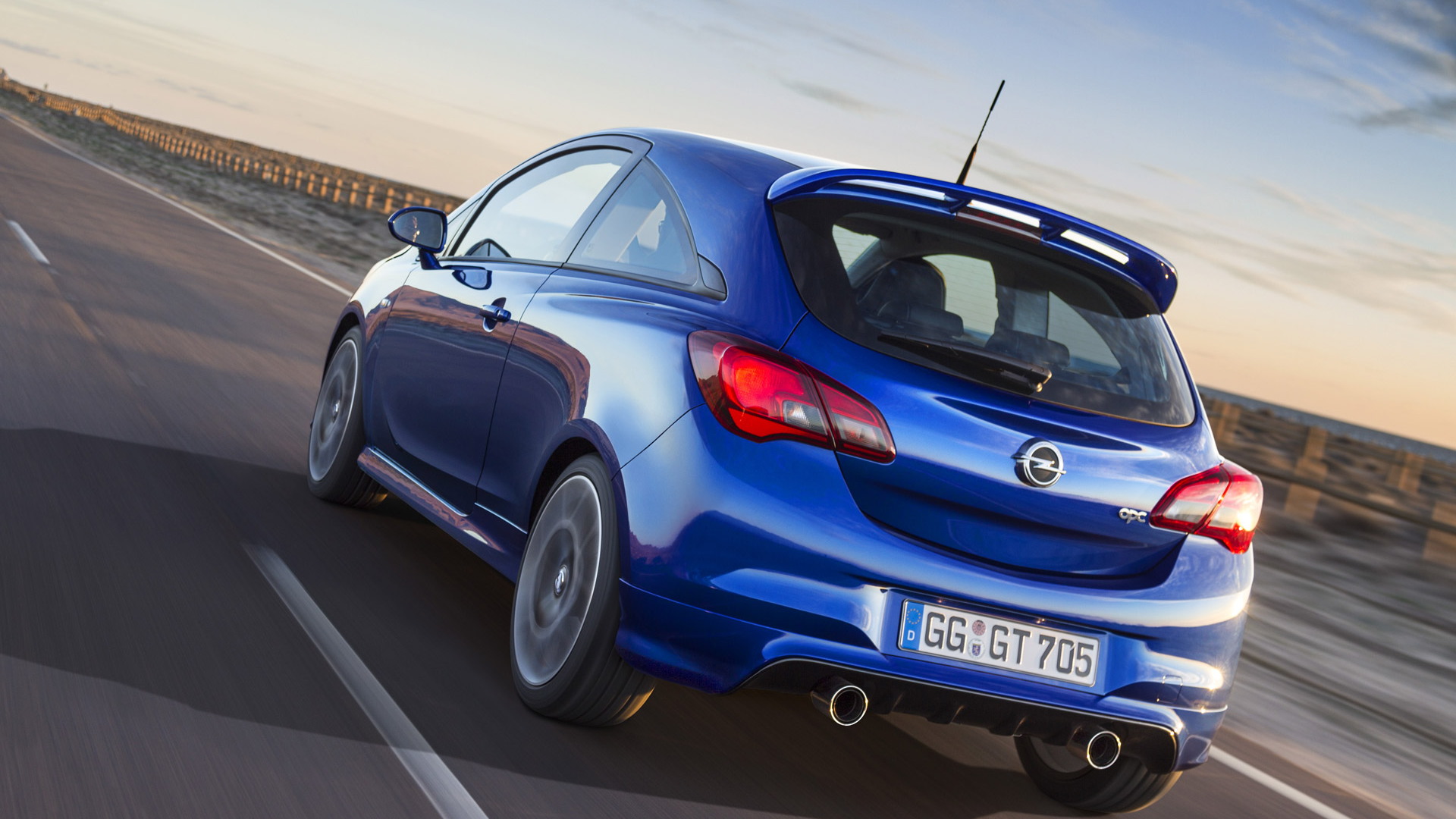 General Motors Company’s [NYSE:GM] European arm Opel recently launched an updated version of its Corsa subcompact. The good news, for anyone living in areas where Opels are sold, is that the updated Corsa still has a high-performance OPC version, which has been revealed today ahead of its official world debut at the 2015 Geneva Motor Show.

The engine is paired with a six-speed manual transmission and spins the front wheels only. Opel quotes a 0-62 mph time of 6.8 seconds and a top speed of 143 mph; performance that’s comparable with that of the aforementioned rivals.

But to ensure the car can also handle like its rivals, the engineers extensively tuned the chassis on the Nürburgring. The dampers come from suspension expert Koni and the car’s ride height is 10 millimeters lower than that of the stock Corsa. The wheels measure 17 inches in diameter and come shod in 215/45-size Michelins.

The brake discs are steel units and up front measure 12 inches across. They work in conjunction with a new traction and stability control system that offers multiple modes including a “Competition” mode that’s less invasive than usual. Of course, OPC allows you to completely switch off the system should you choose.

Beyond the stock setup, OPC offers a Performance Package that includes things like a locking differential sourced from Drexler, larger 18-inch wheels, and Brembo brakes biting 13-inch discs up front.

Inside, there is a surprising big of kit. Buyers will find Recaro bucket seats, a flat-bottomed steering wheel lined in leather, drilled pedals, an OPC gear shifter and an OPC-badged instrument cluster.

The new Opel Corsa OPC makes its world debut at the 2015 Geneva Motor Show, which gets underway March 3. To see what else will be at the Swiss show, head to our dedicated hub.