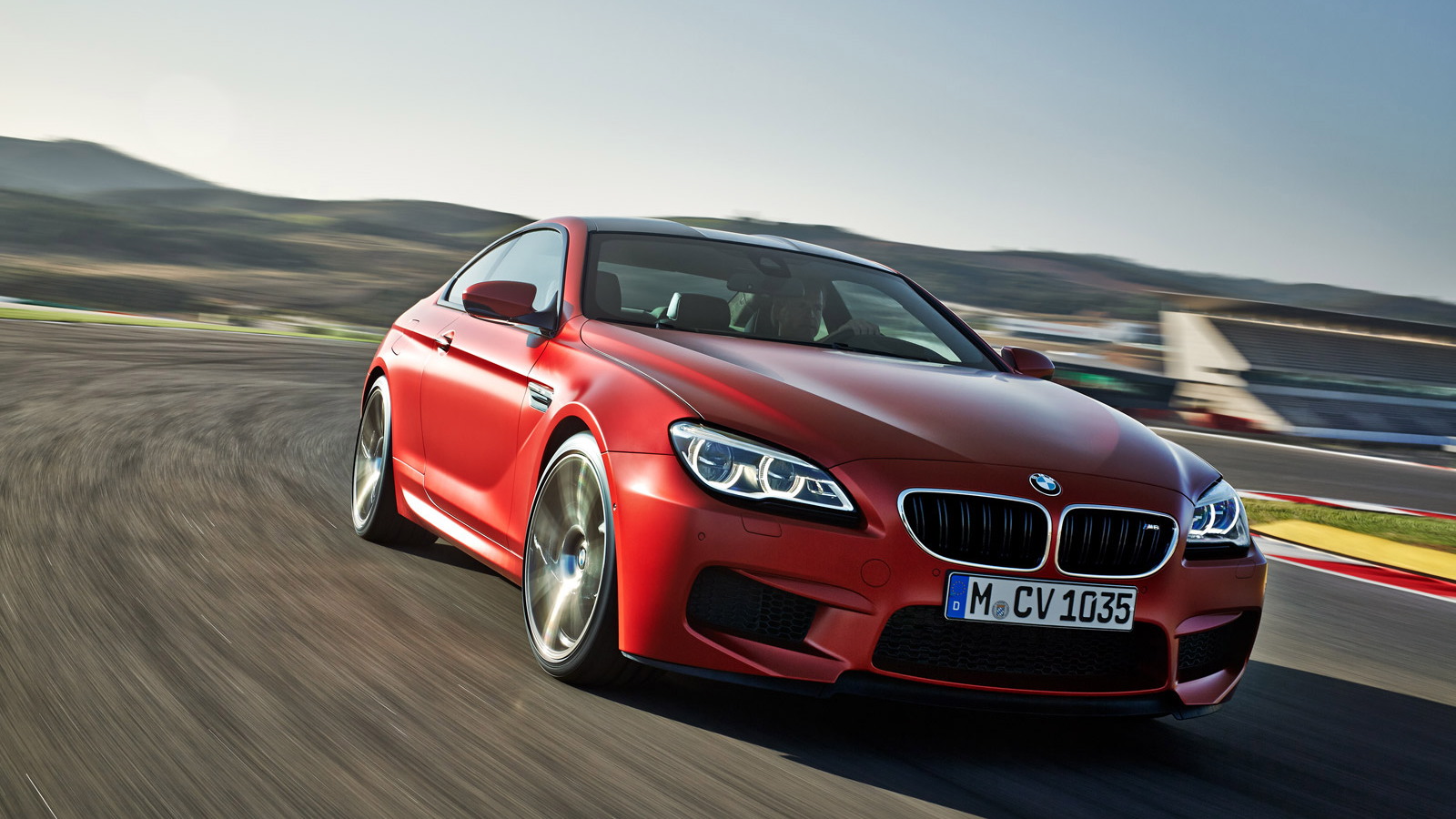 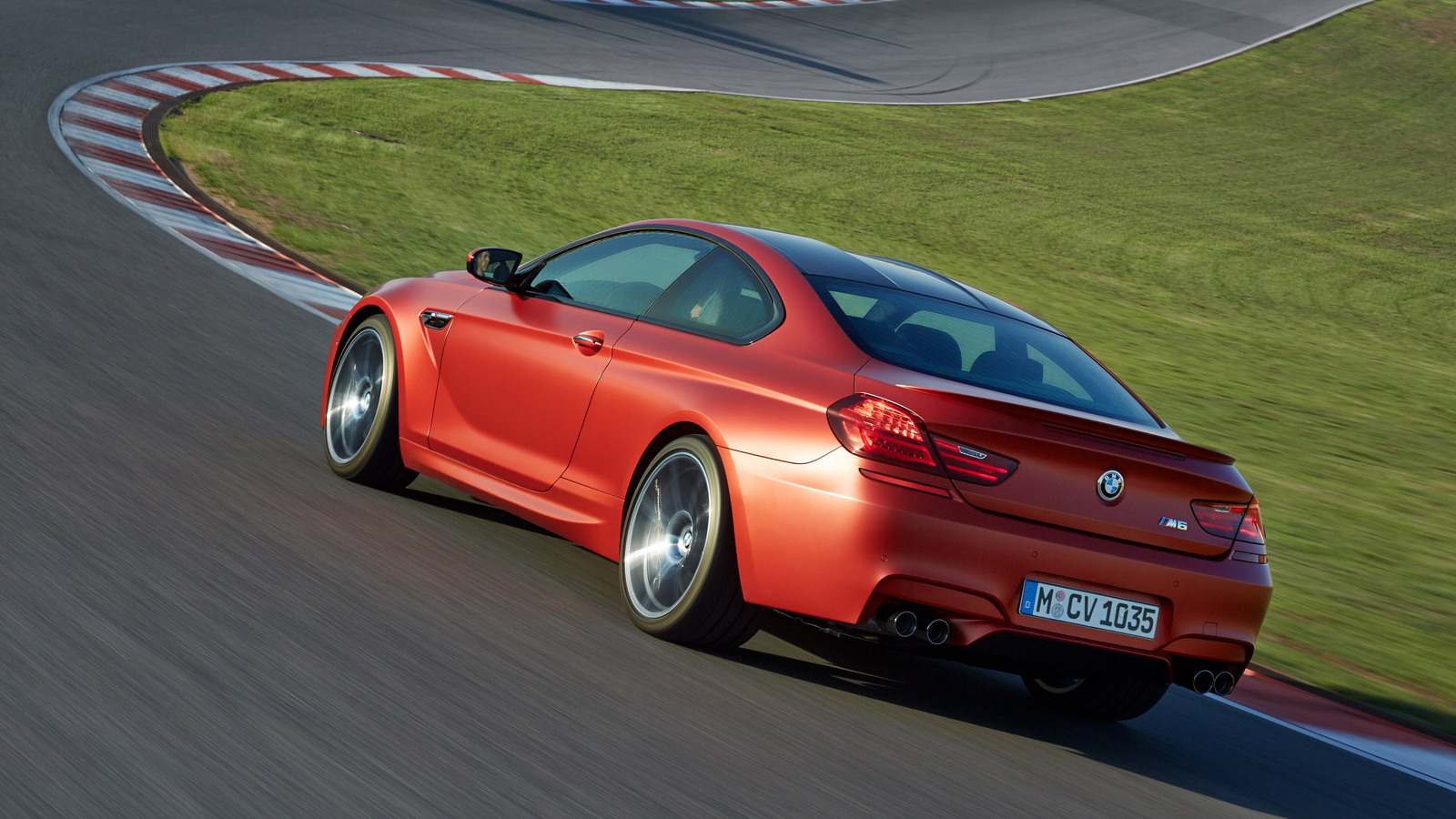 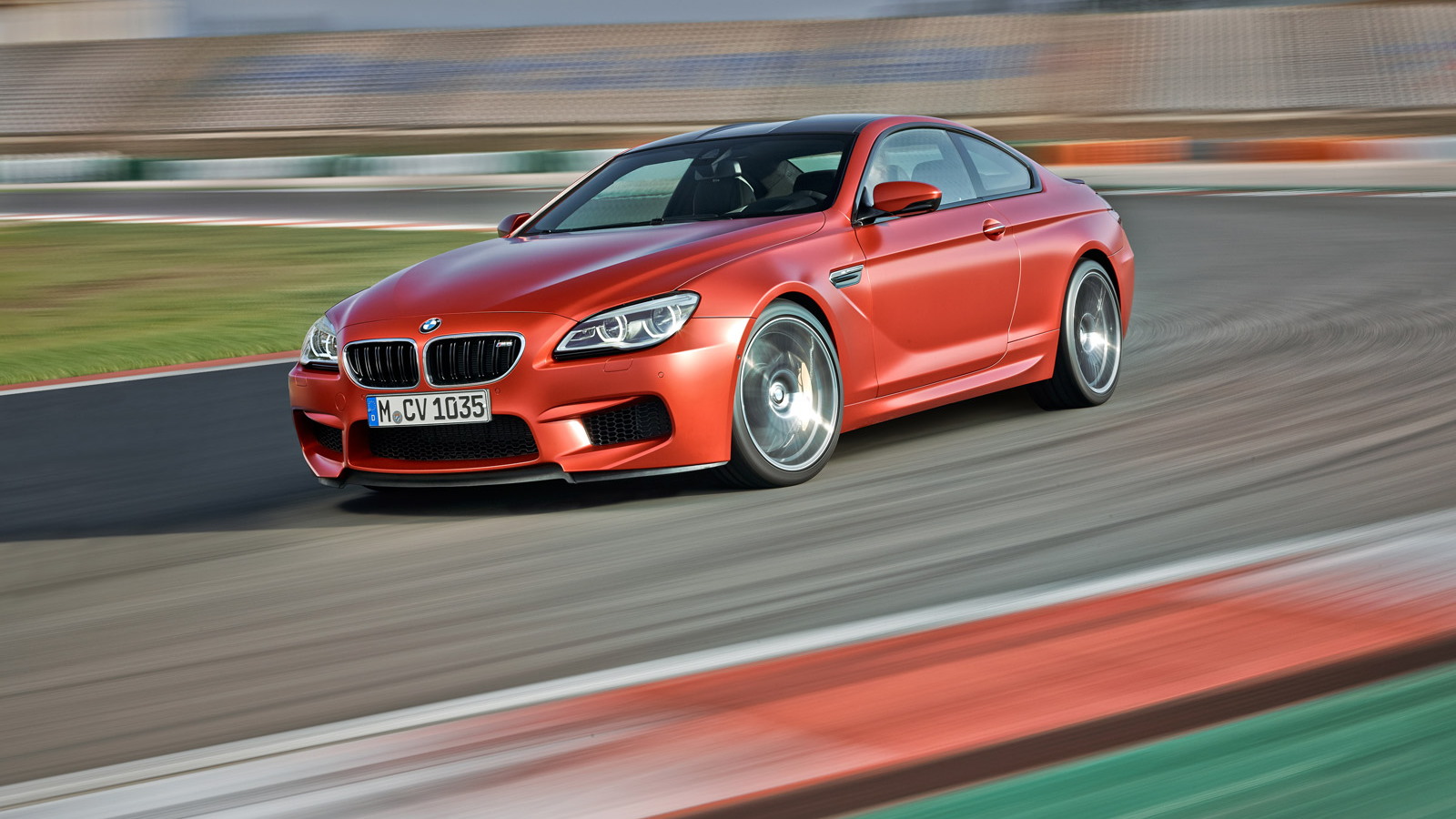 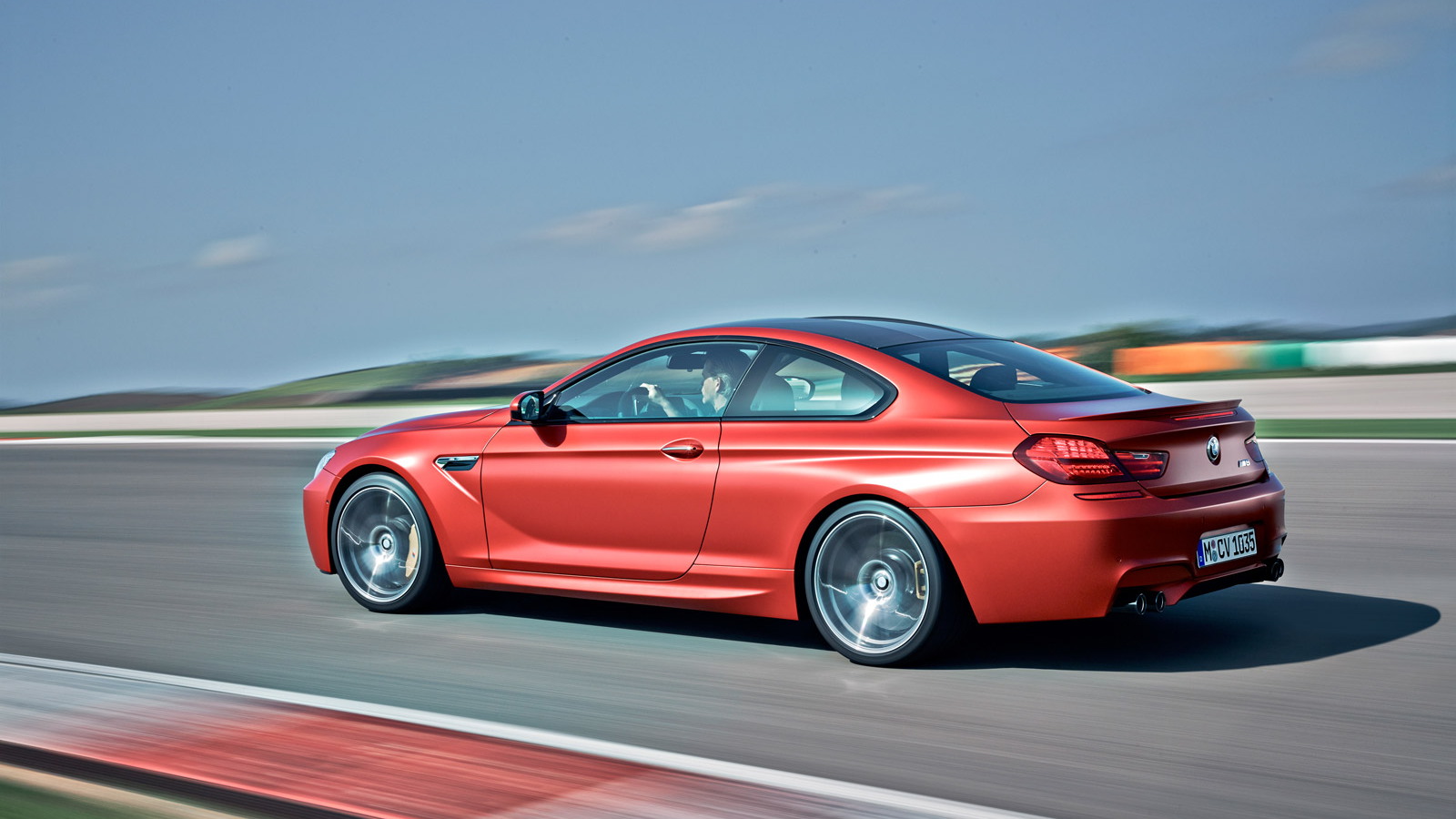 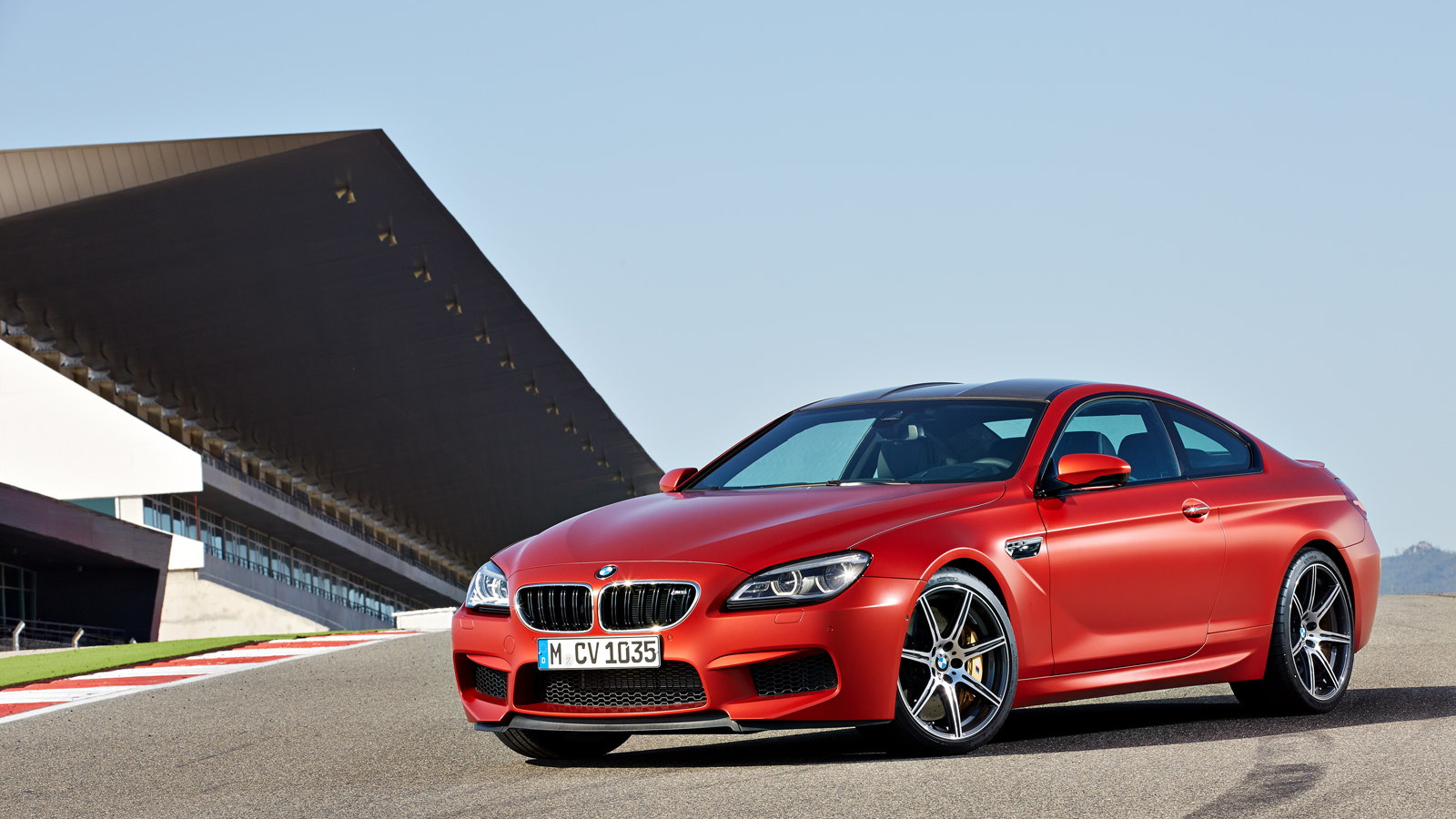 20
photos
For anyone that’s thinking BMW has lost its way with cars like the oddly-shaped Gran Turismos and the blasphemous front-driving 2-Series Active Tourer, this promo video for the 2016 M6 range should restore your faith in the blue and white roundel.

The cars have just been updated for the 2016 model year, along with the rest of the 6-Series range, and bring to the table revised styling as well as a longer list of standard equipment.

Unfortunately, there haven’t been any upgrades to the M6 powertrain, which remains a turbocharged 4.4-liter V-8 delivering a peak 560 horsepower and 500 pound-feet of torque, with the latter available from just 1,500 rpm. Those seeking even more power can opt for the car’s Competition Package, which boosts output to 575 hp.

As a bonus, we’ve added a second video showing a version of BMW’s M4 equipped with many of the car’s available M Performance upgrades. And with an all-new M2 just around the corner, M fans have never been more spoiled for choice!