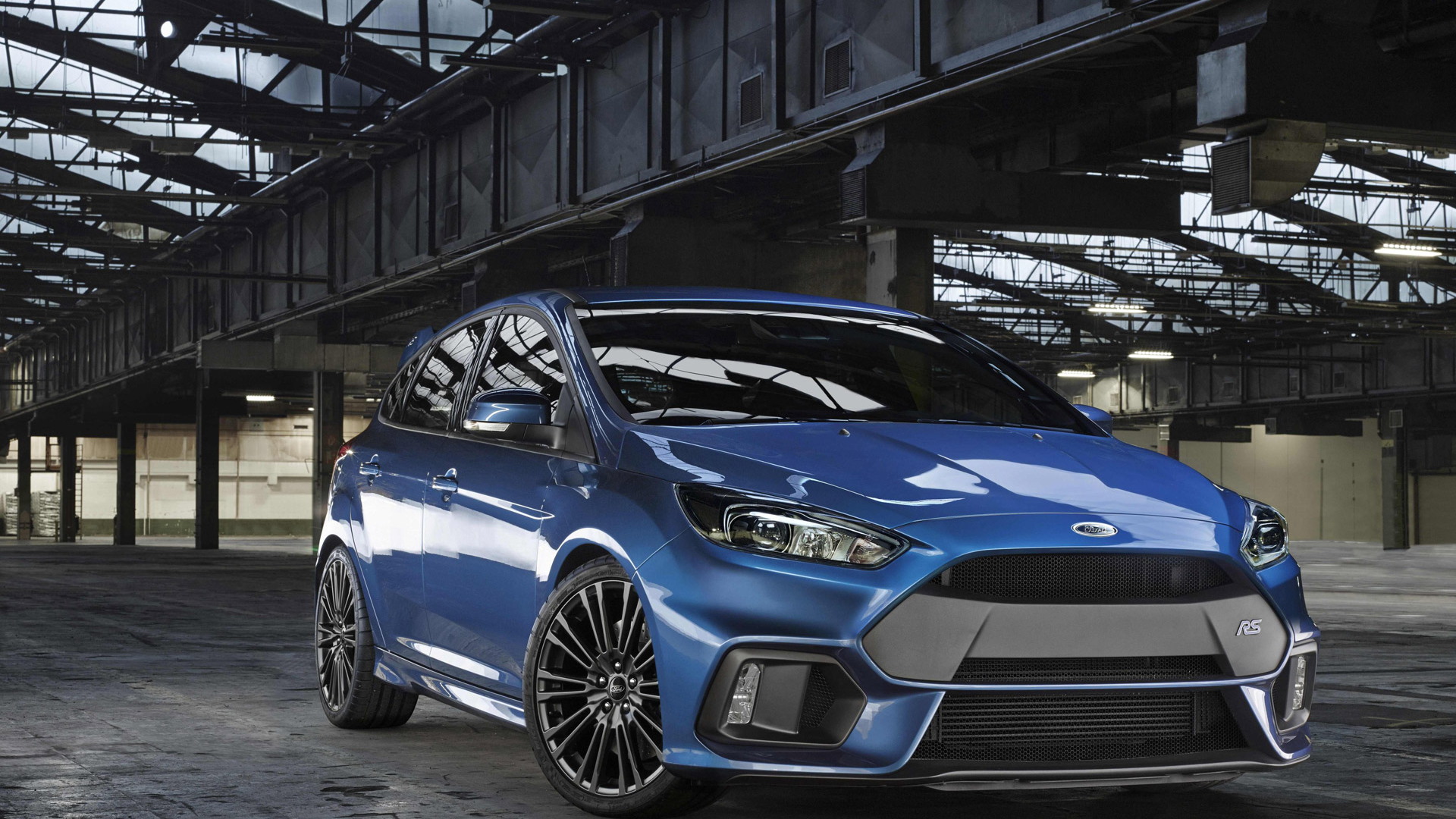 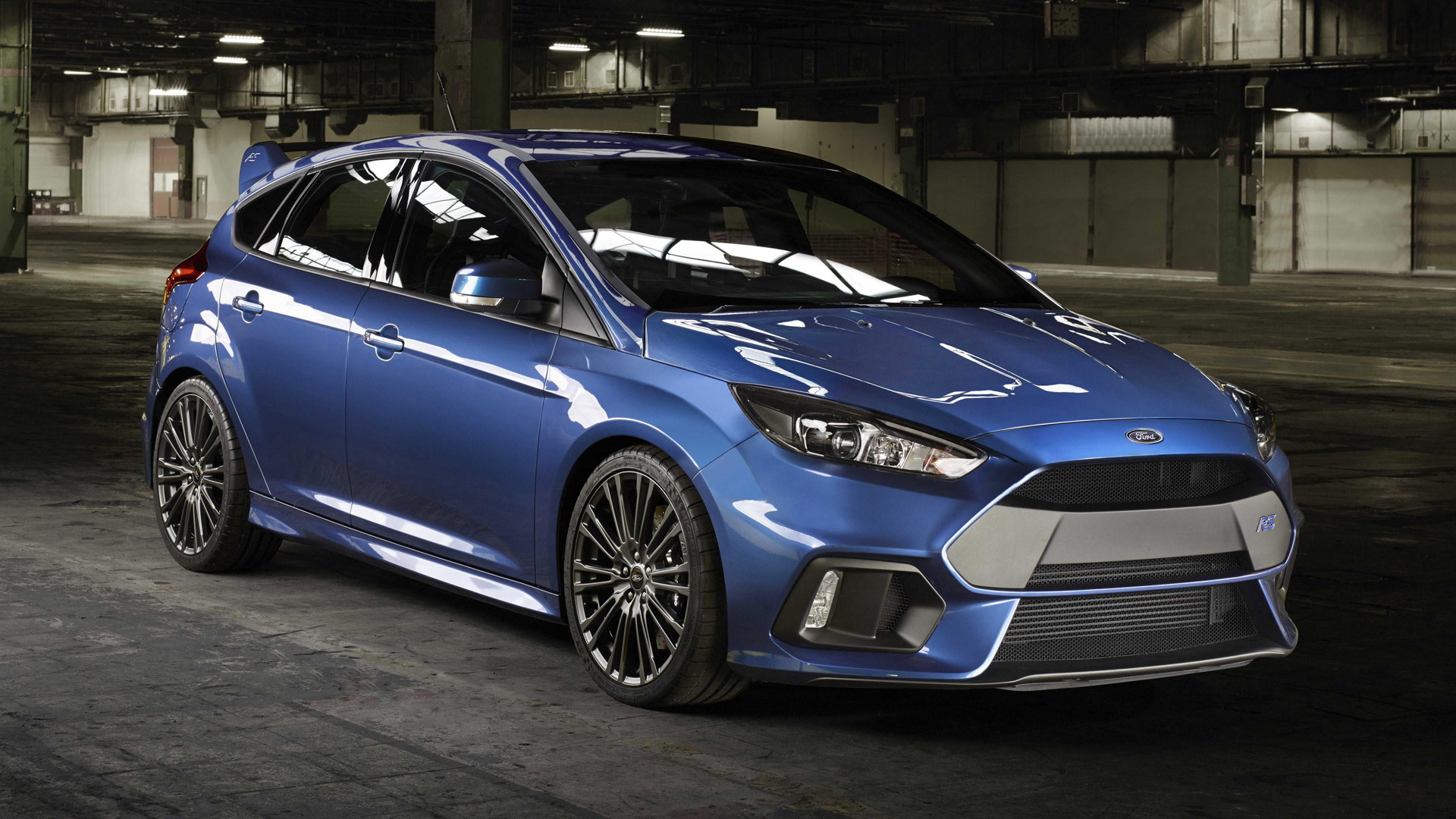 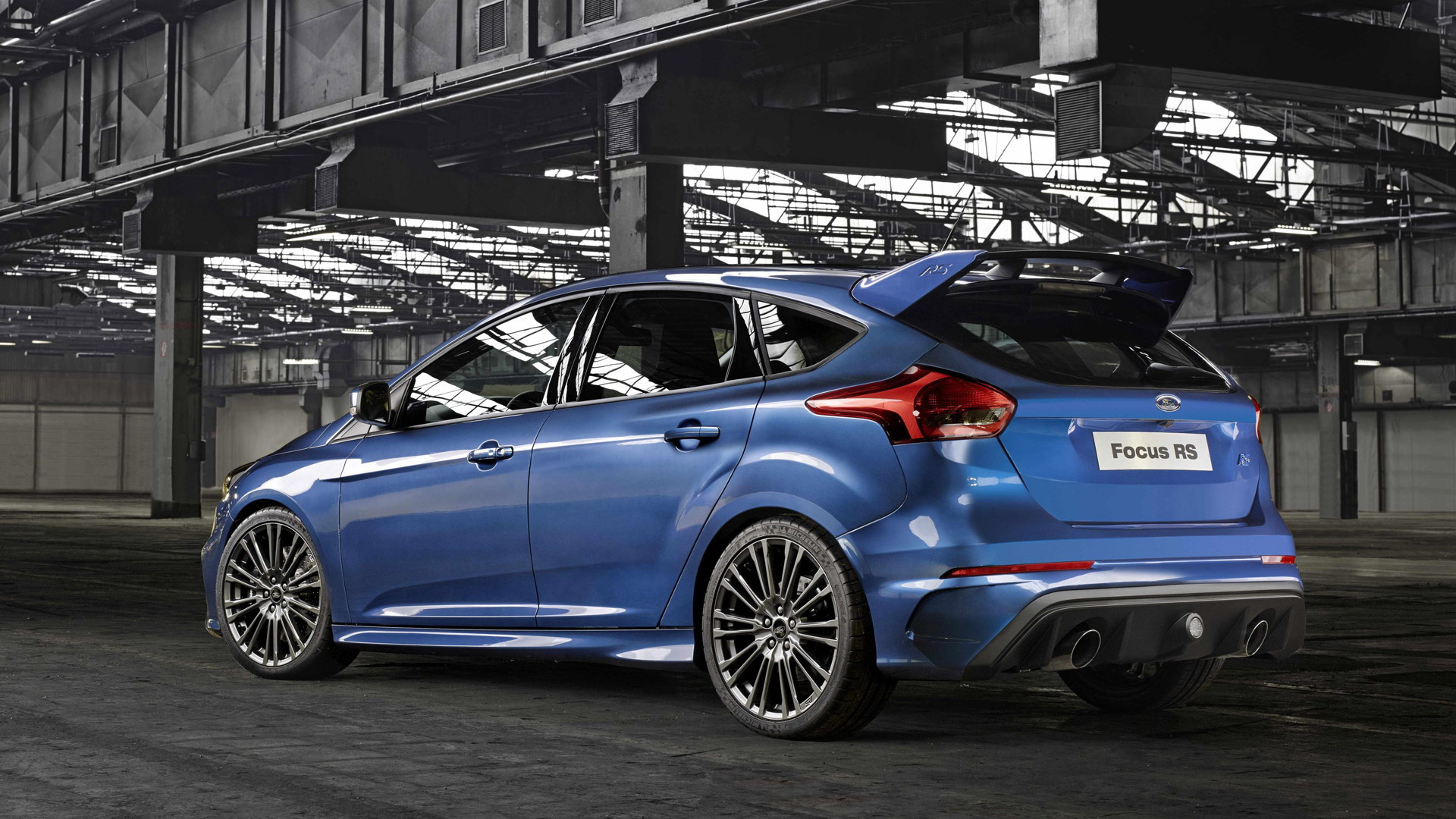 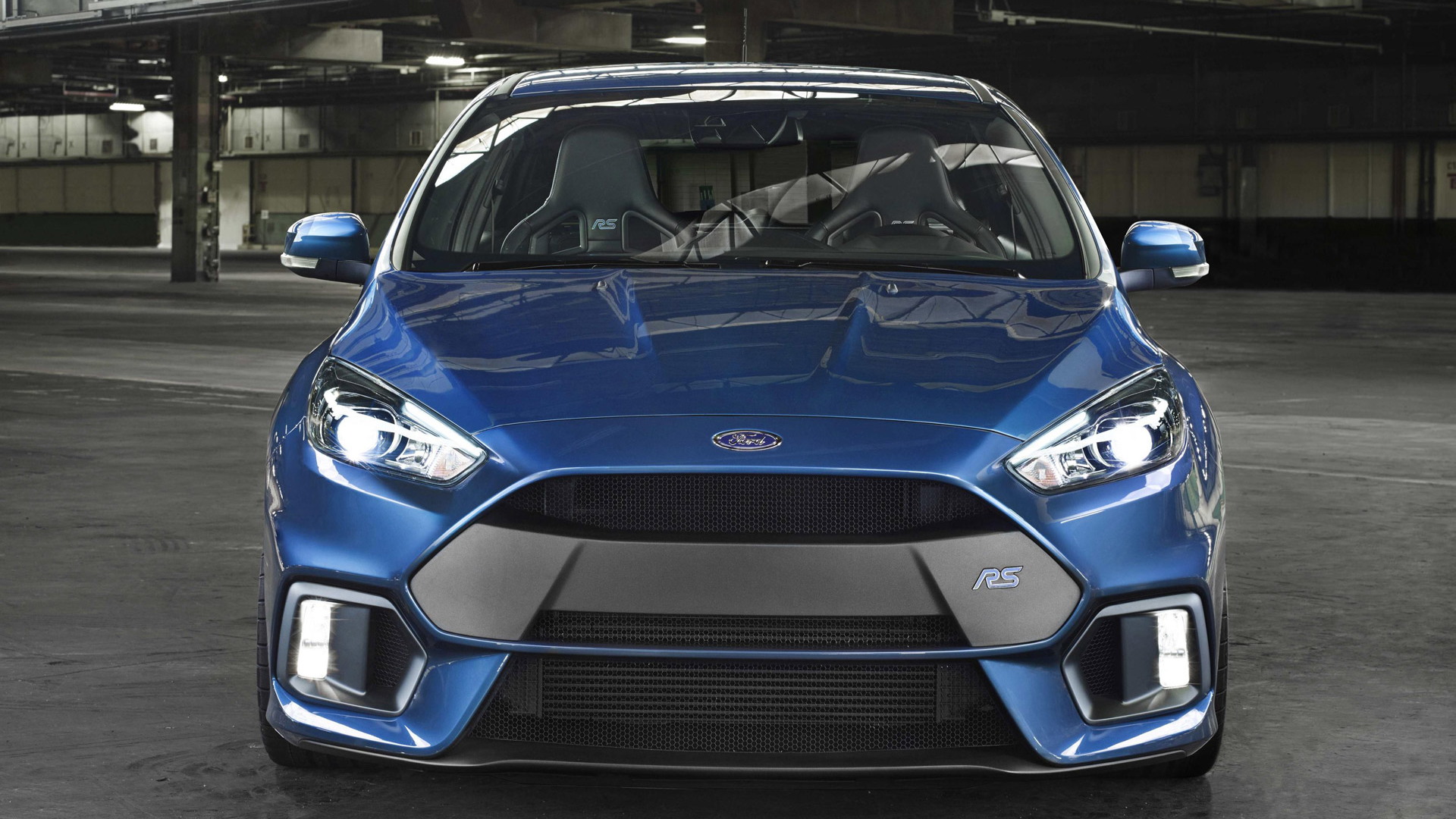 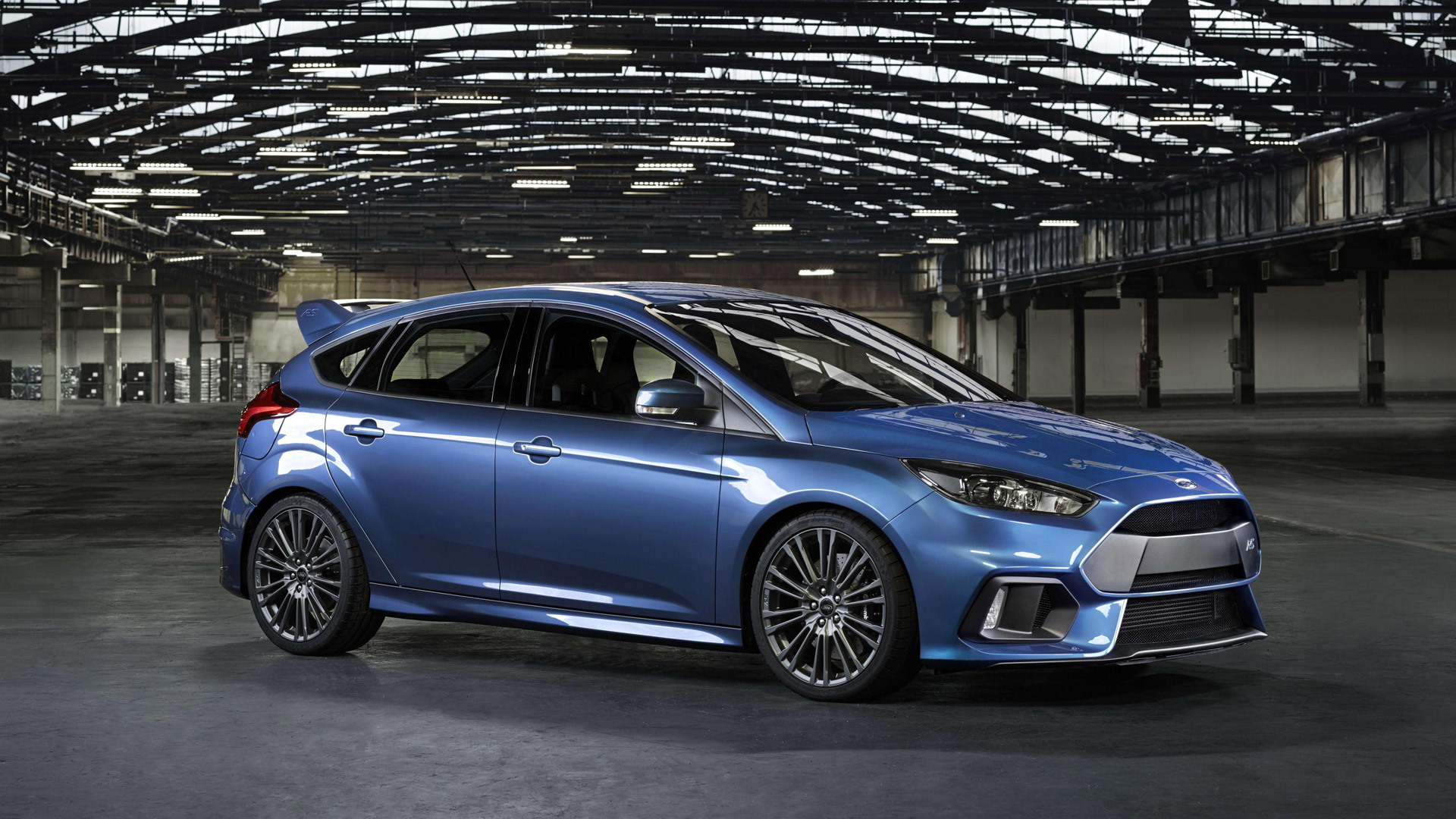 Yesterday we saw the covers come off the new Ford Focus RS and now we get to see Ken Block tackle the Ford Motor Company’s [NYSE:F] plant in Cologne, Germany in the highly-anticipated hot hatch. Block, who happens to own some classic RS Fords, including a 1978 Escort rally car and a 1980s-era RS200, helped with the development of the new Focus RS, particularly in the fine-tuning of its handling.

In the video above we see him rip around the Cologne plant Gymkhana-style. The plant is where Ford’s European headquarters lie and where the Fiesta subcompact is built. The Focus, including the new RS variant, is built further south at a plant in the German city of Saarlouis.

As confirmed yesterday, the new Focus RS will pack a turbocharged 2.3-liter four-cylinder engine rated at more than 316 horsepower. The final figure is expected to lie close to 330 horses. A six-speed manual is the only transmission announced so far, and drive in the car will go to all four wheels via a new all-wheel-drive system with torque vectoring.

The new Focus RS goes on sale in Europe shortly after its world debut at next month’s 2015 Geneva Motor Show. A U.S. launch is expected to take place late this year or in early 2016. The car will be one of 12 hot new models from the newly-created Ford Performance division; others include the new F-150 Raptor, Mustang Shelby GT350 and GT supercar.