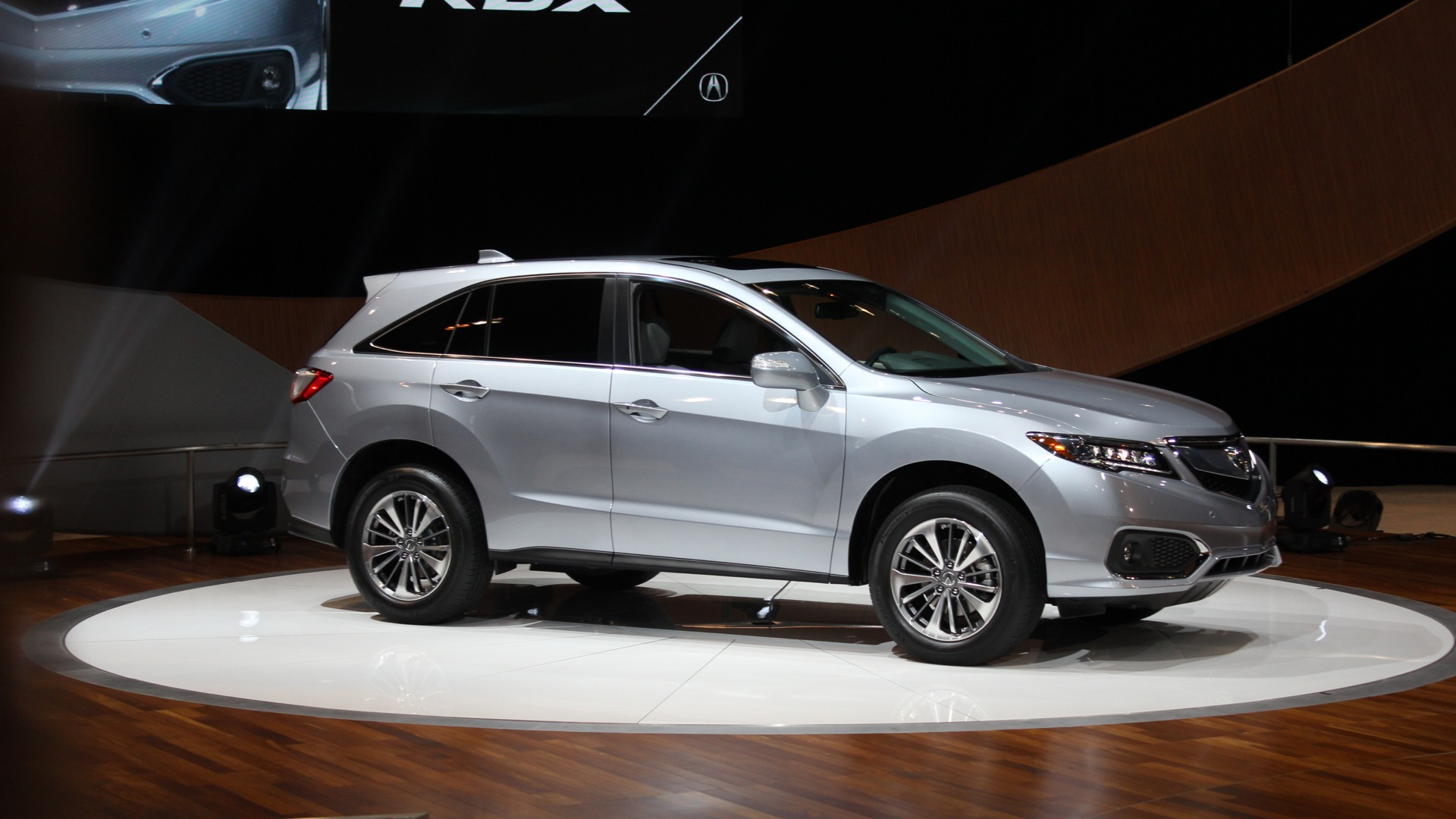 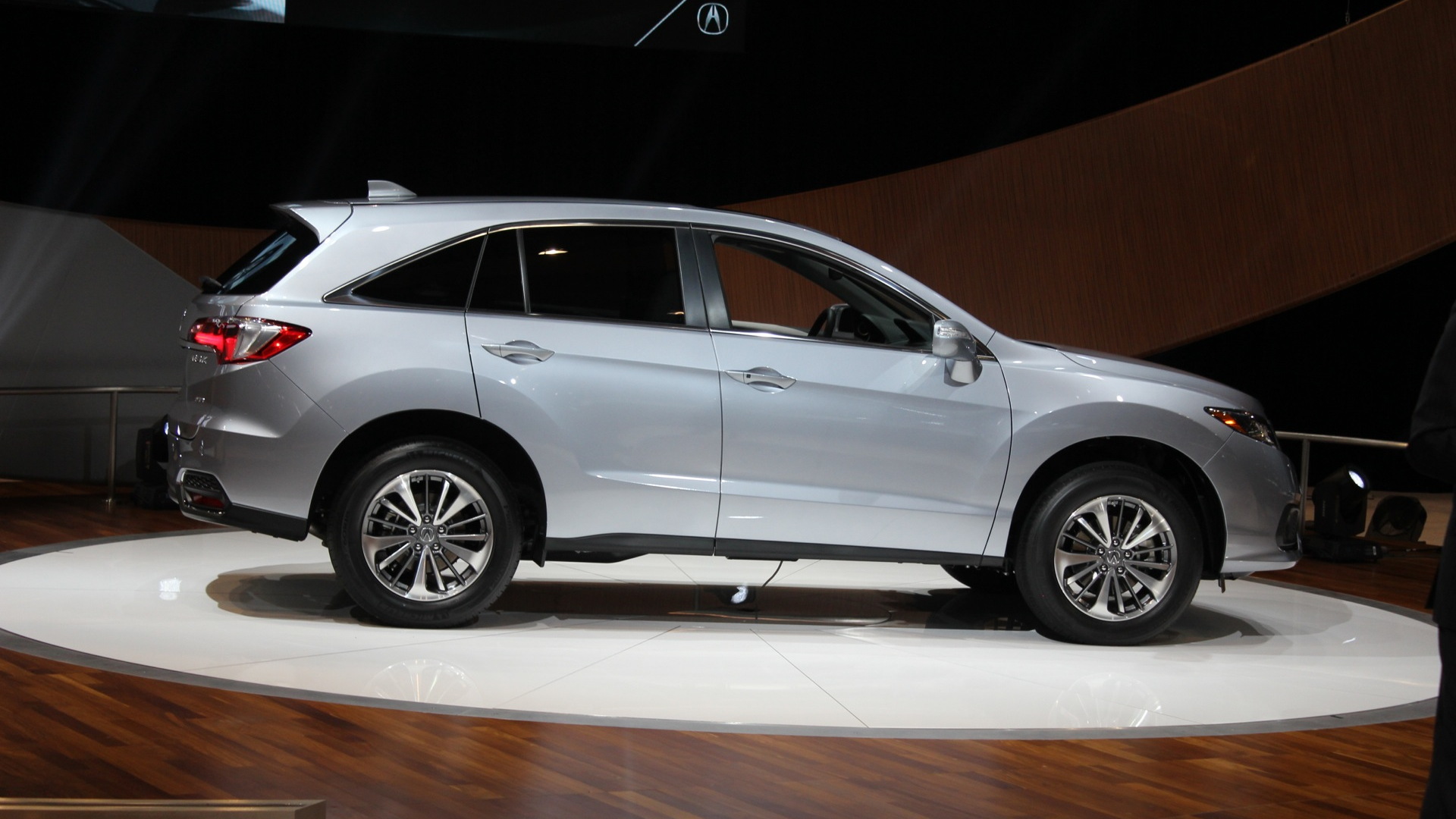 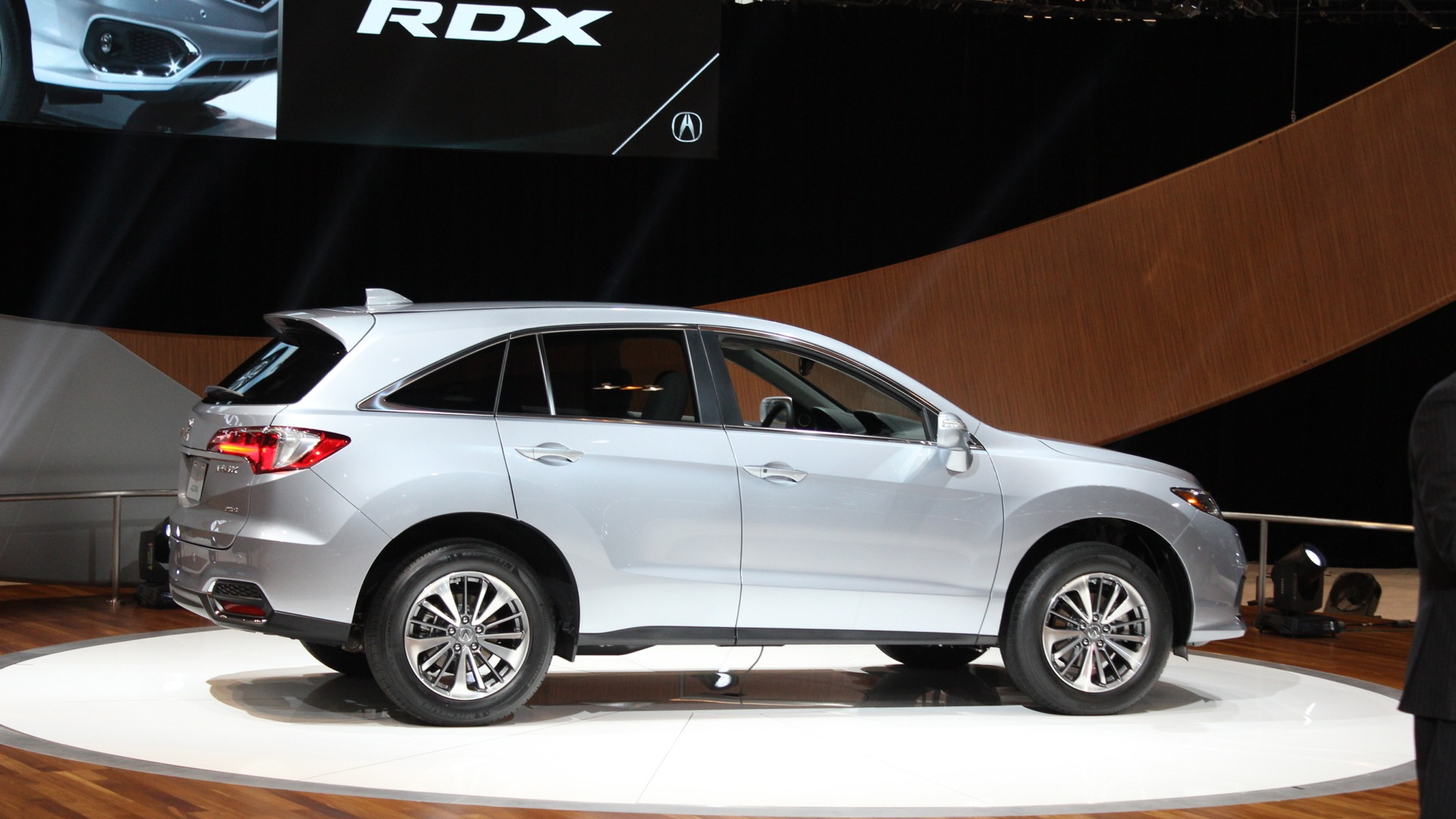 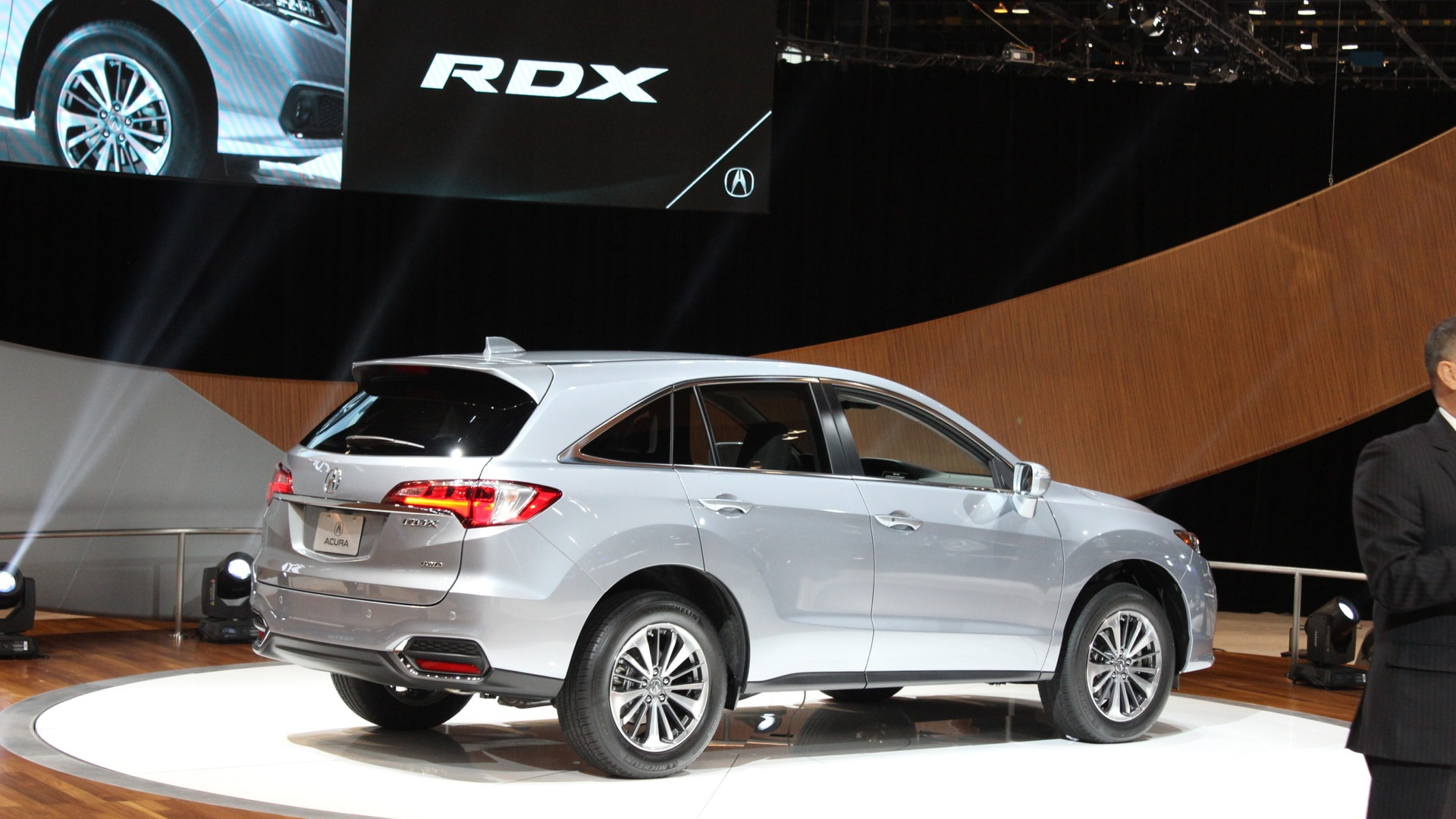 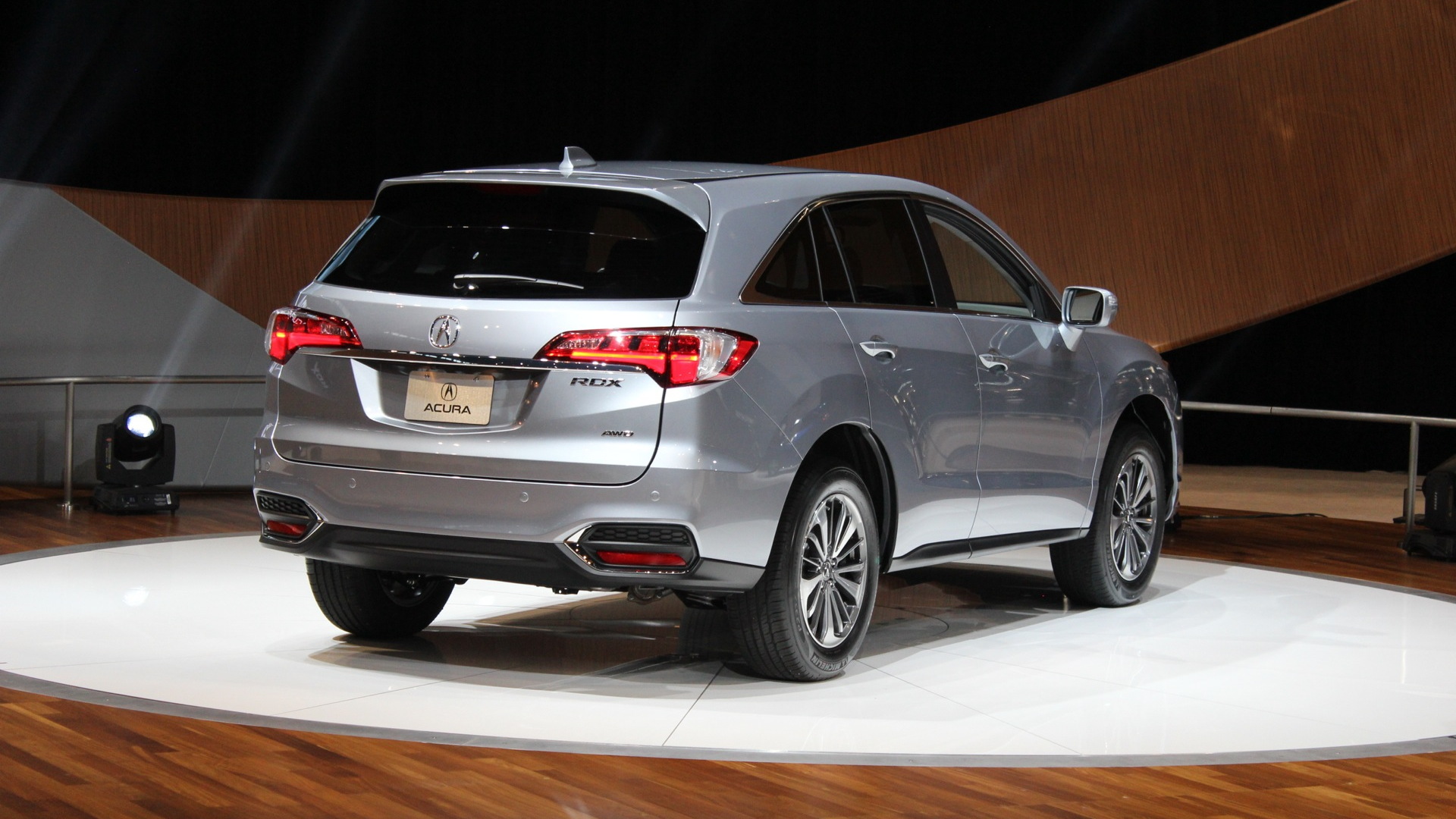 While Acura’s brand mission seems to vary with the season, its crossovers continue to succeed, thanks to handsome design and high-tech features. Now, the smaller of Acura’s crossover lineup is once again completely new: the updated 2016 Acura RDX was unveiled today at the 2015 Chicago Auto Show.

That new engine is a 3.5-liter i-VTEC V-6 engine with Variable Cylinder Management, much like that found in the new 2016 Honda Pilot. Output is rated at 279 horsepower and 252 pound-feet of torque, increases of 6 hp and 1 lb-ft over the previous RDX engine. The available AWD with Intelligent Control all-wheel-drive system is now also tuned for more rear-wheel torque bias.

Despite the increased power, the new RDX engine also manages improvements to its gas mileage ratings, up 1 mpg to 19 mpg city/28 mpg highway for all-wheel-drive models; and up to 20/29 mpg city/highway for front-drive models.

The interior of the 2016 Acura RDX has also been updated, with high-contrast silver and black trim, standard heated front seats, and standard second-row air conditioning vents.

For more of the latest from the 2015 Chicago Auto Show, be sure to visit our dedicated page.