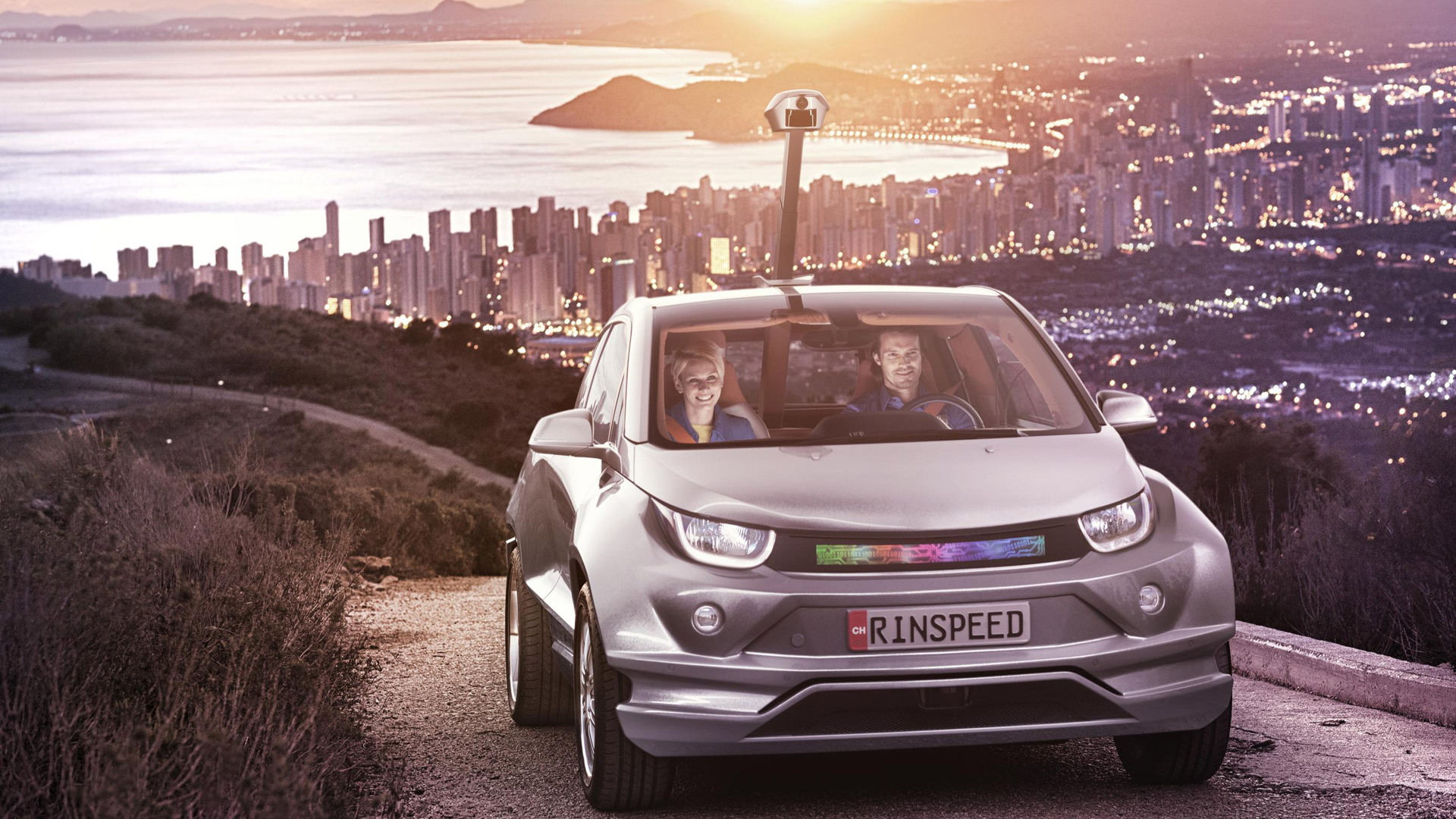 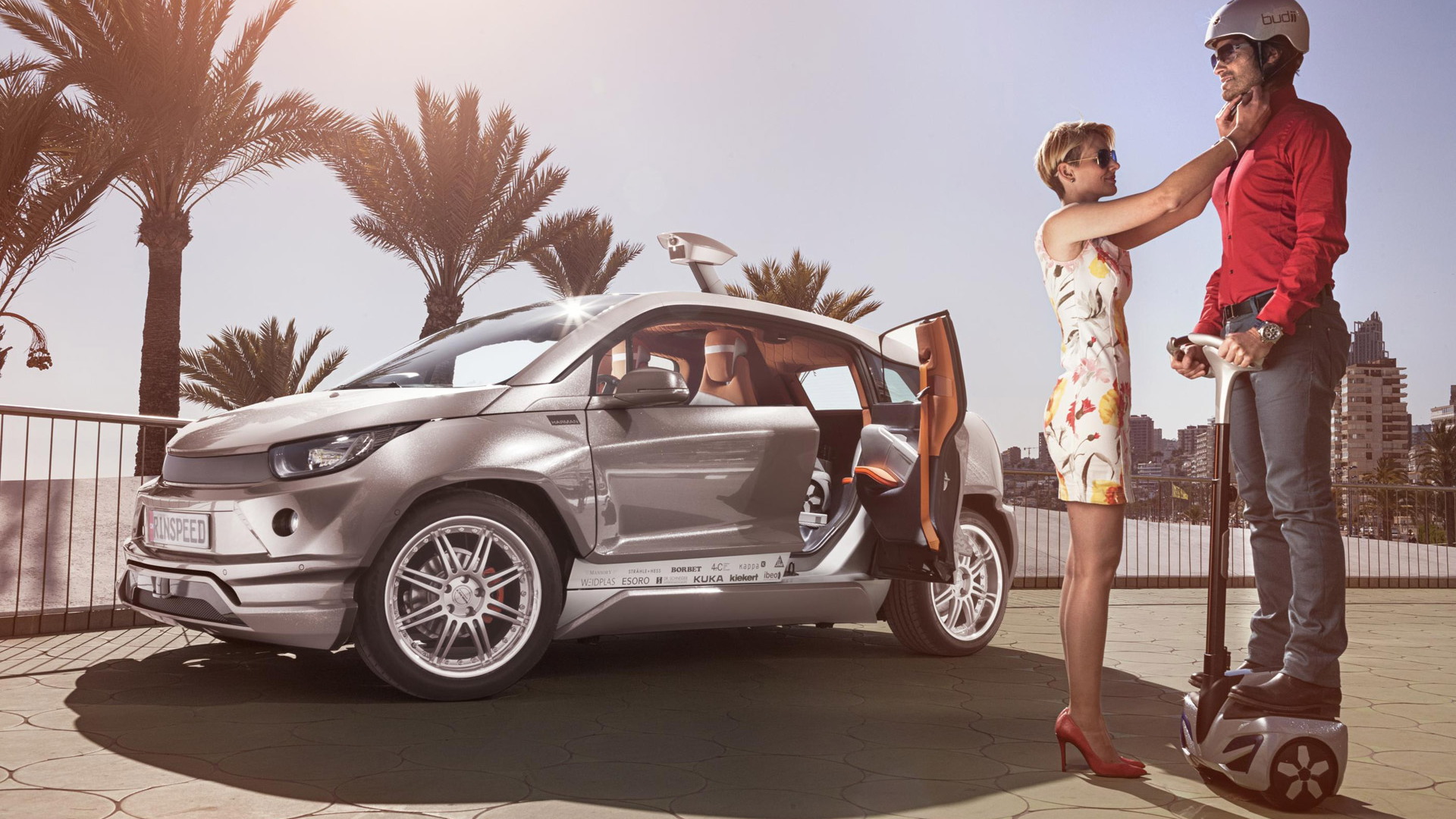 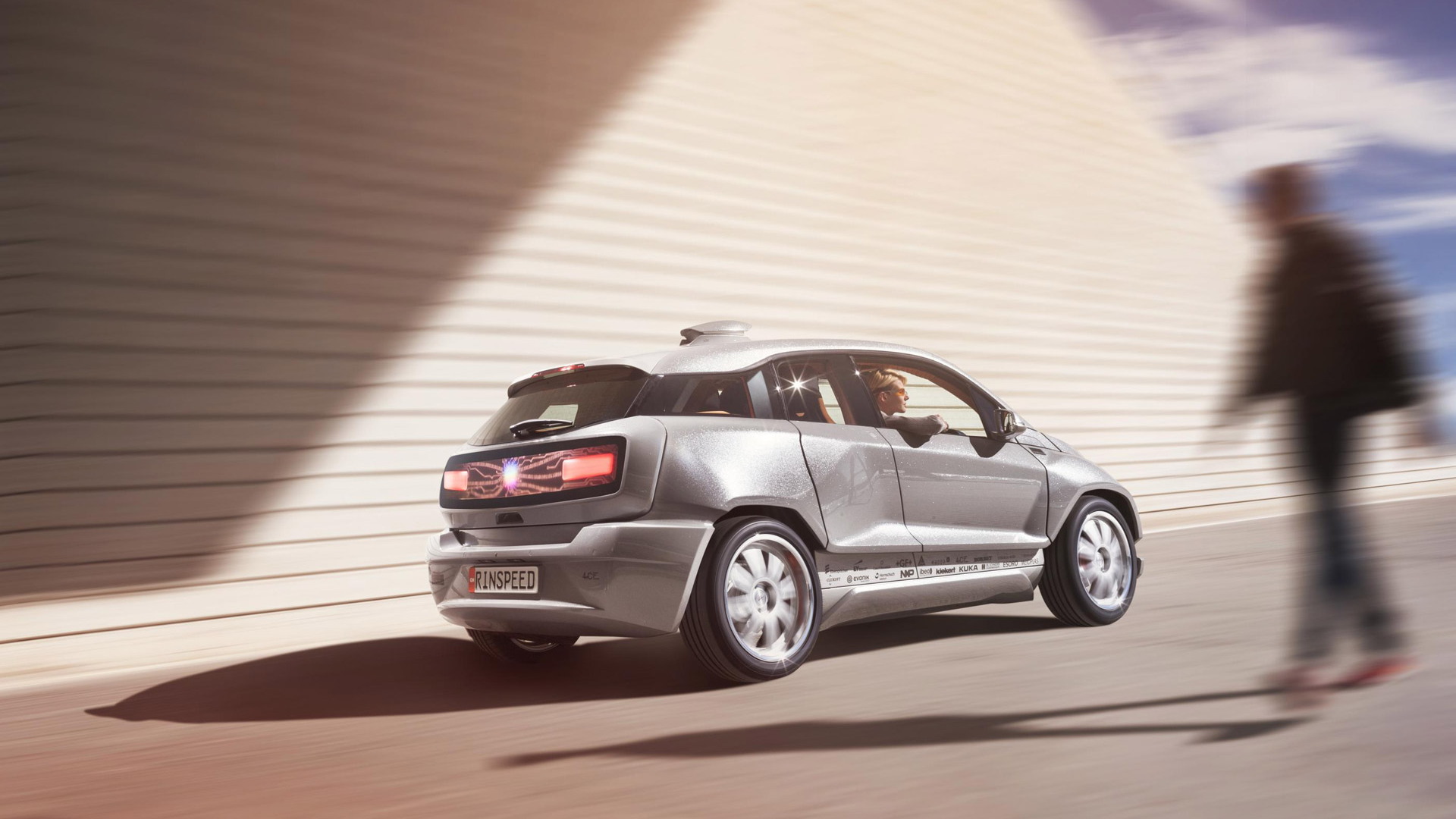 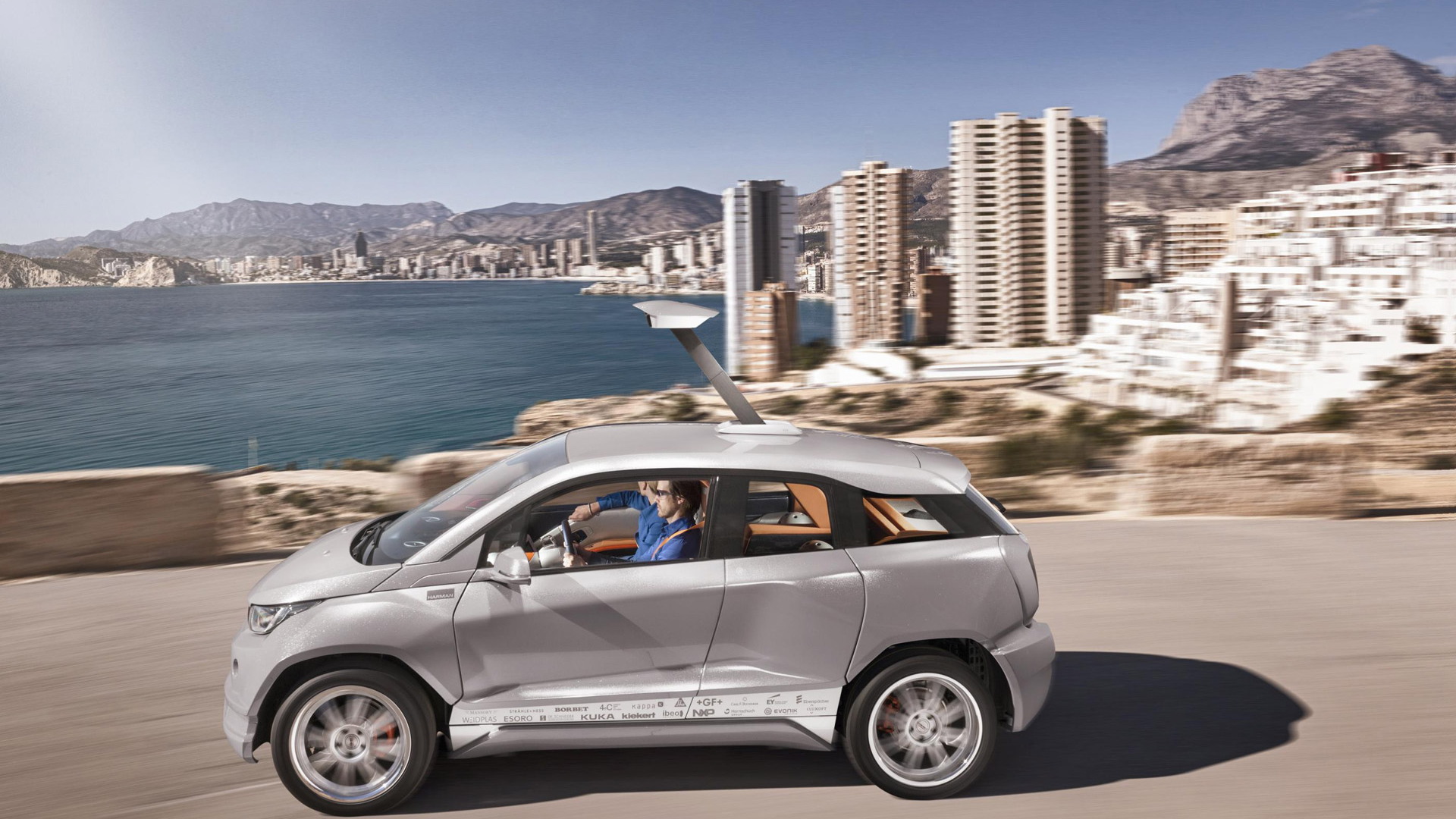 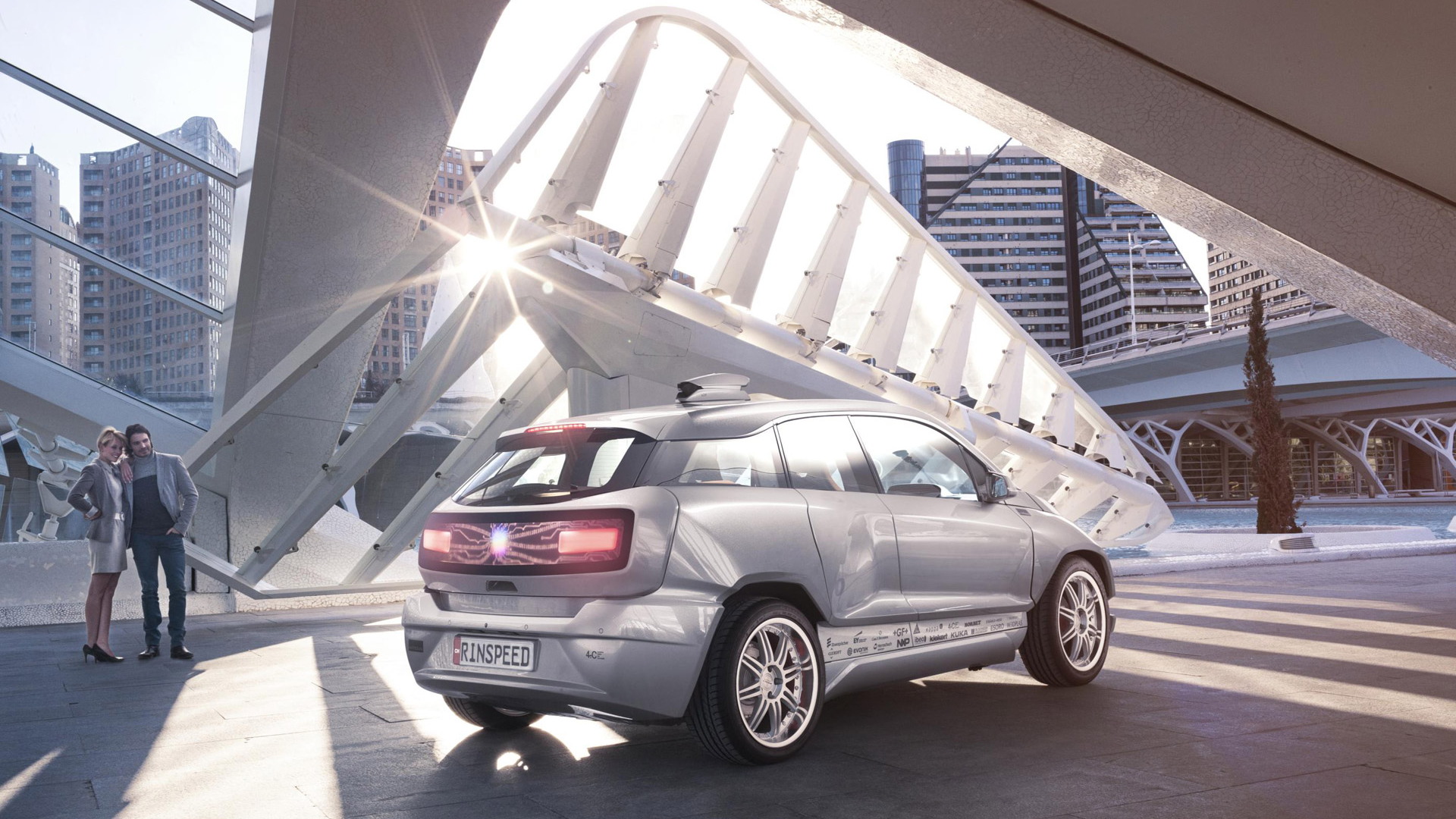 14
photos
Swiss design and engineering firm Rinspeed made it clear last year that its vision of driving in the future is an autonomous one, and that cars, rather than being a tool to simply take you from point A to point B, will become an extension of your lounge or office. Now, Rinspeed is taking this concept to the next level with its Budii concept, which is described as a “friend on wheels.” The concept, which is based on a BMW i3, is fully autonomous and also has the ability to communicate with surrounding vehicles. But when the owner feels like doing the driving, they have the option of taking over.

Rinspeed, like most of the major automakers, sees self-driving cars as the ideal solution for eliminating road accidents, but rather than permanently removing control of a car Rinspeed prefers to let the owner takeover whenever they like. The steering wheel in the Budii features a robotic arm that enables either the driver or front passenger to steer. And if nobody feels like steering, the steering wheel is simply parked in the center position. Mercedes-Benz showed a similar concept at the recent Consumer Electronics Show in the form of the F015.

“Autonomous driving undoubtedly offers the opportunity to drastically diminish some of the drawbacks of private transport; for example, the number of traffic accidents could drop worldwide,” Rinspeed founder Frank Rinderknecht said in a statement. “The transition from traditional to autonomous driving will take place in stages; consequently, man and machine will still have a few years left to get used to this new form of mobility and the different interplay between people and technology it will entail, time they both will need.” 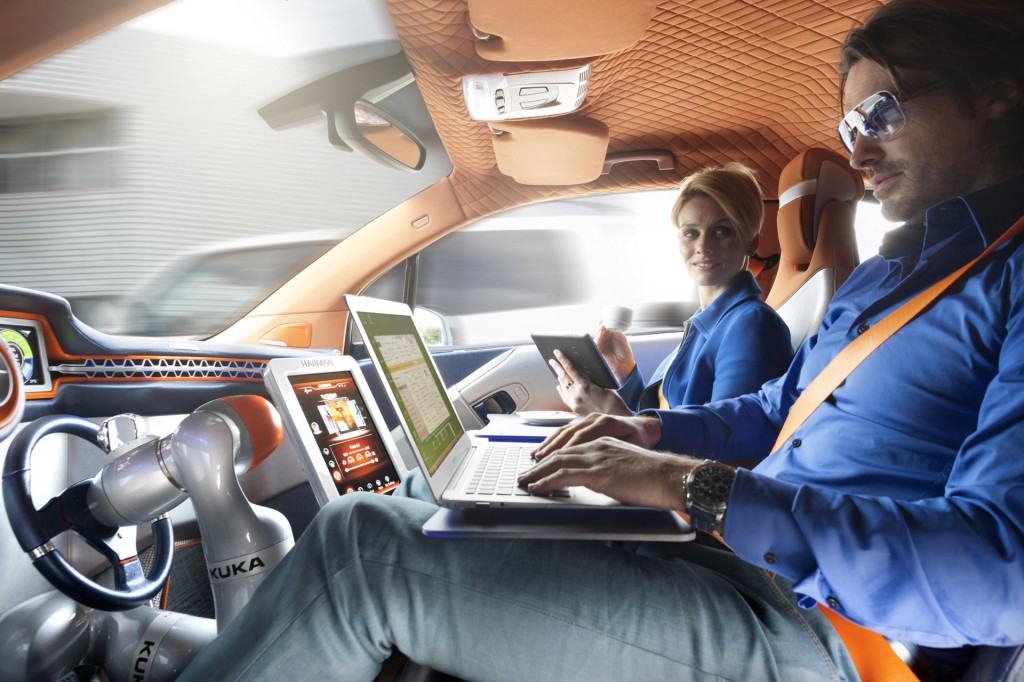 Some of the advanced technologies that make autonomous driving possible in the Budii include vehicle-to-vehicle (V2V) and vehicle-to-infrastructure (V2X) radio-based communications, radar and motion sensing systems and advanced camera monitoring. One of the standout features is a telescoping laser scanner on the roof called TrackView. It can be raised by 70 centimeters and delivers a precise 3D perspective by combining data from all the various sensors to map the surrounding terrain.

But what makes the Budii your actual bud? According to Rinspeed, the concept is also able to adapt to the “habits and preferences” of its owner.  The user interface, which was developed together with Harmann, independently identifies the habits and preferences of the driver, and consequently reduces the necessary operating steps to a minimum. In this way, the car turns into a learning and proactive companion.

But that’s not all. The Budii has one final trick up its sleeve. It has a companion watch from Carl F. Bucherer that will never run out of power. A camera in the interior can recognize when the power reserve displayed on the watch face is about to be depleted and can instruct the steering wheel’s robotic arm to wind up the movement.

Rinspeed will present its Budii concept at the 2015 Geneva Motor Show on March 3. More coverage of the show can be accessed via our dedicated hub.