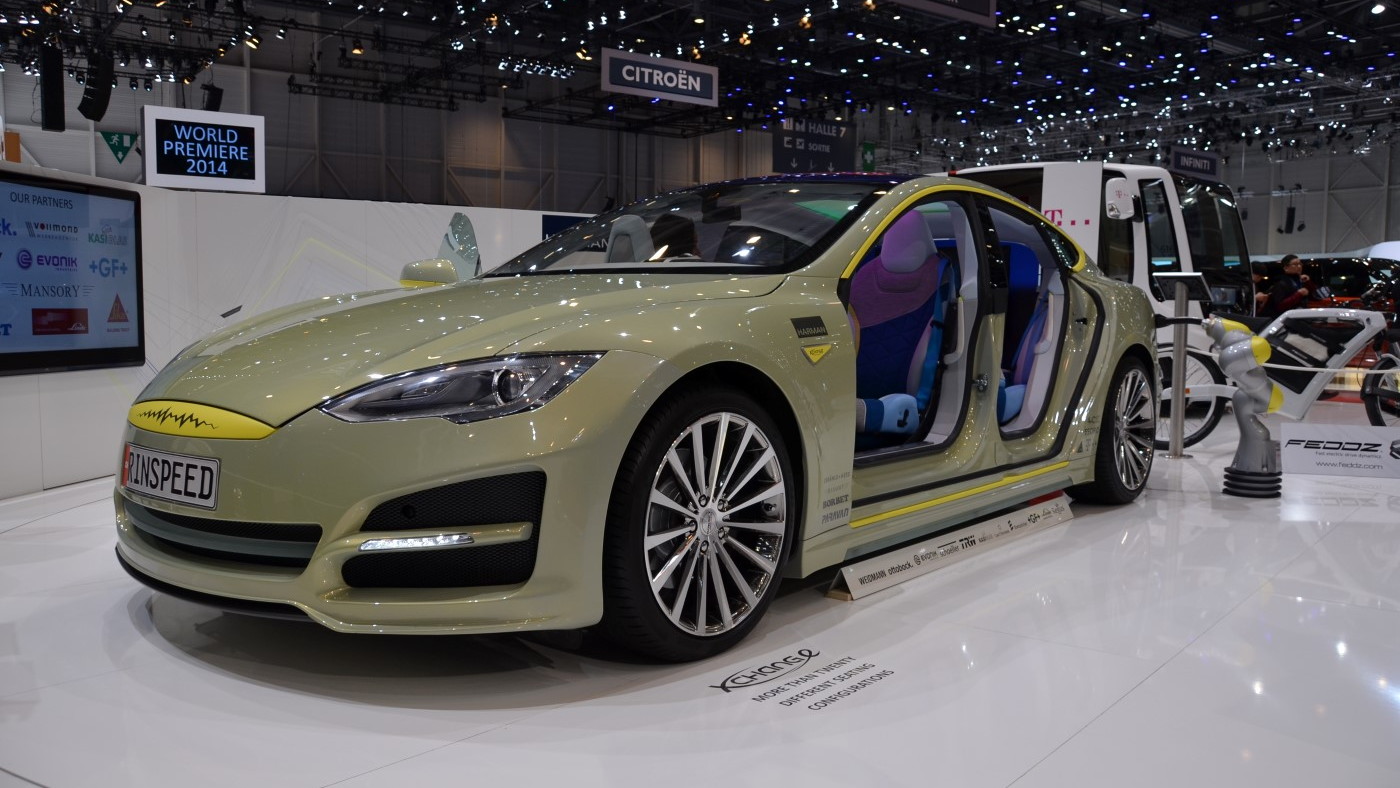 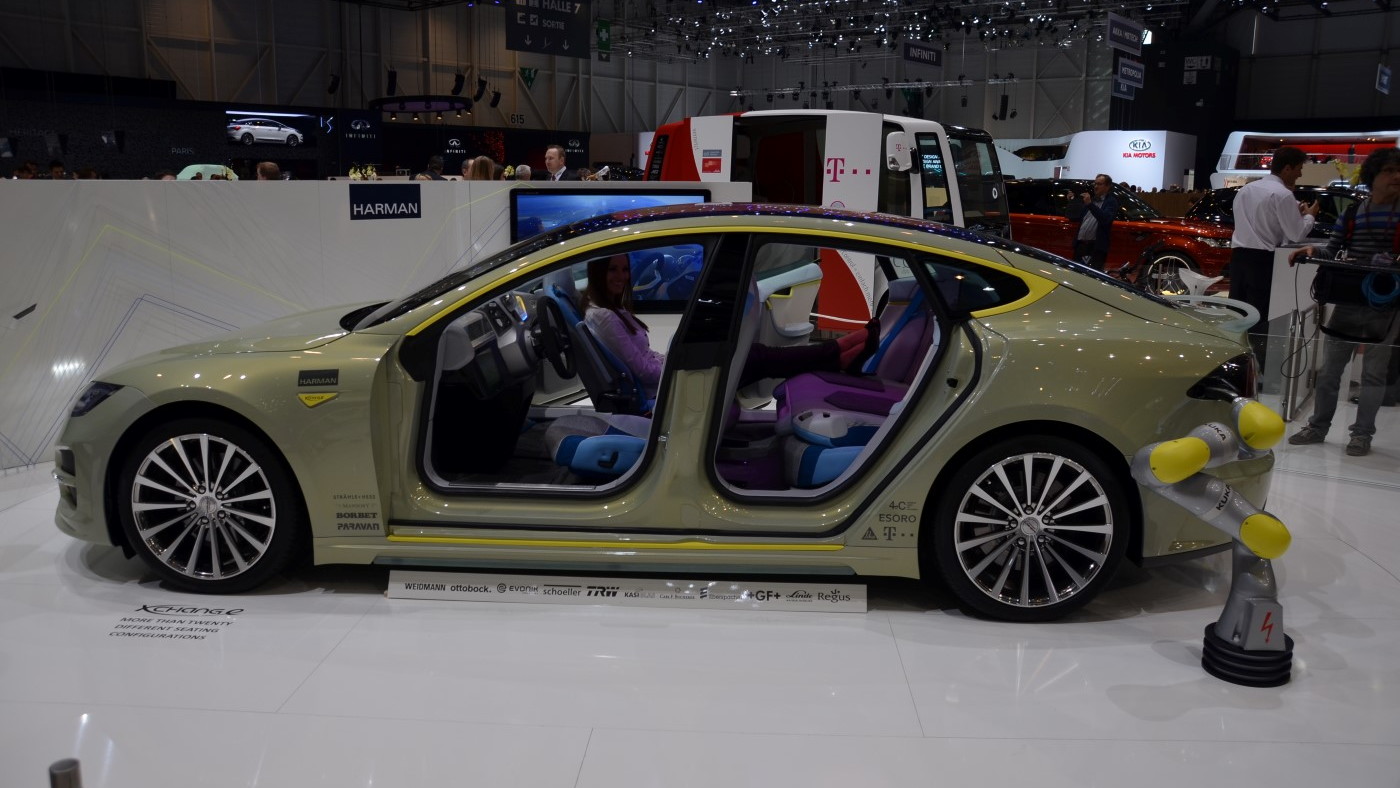 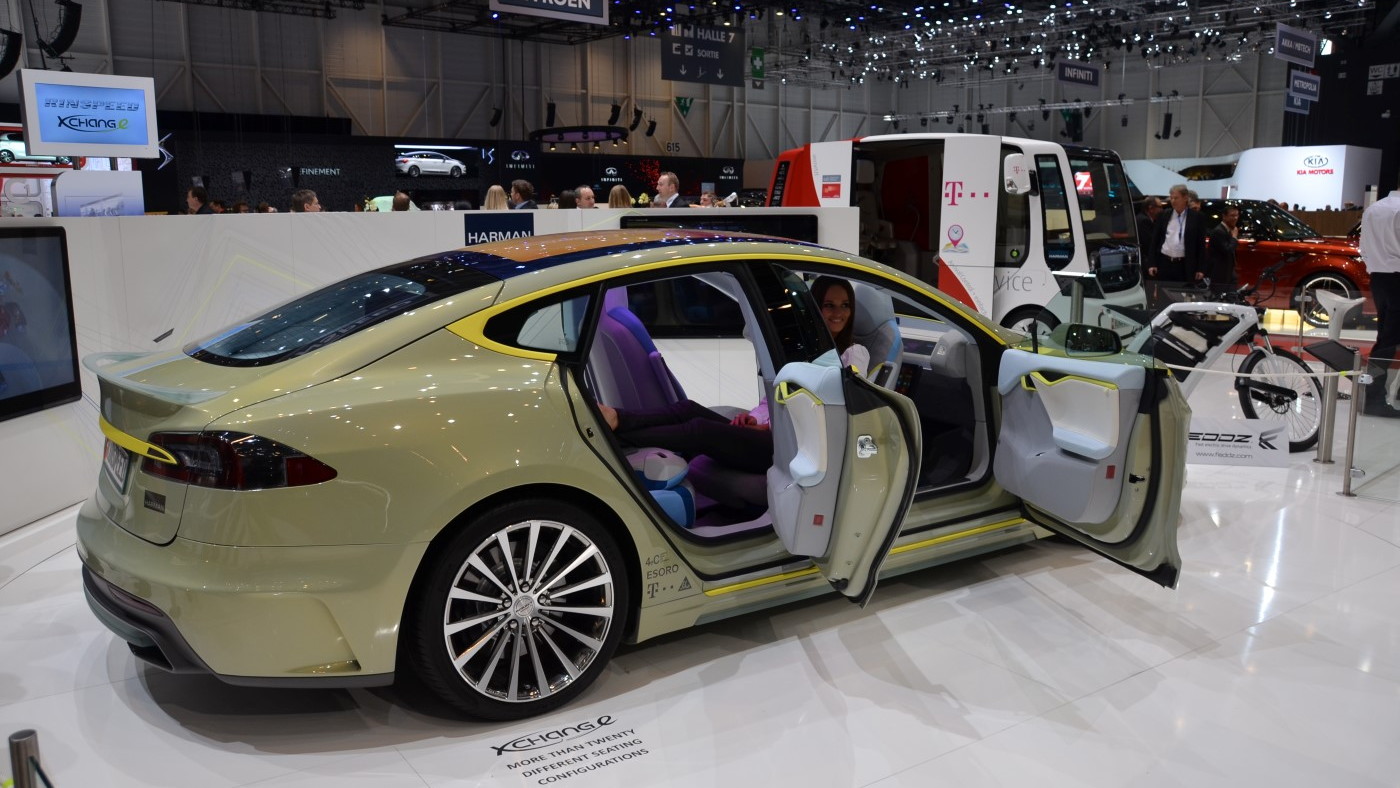 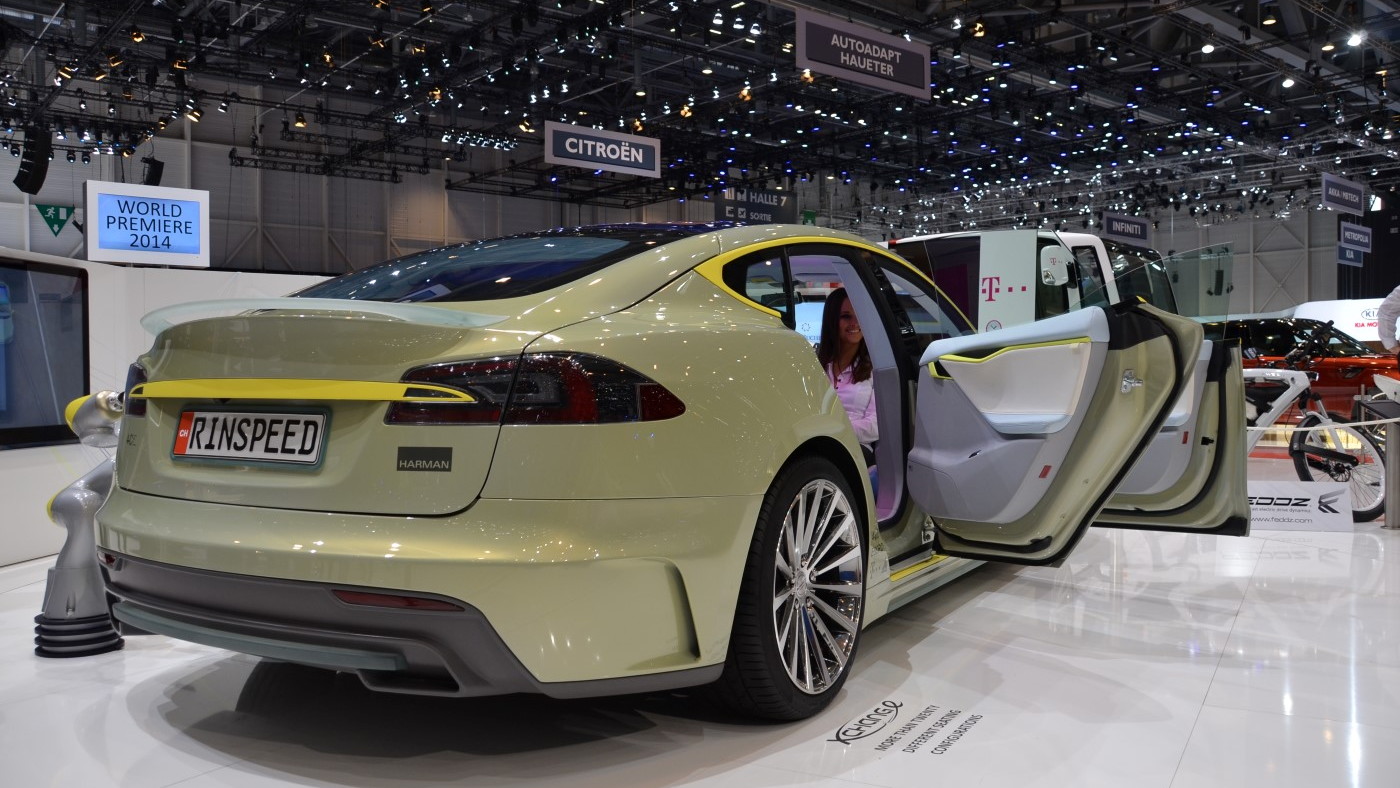 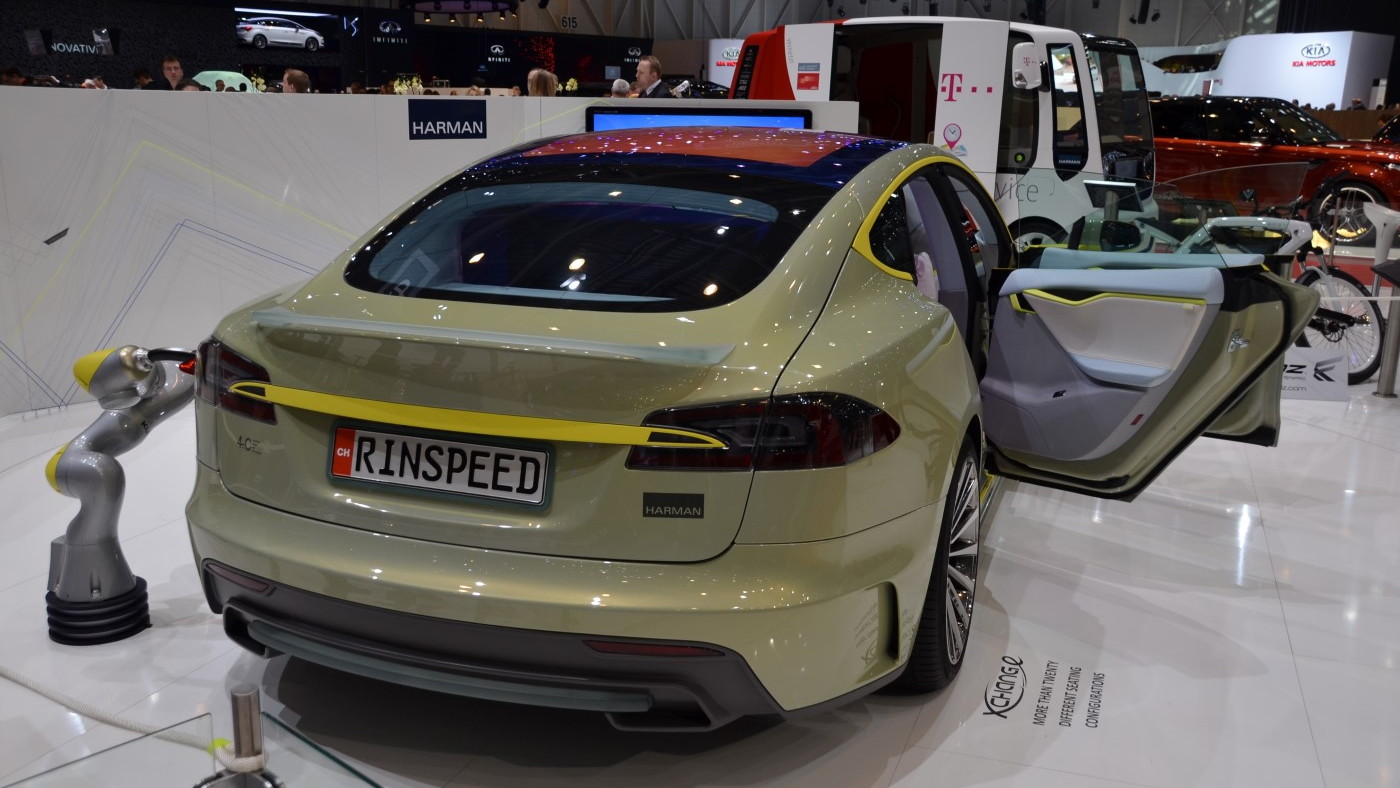 30
photos
The 2014 Geneva Motor Show is currently underway, and Swiss design and engineering firm Rinspeed revealed a new concept car at its home event. Rinspeed’s new concept, called the XchangE, explores the potential designs an autonomous car could yield, taking a conventional sedan, in this case an all-electric Tesla Model S, and using it to demonstrate all the benefits that a driver could enjoy if the task of driving was no longer required.

“Traveling in a driverless car will no longer require me to stare at the road, but will let me spend my time in a more meaningful way," Rinspeed boss Frank M. Rinderknecht said in a statement. “So far hardly anyone has taken this to its logical conclusion from the perspective of the driver.”

So what does Rinspeed see this entailing? For starters, a car’s steering wheel, when not in use, can be moved to the center of the dash in order to maximize space. Regular car seats can then be replaced with airline-style tilting seats that make it possible for occupants to work or relax while riding in the car. In the XchangE concept, the seats have 20 different levels of adjustment--a world record.

A new type of interface is also possible, as demonstrated by tech company Harman in the XchangE. It features functions for navigation, entertainment, assistance and services that are displayed on a total of four screens located around the cabin. A main display running the length of the dash provides important information in wide-screen format, while a 32-inch monitor in the rear transforms the XchangE into a cinema on wheels.

Of course the XchangE is also fully networked with the outside world via Car-2-Car and Car-2-Object technology, LTE high-speed data transfer and a custom communications platform developed solely for the concept.

As Rinspeed explains, you could read, listen to music, surf the web, play games and watch movies on the way to work, or you can hold a four-party meeting and work on your files while brewing a fresh cup of coffee.

Like most of Rinspeed concepts, the XchangE isn’t destined for production, but many of its features are likely to appear on future cars. That’s because many of them were developed together with major auto industry suppliers including TRW, Harman, Georg Fischer Automotiv and Evonik.

For more from the 2014 Geneva Motor Show, visit our dedicated hub.