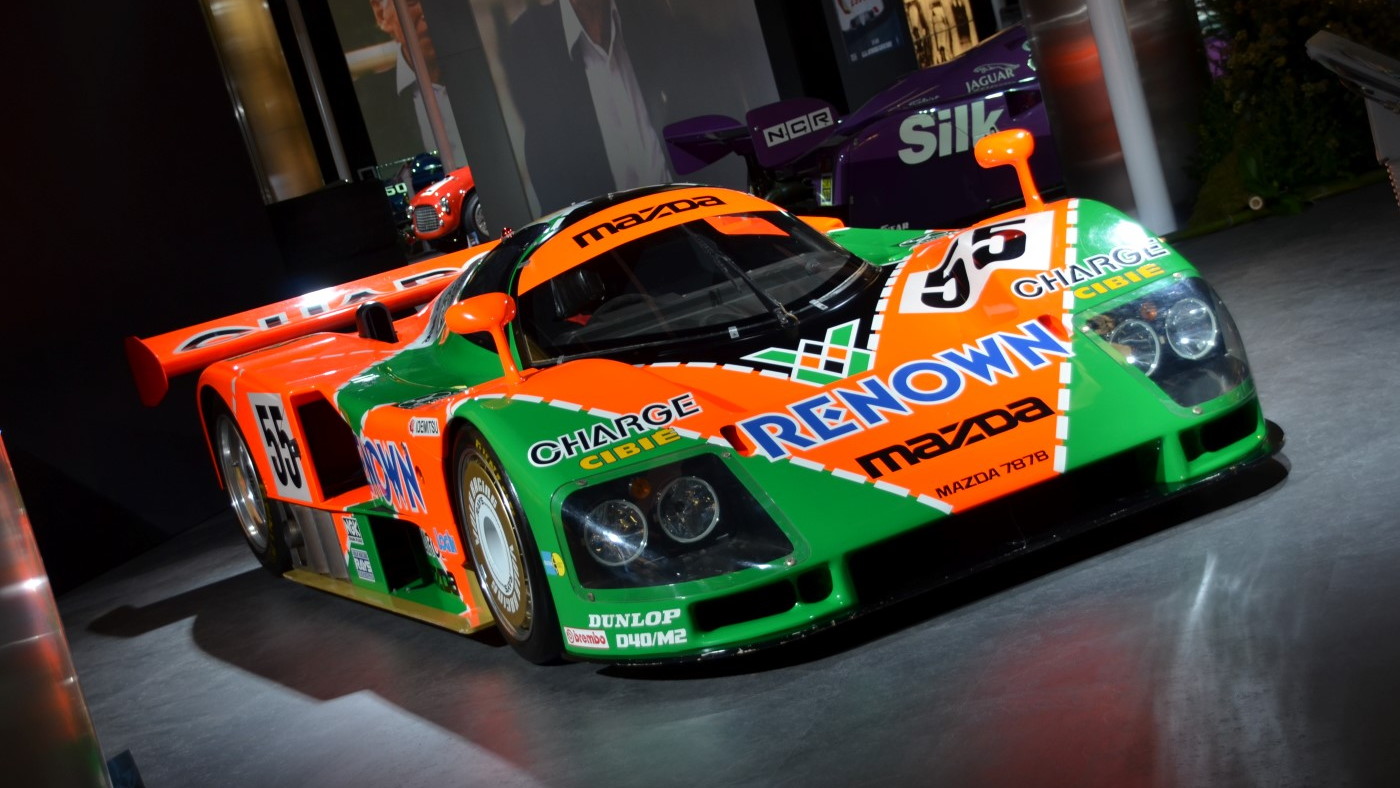 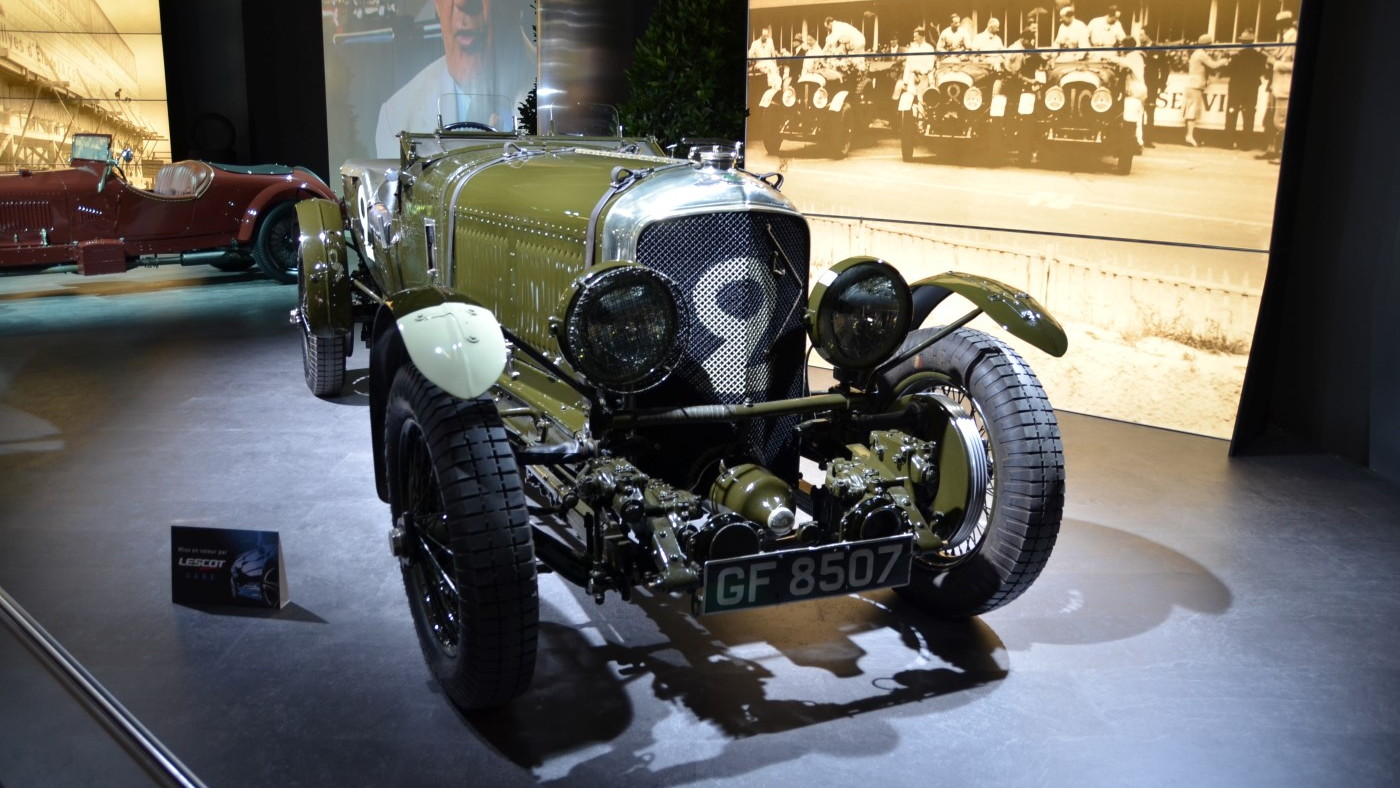 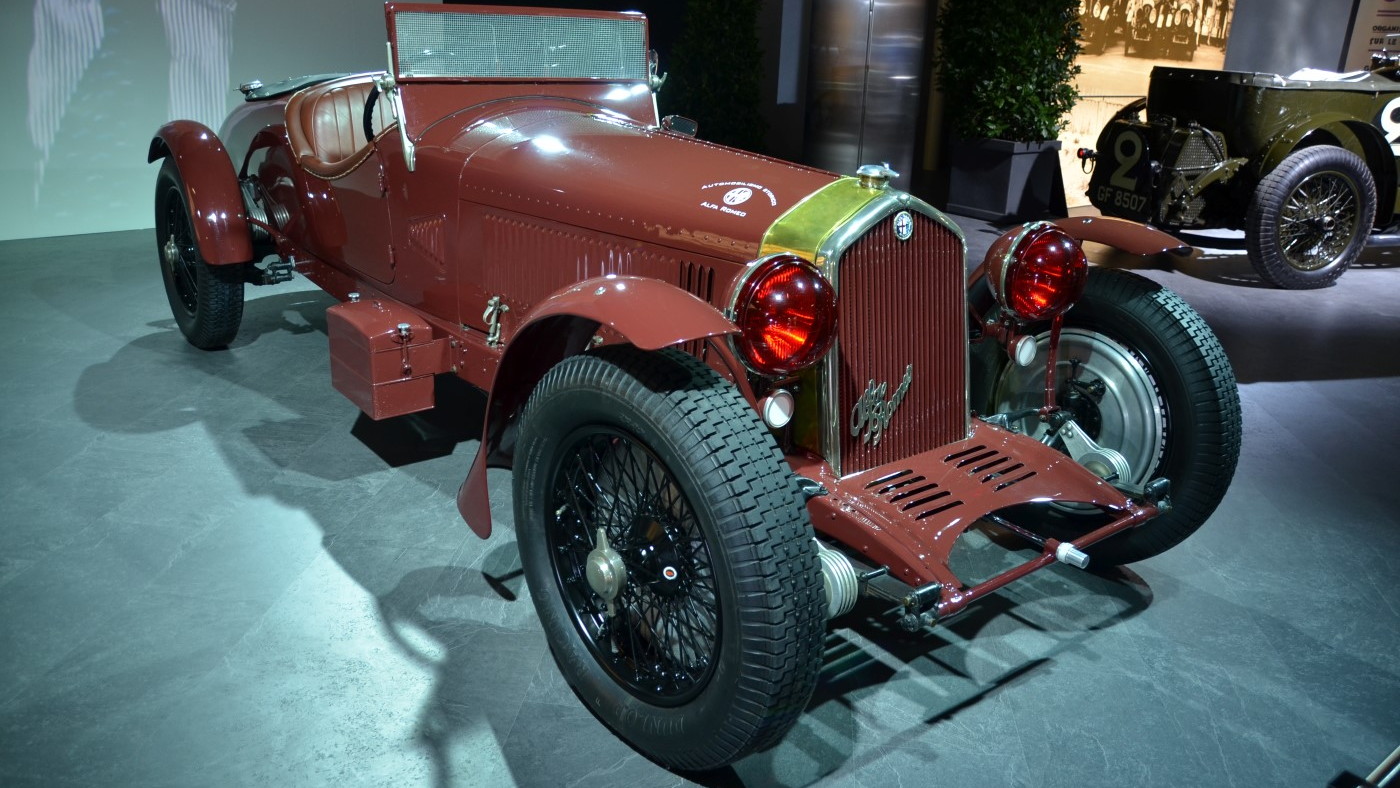 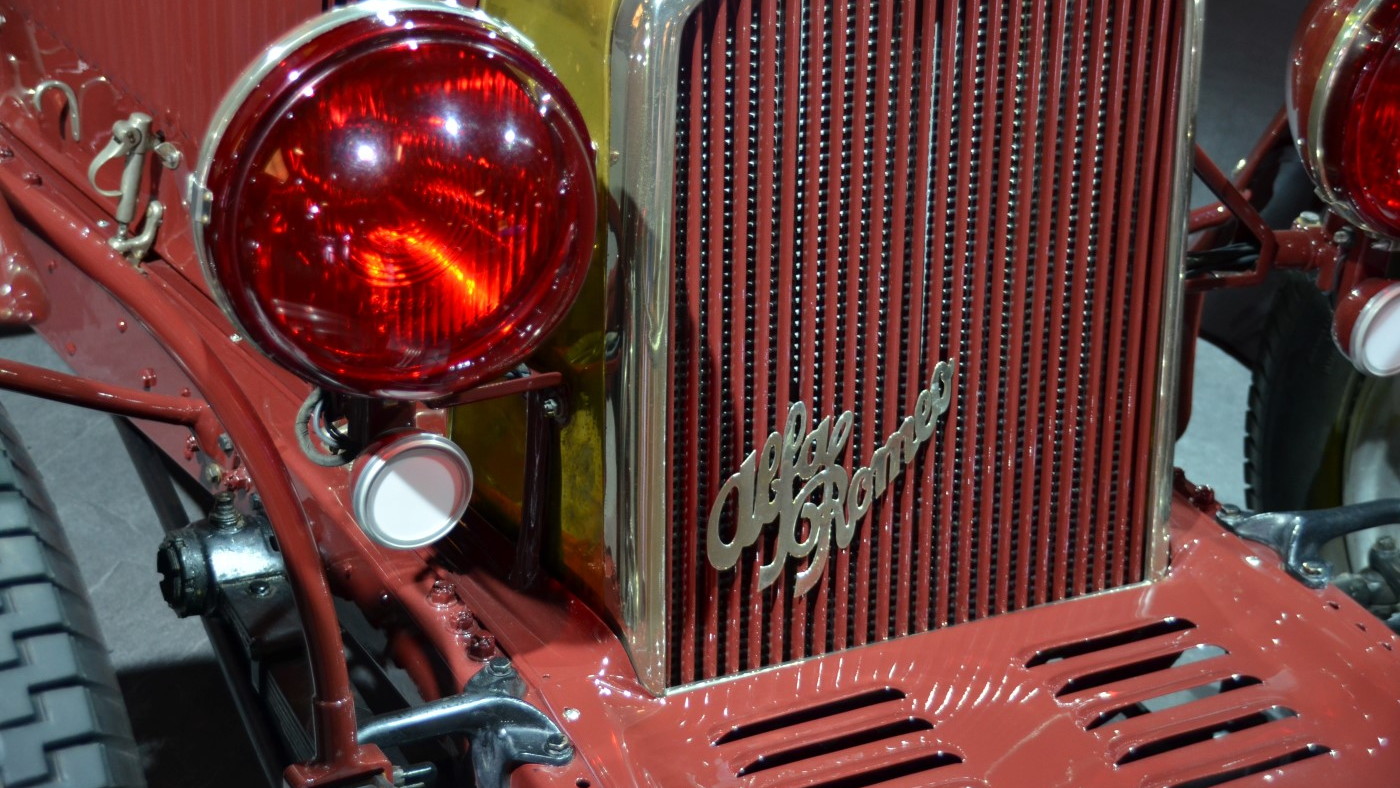 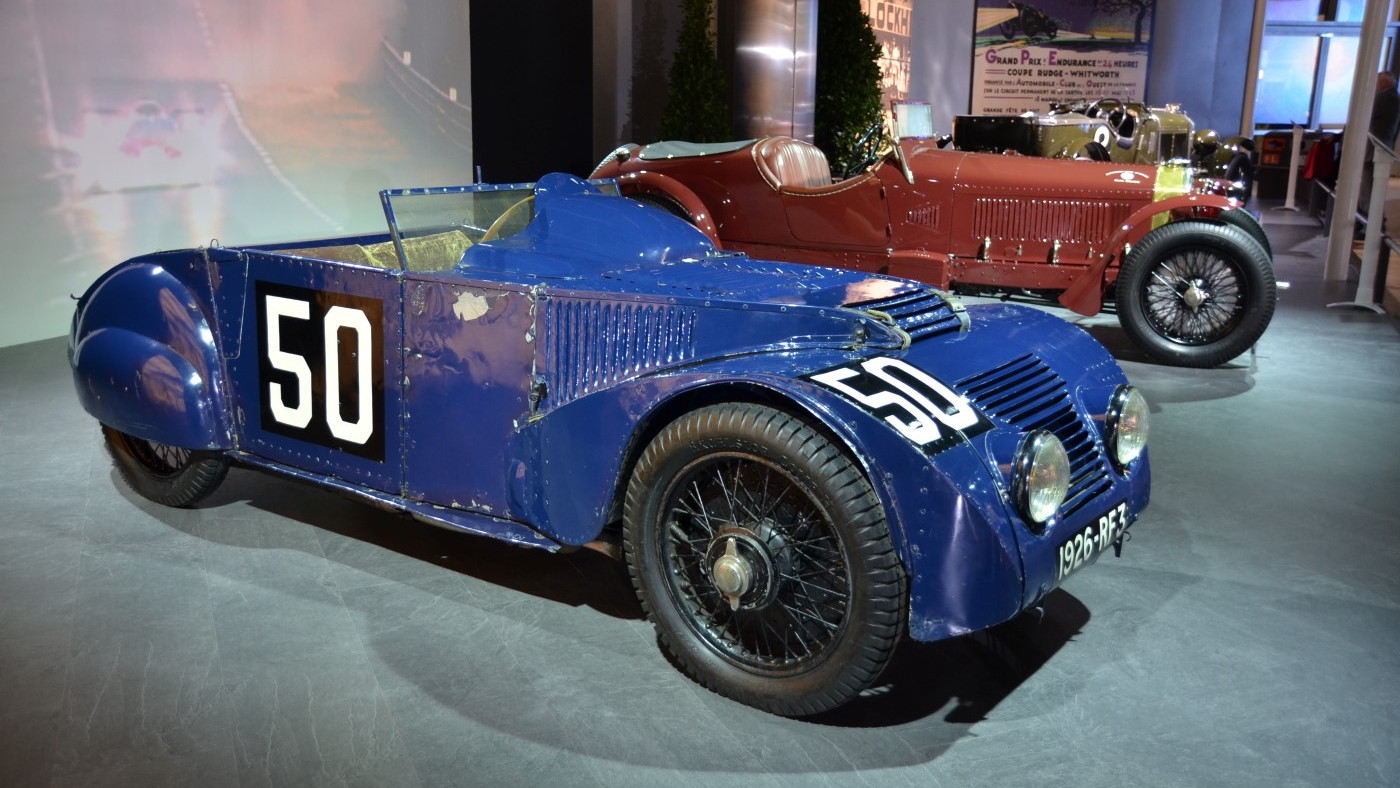 25
photos
Hidden away in a hall underneath the new launches and glitzy stands, more than a few show-goers will have missed one of Geneva's highlights--an exhibition celebrating the annual 24 Hours of Le Mans race in France.

Vehicles from as far back as the 1920s and as recent as Audi's dominating R18 Le Mans prototype were on display, taking a brief vacation from their traditional home in the Le Mans museum, located at the famous Circuit de la Sarthe itself. A total of 20 vehicles make up the exhibit, hidden away behind Renault's stand. Appropriately, the first car visitors will come across from the Renault entrance is the 1978 Alpine Renault A442B driven to victory by Jaussaud and Pironi.

All but two of the exhibits were victorious in their respective years, but even those two--the 1954 Jaguar D-Type and 1991 Jaguar XJR9--are worth perusing. Visitors entering from the foyer can enjoy the exhibit in chronological order, beginning with the Chenard & Walcker Sport from 1923's race, supplemented by video, images and paraphernalia from the race's history. Other notable vehicles include the Birkin Bentley Speed Six from 1929, Amon and McLaren's 1966 Ford GT40 MkII, the Porsche 917K, the Sauber Mercedes C9 and Mazda's rotary 787B--the latter rather hard to miss in its day-glo orange and green livery.

You can find details of some of the other vehicles in our preview article. Click on the image above to enter the gallery--and let us know your favorite Le Mans racer in the comments section below. For more news from Geneva, head over to our dedicated show page.