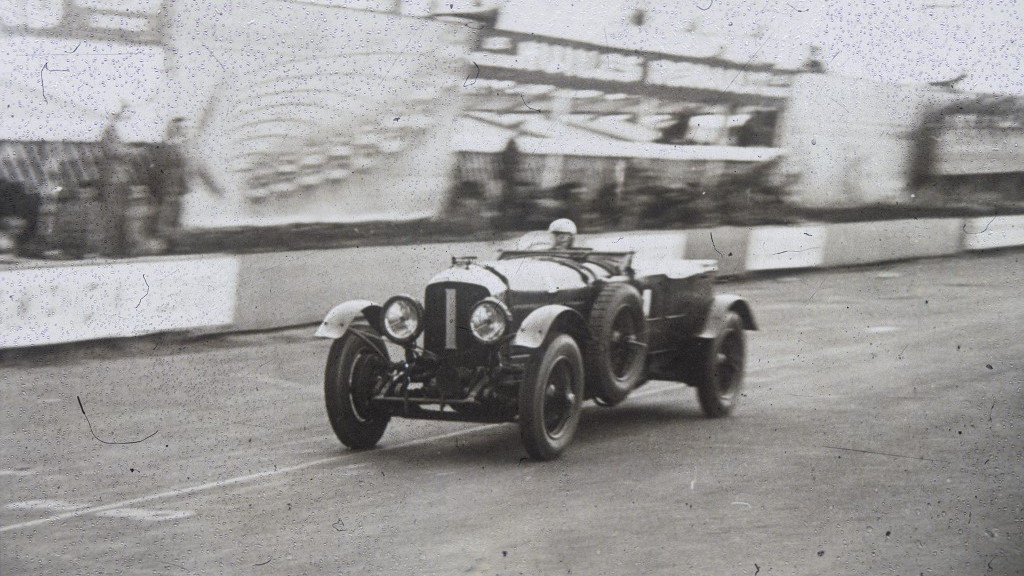 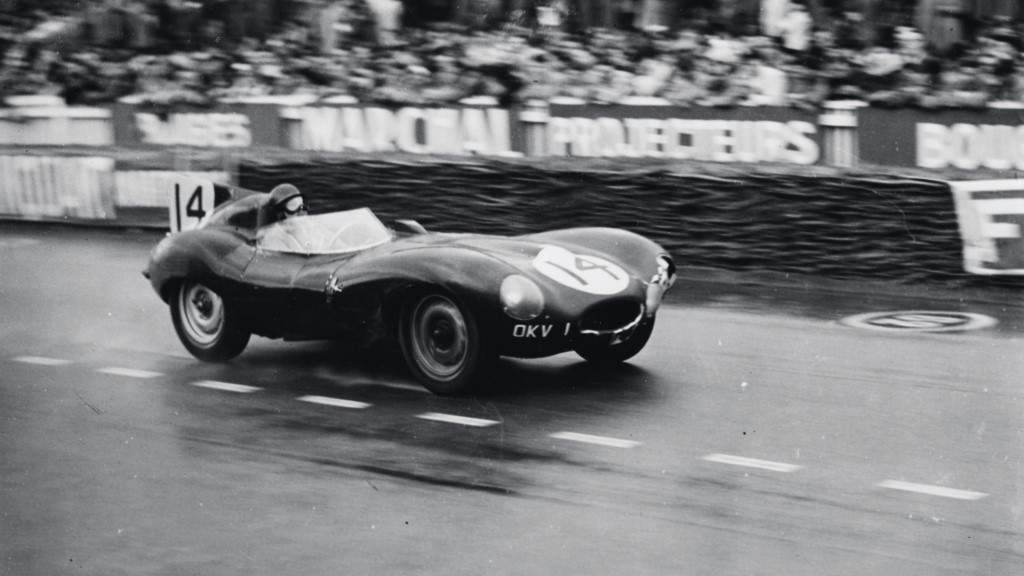 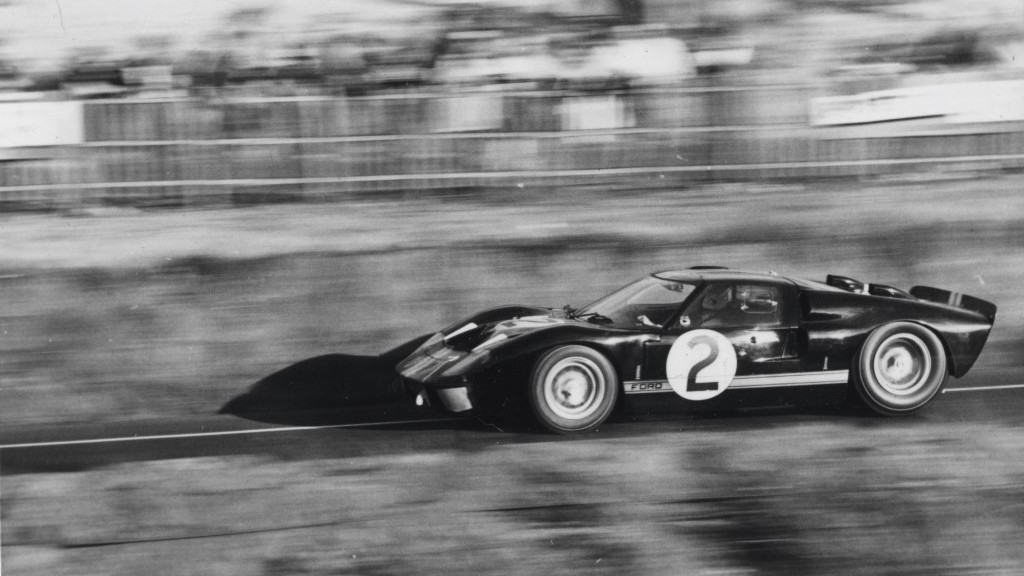 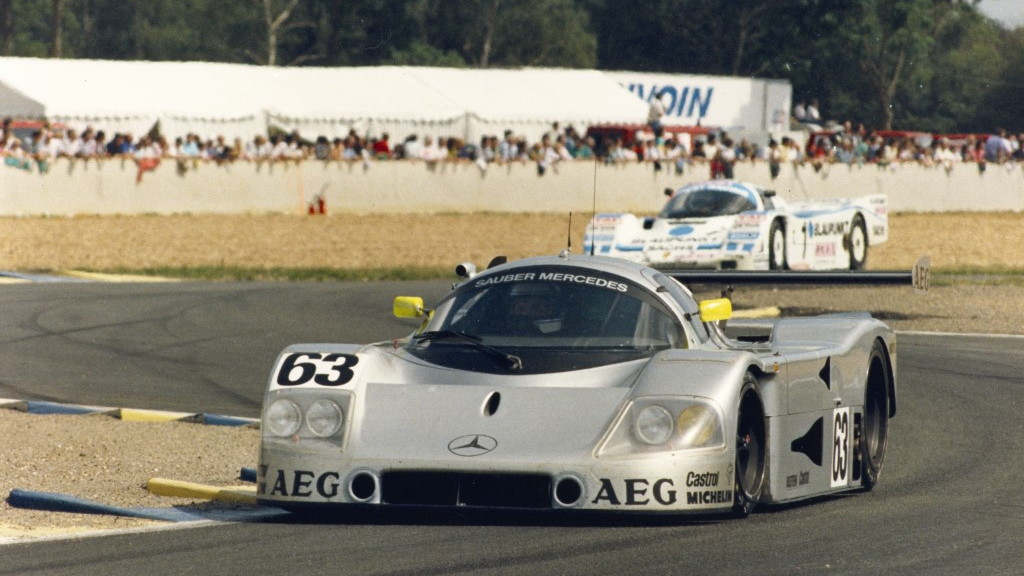 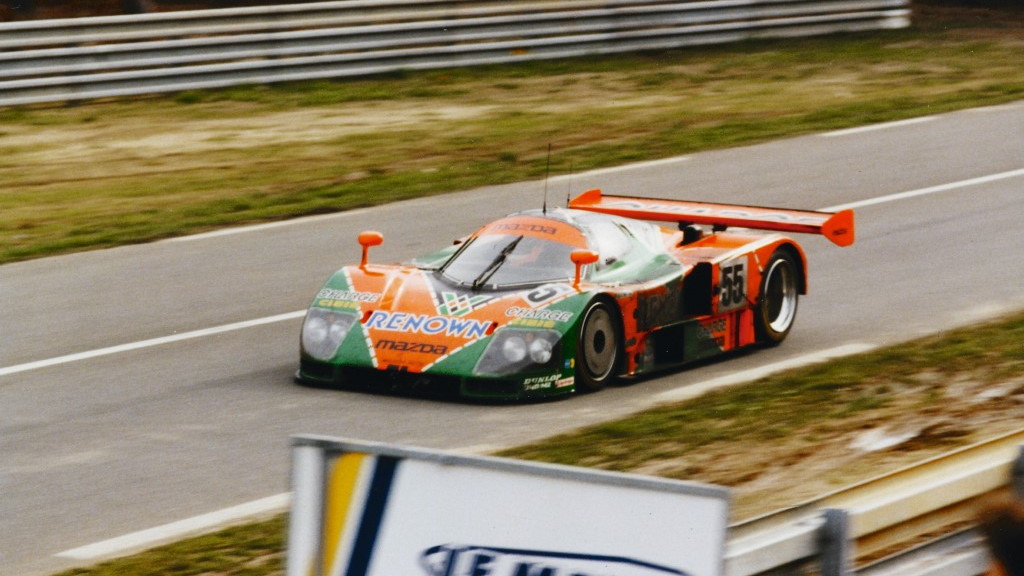 6
photos
A special exhibition of Le Mans vehicles will take pride of place at this year's Geneva Motor Show, as the Swiss show pays tribute to the famous endurance race held in France. A total of 20 famous Le Mans race vehicles will be on display at the show, the majority of them overall winners.

MUST SEE: Chris Harris Drives The McLaren P1 On /DRIVE

Notable exhibits will include the famous Birkin Bentley Speed Six from 1929, Amon and McLaren's 1966 Ford GT40 MkII, the Porsche 917K, the Sauber Mercedes C9, Mazda's rotary 787B, and last year's victor, the Audi R18 e-tron quattro. Each vehicle is on loan from the Musée Automobile de la Sarthe, the popular Le Mans museum located at the circuit itself and a must-visit for anyone visiting the 24 hour race.

The Geneva exhibit will celebrate the event's long history, which has seen 81 races since first organized by the ACO or Automobile Club de l’Ouest in 1923. It's generally considered one of the world's premier races alongside the Monaco Grand Prix, the Monte-Carlo rally, and the Indianapolis 500, among others.

The last few years have been dominated by Audi and that's unlikely to change any time soon, though strong competition from Toyota and a new hybrid entry from Porsche with Mark Webber at the wheel are sure to be highlights of this year's event, which is scheduled for June.

Those visiting the Geneva Motor Show can view the Le Mans exhibit and its 20 vehicles from March 6-16, 2014. Vehicles displayed at Geneva are as follows: