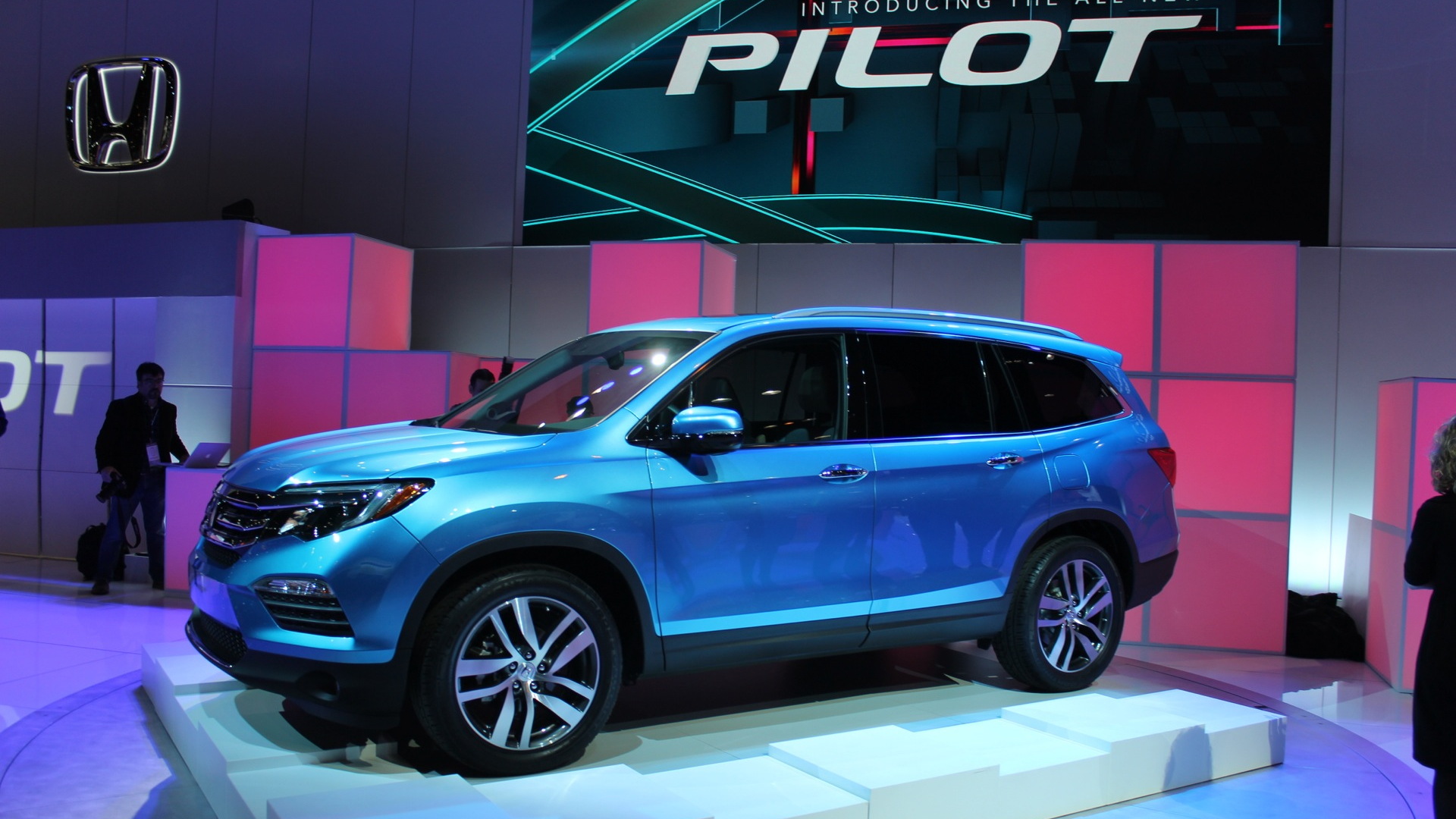 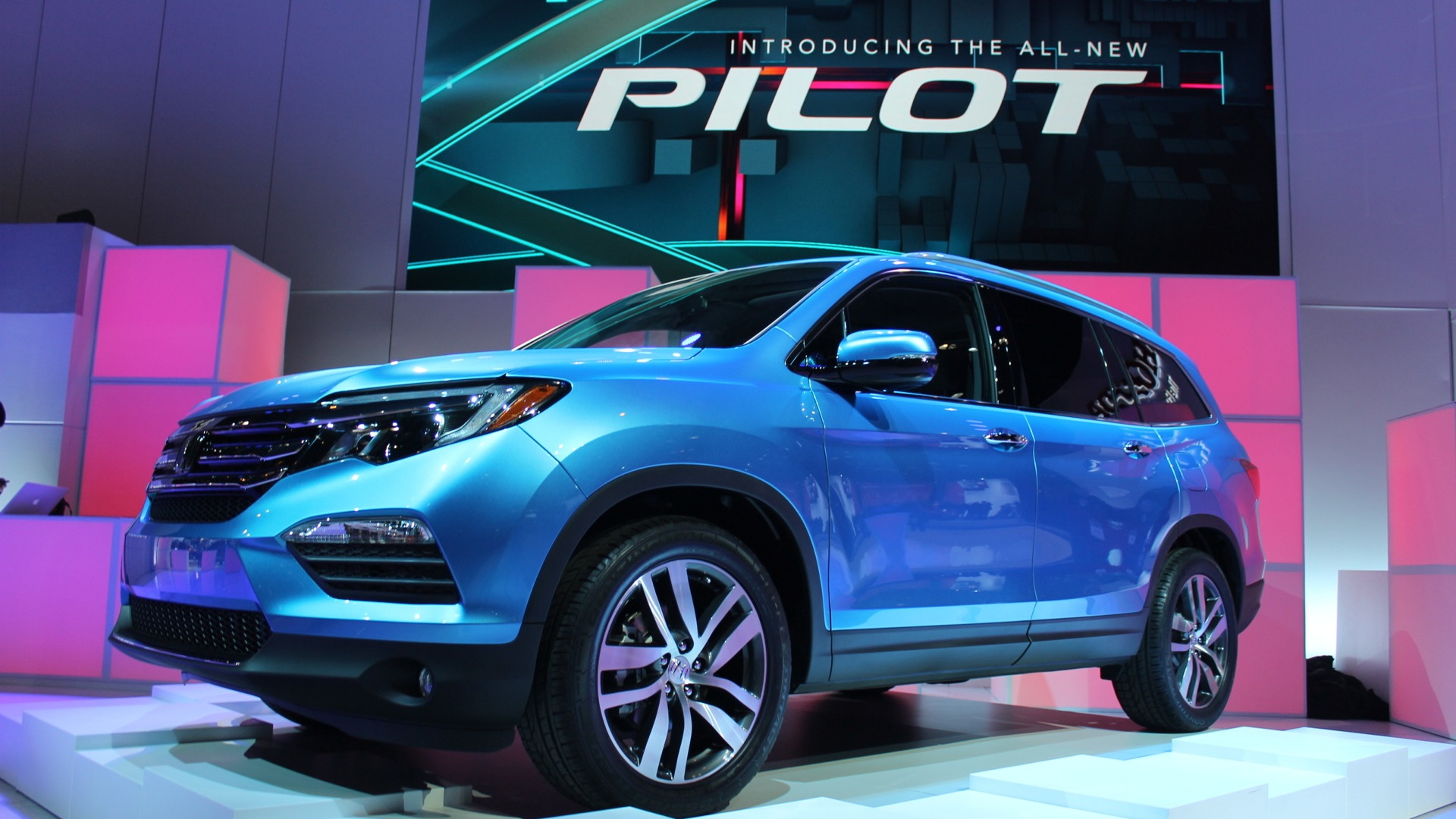 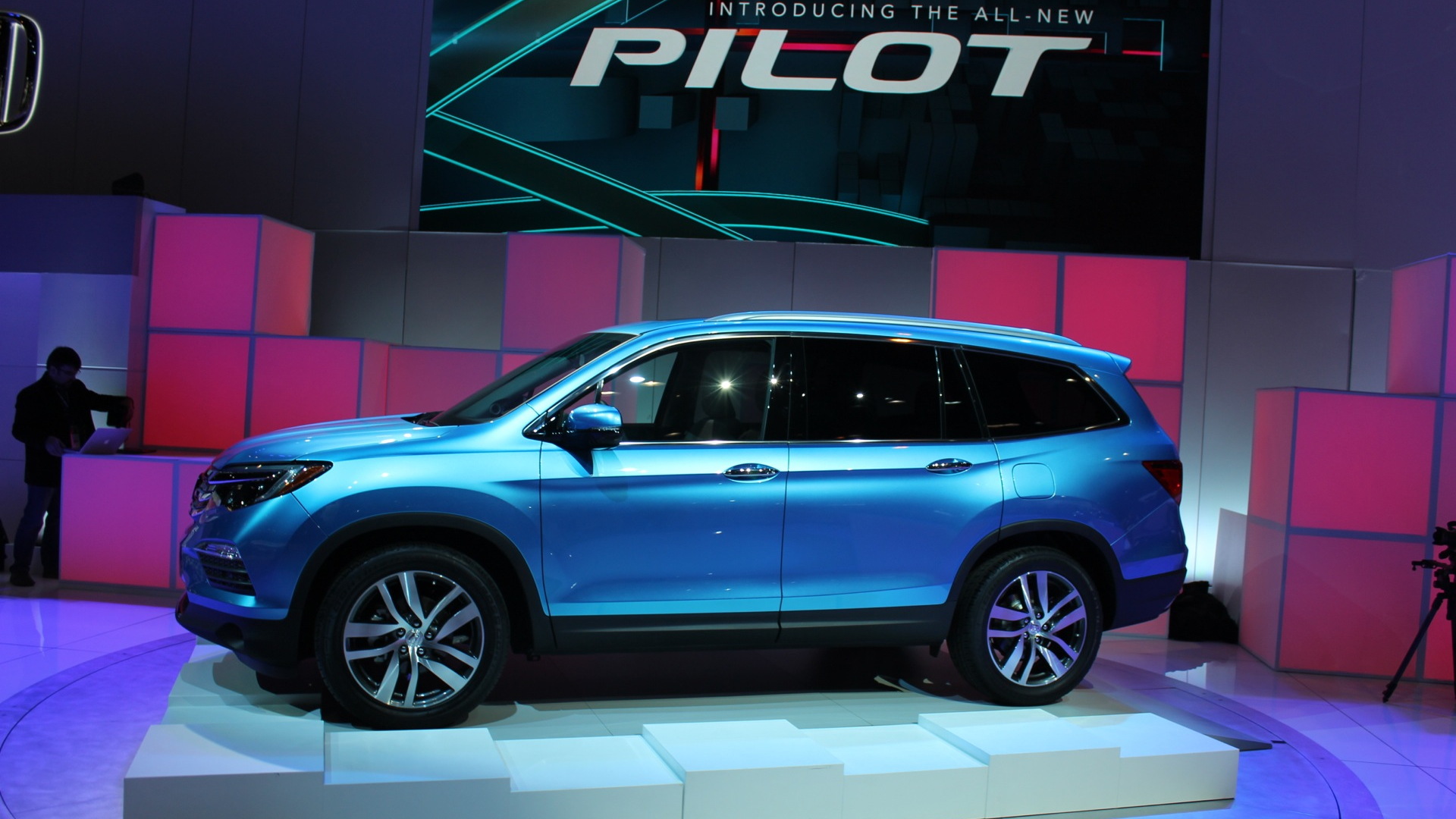 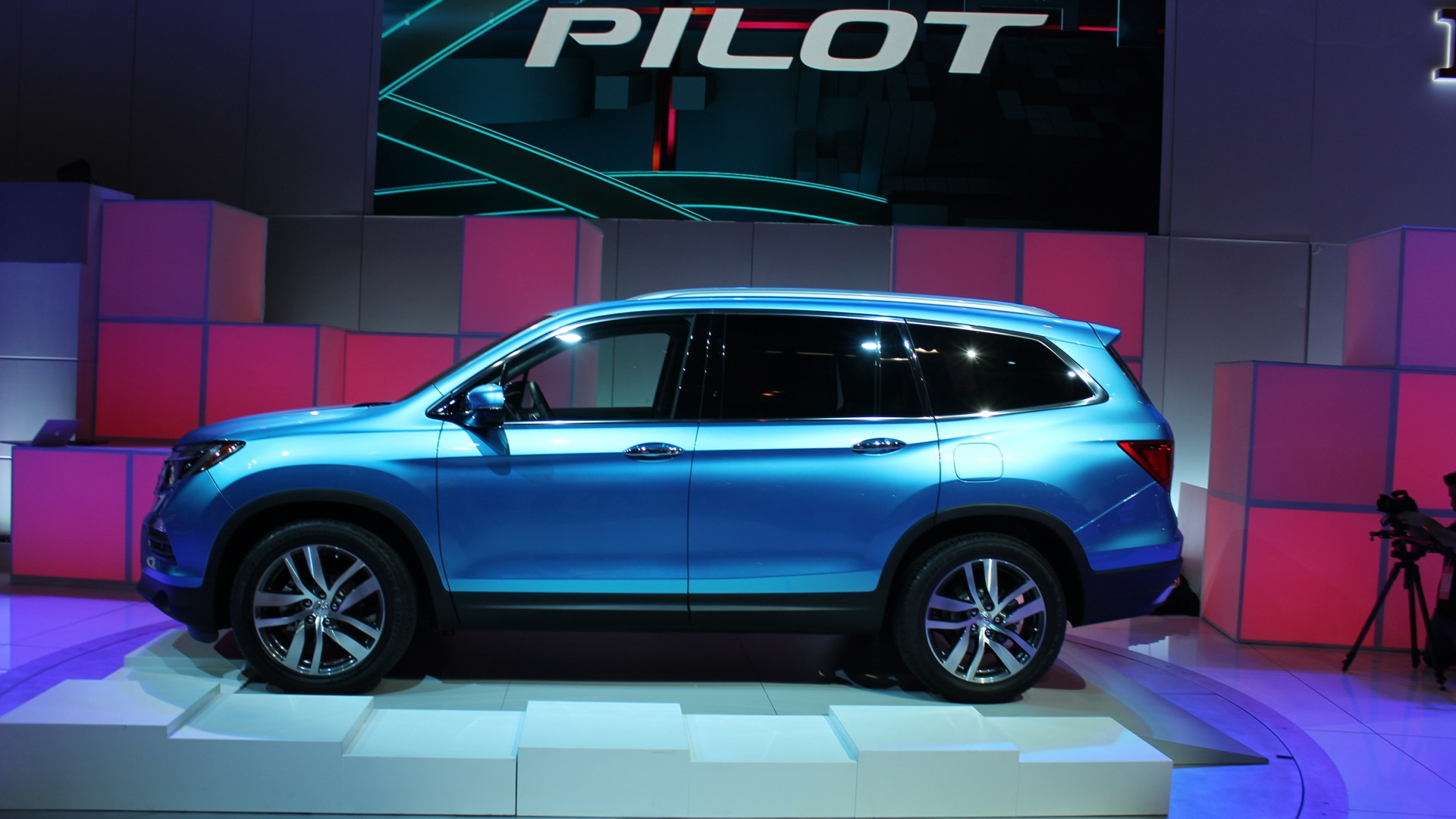 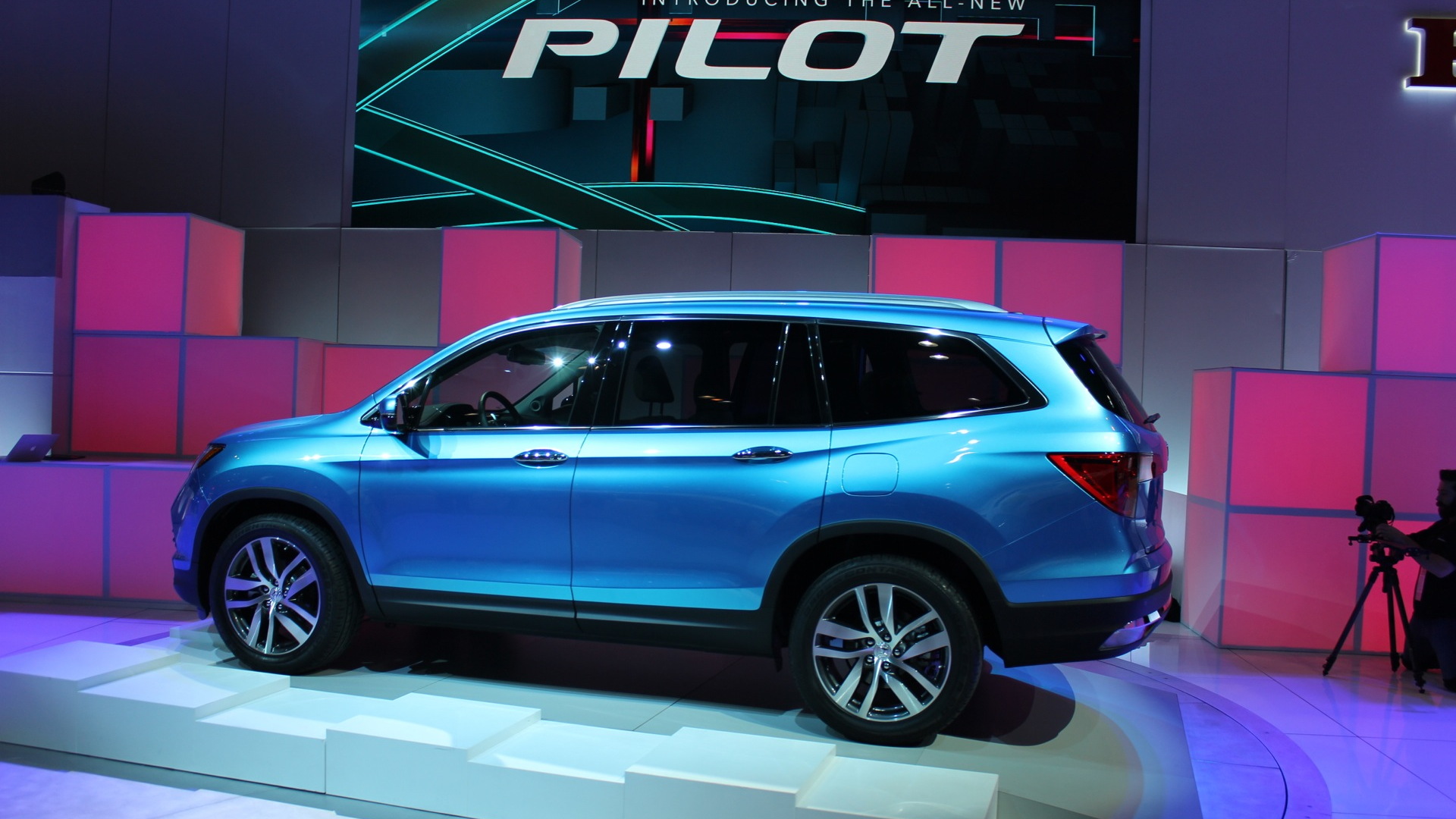 There are few cars more thoroughly committed to family-centric transportation than the Honda Pilot. As a result the last-generation model earned a reputation as a very good, but often boring, crossover SUV. Today, an all-new Honda Pilot has been revealed at the 2015 Chicago Auto Show, featuring a more exciting exterior design and new features.

Among the key new features of the 2016 Pilot are its tech abilities: up to five USB ports can be fitted, four of which will provide tablet-level 2.5-amp charging output; an HDMI port for a gaming console; two headphone jacks and an auxiliary input jack; two 12-volt power outlets and one 115-volt household outlet; plus an 8-inch capacitive touchscreen display.

Under the hood, a 3.5-liter V-6 i-VTEC engine with Variable Cylinder Management (VCM) and idle stop technology aims to improve gas mileage. A new six-speed automatic transmission is standard, while a new nine-speed automatic is available on upper-trim models.

On top of the new design, new technology, and upgraded powertrain, Honda has also managed nearly 300 pounds in weight savings in the 2016 Pilot.

For more from the Chicago auto show, head to our dedicated hub.