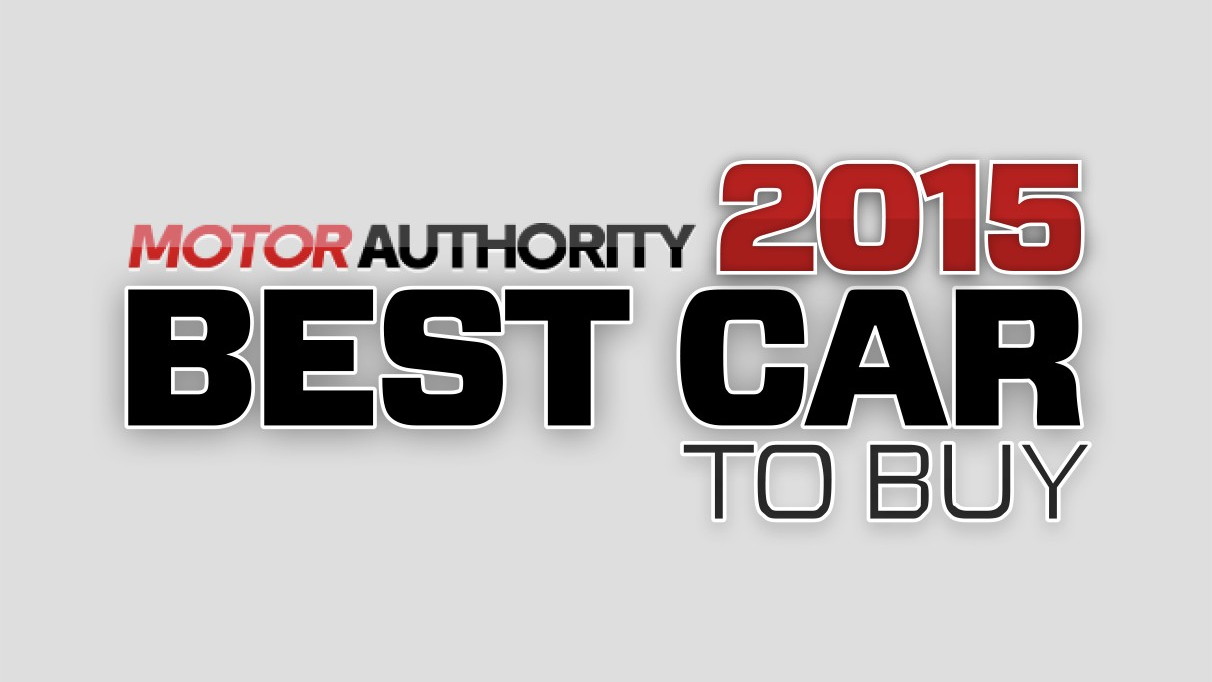 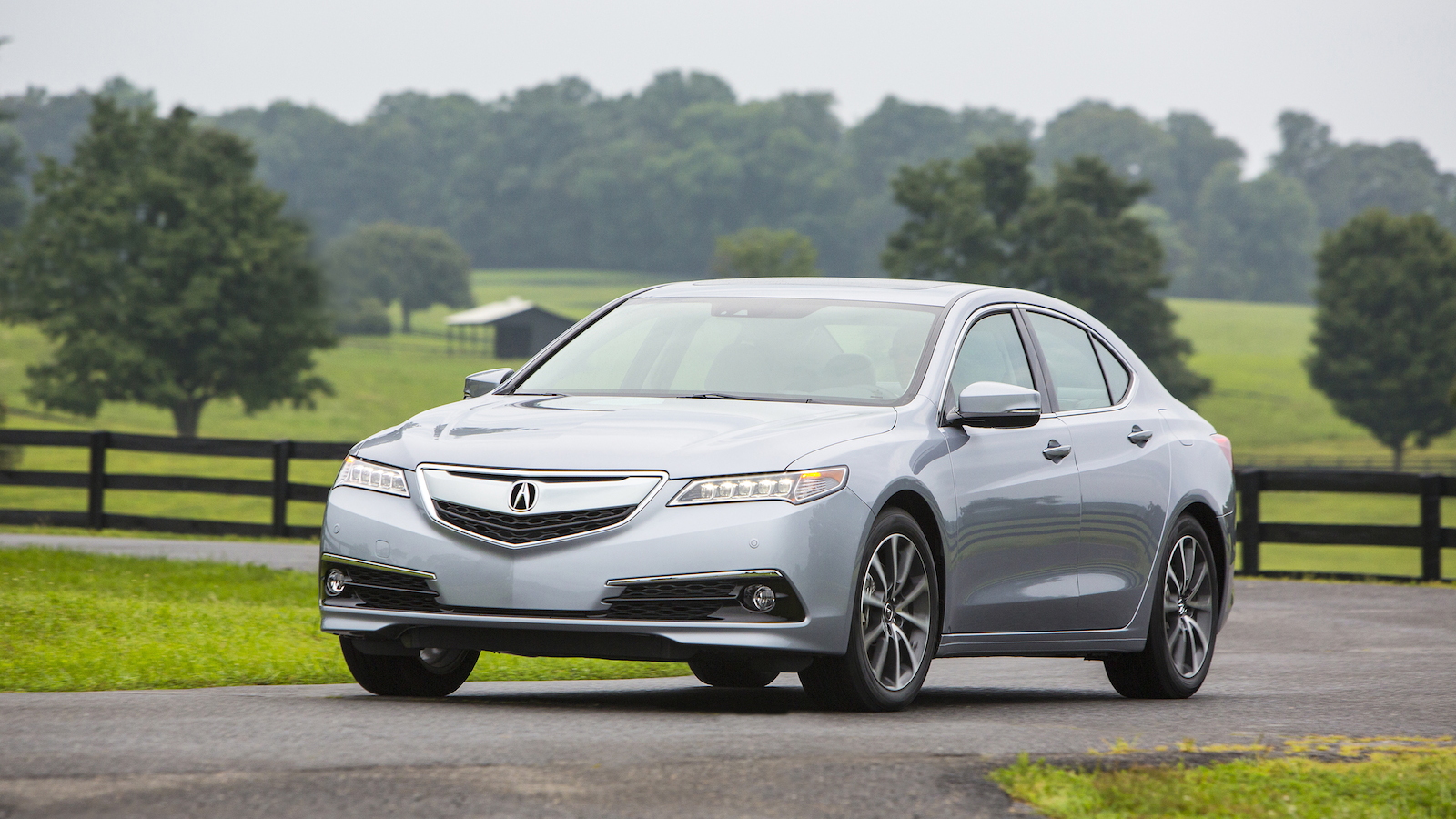 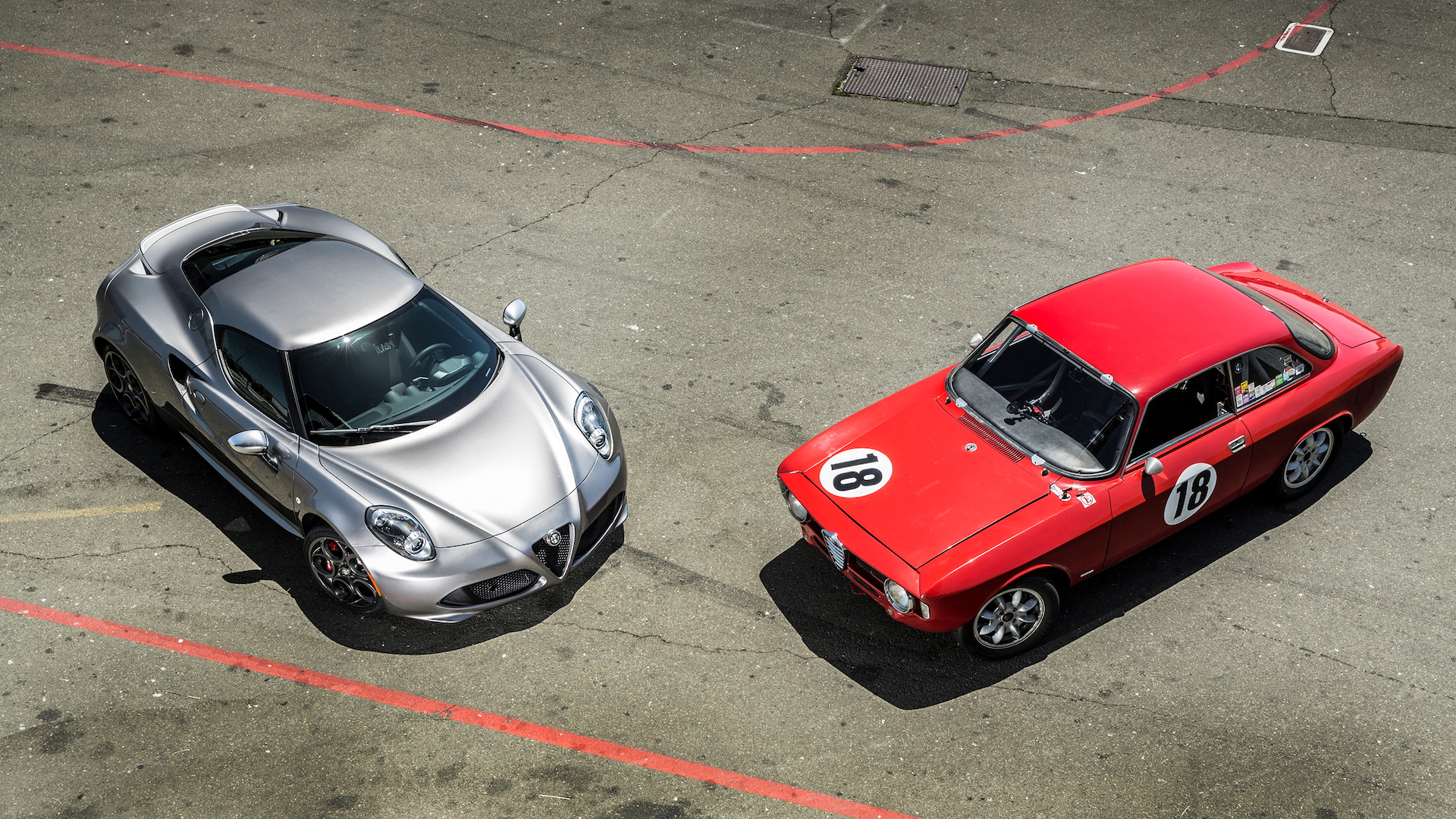 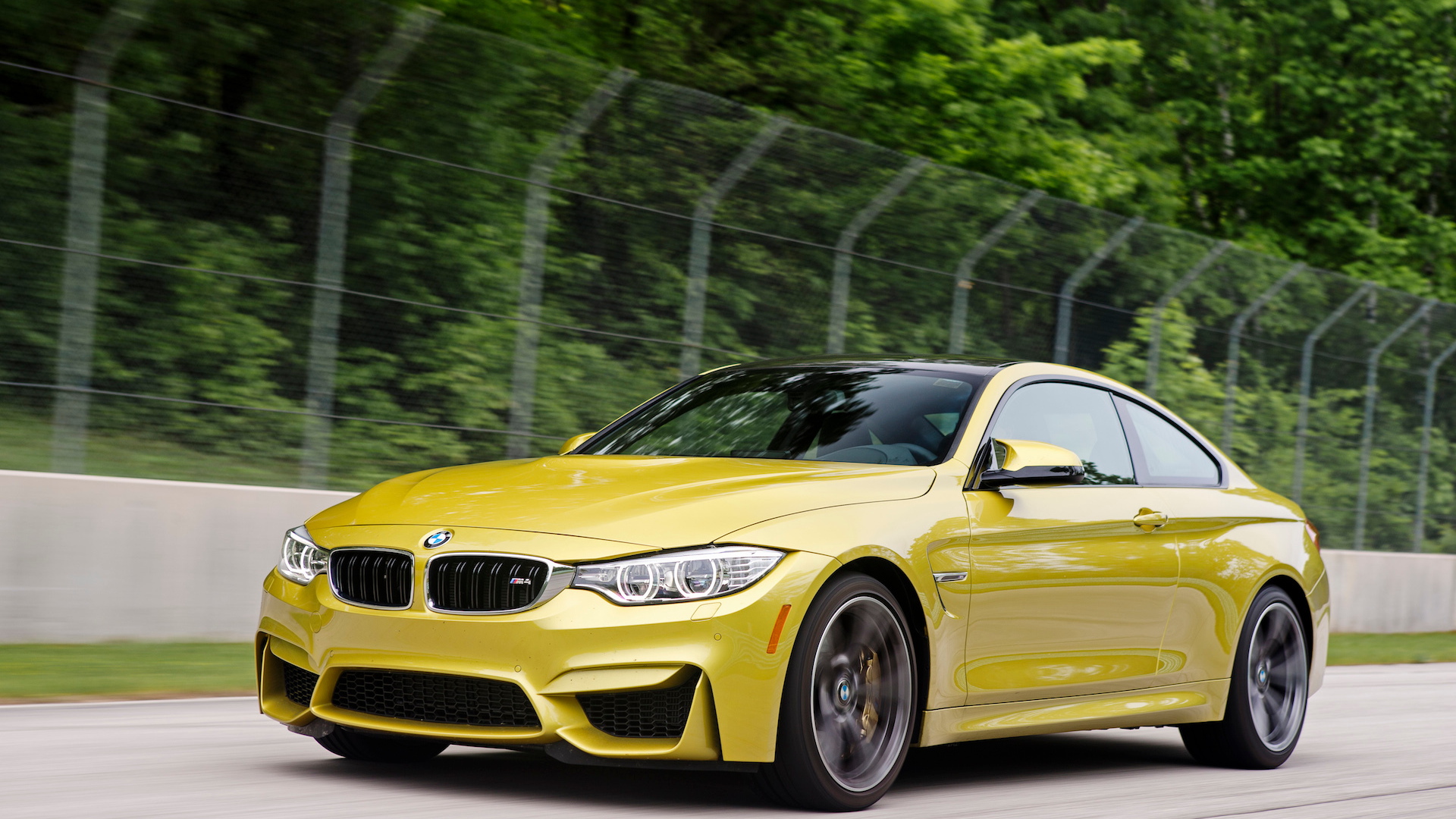 30
photos
Every year, Motor Authority’s editors drive and rate hundreds of cars, including dozens of the best luxury and performance cars. At the end of the year, we look back over the new models introduced to the world and select the best—our Best Car To Buy award.

For our Best Car To Buy 2015, we’ve narrowed the list down to a still-large collection of 15 vehicles. It was a very good year for new sports cars, luxury sedans, and high-end crossovers.

So what makes a car Motor Authority’s Best Car To Buy? It's not necessarily the fastest, most luxurious, the most fun-to-drive, or even the best-looking car to come out this year. A balance of all of these factors, and more (call it an ineffable quality of simply being), combines to make us want the car for ourselves--and drives us to recommend the car for you, the enthusiast, as a fun and functional addition to your own personal fleet.

Without further ado, here are our 15 finalists for the Best Car To Buy 2015 award:

Fitting into an in-between spot in both Acura’s lineup and the entry luxury sedan world, the TLX represents tremendous value and a surprisingly fun-to-drive platform.

Alfa’s limited re-entry to the U.S. market is a stripped-down, no-nonsense sports car with a slight luxury twist and a definite air of the exotic. Behind the wheel, it’s a truly impressive little beast.

The new German overdogs, the M3 and M4 offer tons of brute force packaged in a refined and reiterated package that promises to please many—while pasting smiles on the faces of enthusiasts everywhere.

Brutal, big, and full of burnouts, the Challenger Hellcat is a straightforward muscle car that makes no excuses for its not-so-occasional rudeness.

America’s pony car is back with an all new look, all-new chassis, and a great deal of improvement. At the same time, Ford has preserved much of the Mustang’s heritage in the new car—but has it made the crossover from muscle car to sports coupe?

In a similar conundrum to the Mustang, approached from the other direction, the F-Type Coupe promises Old World refinement and delivers New World muscle. It’s a delightfully fun car to drive, even if it is a bit more raucous than some might expect.

Wrapped in a sexy new shell, the Gallardo’s replacement is one fun-to-drive car—and best of all it’s perhaps the most practical Lamborghini ever. But is that enough to garner Motor Authority’s Best Car To Buy award?

The coupe-bodied replacement to the IS F sport sedan, the Lexus RC F seeks to take the fight to the BMW M4, and, mostly, it succeeds. Brutally fast and surprisingly luxurious, its only achilles heel is its weight.

Completely redesigned into a sexy package that looks and feels like a downsized S-Class, the new C-Class packs a host of luxury, safety, and semi-autonomous features as well as new set of powertrains and a sporting demeanor.

The big, bad bully of the luxury sport sedan and coupe class, the S63 AMG moves into its latest generation with more power and refinement than ever—and it shows in every detail behind the wheel and in the cabin.

Taller, roomier, and more practical than the CLA45 AMG—last year’s Best Car To Buy winner—the GLA45 AMG promises and delivers a great deal for a compact crossover. Can it follow in its cousin’s footsteps?

Utterly impressive in its powertrain and dynamics, as well as stunningly beautiful to look at, the Porsche 918 Spyder deserves a spot on anyone’s top lists for 2015. Despite its nearly $1 million price tag and extremely limited production, the 918 Spyder makes a strong case for being the best car you can buy this year.

Like the GLA 45 AMG, the Porsche Macan injects a much-needed dose of sport into the otherwise fairly sleepy crossover world, and does it in a way that makes the Macan feel smaller and sleeker behind the wheel than its cargo capacity would suggest.

A perennial favorite of those who like to root for the underdog, the Subaru WRX has real-world pace to match much more expensive cars from much more prestigious brands. At the same time, it’s eminently practical in any climate in the U.S.

Refined, design-conscious, and inimitably German, the Volkswagen GTI continues to present a very strong case for hot hatches, and for itself as the segment’s king. The new Mark VII improves the GTI formula to its pinnacle, combining driving fun and practical prudence in a way few other cars can.