Lamborghini this week replaced its Urus with an updated version dubbed the Urus S. There's new styling in combination with extra power, and buyers also have a longer list of personalzation options from which to choose. 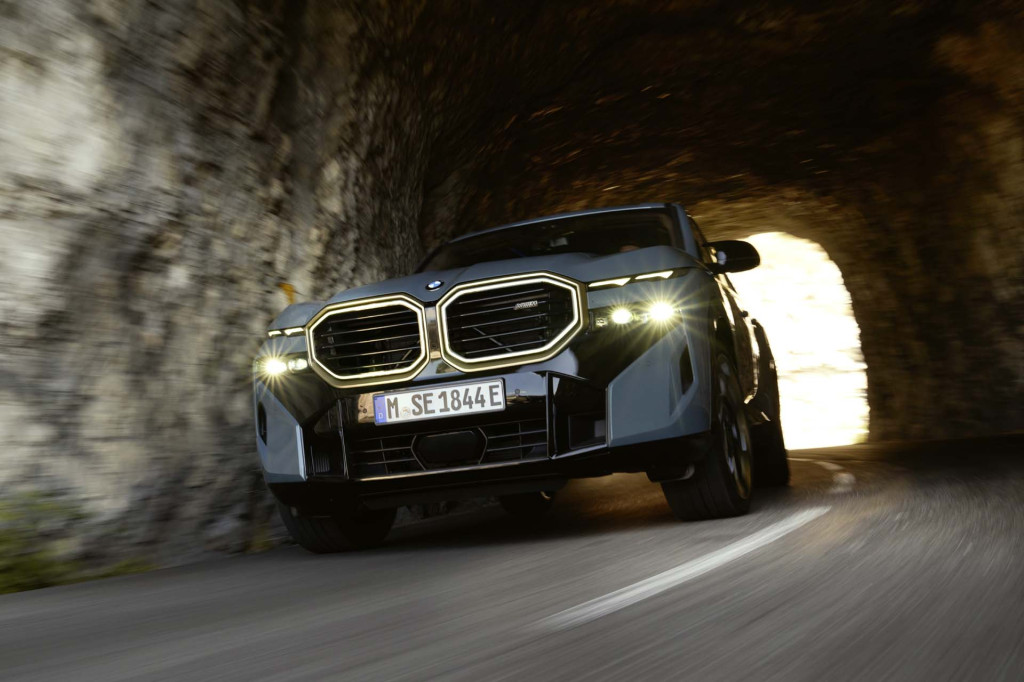 BMW launched a rival to the Urus in the form of the XM. It's the first standalone vehicle from the M division since the M1 supercar from four decades ago, and it's a plug-in hybrid SUV that launches with a maximum of 644 hp. 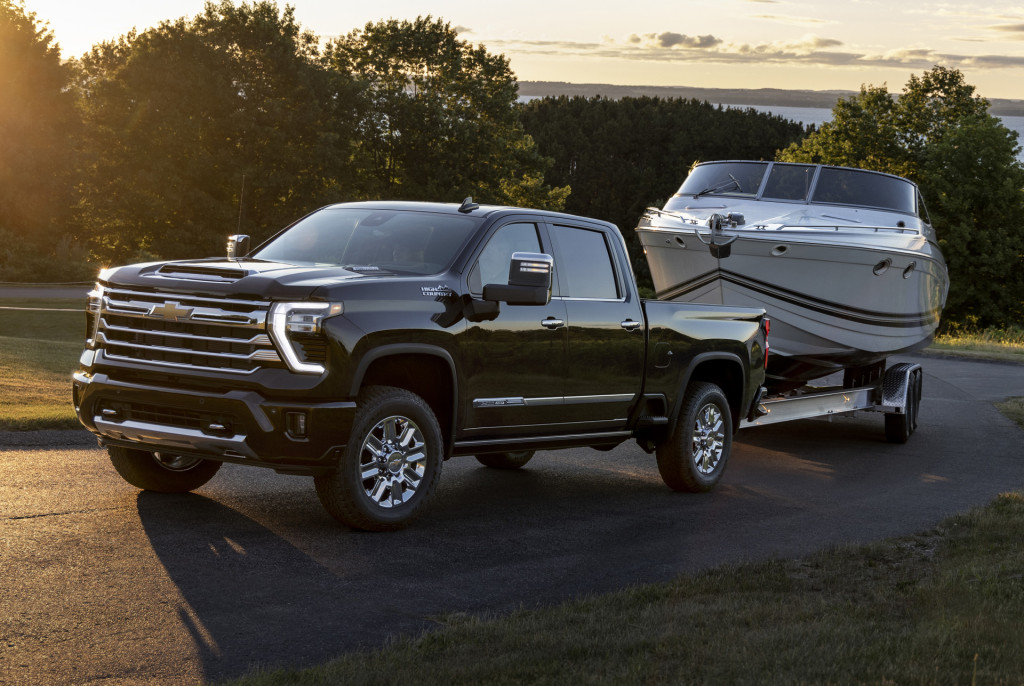 Chevrolet revealed an updated Silverado HD. The big pickup benefits from more power, a standard 10-speed automatic, and a much-improved interior, plus a ZR2 off-road grade is in the works. 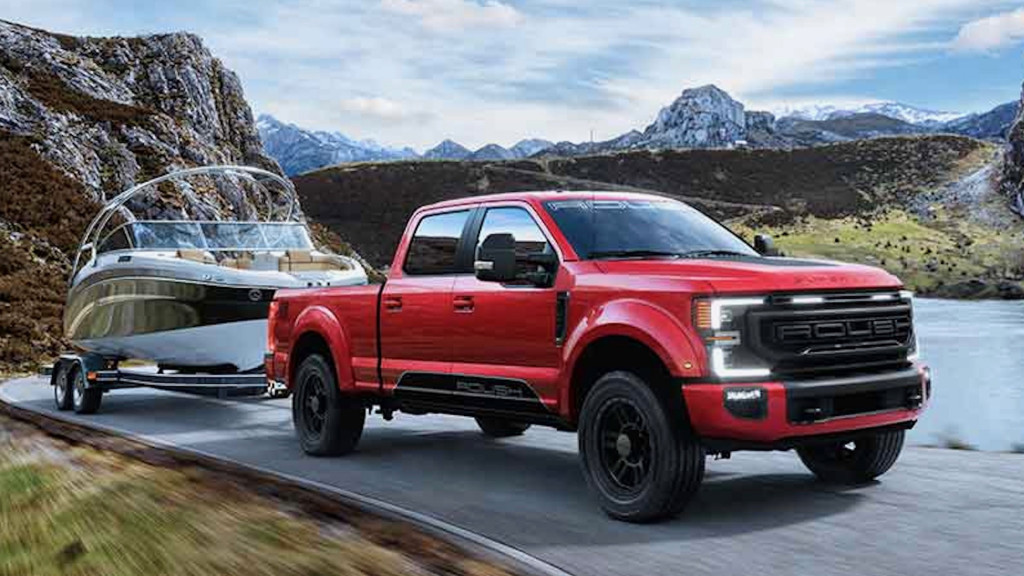 Ford revealed a redesigned F-Series Super Duty. The new truck rides on an updated version of the outgoing model's ladder-frame chassis, but offers new engines, improved hauling and towing, and a full suite of connected features for businesses. 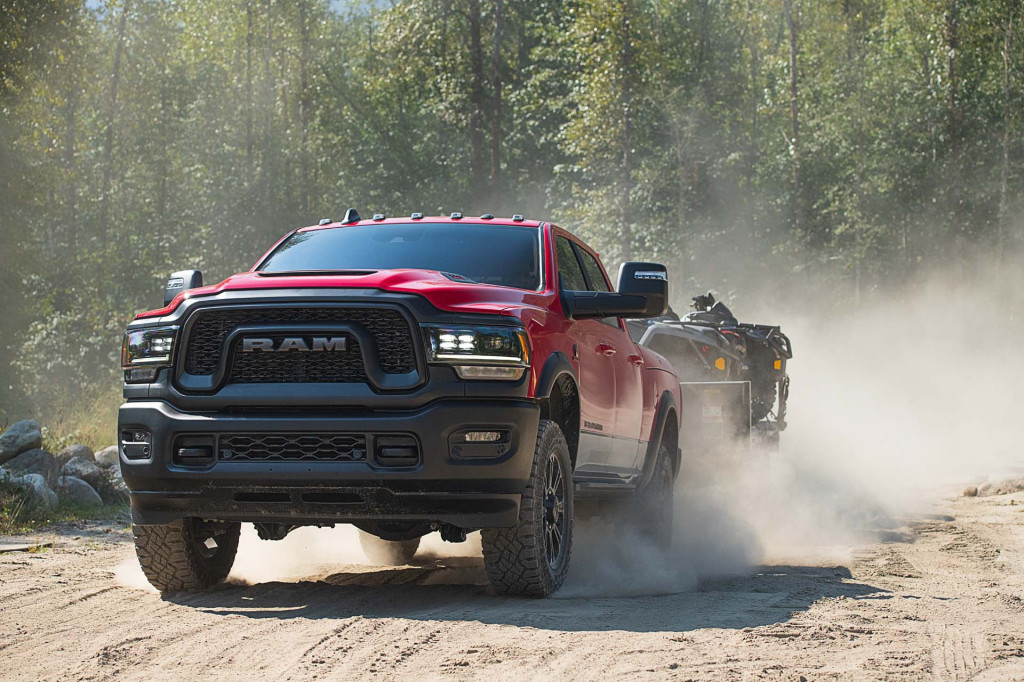 Ram entered the heavy-duty off-roader fray with a new Rebel version of its 2500 Heavy Duty. It sports all of the usual upgrades like underbody protection, a raised suspension, and off-road tires, and combines this with the choice of gas and diesel mills. 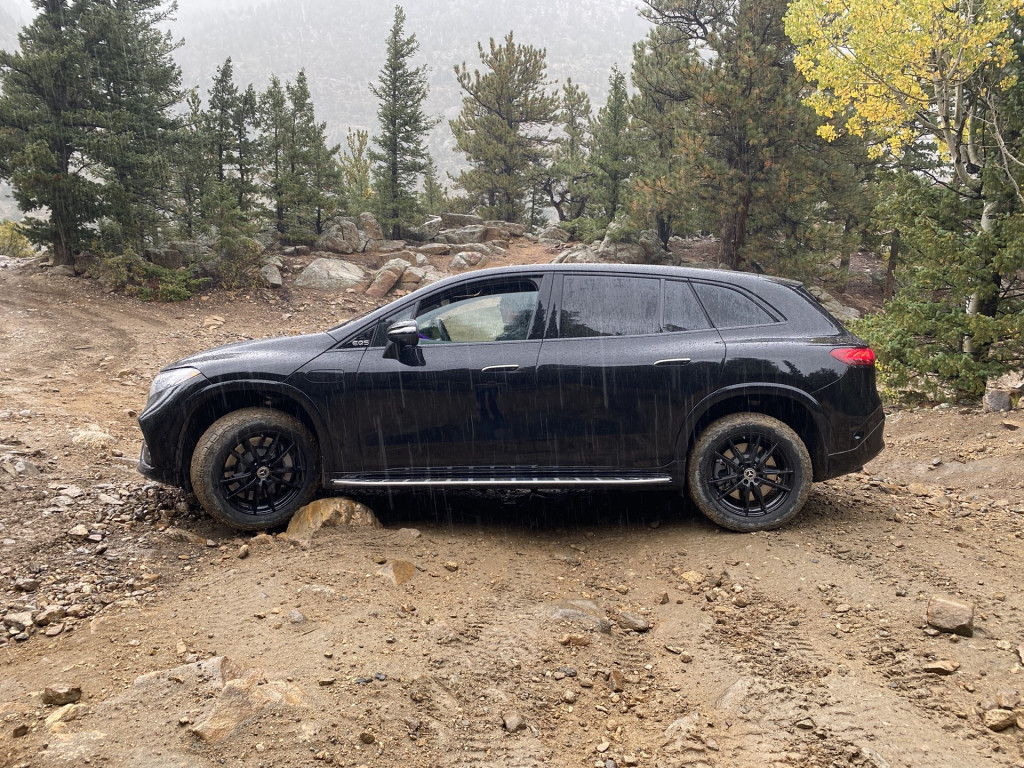 One of the vehicles we tested this week was the Mercedes-Benz EQS SUV. The electric SUV offers sublime on-road comfort but is also very capable  off-road. 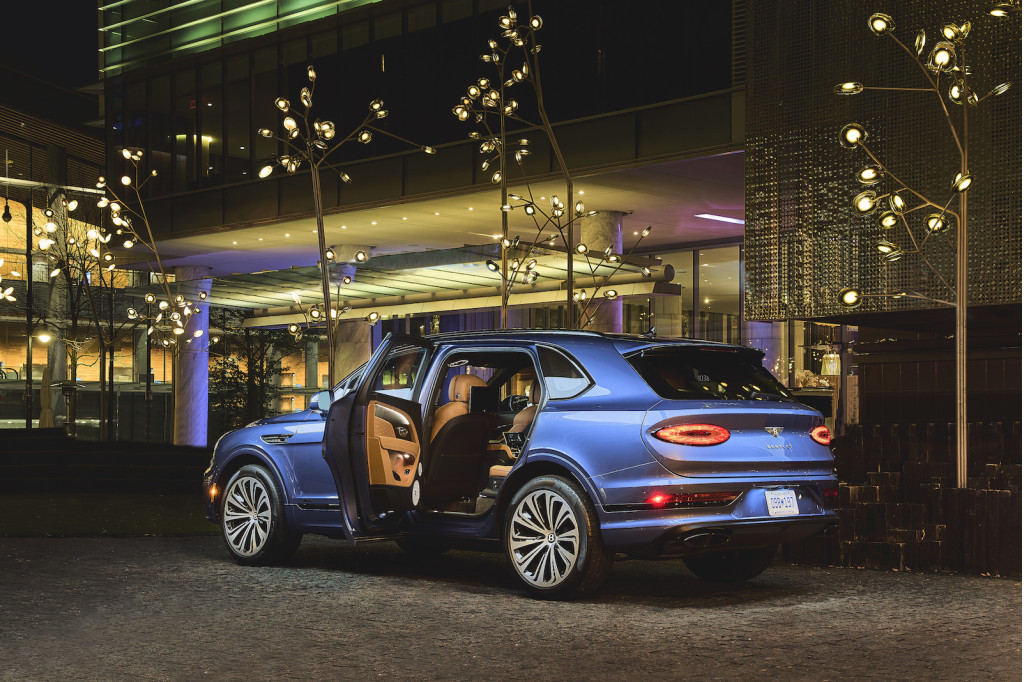 We also tested the Bentley Bentayga EWB with the Airline Specification seating. The long-wheelbase luxury SUV puts the focus on rear-seat passenger space and comfort. 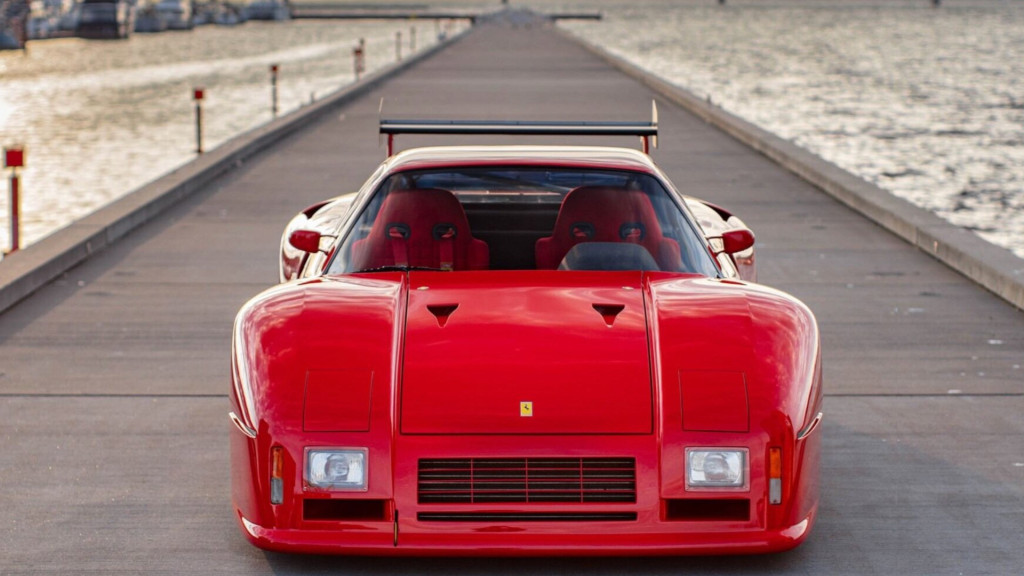 And finally, we learned of a Ferrari 288 GTO Evoluzione that's headed for auction. Just five were made, making the car one of the rarest Ferraris in existence.