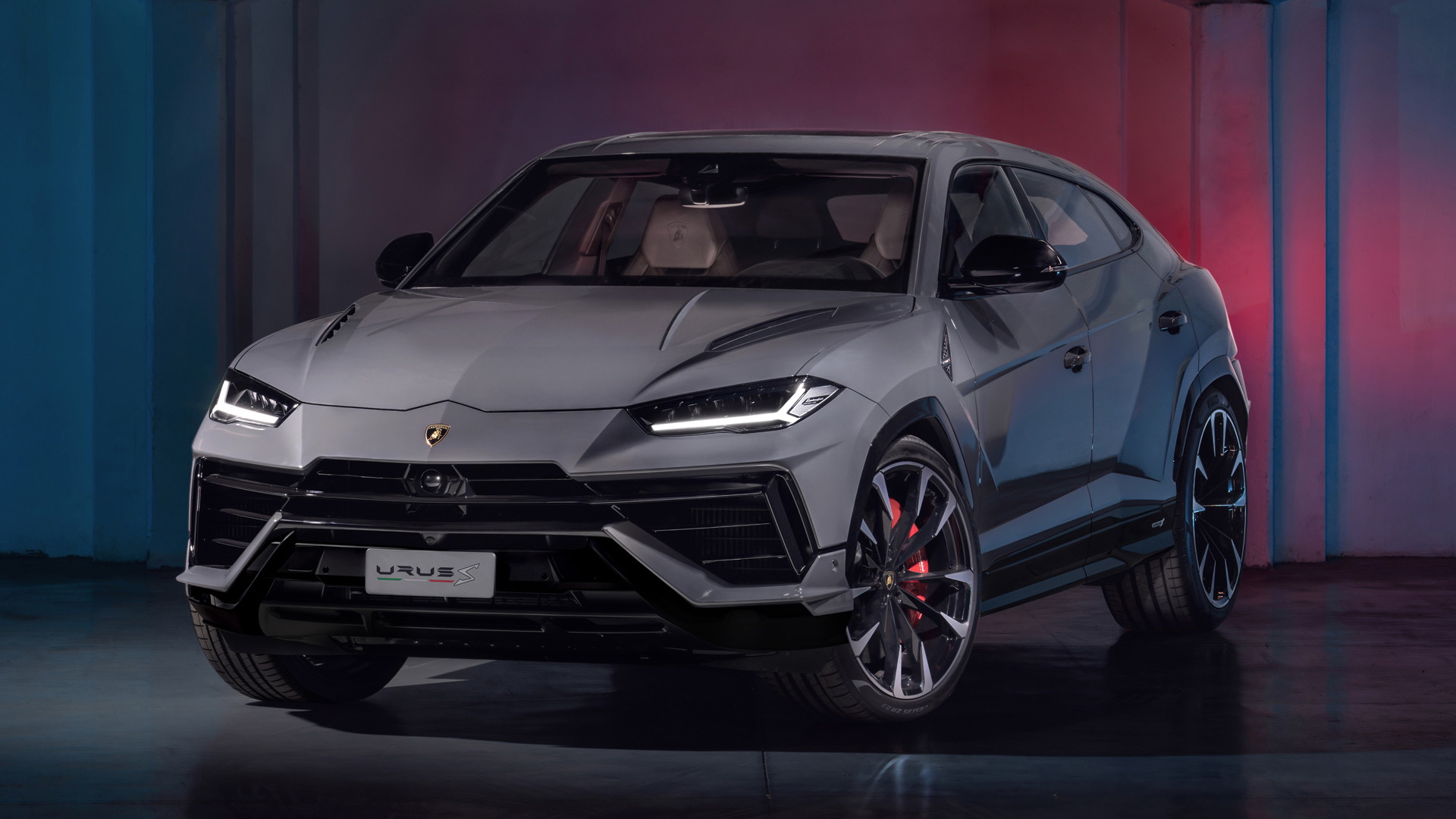 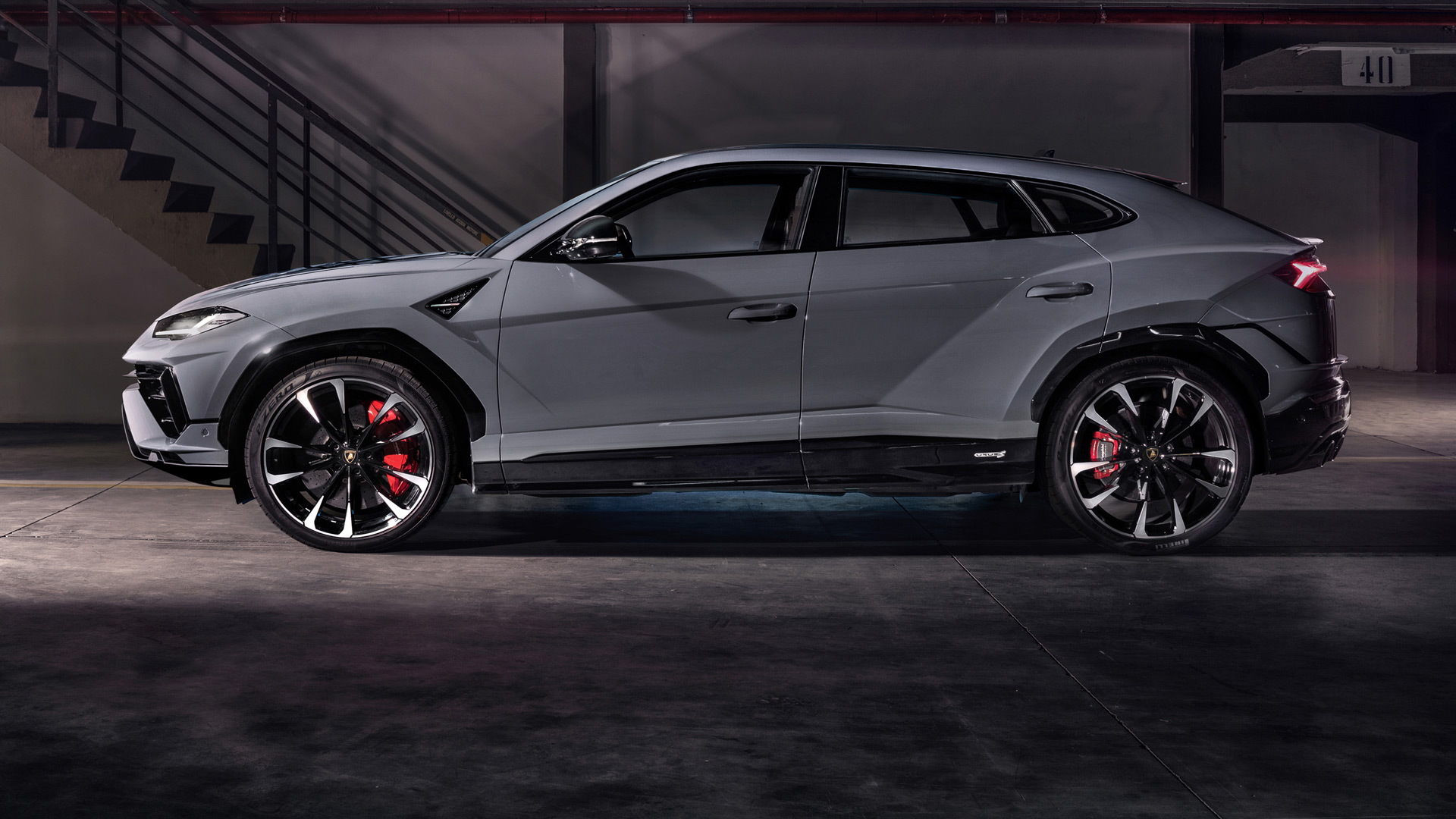 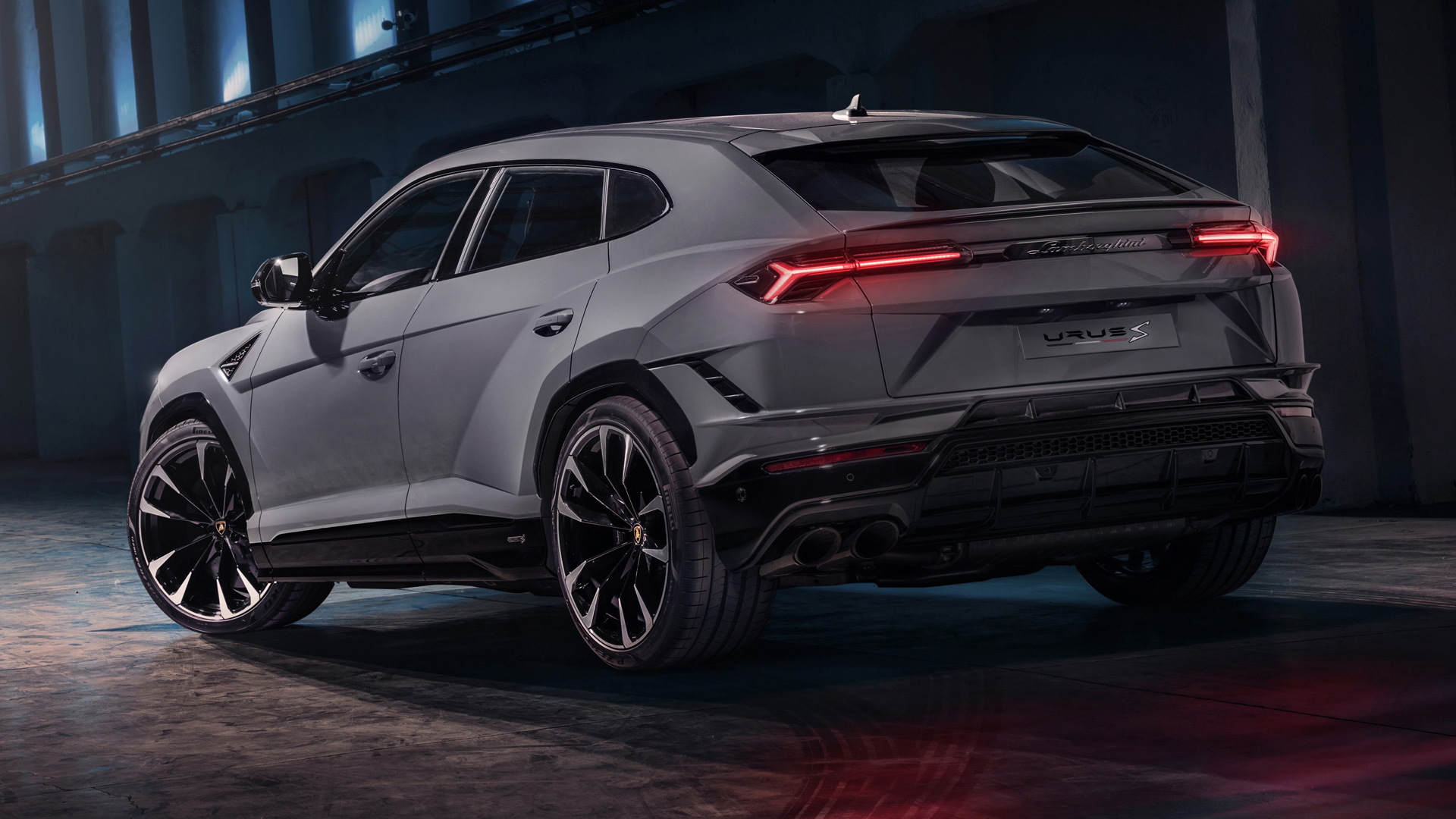 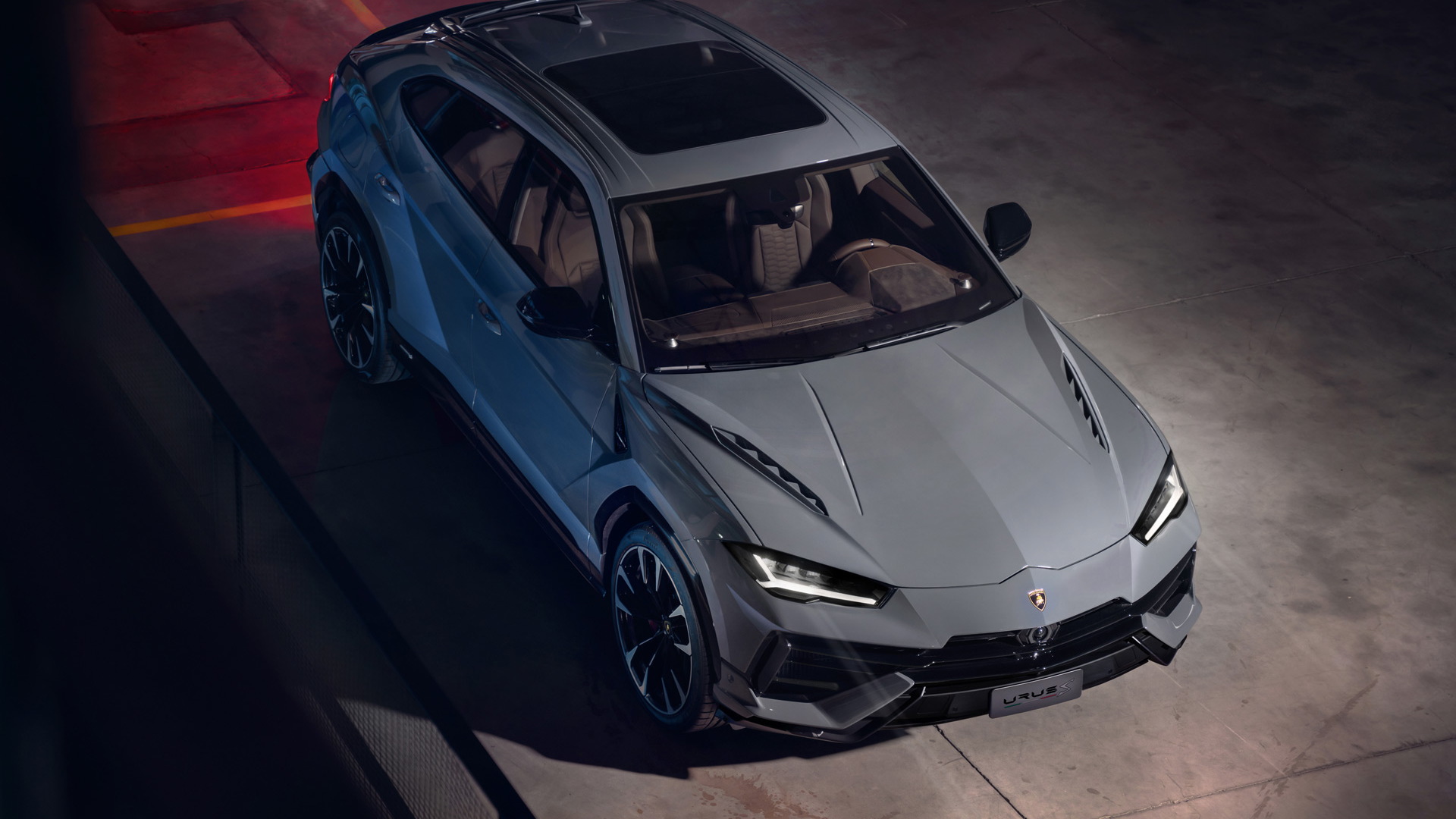 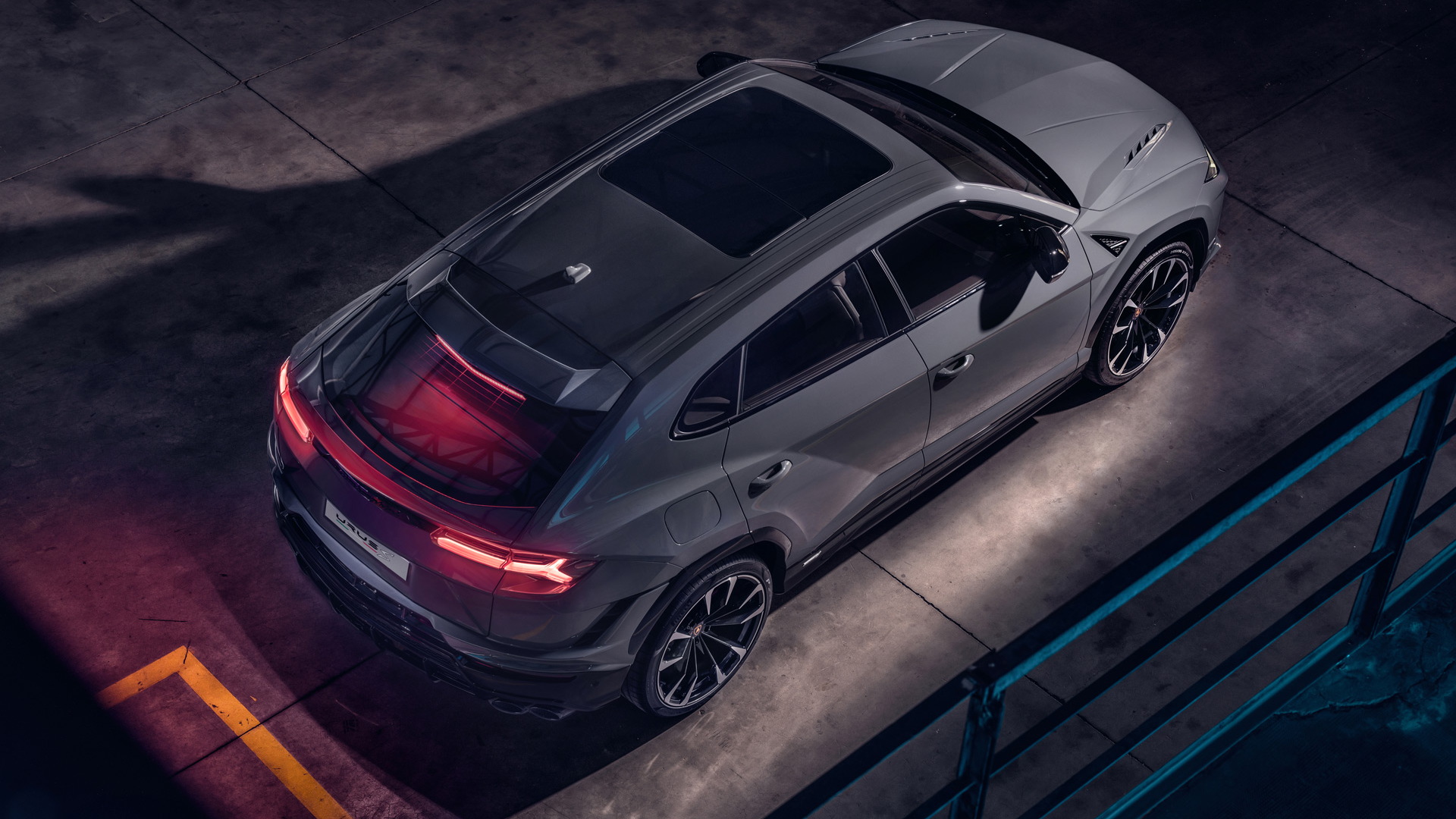 The second of two new Lamborghini Urus variants due in 2022 was revealed on Thursday as the Urus S.

It joins the Urus Performante which was revealed in August. The pair are the last Urus SUVs to be launched without electrification, as part of Lamborghini's plan to launch only electrified cars, starting next year with the Aventador successor.

The Urus S replaces the current Urus and essentially serves as a mid-cycle update, similar to how the Huracán Evo replaced the original Huracán. It features the same twin-turbo 4.0-liter V-8 as the Urus, but with output dialed to 657 hp, the same figure as the Urus Performante.

The new rating is only 16 hp more than at present, but performance is improved. Lamborghini quotes a 0-62 mph time of 3.5 seconds, which is 0.2 seconds quicker than before. A top speed of 189 mph is unchanged, and so is the stopping distance from 62 mph, which remains at 110 ft.

To emphasize the improved performance, the Urus S has a retuned exhaust system that delivers a more distinct sound when the engine is started, along with a sharper note for each of the six drive modes.

Setting the Urus S apart from the Urus are some subtle design tweaks which include new front and rear ends, a matte black steel skid plate up front, a revised grille, a carbon-fiber hood with new designs for the vents, and a new twin-pipe exhaust tip design. Buyers can also add a carbon-fiber roof and choose from wheel sizes ranging up to 23 inches in diameter.

For the interior, Lamborghini has developed new color combinations and added new connectivity features. One of these is a remote parking function that can be controlled using the Lamborghini Unica app.

There's also many more options to choose from than before when it comes to colors, trim, and wheel patterns, Lamborghini said.

Availability and pricing for the U.S. market will be announced at a later date. In Europe the Urus S goes on sale later this year with a starting price of 195,538 euros (approximately $190,400), before taxes.