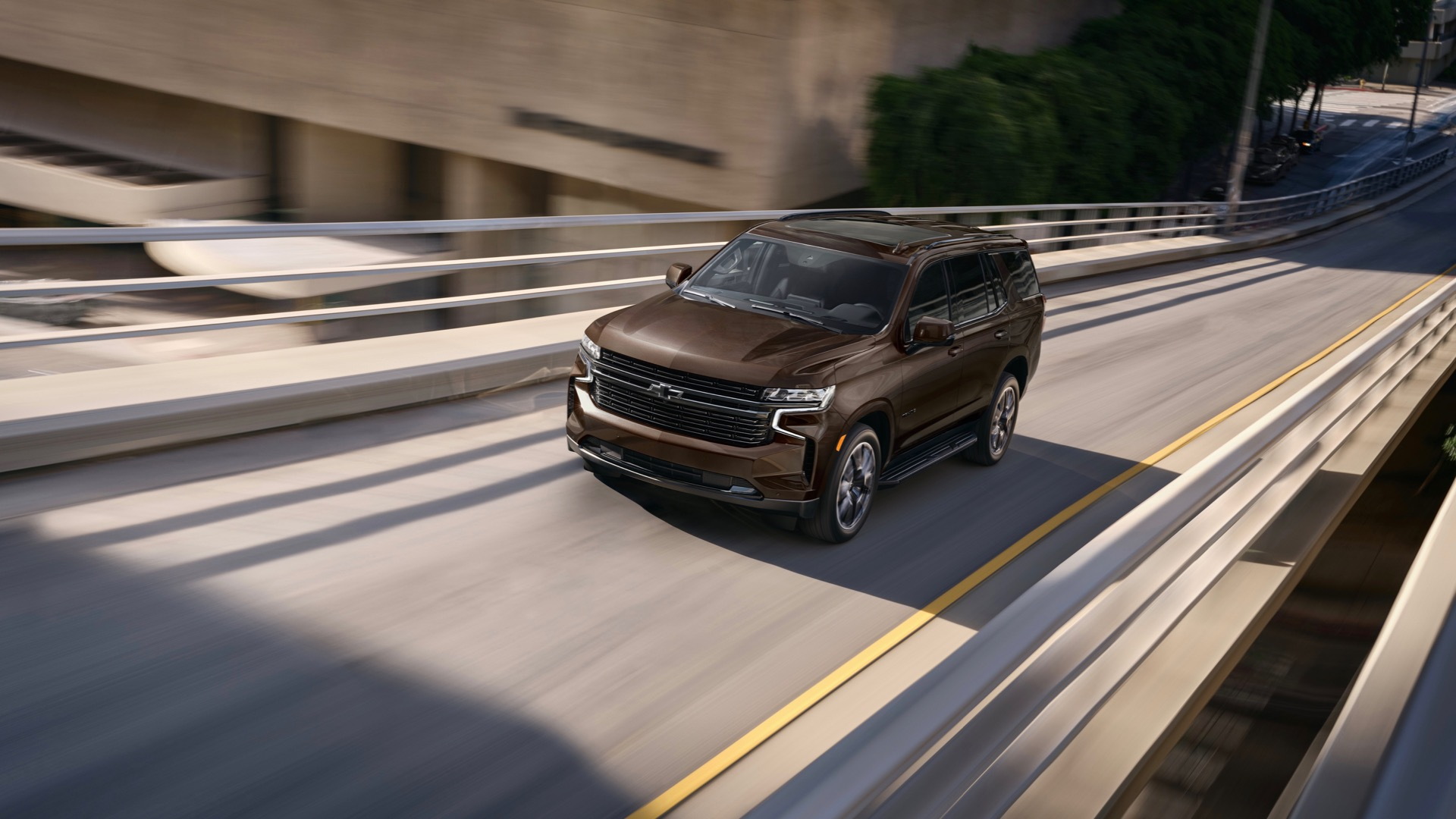 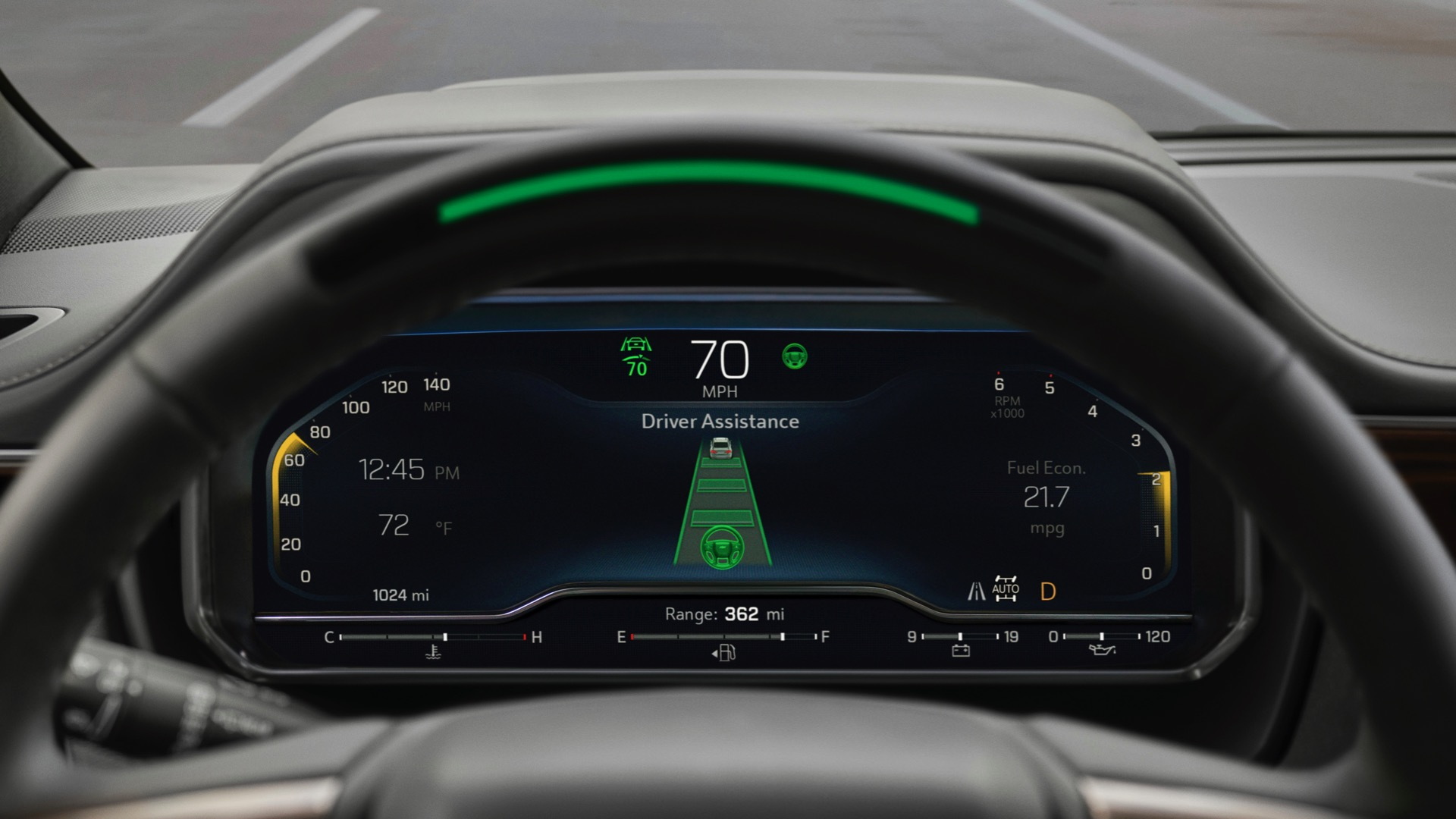 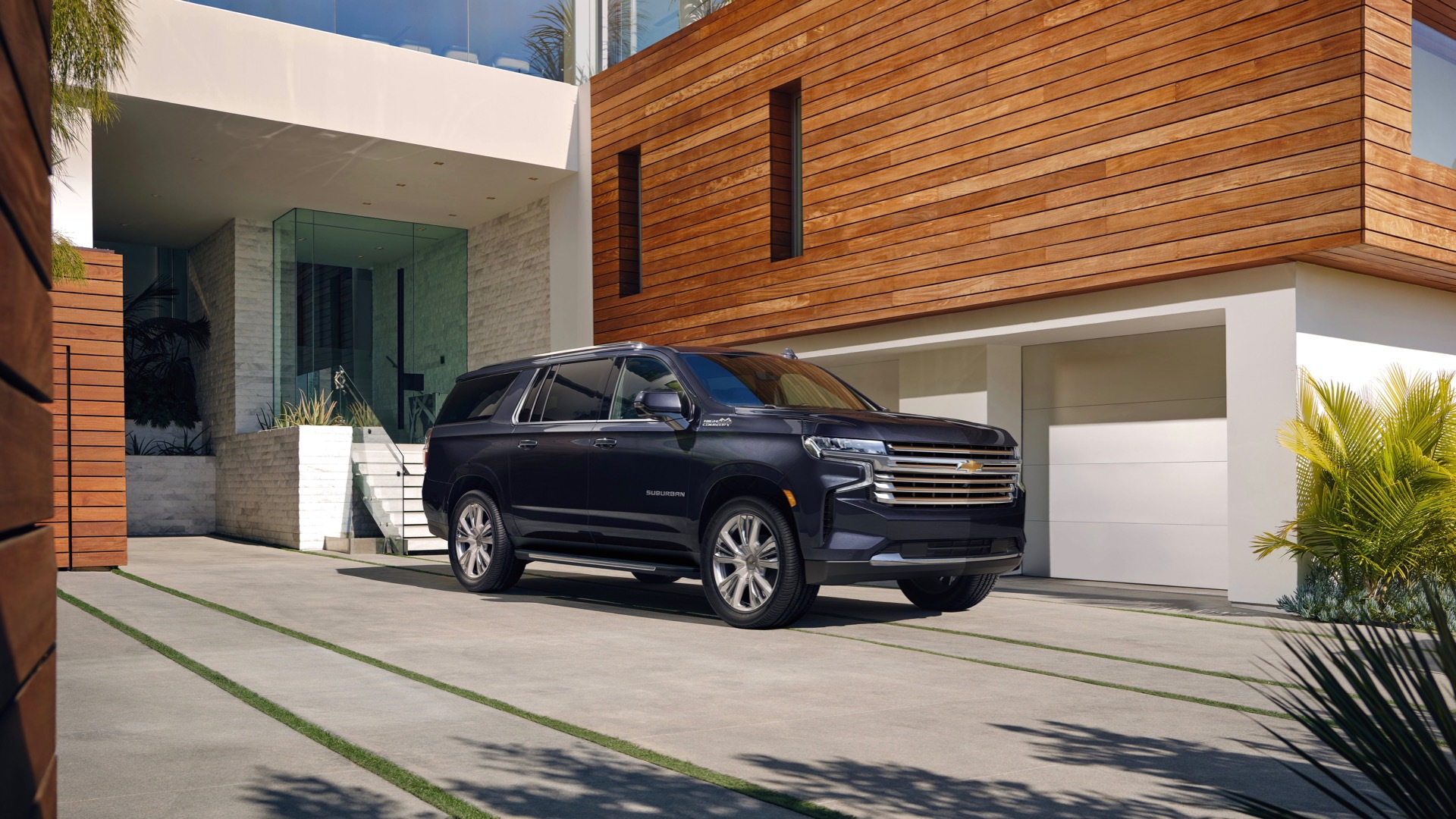 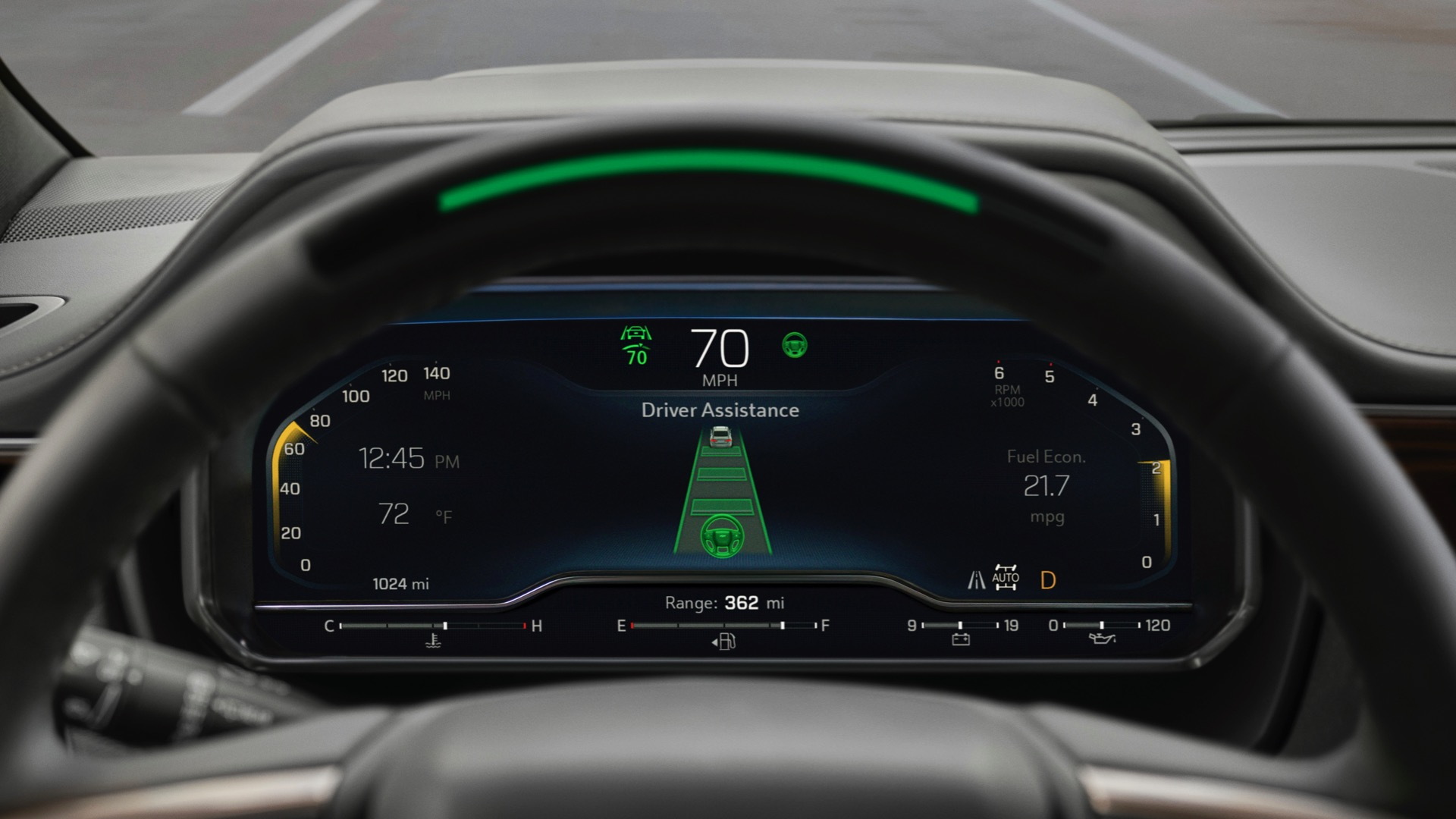 The 2023 Chevrolet Tahoe and Suburban full-size SUVs are the latest vehicles to get General Motors' Super Cruise hands-free driver-assist system.

Chevy confirmed the availability of Super Cruise for the two SUVs in a press release Friday. Aside from a handful of new color options and a new grille option, it's the only update to the Tahoe and Suburban for the 2023 model year. The grille is black grille with “CHEVROLET” lettering, and it's offered for the LS, LT, RST, and Premier models.

Already available on the related Cadillac Escalade SUV and Chevy Silverado 1500 and GMC Sierra 1500 pickup trucks, as well as a handful of other GM models, Super Cruise can control acceleration, braking, and steering on specific stretches of pre-mapped highway. It also uses a driver-monitoring system to guard against misuse and keep drivers' eyes on the road.

GM said in March that it will have a total of 22 vehicles with some form of Super Cruise for the 2023 model year. It also announced some updates at that time, including automatic lane changes and trailering capability for the pickup and SUV models.

Owners of certain 2021 models will get applicable features via an over-the-air (OTA) software update, but owners of older vehicles lacking GM's latest electrical architecture will miss out.

While Super Cruise is limited to about 200,000 miles of highway in the U.S. and Canada that are sufficiently mapped, GM claims Ultra Cruise will be a "door-to-door" system that will work on all paved public roads in the U.S. and Canada, and allow hands-free operation for 95% of driving. It will still require supervision like Super Cruise, though, keeping it in the realm of driver-assist systems rather than autonomous driving.

In the meantime, the Tahoe and Suburban will get Super Cruise just as Ford rolls out its BlueCruise system on its own full-size SUVs and pickup trucks, including the F-150 and Expedition. The 2022 Lincoln Navigator got the same system, but rebranded as Activeglide.