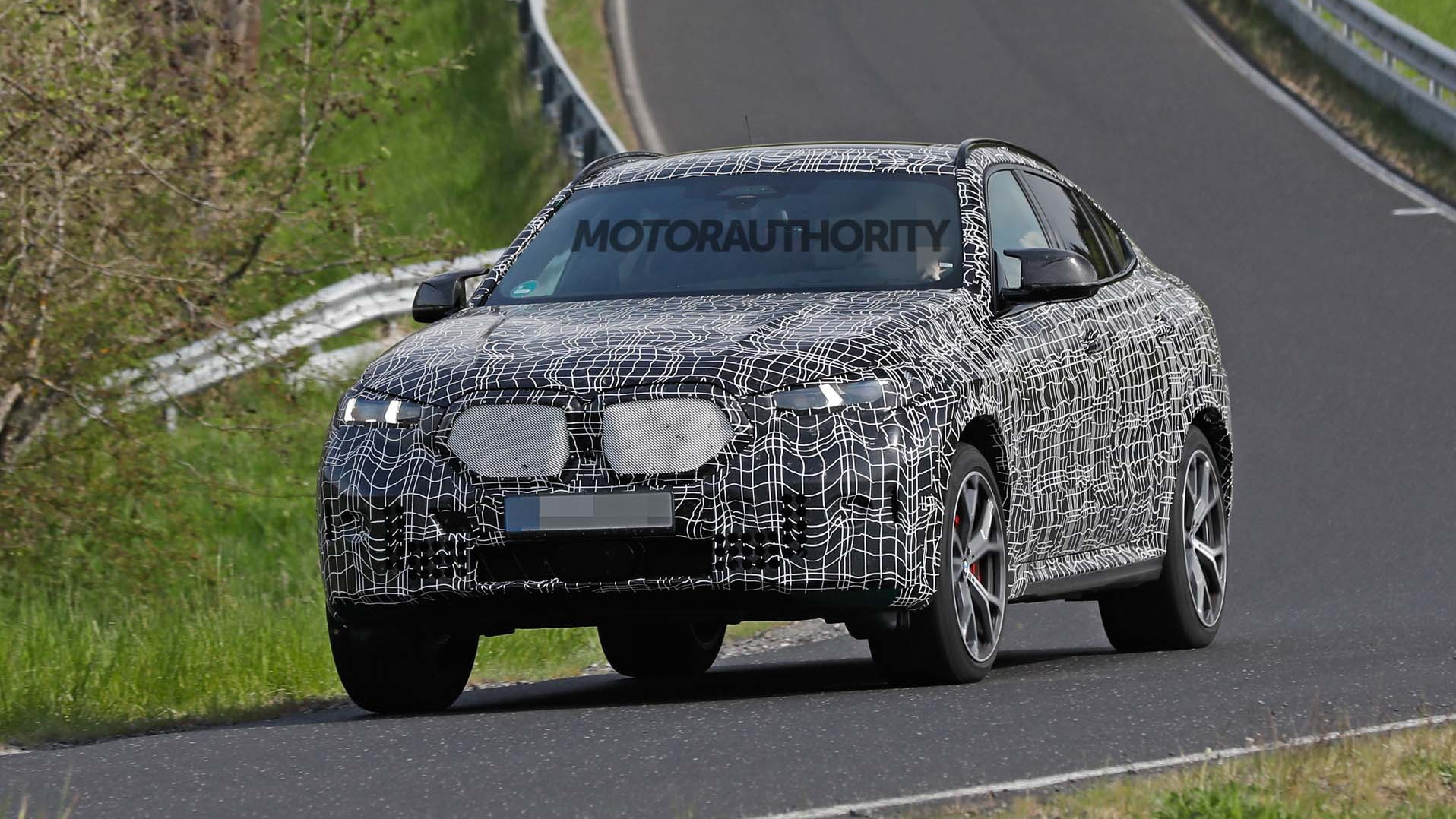 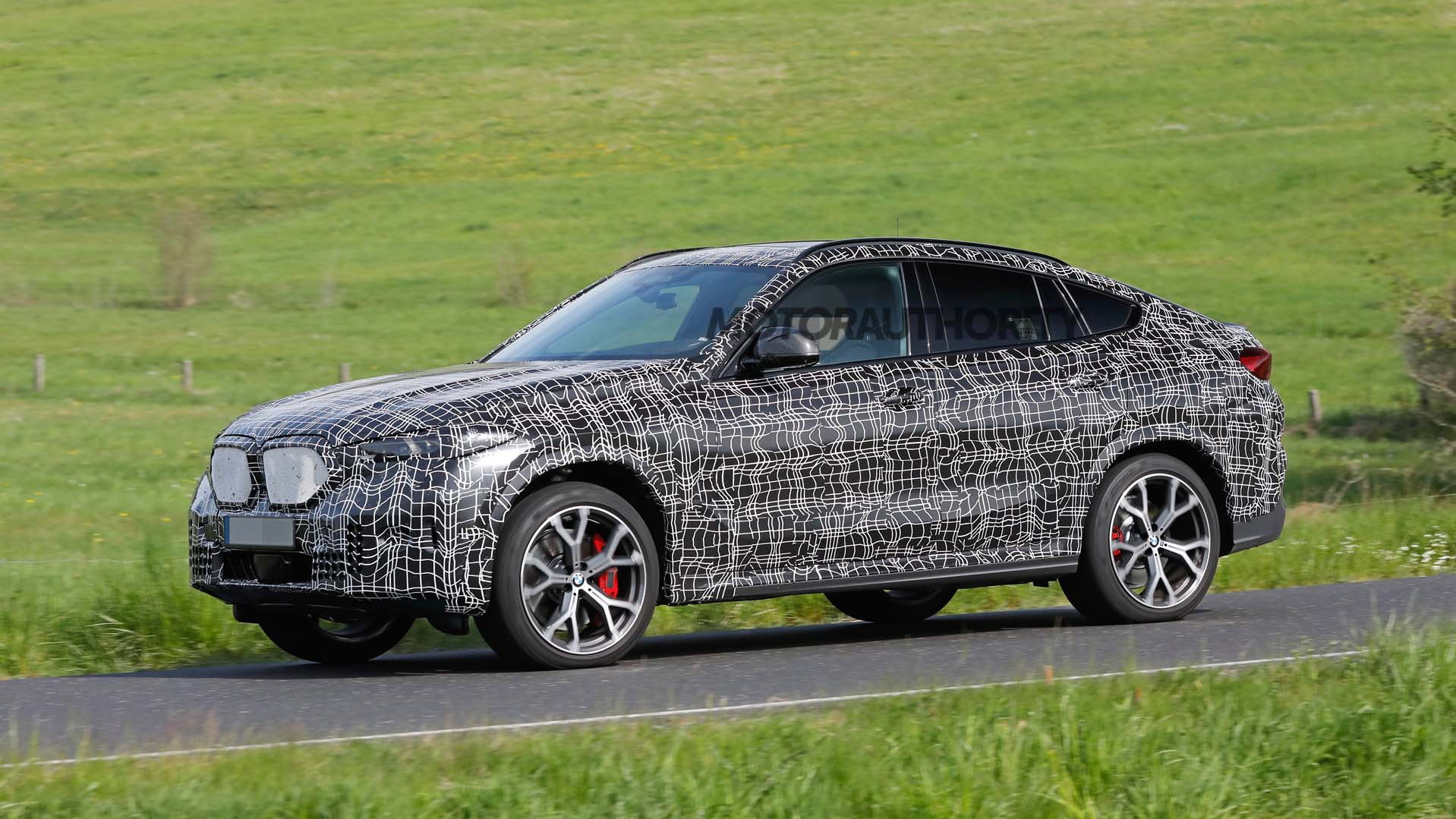 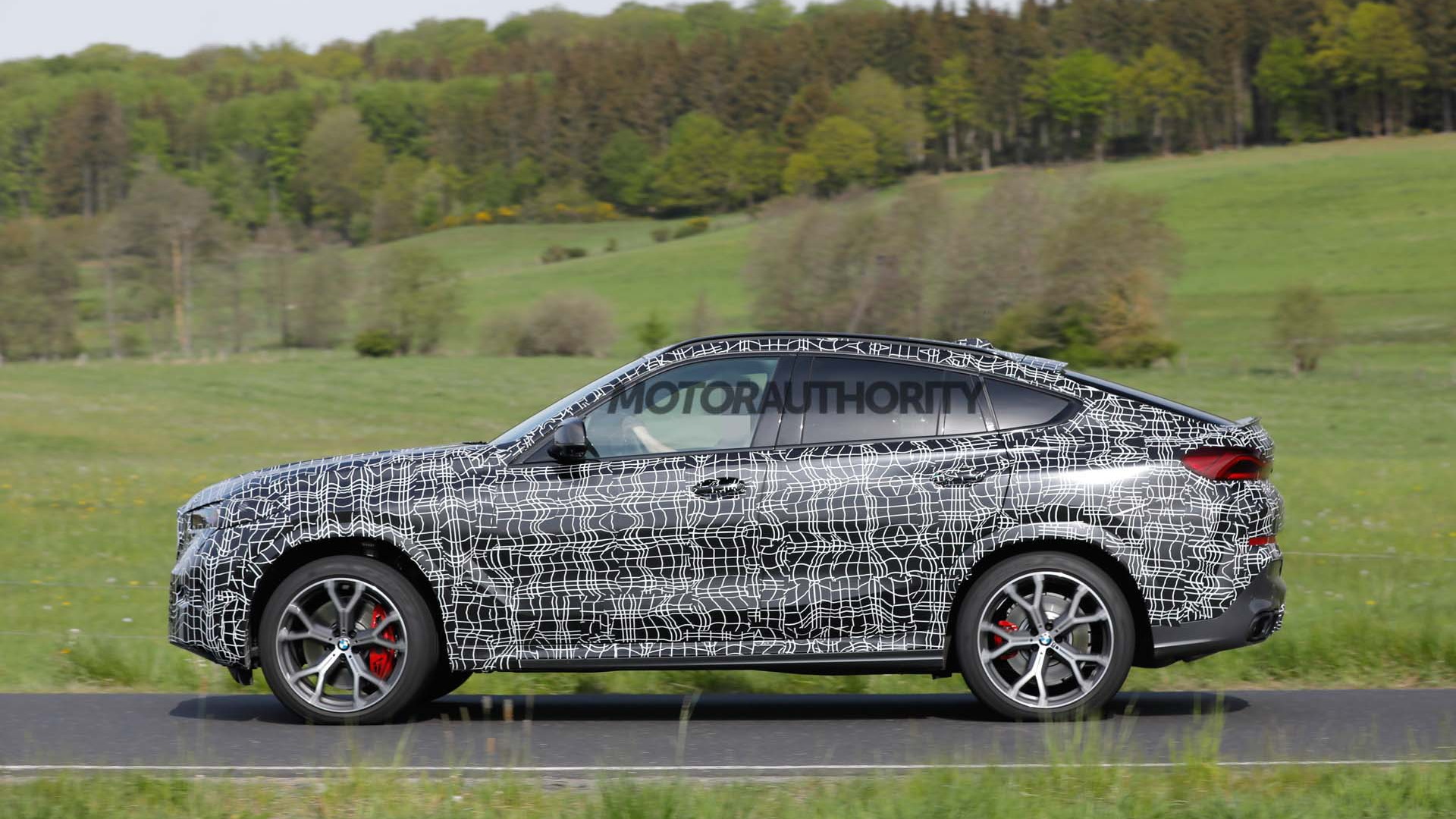 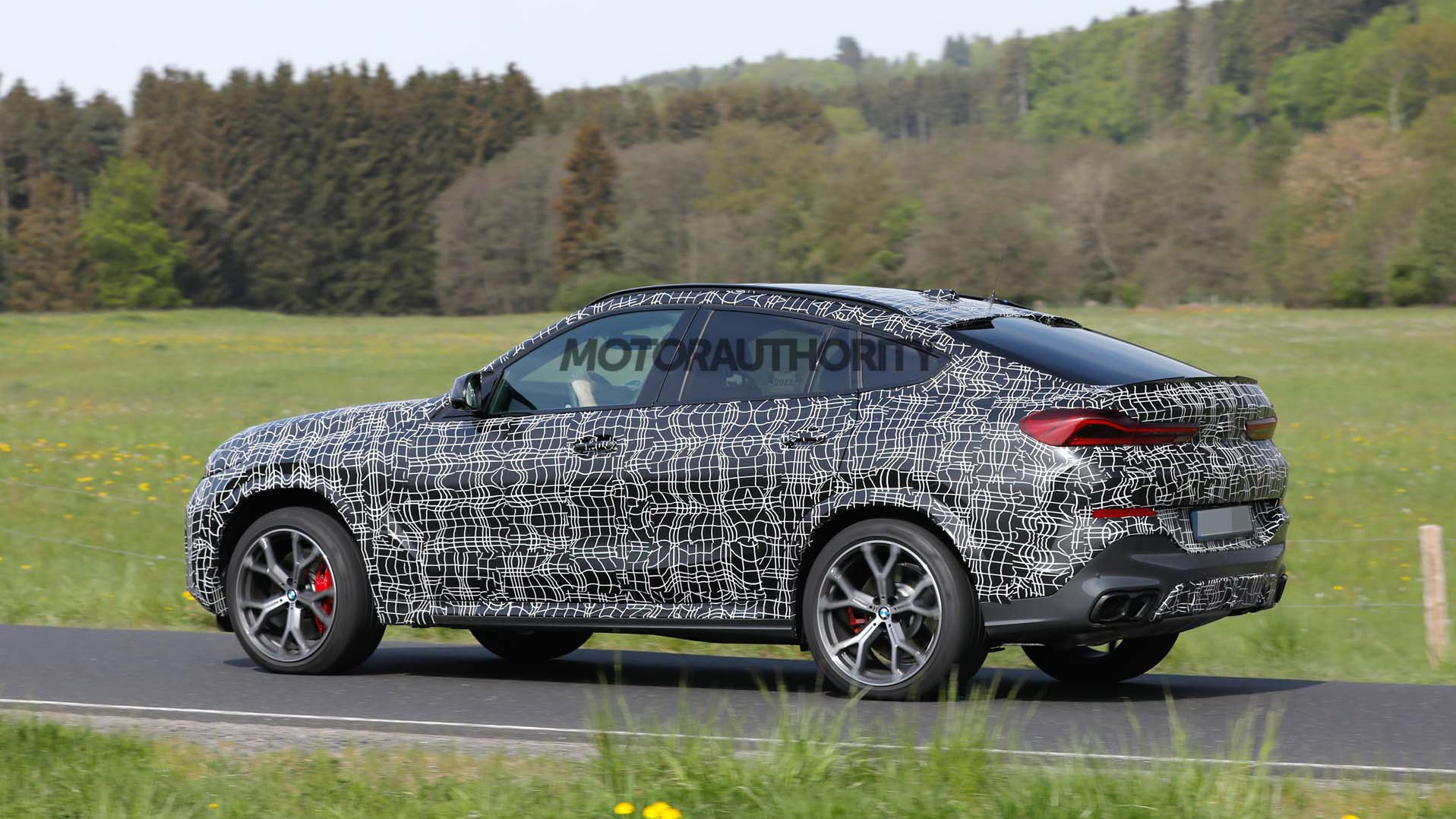 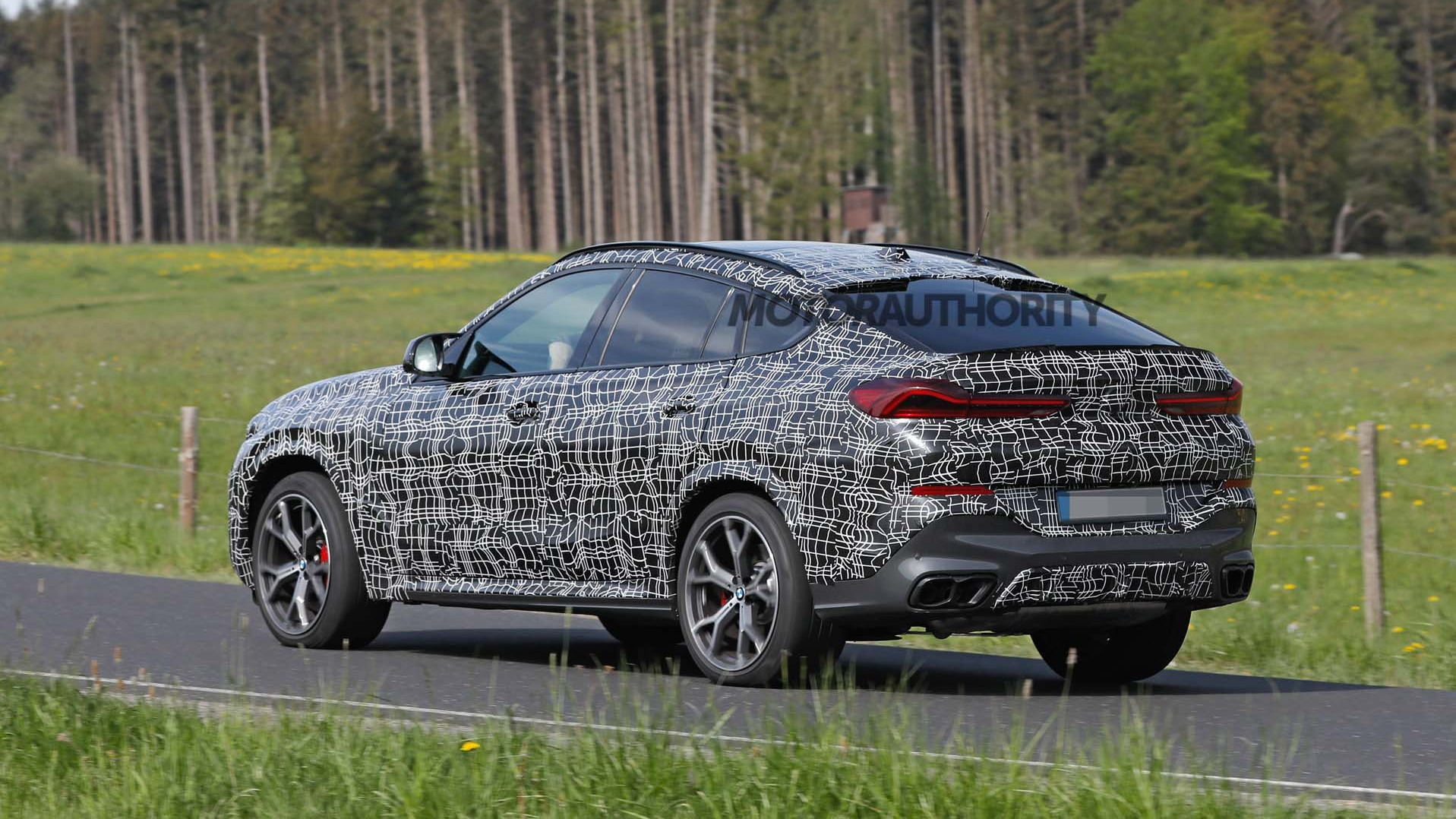 BMW has been spotted testing prototypes for an updated version of the X6 for the first time.

Prototypes for an updated version of the related X5 have been out and about for well over a year, and we should see both refreshed SUVs hit the market in the near future. They should go on sale later this year as 2023 models.

The current X6 arrived in 2019 as a 2020 model, with the X5 arriving one year prior. In BMW tradition, the vehicles are now about to receive their respective mid-cycle updates.

The tweaks to the exterior will be mild, judging by the prototypes. Look for new internals for the lights and revised fascias front and rear. The interior is also likely to feature some updates, including possibly a more advanced infotainment system with a larger screen similar to what we see in the iX electric crossover.

It isn't clear what's planned for the powertrains but some improvements to efficiency or performance, or both, is likely. In the U.S., the X6 is currently offered with the choice of a 3.0-liter turbocharged inline-6 or 4.4-liter twin-turbocharged V-8. The inline-6 is rated at 335 hp and can be ordered with rear- or all-wheel drive. The standard V-8 is rated at 523 hp but there's also a high-spec version rated at 600 hp in the X6 M and 617 hp in the X6 M Competition. V-8 models come standard with all-wheel drive, and all X6 models come with an 8-speed automatic.

Production of the X6 for worldwide sale is handled at BMW Group's plant in Spartanburg, South Carolina. The current 2022 model is priced from $68,345, including a $995 destination charge. We don't expect much of a change to pricing with the introduction of the updated model.