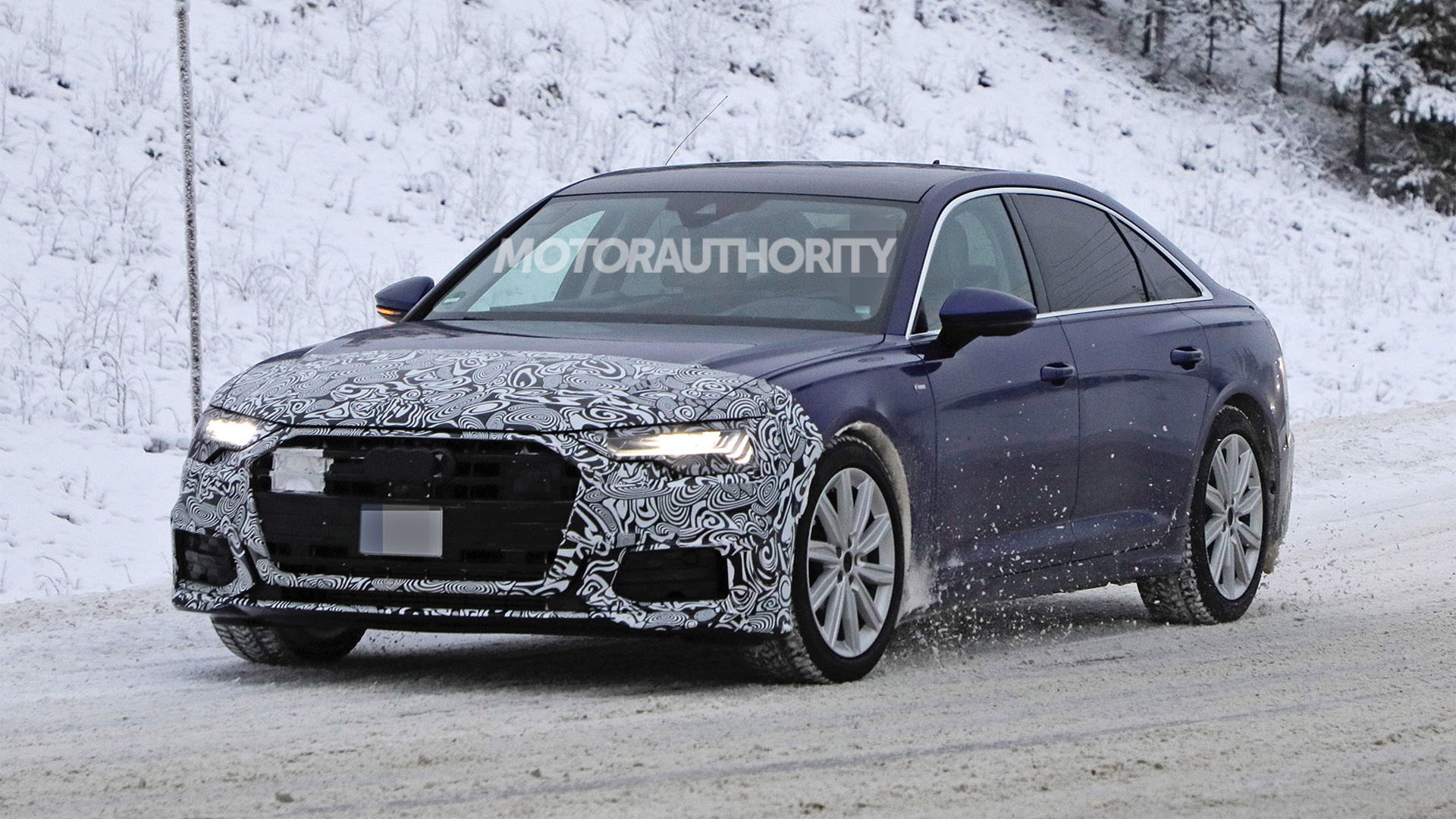 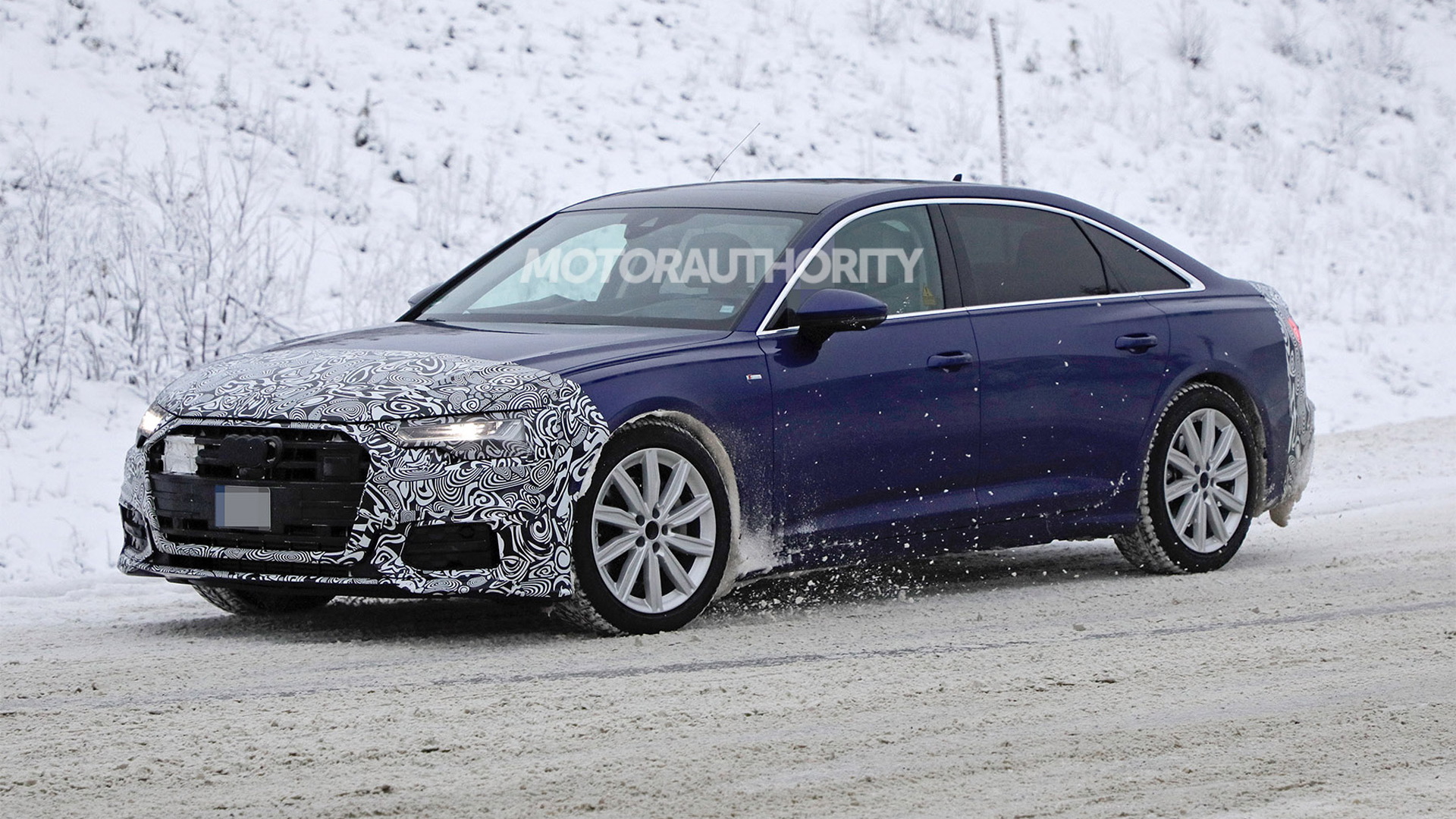 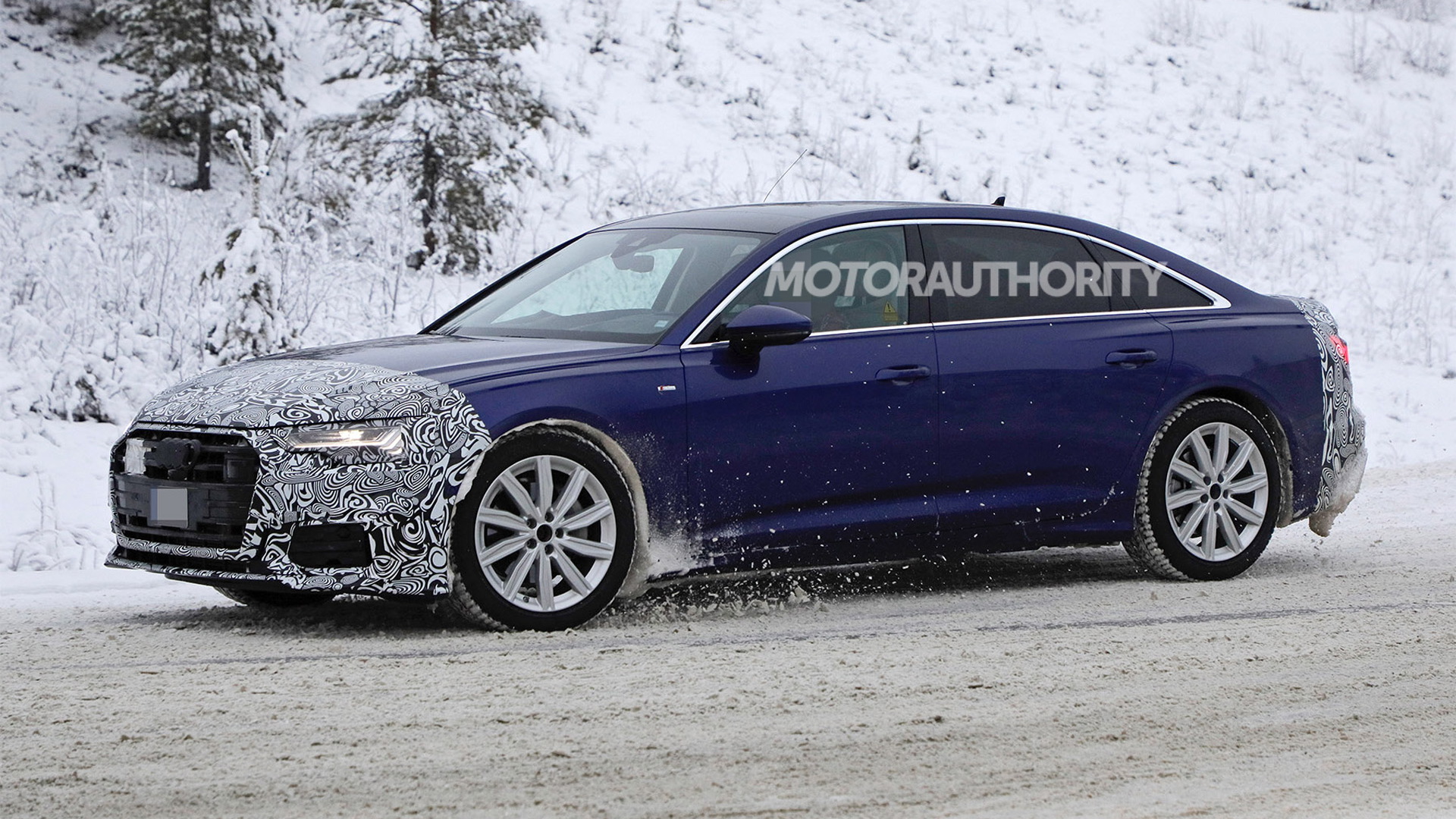 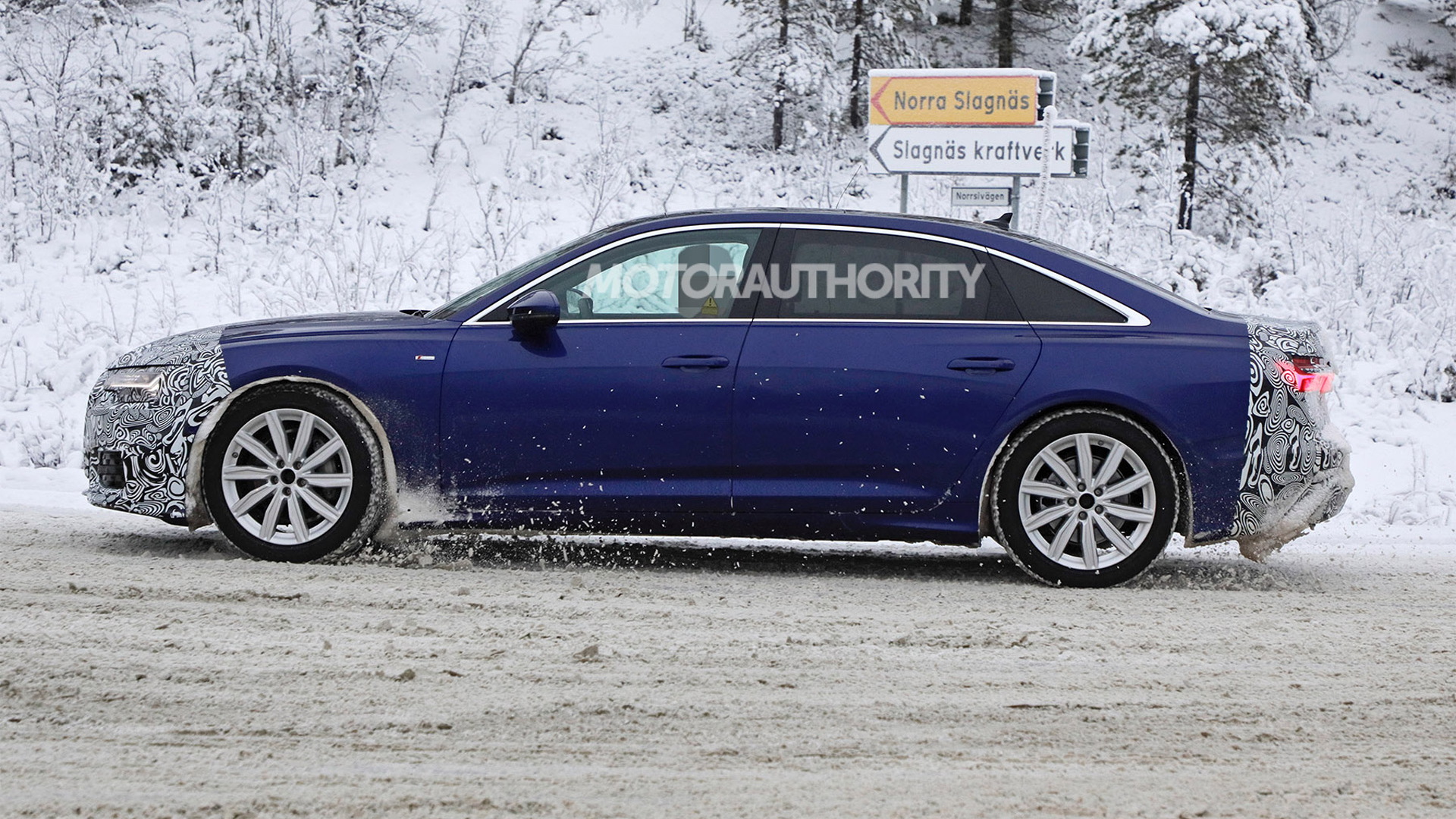 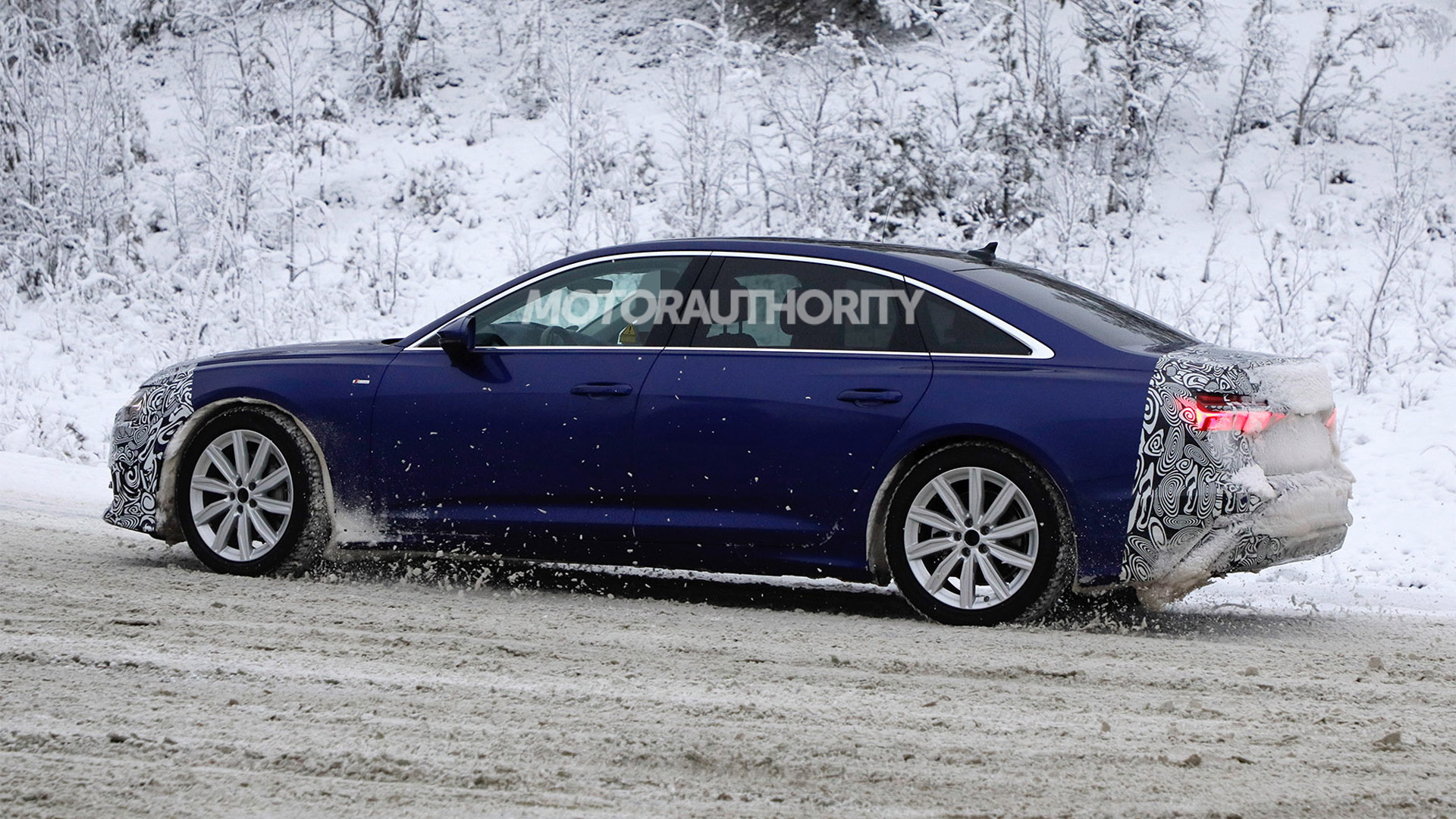 Though it doesn't get much attention, the Audi A6 remains one of the most handsome offerings in the mid-size sedan segment.

It's now about to be updated, and fortunately it doesn't look like the designers will be mucking around with the car's styling.

Our latest spy shots show a prototype for the updated version of the regular A6, with the tester featuring new internals in the headlights and taillights, plus new patterns for the mesh grille and front intakes. There's also a new design for the rear fascia.

Similar tweaks should appear on updated versions of other members in the A6 family, including the Avant and Allroad wagons, and the S6 and RS 6 performance duo.

It isn't clear what updates Audi has planned for the A6's cabin and powertrains. Updates to the infotainment system and more performance for some powertrains are both likely. The U.S. may also finally get the A6's plug-in hybrid option offered overseas.

The A6's plug-in hybrid option combines the 2.0-liter turbo-4 with an electric motor for a total 367 hp.