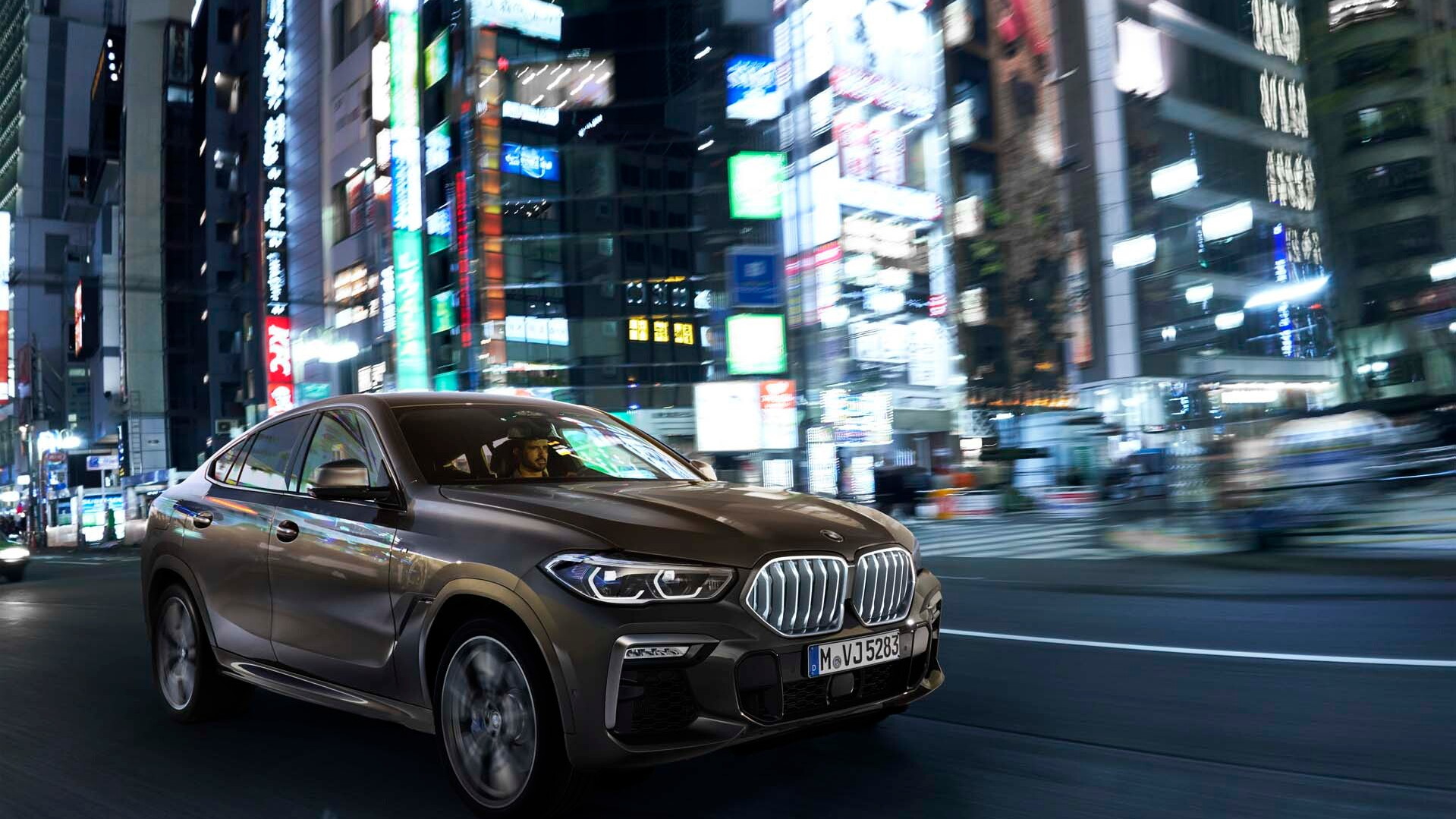 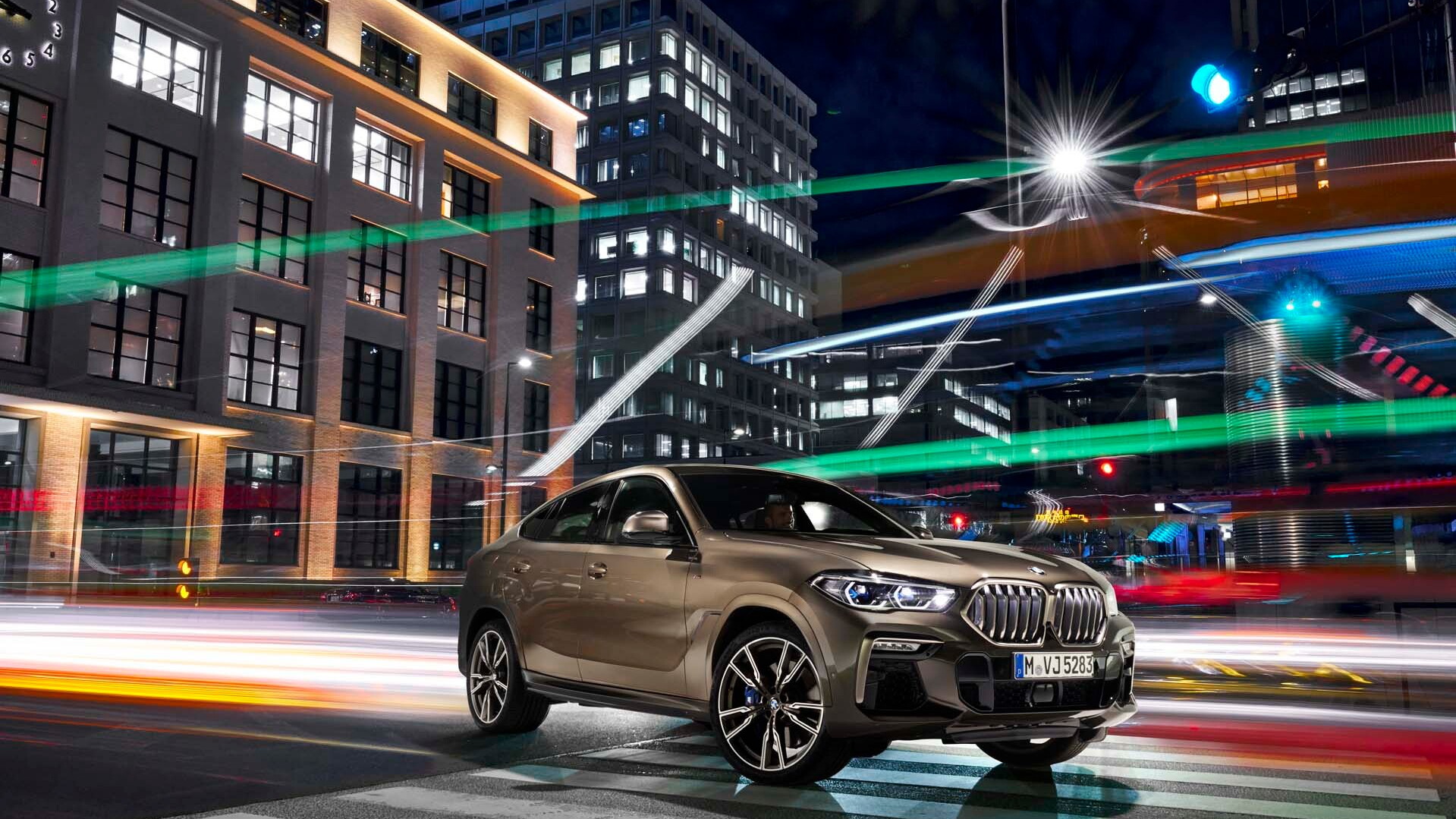 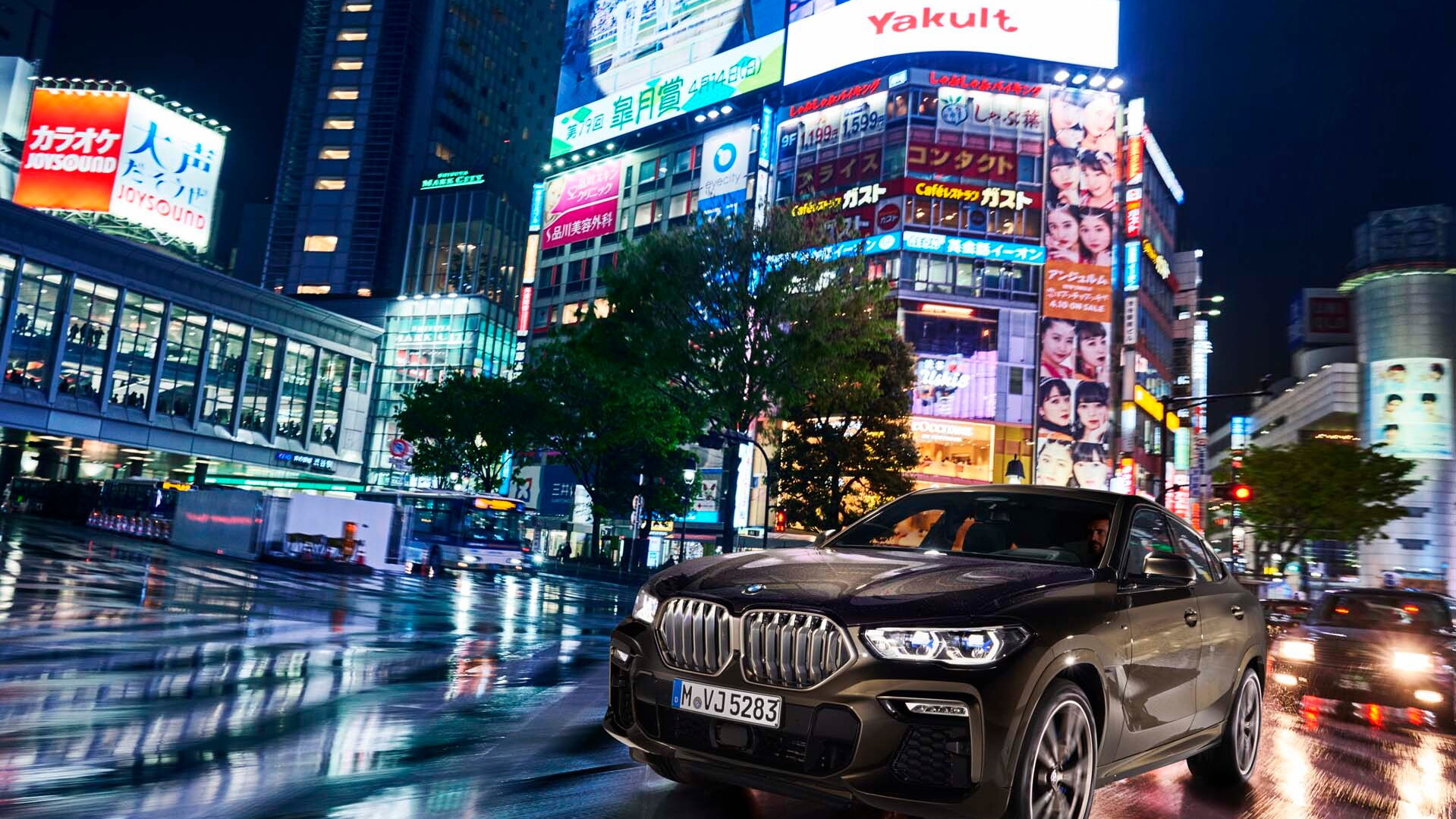 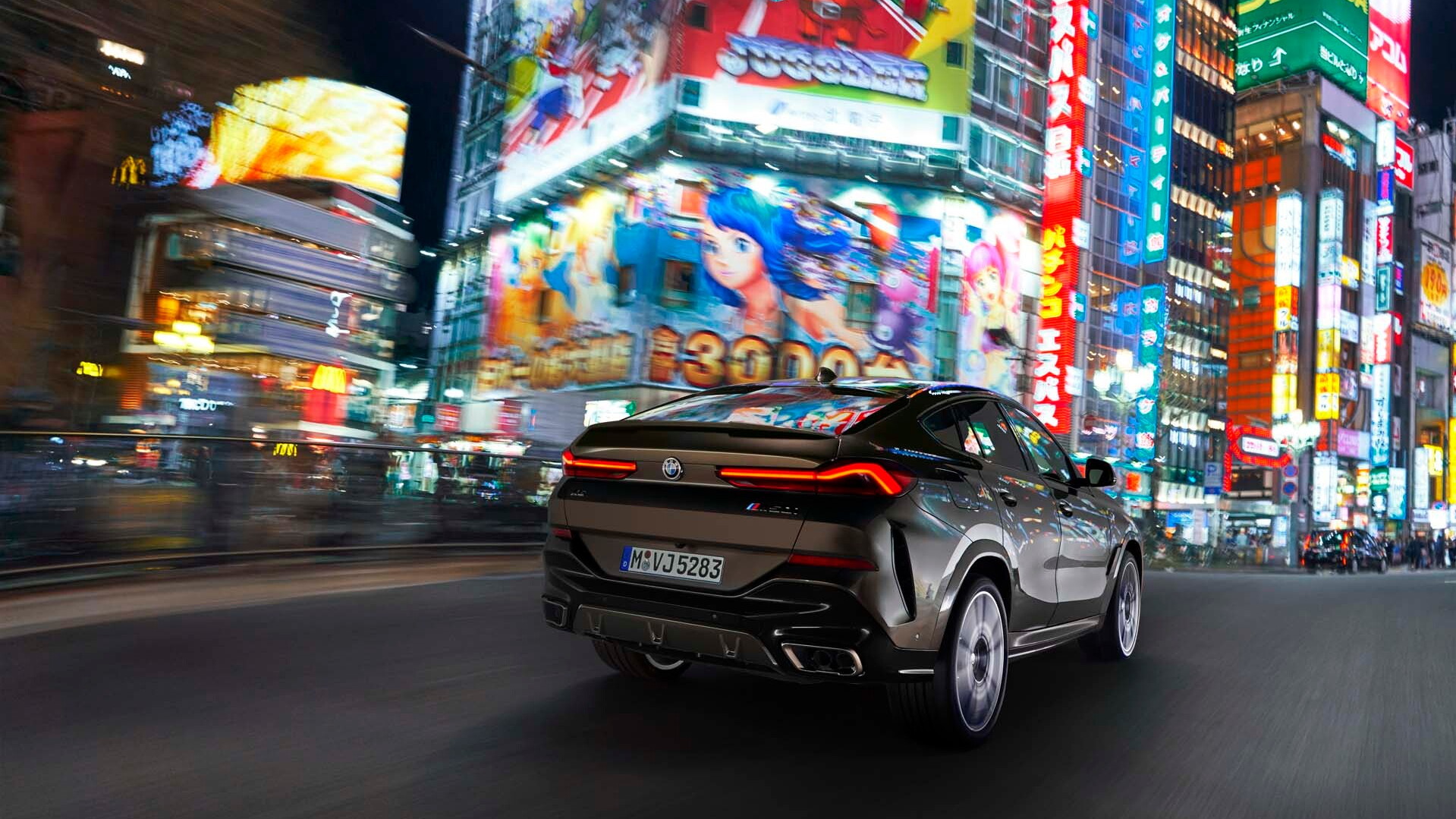 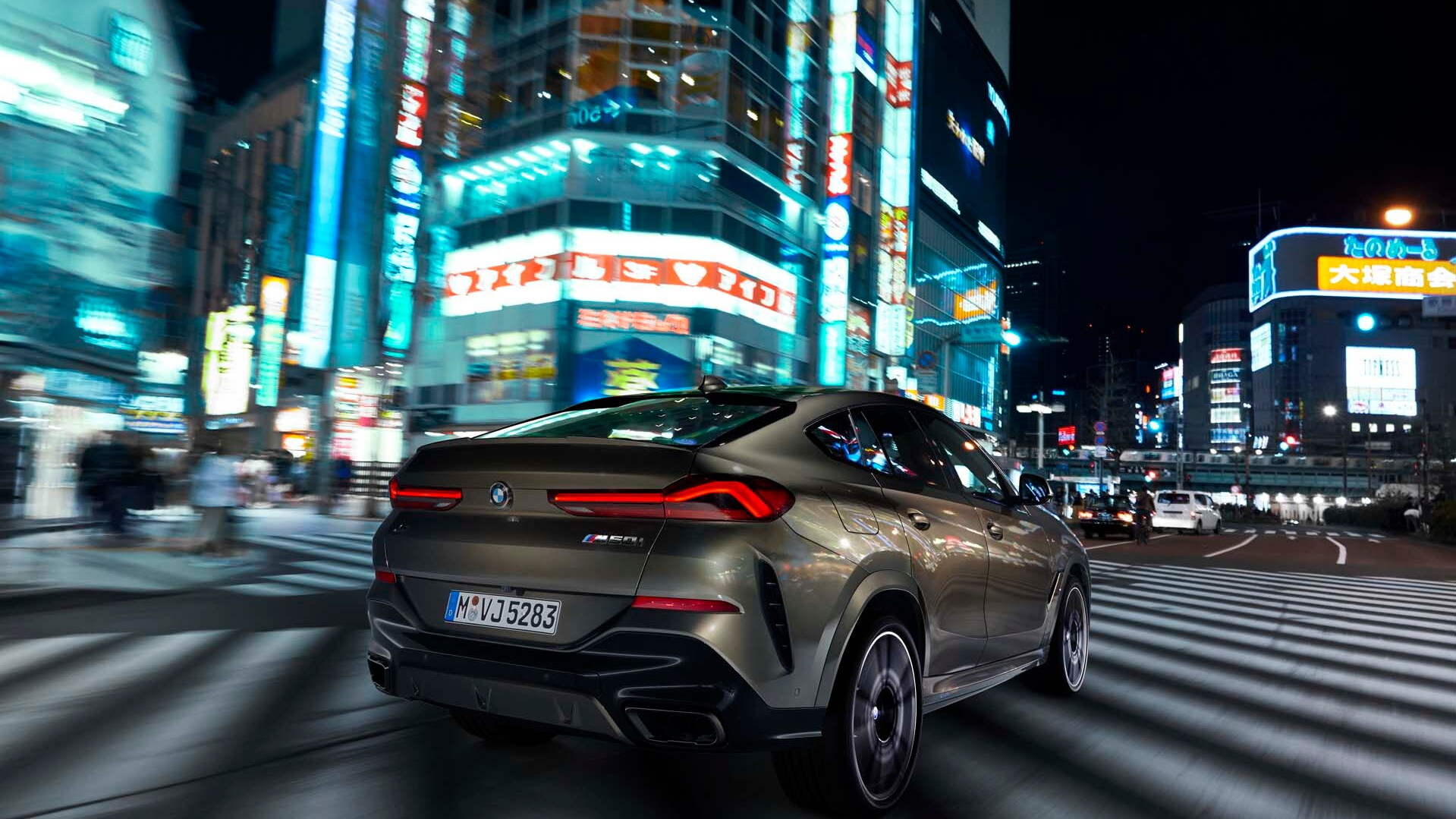 The third generation of the nameplate that kicked off the coupe-like SUV craze reaches dealerships in November. It arrives as a 2020 model and with a base price of $‭65,295‬, including destination.

Vehicles like the X6 are aimed at buyers who want the tall ride height, commanding seating position and superior outward vision that an SUV brings, coupled with the sporty styling of a coupe. It's an odd combination that has worked for the X6, which has carved out its own niche, and registered nearly 7,000 sales in the United States last year.

For the 2020 model year, the X6 is offered in three grades. The rear-wheel-drive sDrive40i is the entry model and boasts a 3.0-liter turbo-6 rated at 335 horsepower and 330 pound-feet of torque. The all-wheel-drive xDrive40 features the same engine as the sDrive40i, but drives more wheels.

For performance fans, there's the M50i, which comes standard with all-wheel drive. The M Performance model packs the latest version of BMW's 4.4-liter twin-turbo V-8, good for 523 hp and 553 lb-ft of torque. The model is a twin to the X5's M50i variant announced in May and naturally the quickest of the bunch. BMW quotes a 0-60 mph time of 4.1 seconds and a top speed capped at 130 mph with all-season tires and 155 mph with summer tires.

Further down the line, expect a plug-in hybrid and fire-breathing X6 M. The latter will also come with a 4.4-liter twin-turbo V-8 but with output dialed up to around 600 hp. It should also boast a BMW M-specific all-wheel-drive system with extra rearward bias.

The redesigned X6 has grown slightly compared to its predecessor, with an extra inch in overall length and 1.6 inches more in the wheelbase. The width is also up 0.6 inches while the height has been lowered by 0.7 inches, creating a sleeker, more powerful look. The extra dimensions resulted in more space, with cargo space now up to a sizeable 59.6 cubic feet with the rear seats folded flat.

For the interior, the X6 cribs all the high-tech features from the latest X5 including a digital instrument cluster, touchscreen infotainment, and multiple electronic driver aids. One of these is BMW's back-up assistant, which first appeared in the 2019 8-Series. The system memorizes steering movements for 50-meter intervals, at speeds slower than 22 mph, and will execute them in reverse the next time the car is started, causing it to travel along the exact same line it took when moving forward.

Another feature new to the X6 line is an off-road package. It includes air suspension, an electronic rear differential, front and rear underguards, specific screens in the instrument cluster, and off-road-oriented driving modes that can adjust the ride height and traction and stability control systems.

Production of the X6 is handled at BMW's plant in Spartanburg, South Carolina, where the X3, X4, X5 and X7 are also built.

Full pricing information inclusive of a $995 destination charge is listed below:

For more on the BMW X6, read the in-depth reviews at The Car Connection.