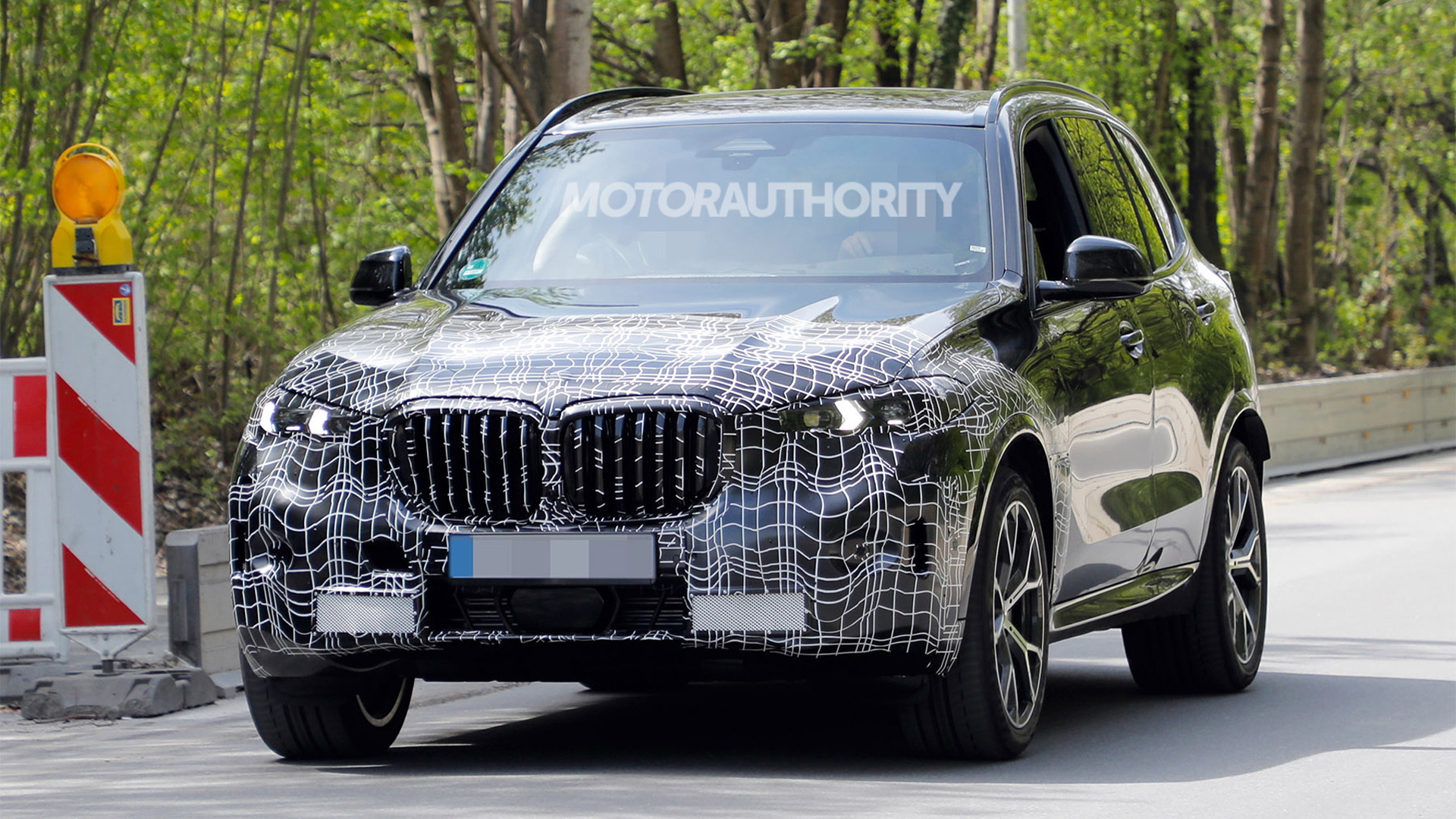 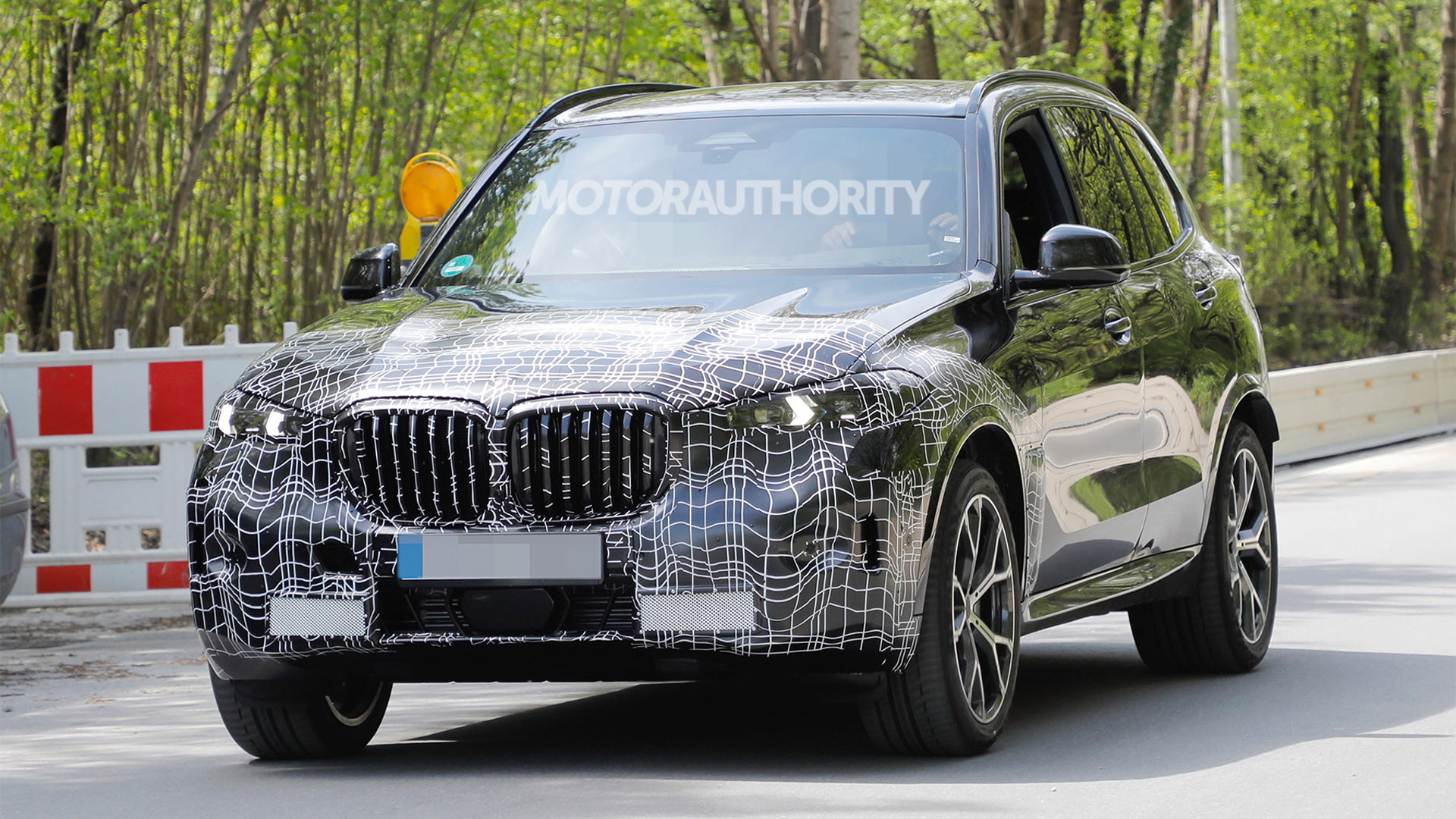 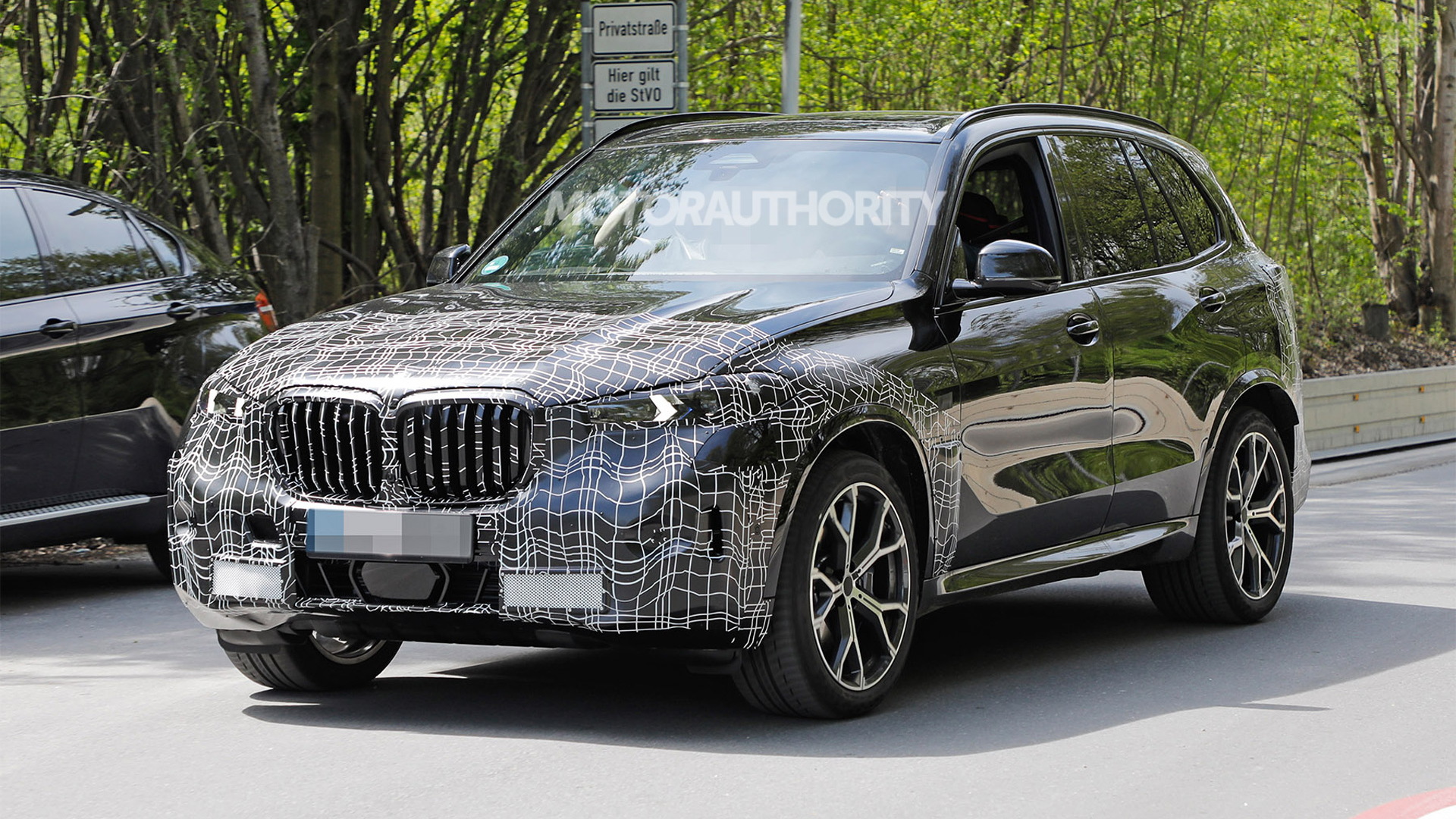 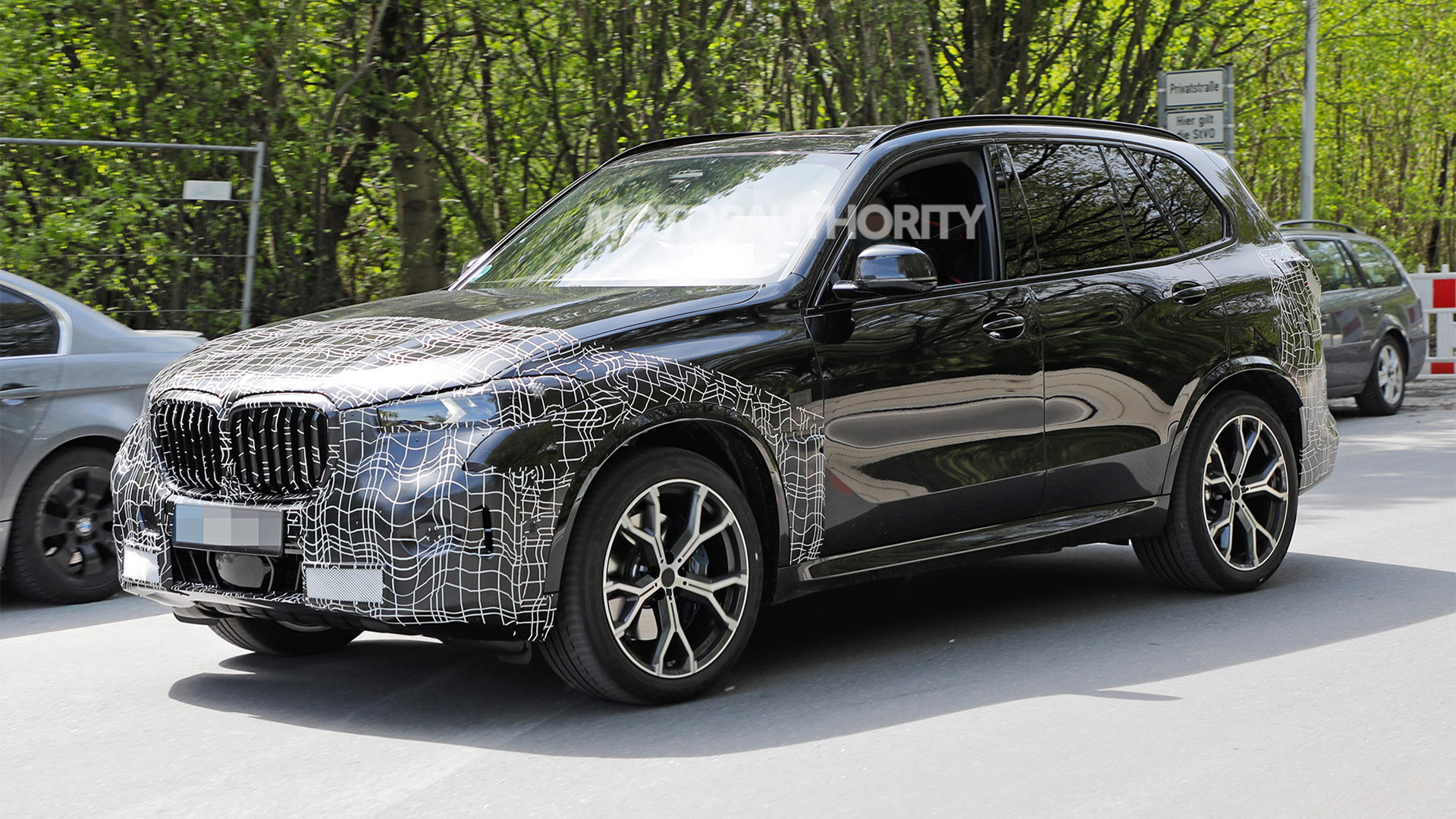 BMW has been spotted testing prototypes for an updated X5 that should be hitting the market soon.

The updates pegged for the popular mid-size SUV will constitute a mid-cycle update for the current fourth-generation X5 which arrived in 2018 as a 2019 model. Look for the updated version to arrive in 2022 as a 2023 model. It should arrive together with an updated version of the related X6, that's also out testing.

The tweaks to the exterior will be mild, judging by the prototypes. Look for new internals for the lights and revised fascias front and rear. The interior is also likely to feature some updates, including possibly a more advanced infotainment system with a larger screen similar to what we see in the iX electric SUV.

It isn't clear what's planned for the powertrains but more power and the addition of standard mild-hybrid technology are expected. In the U.S., the X5 is offered with the choice of a 3.0-liter turbocharged inline-6 or 4.4-liter twin-turbocharged V-8. The inline-6 is available in plug-in hybrid guise while the V-8 can be had in an X5 M spitting out 600 hp in standard guise and 617 hp in an X5 M Competition model. Look for the V-8 to be replaced by the newly developed S68 unit, also a 4.4-liter twin-turbo mill, that's been announced for the updated 2023 X7 and redesigned 2023 7-Series.

Don't expect a battery-electric powertrain, at least with this generation. BMW is filling that role with the aforementioned iX. A fuel cell-electric version is due in 2022, though for demonstration purposes only.

Production of the X5 for worldwide sale is handled at BMW Group's plant in Spartanburg, South Carolina. Sales in the U.S alone.reached 60,725 units last year, which is the best result in the nameplate's history.