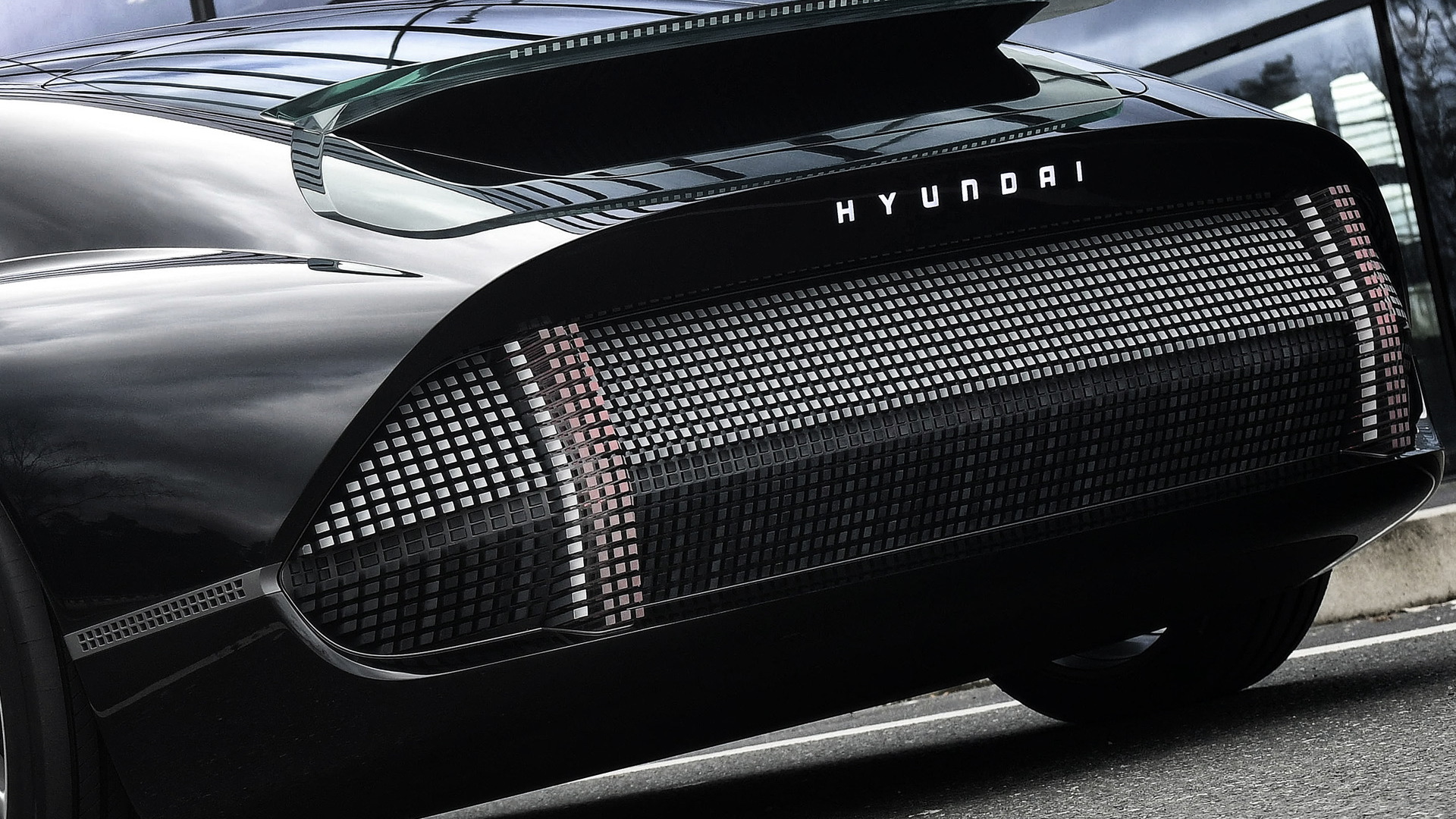 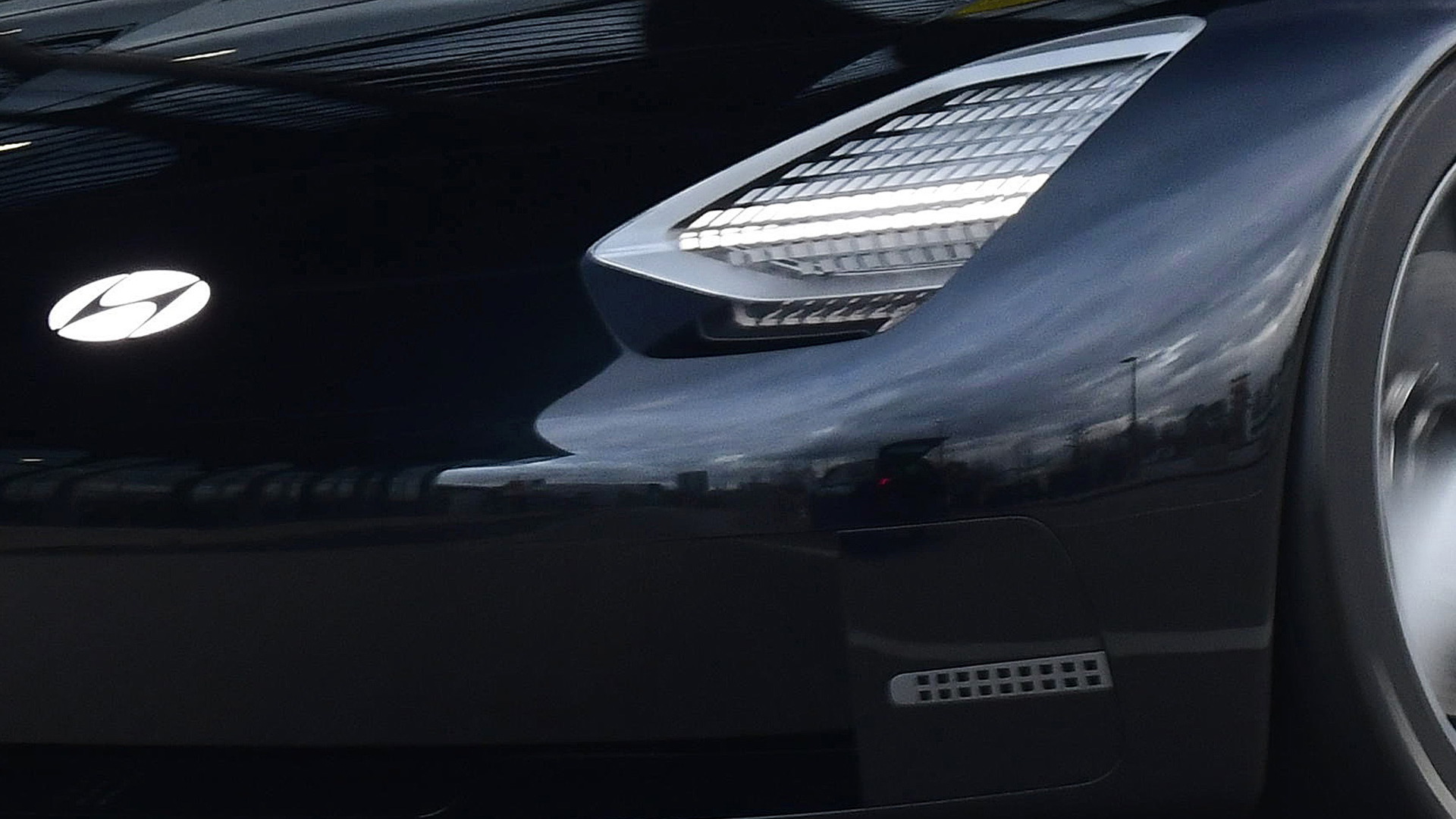 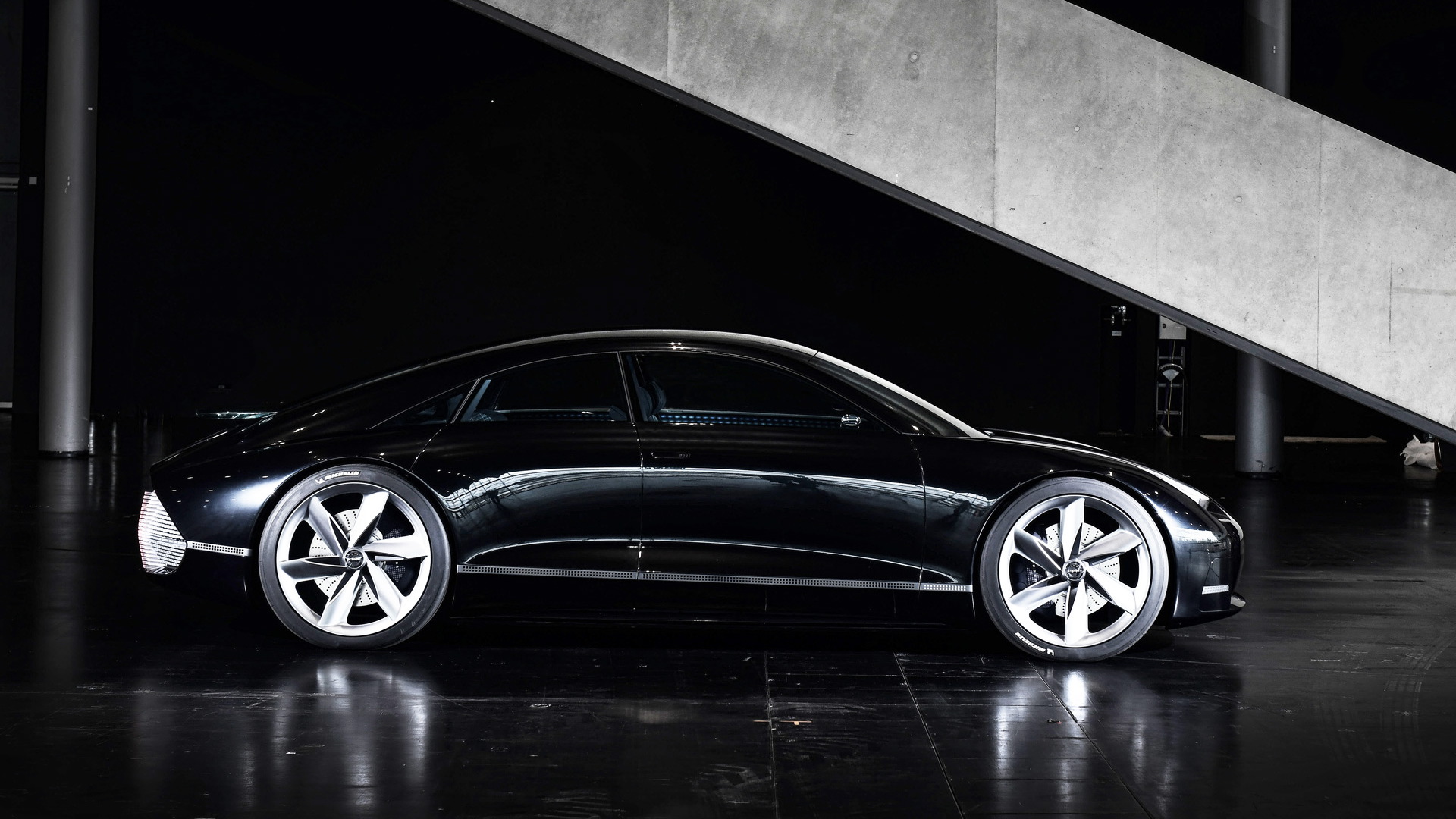 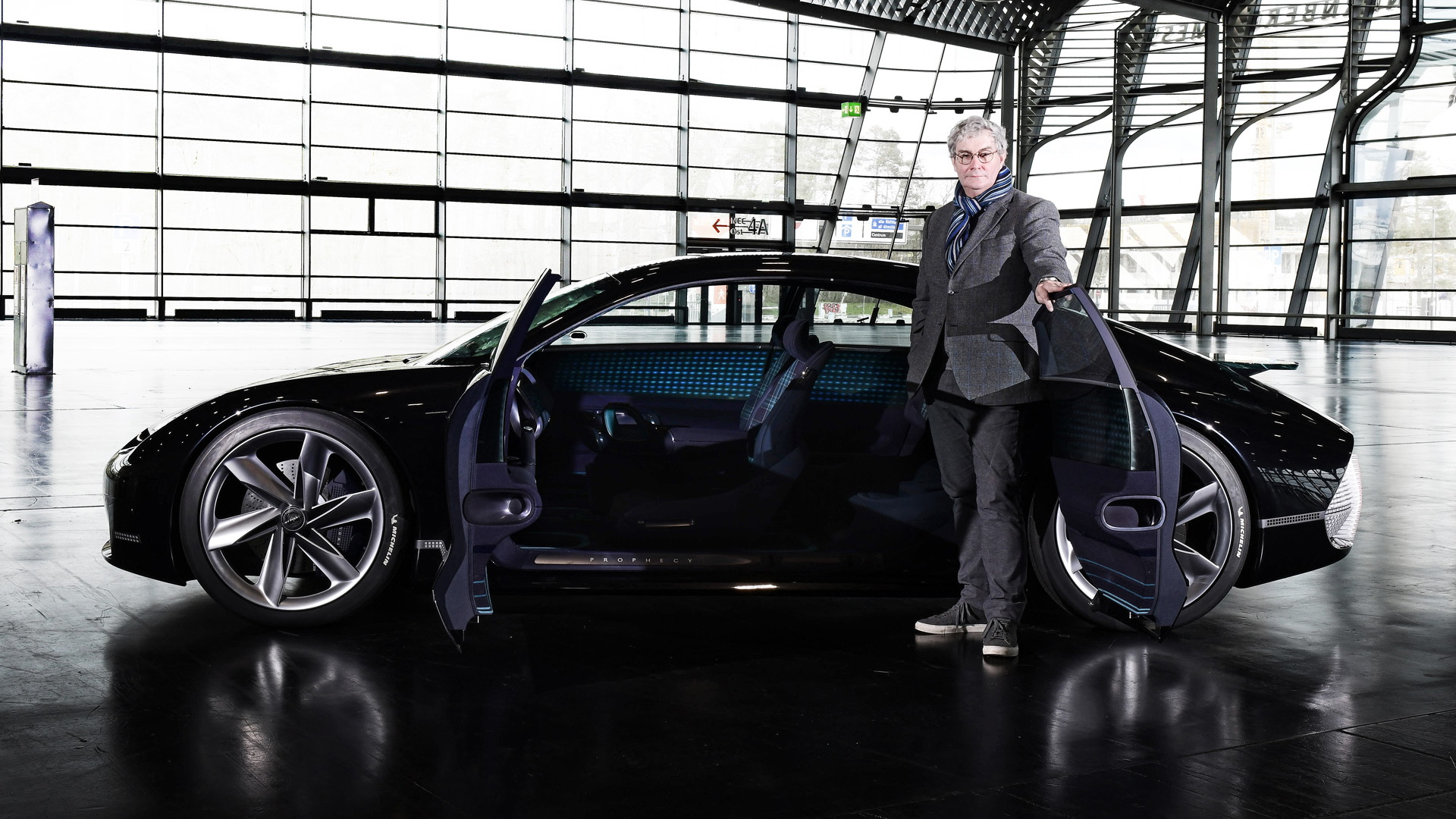 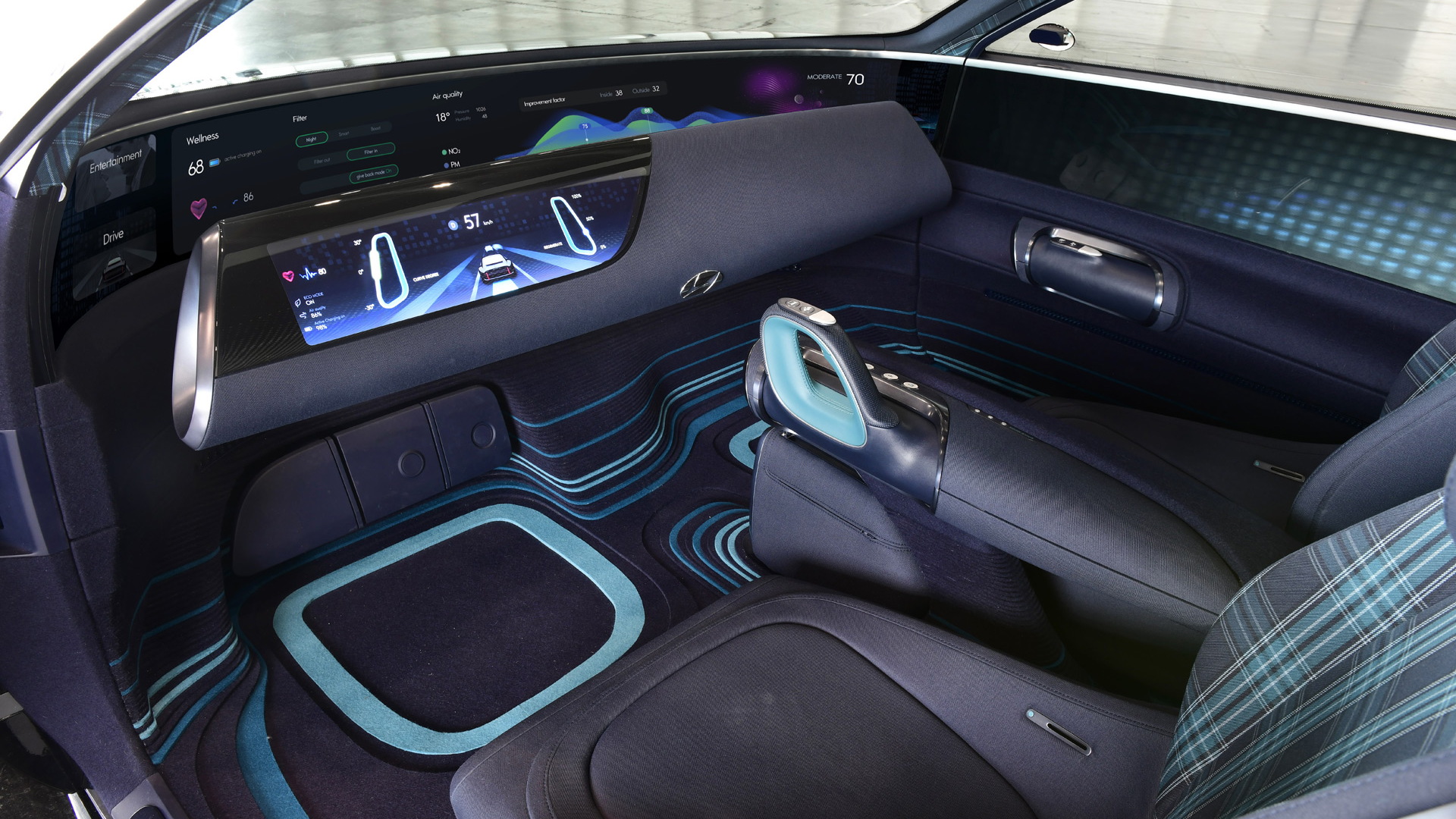 The Hyundai Prophecy concept will spawn a production electric car, Hyundai design boss SangYup Lee said in an interview with Autocar published Thursday. That could give Hyundai a rival to the Tesla Model 3 and upcoming BMW i4.

All three vehicles will be based on Hyundai's new Electric-Global Modular Platform (E-GMP), which will also likely be used by Kia and Genesis for their own EVs. Hyundai plans to launch 16 new electric cars by 2025. Motor Authority reached out to Hyundai to confirm whether the Prophecy is one of those 16 cars and was told "no comment" by spokesman Brandon Ramirez.

Some of the more unusual features of the Prophecy concept, such as its joystick steering, likely won't make it to production. But Hyundai previously said some of the concept's styling features, such as "pixel" lights and propelor-shaped wheels for reducing air resistance, were production-feasible.

It's unclear when a production version of the Prophecy will appear, but the 45 has already been spotted testing ahead of its 2021 launch. The 45 will be Hyundai's first dedicated electric model; the current Kona Electric and Ioniq Electric are based on existing models. Hyundai also has the low-volume Next hydrogen fuel-cell crossover.