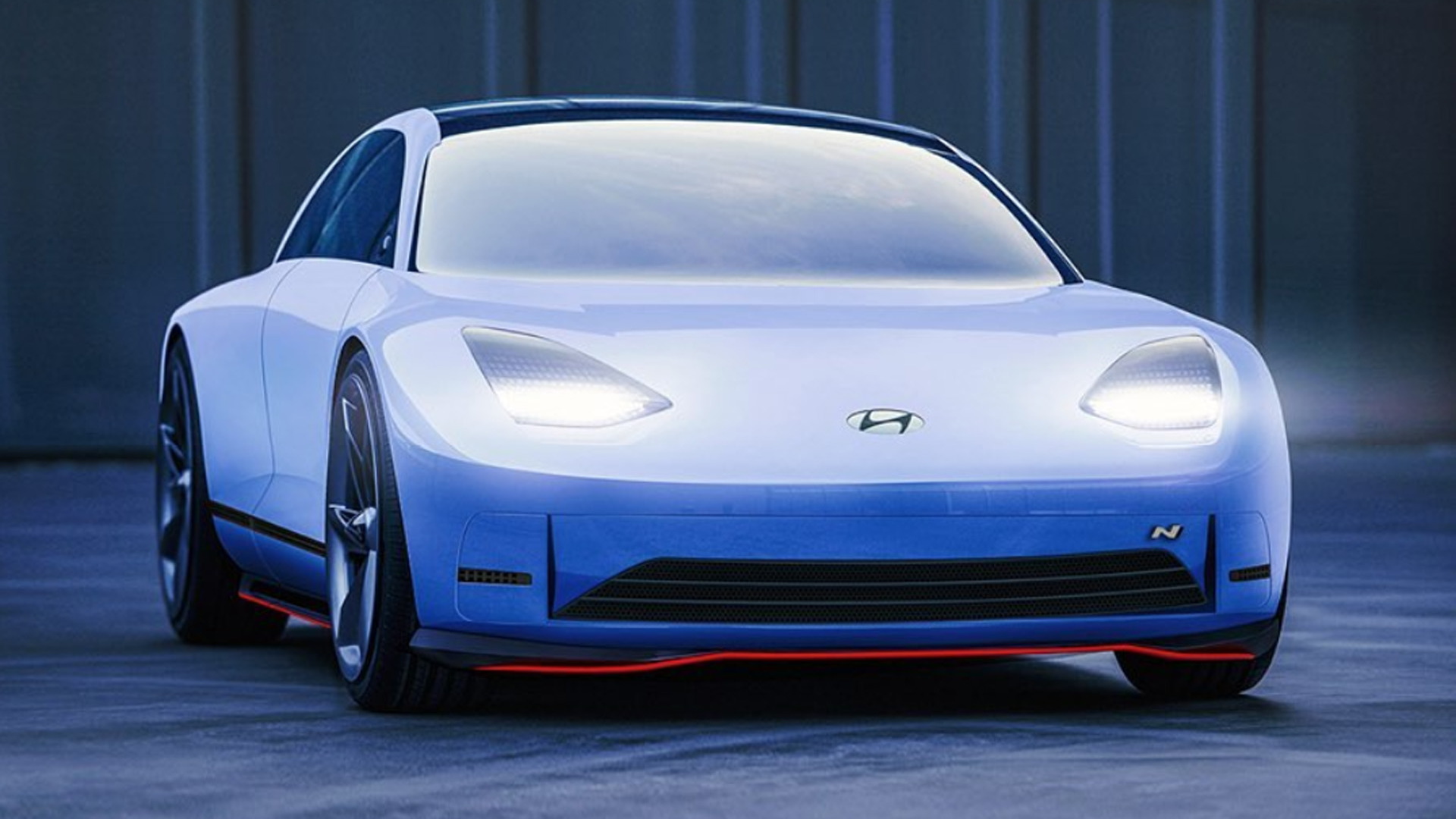 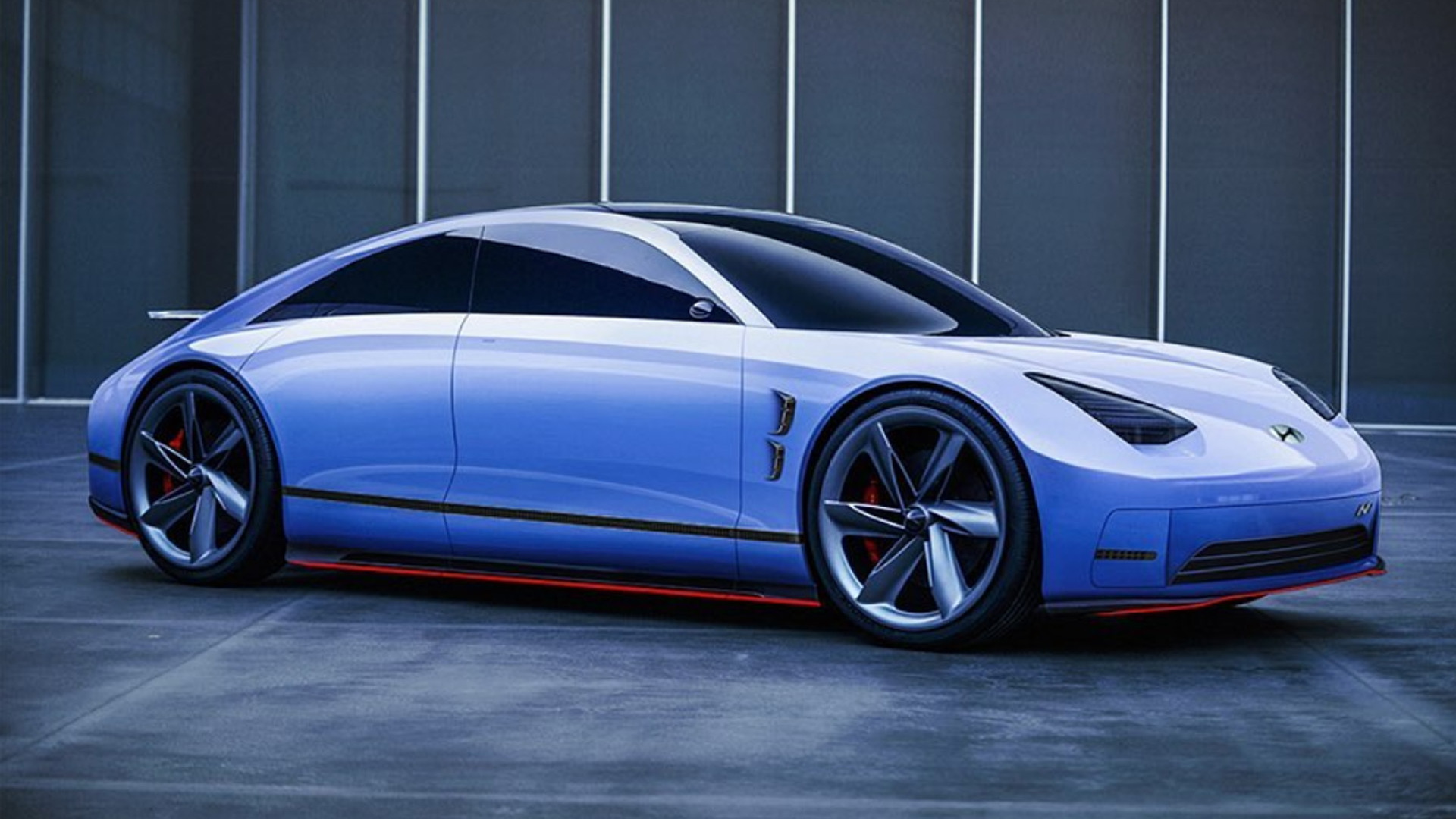 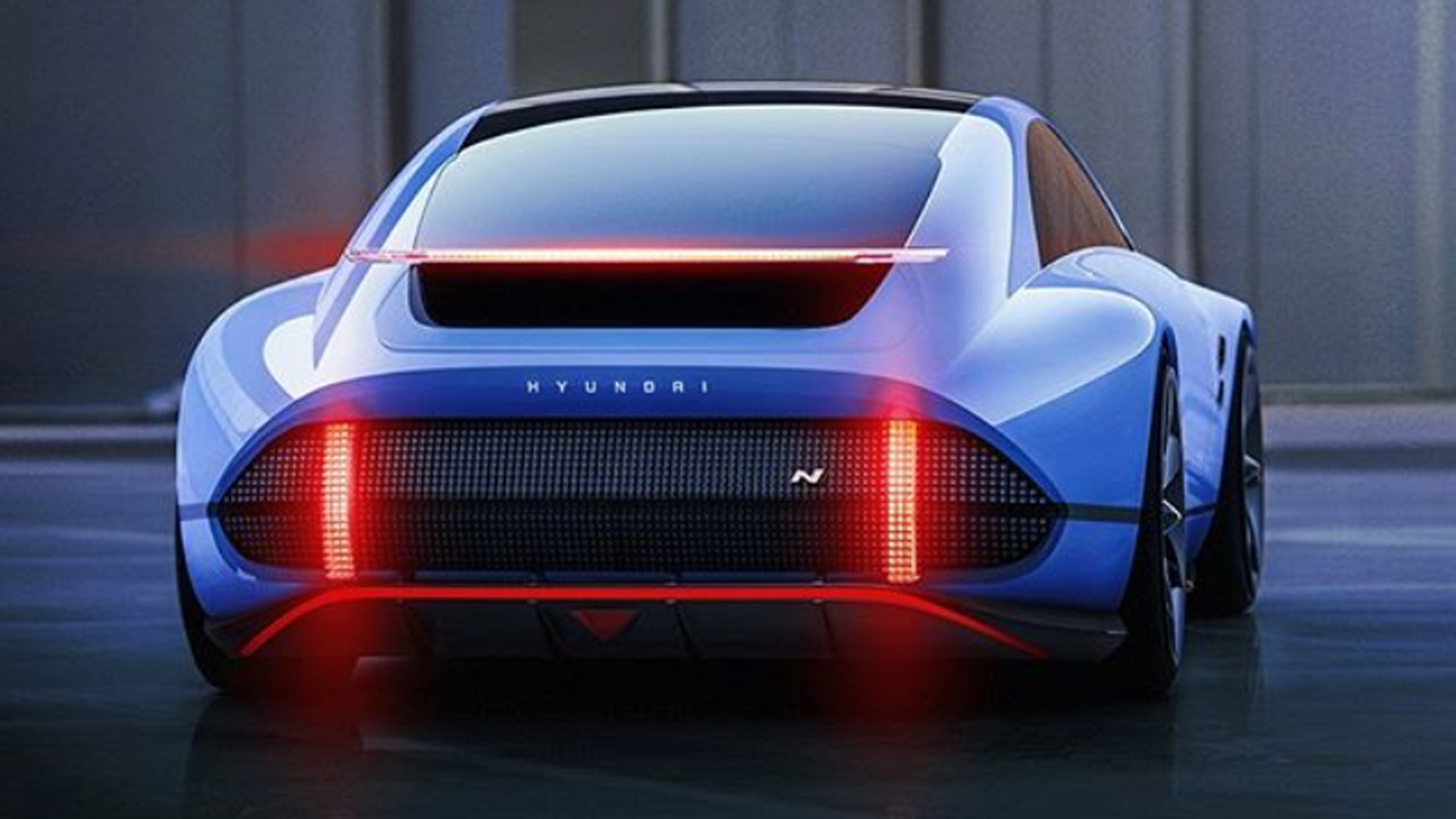 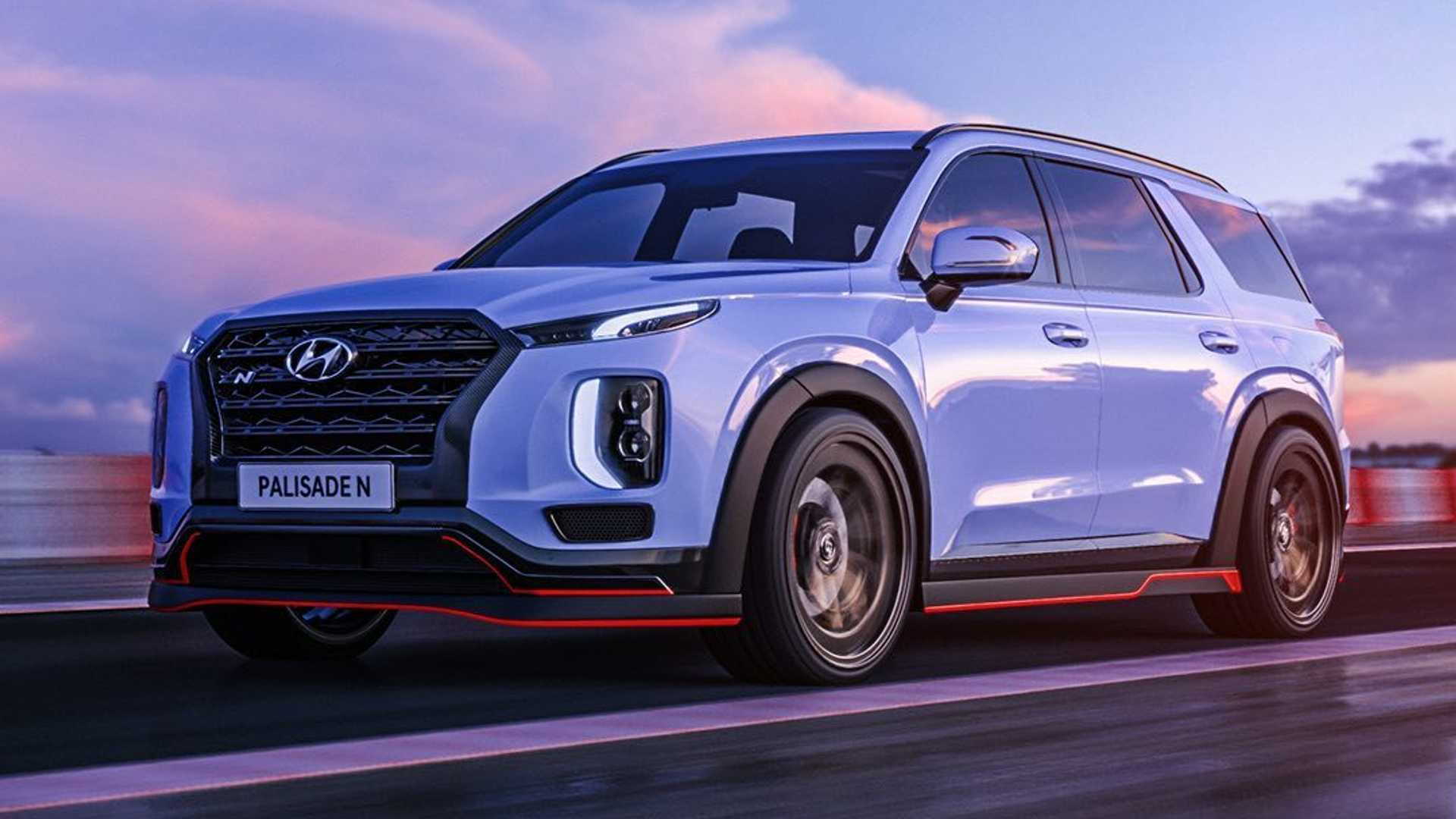 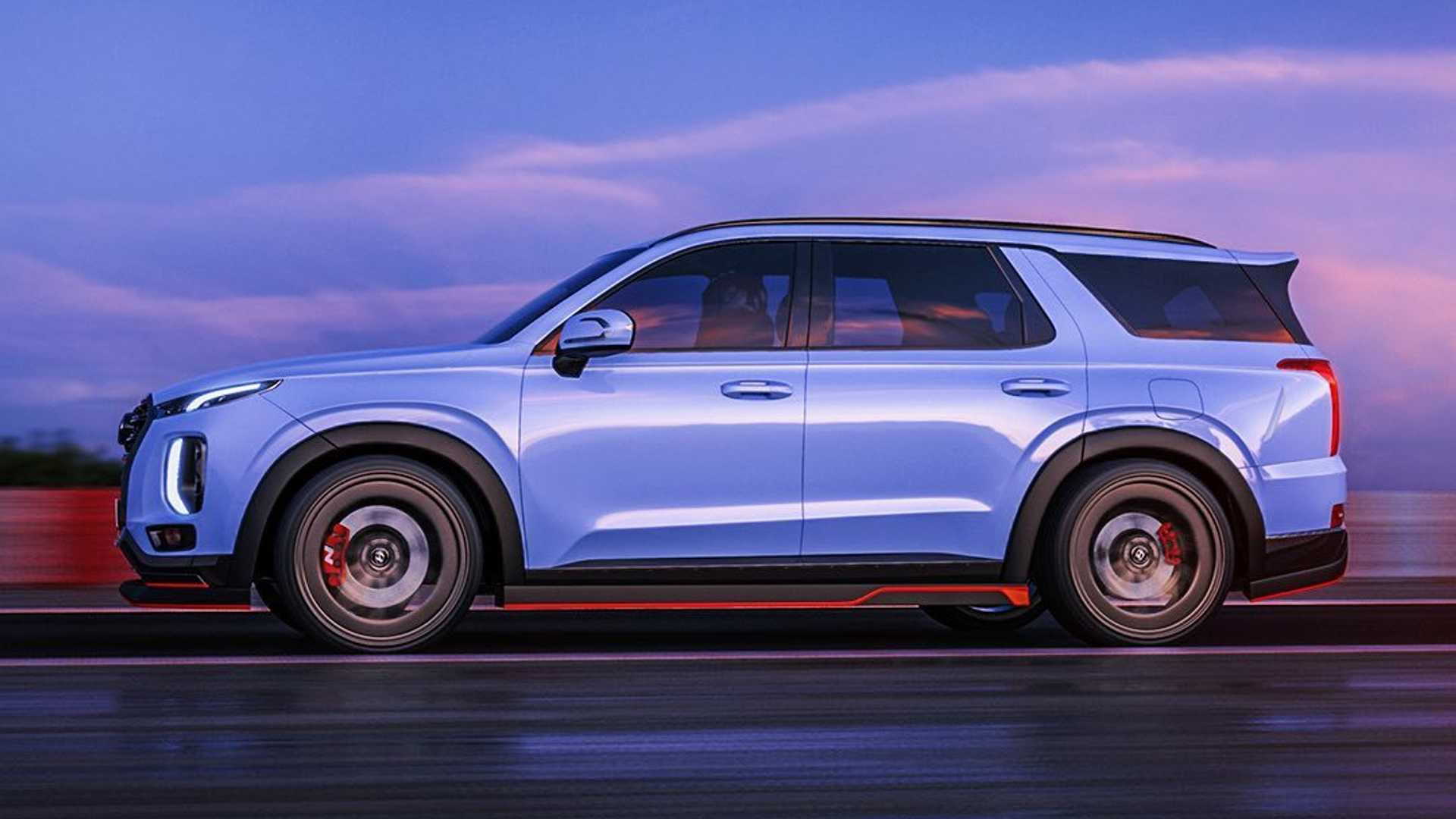 The Hyundai N performance skunkworks marked this year's April Fool's Day by imagining tuned versions of some of Hyundai's vehicles less inclined to be given the N treatment.

Concept drawings of what N-tuned versions of the Palisade three-row SUV, Nexo fuel cell-electric SUV, and Prophecy battery-electric concept car might look like were posted to Hyundai N's Instagram page on Wednesday and definitely leave us wanting more.

Each of the vehicles is dressed in Hyundai N's signature shade of blue and fitted with a not-so-subtle body kit. Oddly, the Nexo N is shown with a set of quad exhaust tips, even though the Nexo only emits water.

Of the three, the Palisade N has the highest chance of entering production, since a fuel cell-electric performance SUV like the Nexo N would be a niche version of an already niche vehicle. As for the Prophecy N, the car from which the design has been derived is purely a concept at this stage—albeit a very handsome one whose production we'd welcome.

The Palisade is offered exclusively with a 3.8-liter V-6 good for 291 horsepower. For the N version, the newly developed 3.5-liter twin-turbocharged V-6 that debuted in the 2021 Genesis G80 would be a good option. It delivers 375 hp in the Genesis, though this is likely a conservative tune for the engine. Crank it up to 450 hp and tune the rest of the chassis to match and Hyundai N will have one seriously cool family hauler on its hands.

Even though Hyundai N might not be working on these models, it doesn't mean the in-house tuner doesn't haven't any new product on the way. An i20 N subcompact hatch and Kona N compact SUV are both in the works. A standalone sports car is also on the way, and possibly an electric car too.