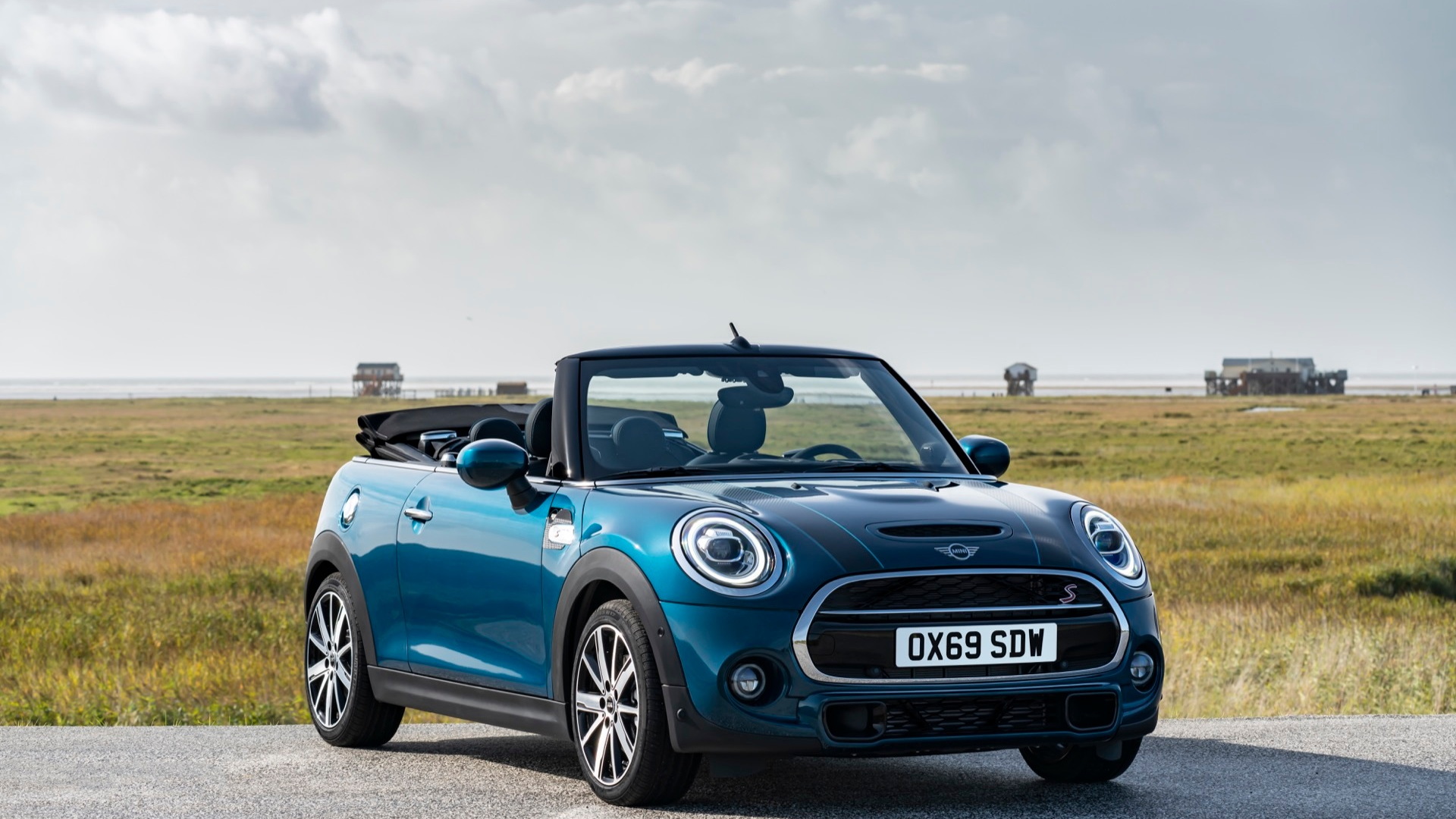 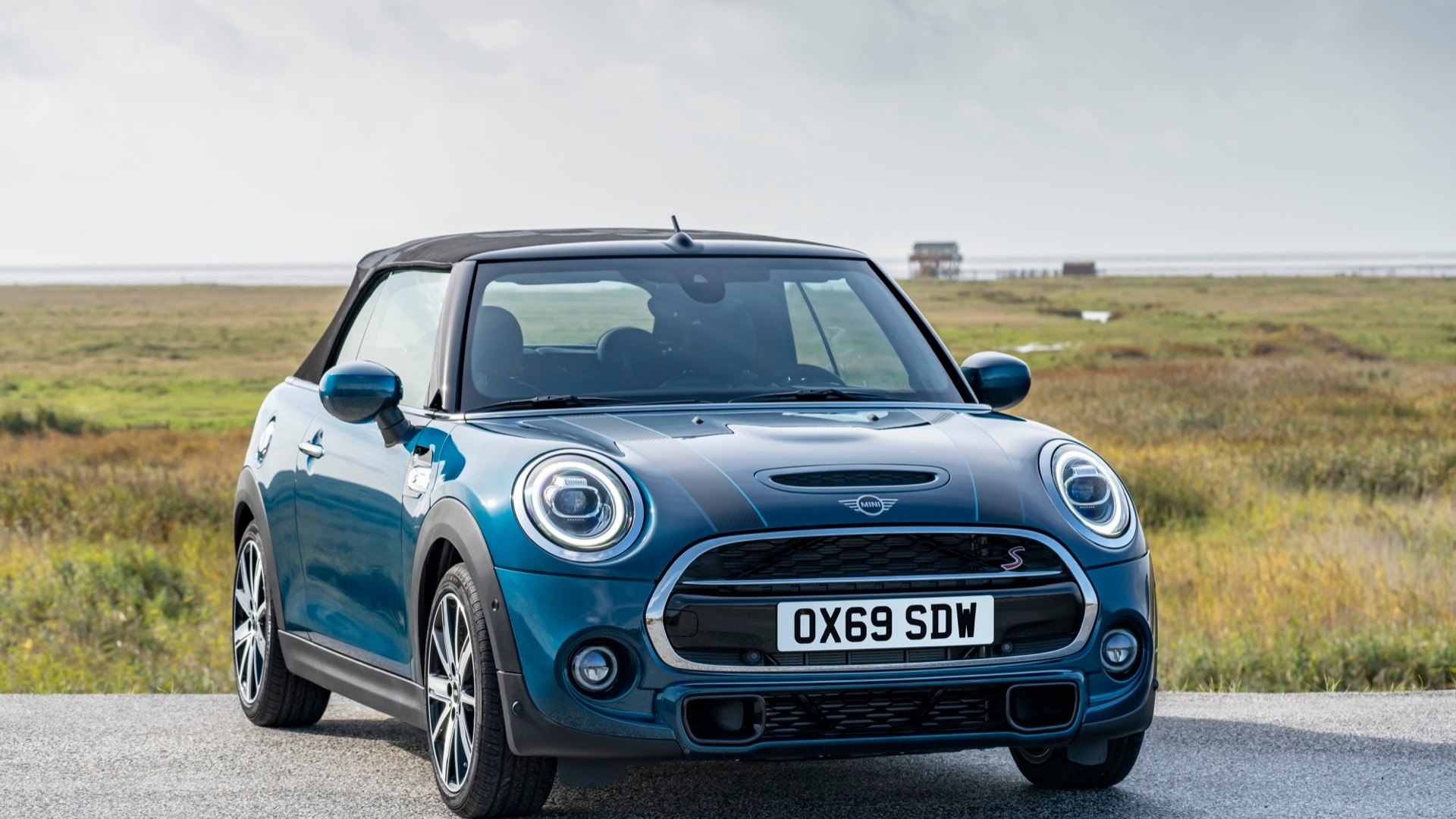 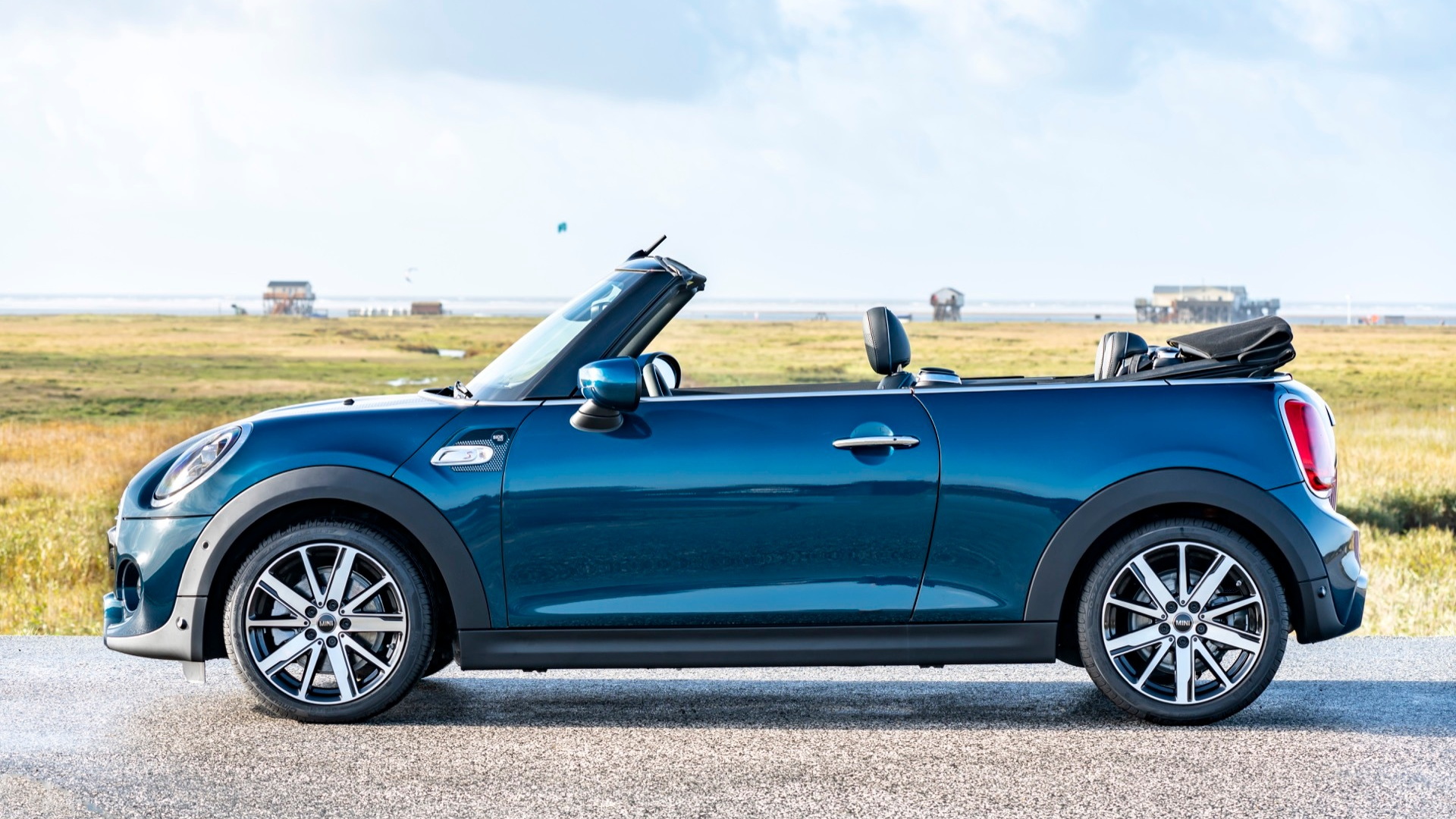 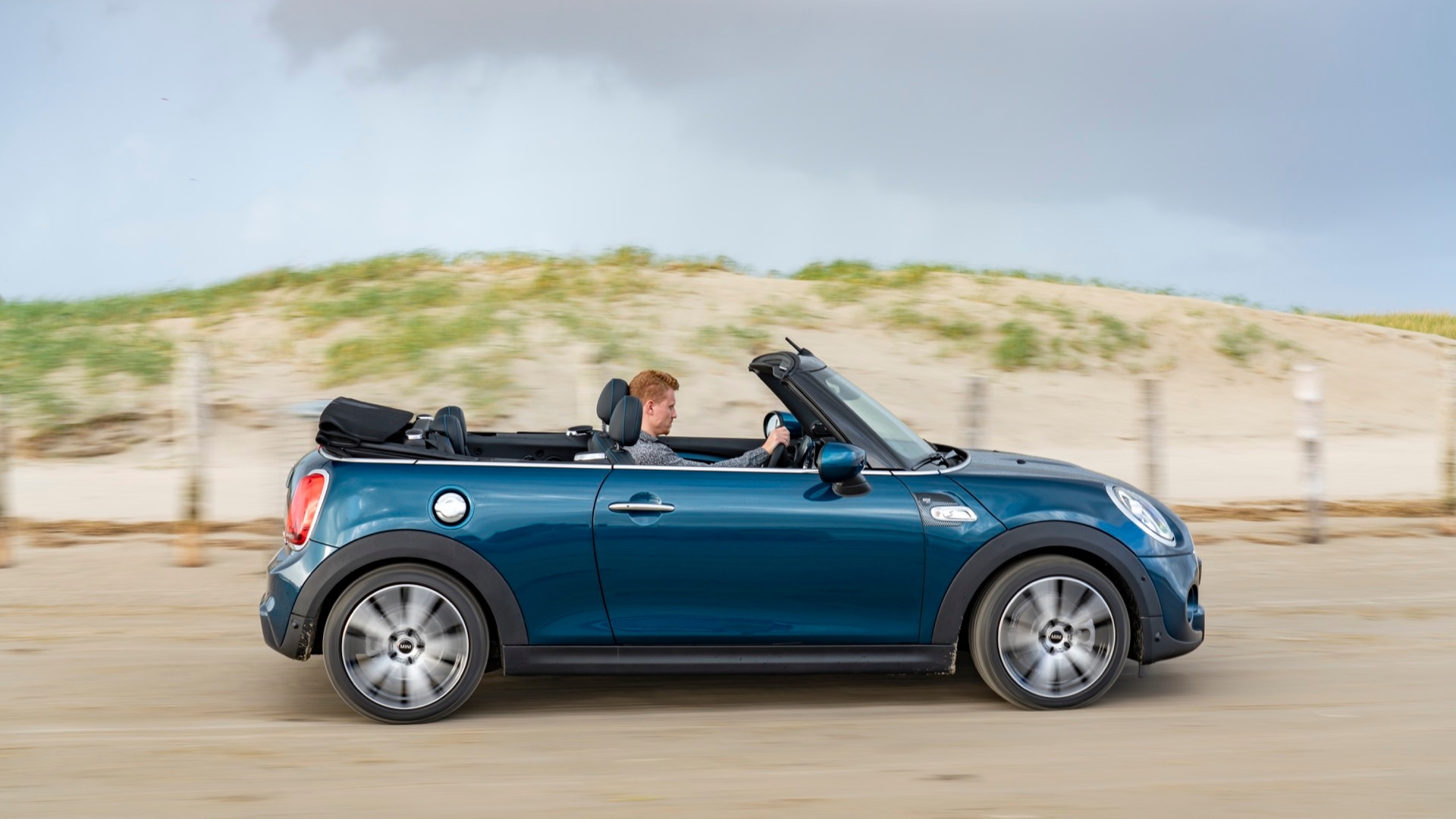 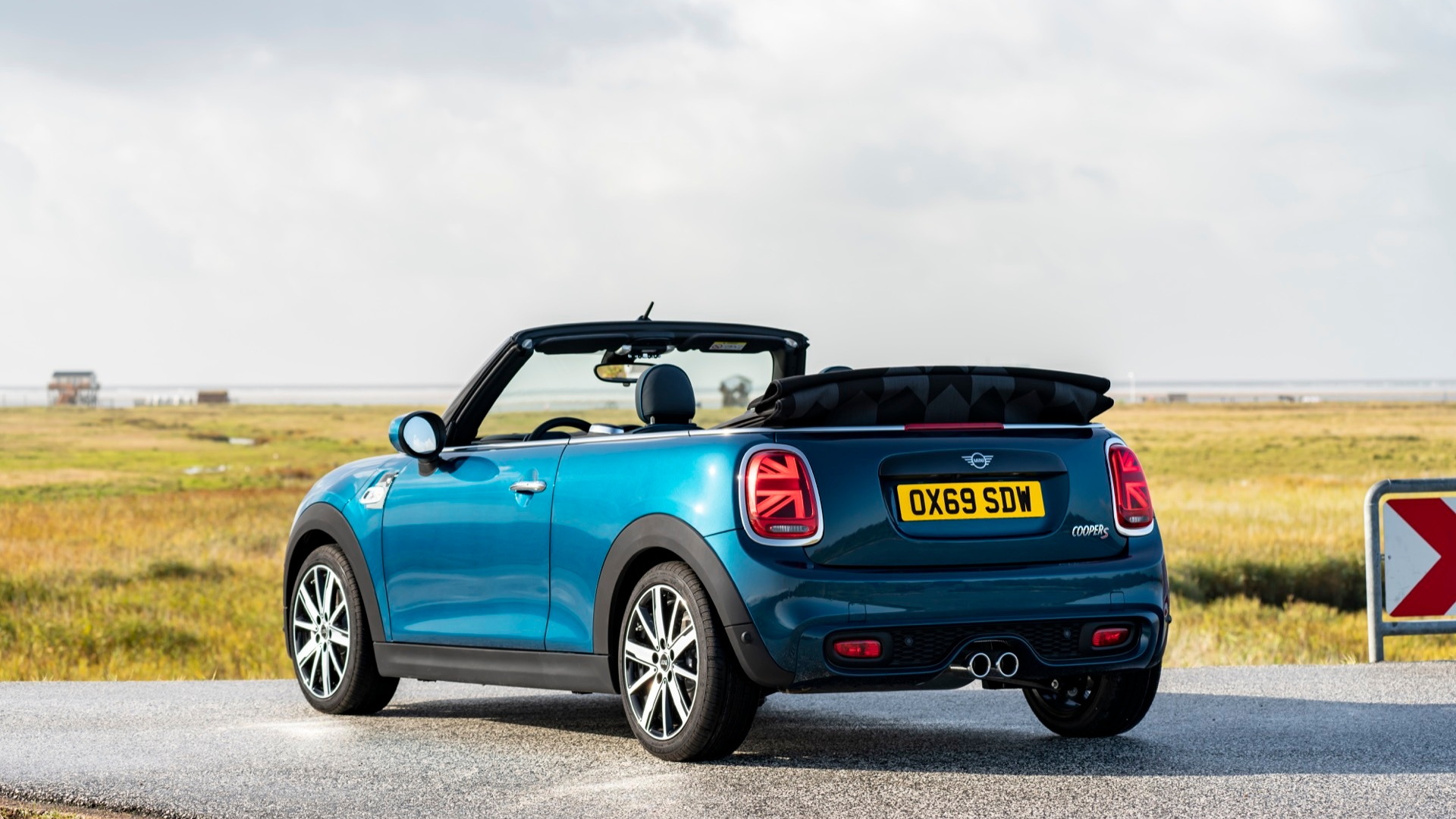 Starting at $39,250, the Mini Cooper S convertible Sidewalk Edition is the only Mini that offers a manual transmission. It has a 6-speed manual, and buyers can choose the 7-speed dual-clutch automatic for an additional $1,700.

The Sidewalk Edition is available in Deep Laguna Metallic Blue or Mini Yours Enigmatic Black Metallic, both with an Anthracite roof and "Sidewalk" graphics. The special edition also has 17-inch Scissor Spoke 2-tone wheels.

Other than the transmission, the Sidewalk Edition is mechanically unchanged from the standard Cooper S, so it gets a 2.0-liter turbo-4 engine that makes 189 horsepower and 207 pound-feet of torque. That's enough for 0-60 mph in 6.7 seconds, according to Mini. The Cooper S sits roughly in the middle of the two-door Mini performance hierarchy, above the base Cooper and electric Cooper SE, but below the sportier John Cooper Works models.

The current-generation Mini lineup is expected to stick around for awhile, so don't expect many major changes beyond special editions like this one.