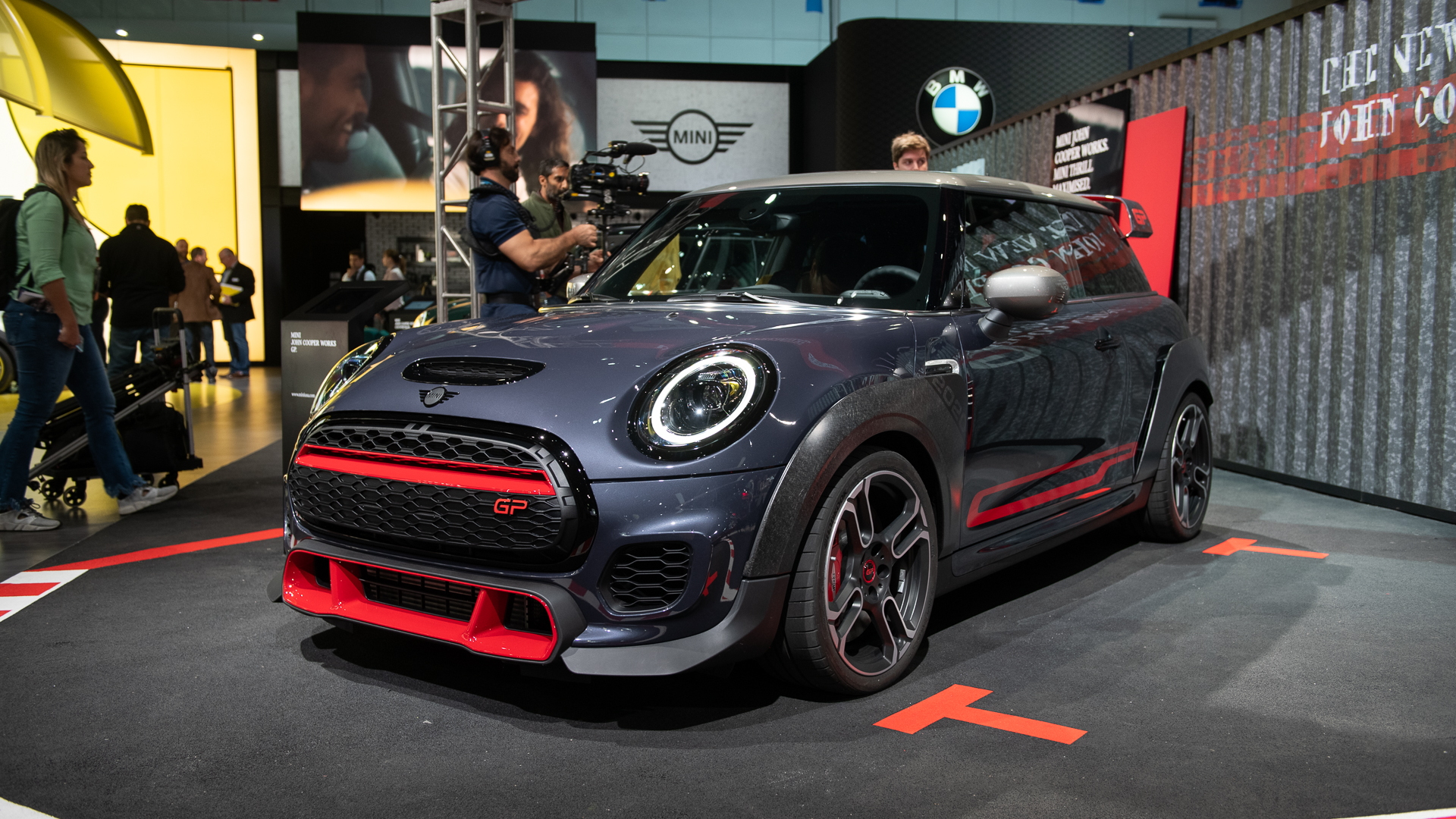 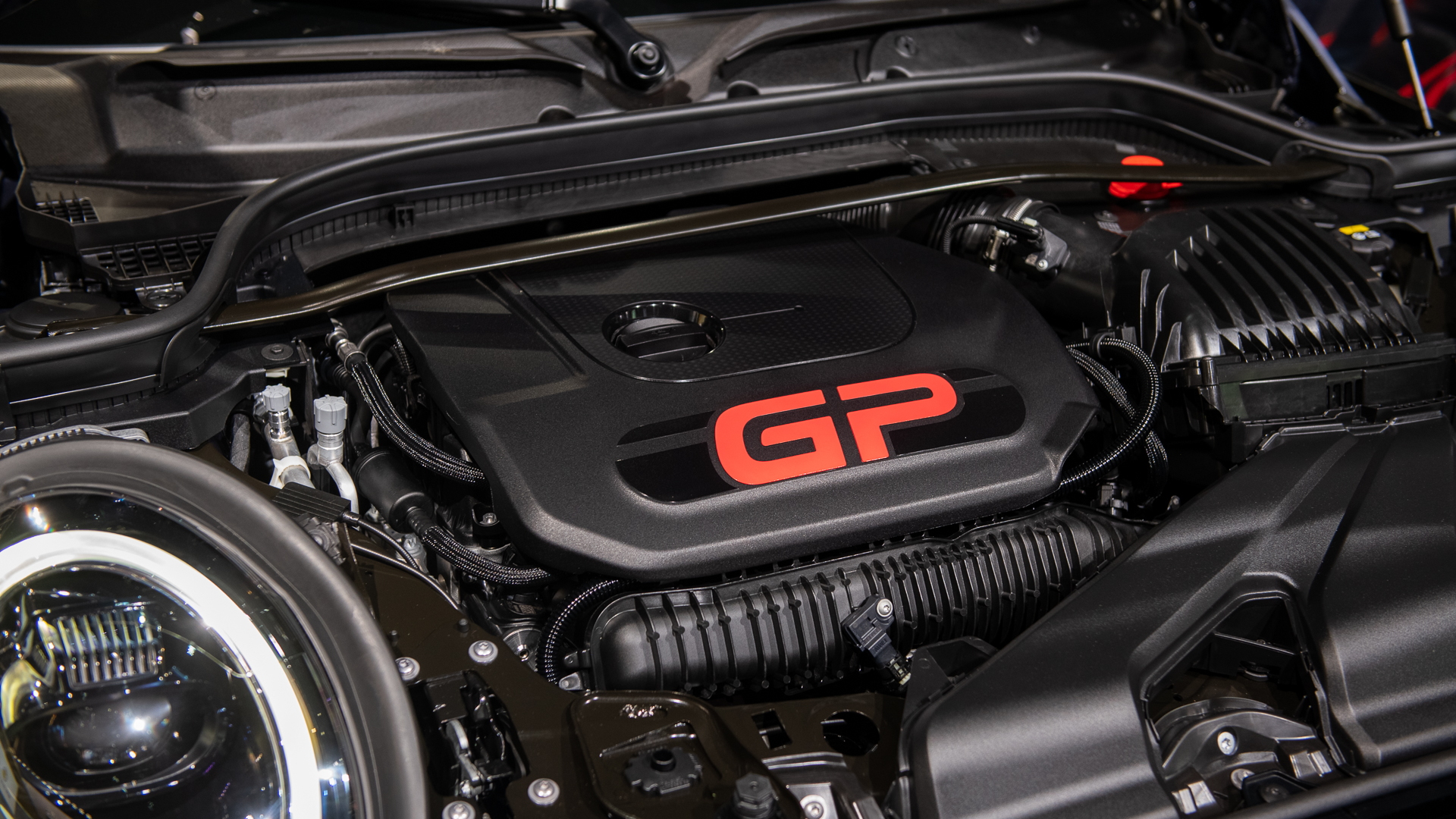 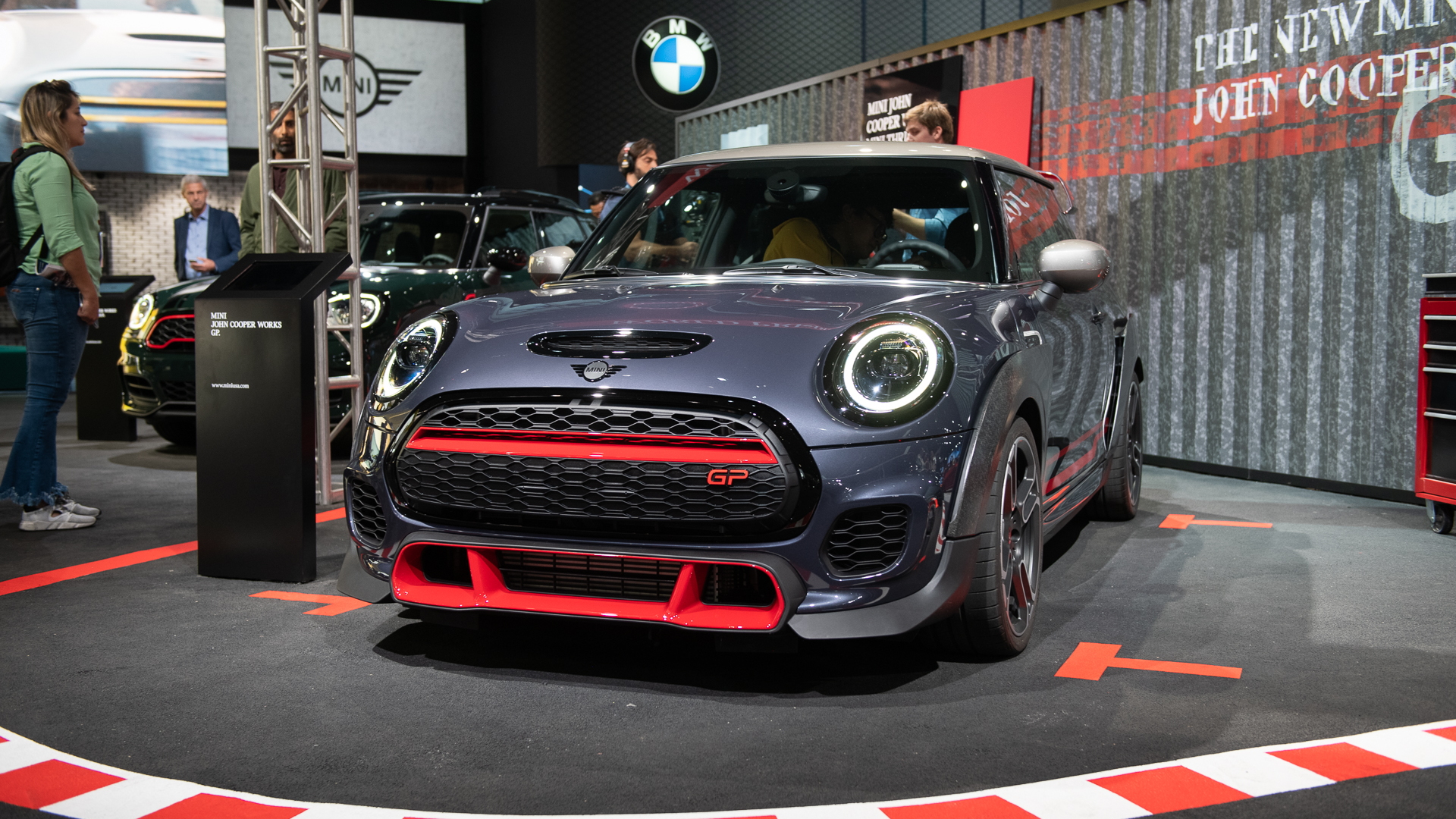 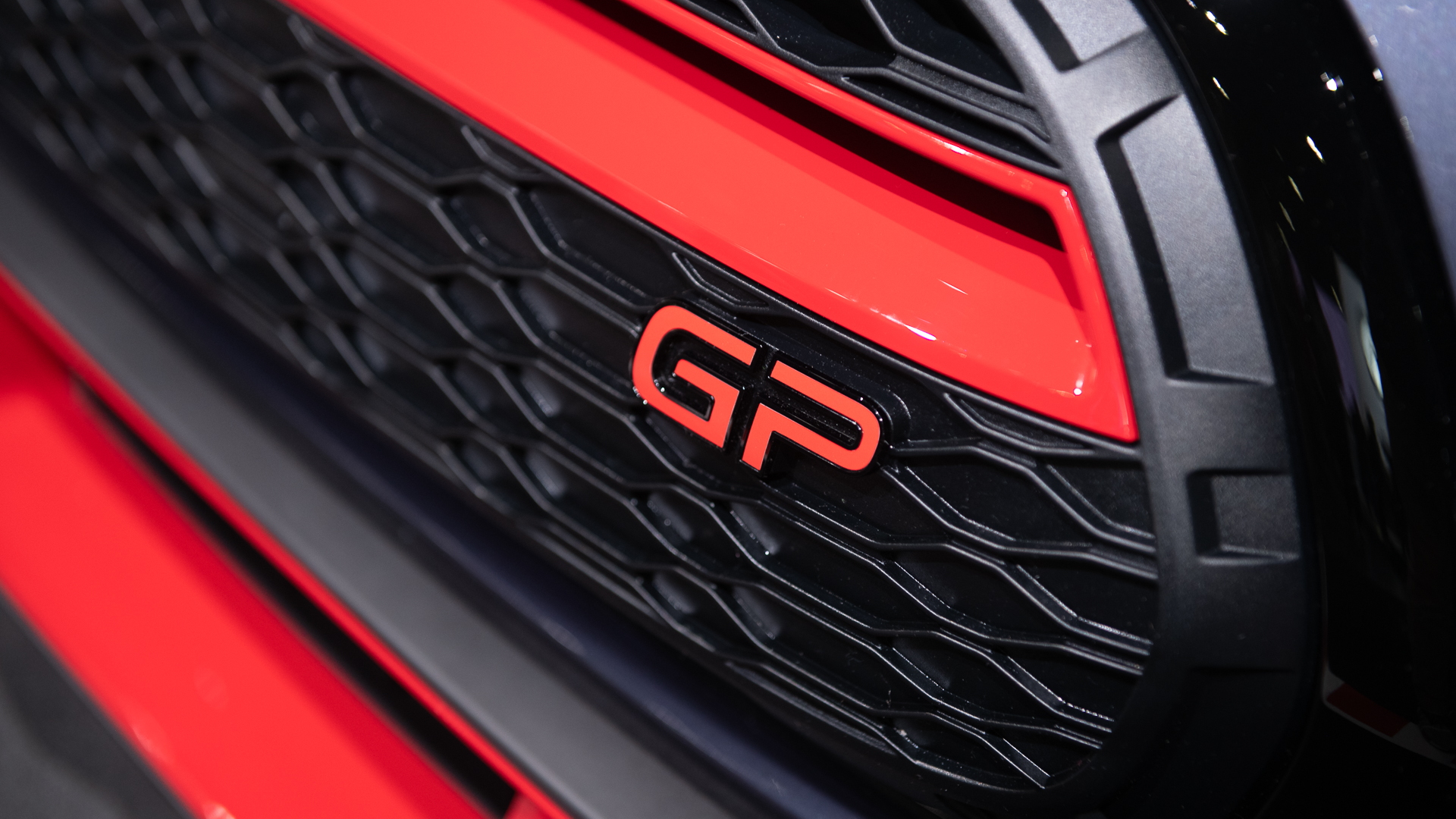 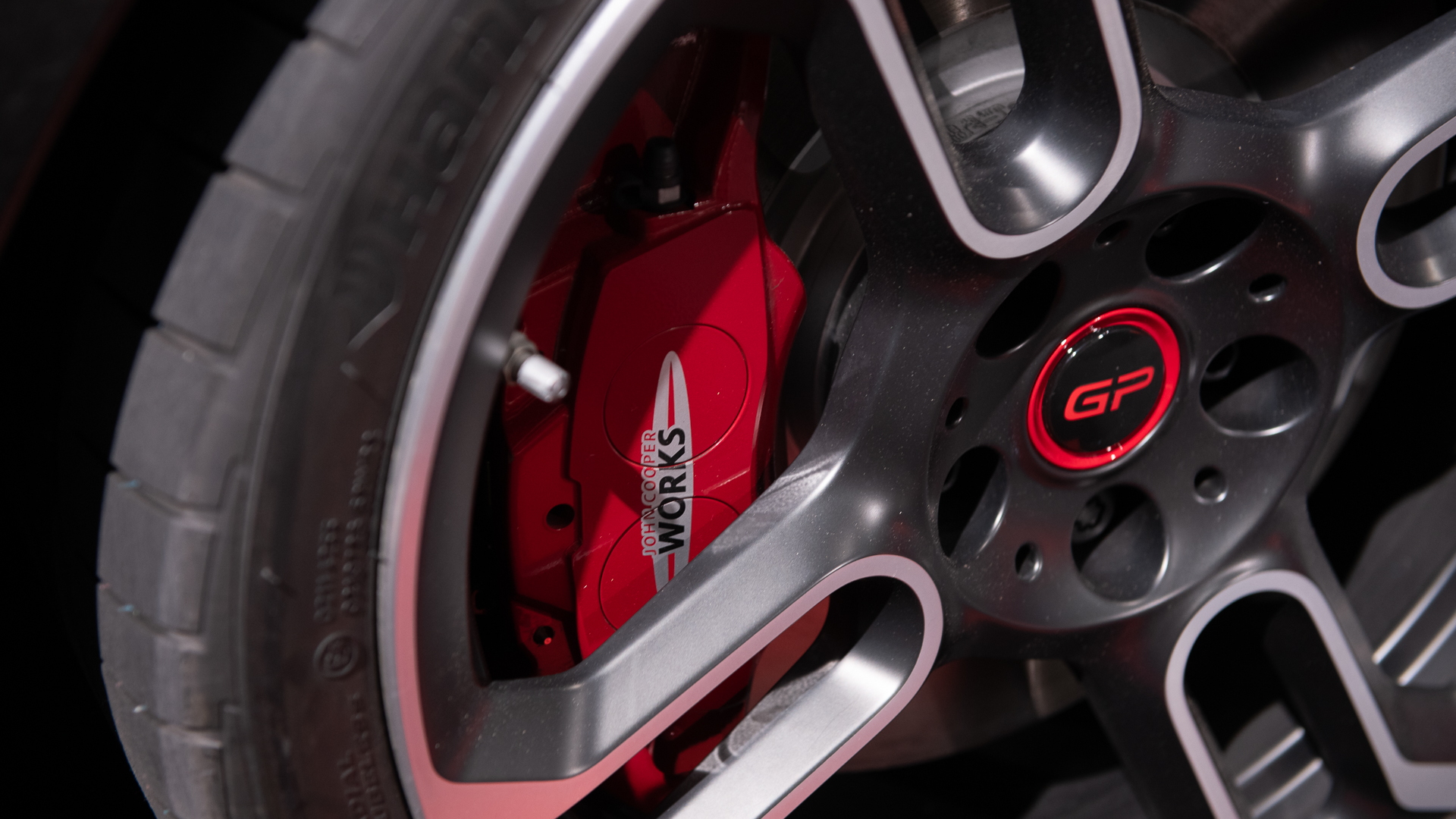 Set to be formally presented on Wednesday at the Los Angeles Auto Show, the new hot hatch is the third generation of the JCW GP pedigree, and it also happens to be the fastest production car to wear the Mini badge.

The car is a track-focused version of the Mini Hardtop, and just 3,000 are destined to be built—for worldwide sale. The first examples will arrive at dealers in mid-2020 and pricing is confirmed to start at $45,750.

Under the hood sits a 2.0-liter turbo-4 generating more than 301 horsepower, or enough for 0-62 mph acceleration in 5.2 seconds and a top speed of 165 mph. Drive is to the front wheels only, and the sole transmission is an 8-speed automatic. A mechanical differential lock integrated in the transmission enables torque to be independently directed to each of the front wheels, which helps during hard cornering.

Potential buyers can look forward to many more performance mods. These include a high-downforce aerodynamic package, track-tuned suspension, light alloy wheels, performance brakes, and extra cooling vents. There are also several weight-saving mods, the most noticeable of which are the pumped wheel arches made of carbon fiber-reinforced plastic. They also allowed Mini to add much wider wheels than normal. These measure 18x8 inches at all four corners.

All of this adds up to a car that can lap the Nürburgring in less than eight minutes, an amazing feat when you consider the previous generation required almost half a minute more.

Beyond the performance mods, Mini stripped the cabin to save further weight, including removing sound-deadening material and replacing the rear seats with an aluminum cross-brace. A pair of sport seats have been installed at the front and a number of 3D-printed elements further set the model apart, including metal shift paddles and a uniquely numbered plaque. The digital instrument cluster and central screen also feature model-specific displays.

The last time the JCW GP appeared was in 2013, and it's only ever surfaced in Hardtop form. The GP badge typically signifies the end of a generation, though Mini's current lineup is expected to stick around for a few more years still.