The next generation of the modern Mini family of vehicles like the Hardtop and Countryman will be delayed, Reuters reported last week citing comments made by a spokesman for Mini's BMW Group parent.

The main causes for the delay are a need to cut costs and the uncertainty surrounding the United Kingdom's split from the European Union, according to the spokesman, Maximilian Schoeberl. 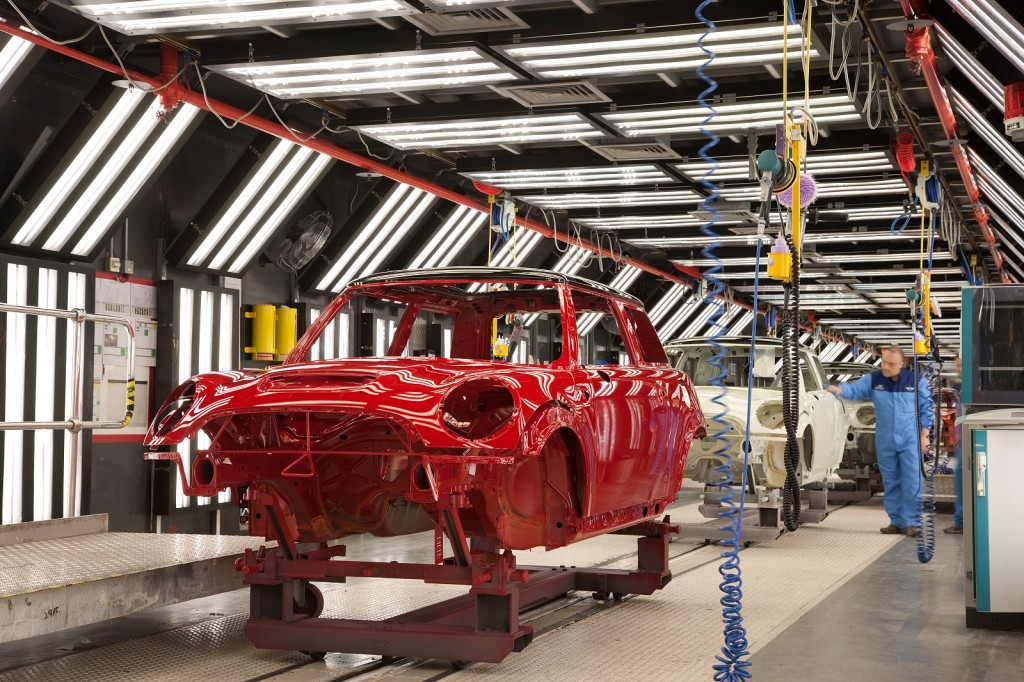 It isn't clear when the replacement will be introduced though we'll likely know more once new trade rules between the U.K. and E.U. are finalized. The deadline is December 31, 2020. If no agreement is reached, the U.K., where Mini builds most of its cars, is expected to resort to World Trade Organization rules.

Mini also has a plant in The Netherlands and late last year agreed to form a joint venture in China with Great Wall Motors to develop and build battery-electric cars. The Chinese plant is expected to be ready in 2022 and the first model is tipped to be an electric minicar to sit below the subcompact Hardtop.

Mini sales in the U.S. have been on a steady decline since a peak of 66,500 units in 2013. The brand has been hurt by a slowing market and a shift in consumer tastes away from cars toward SUVs and trucks, and the delays will likely only exacerbate the issue.