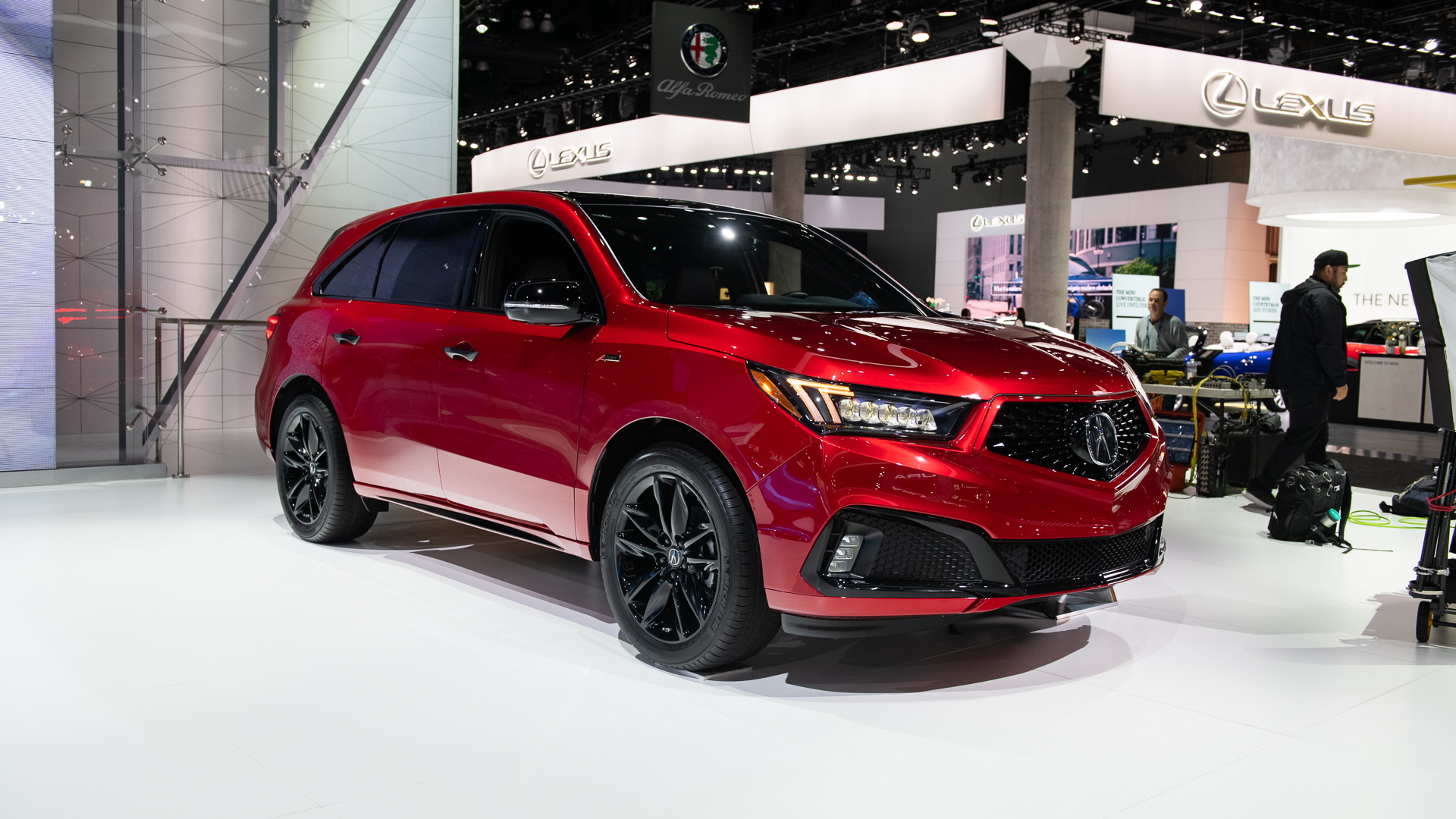 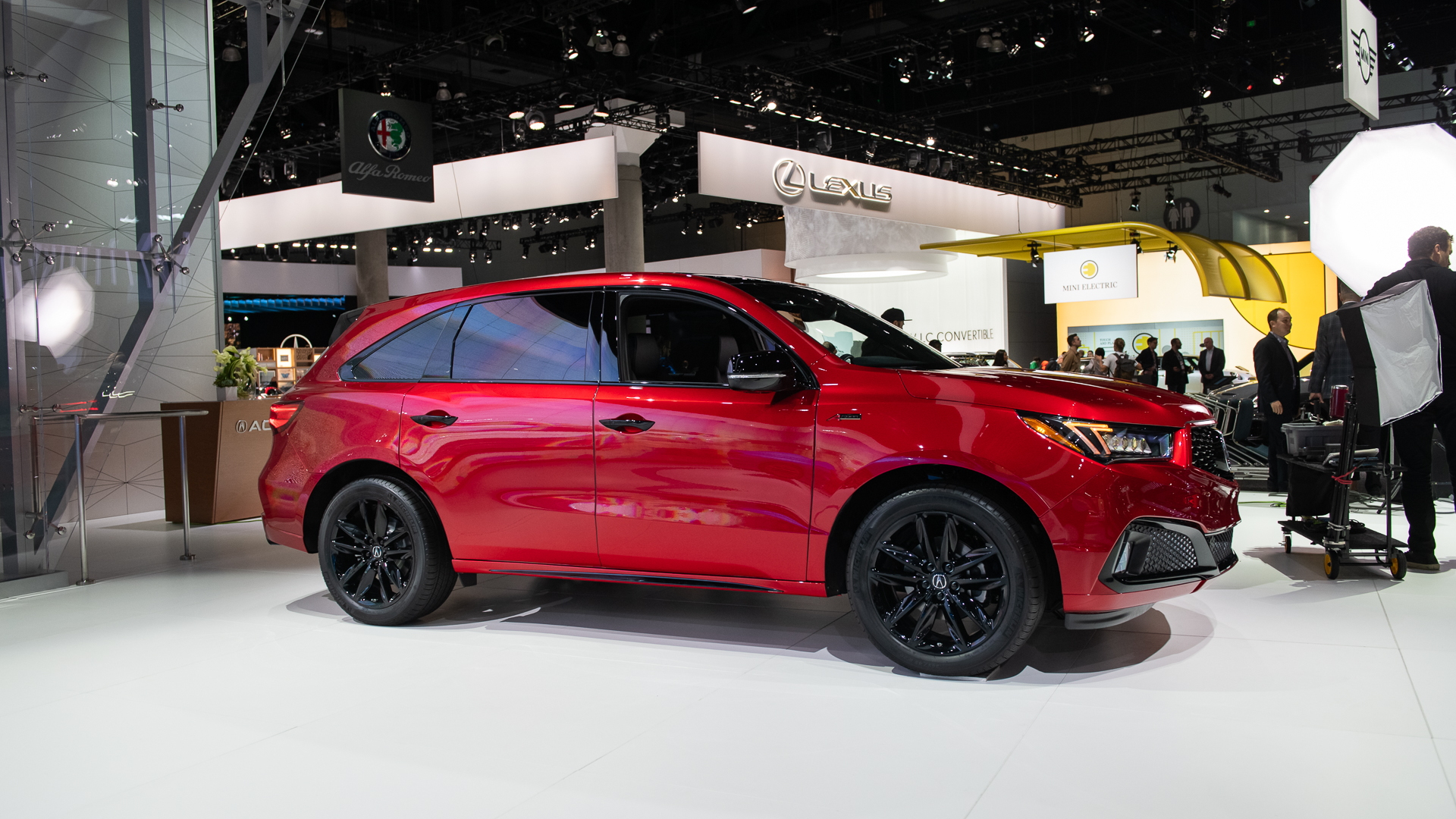 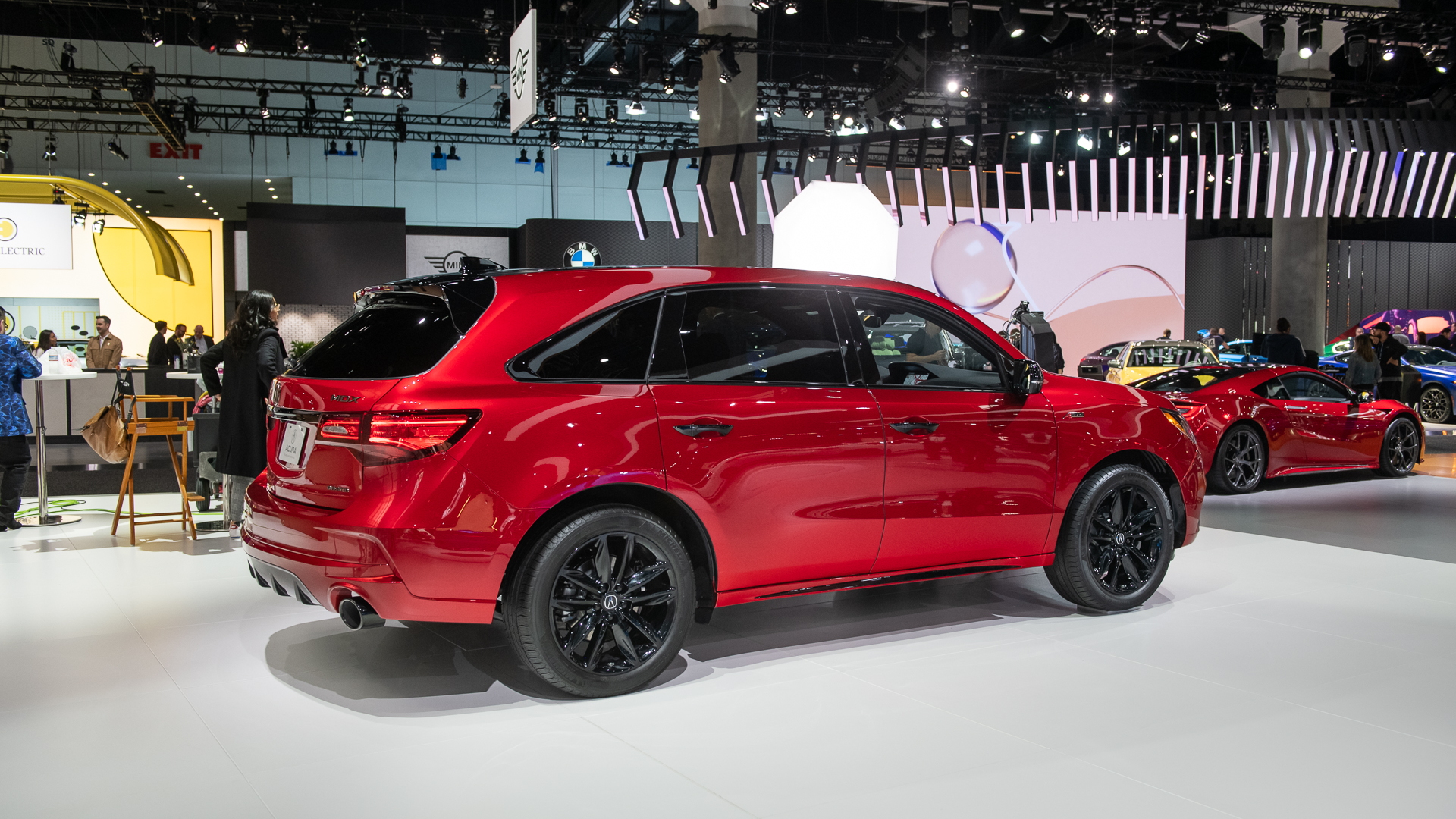 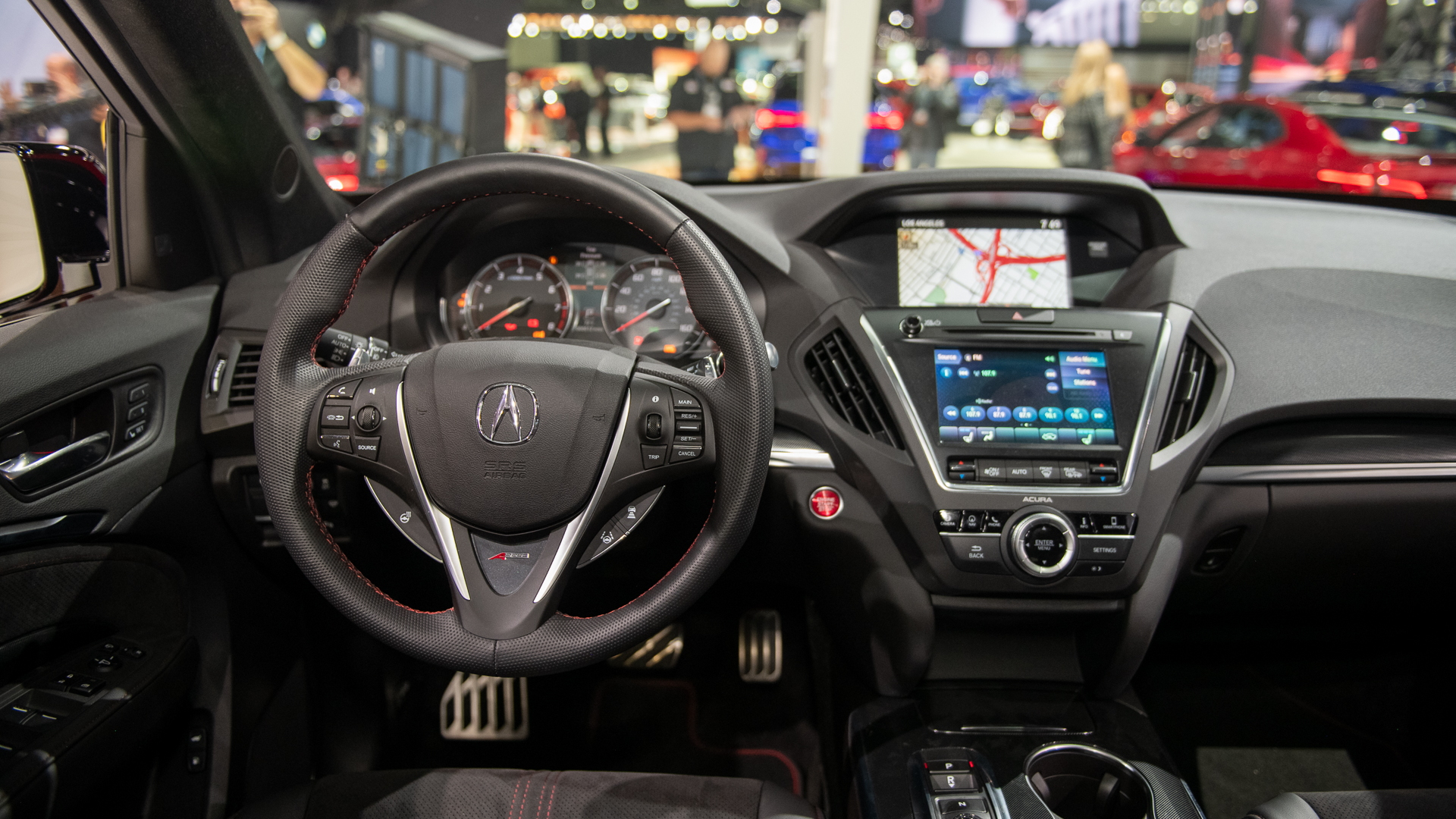 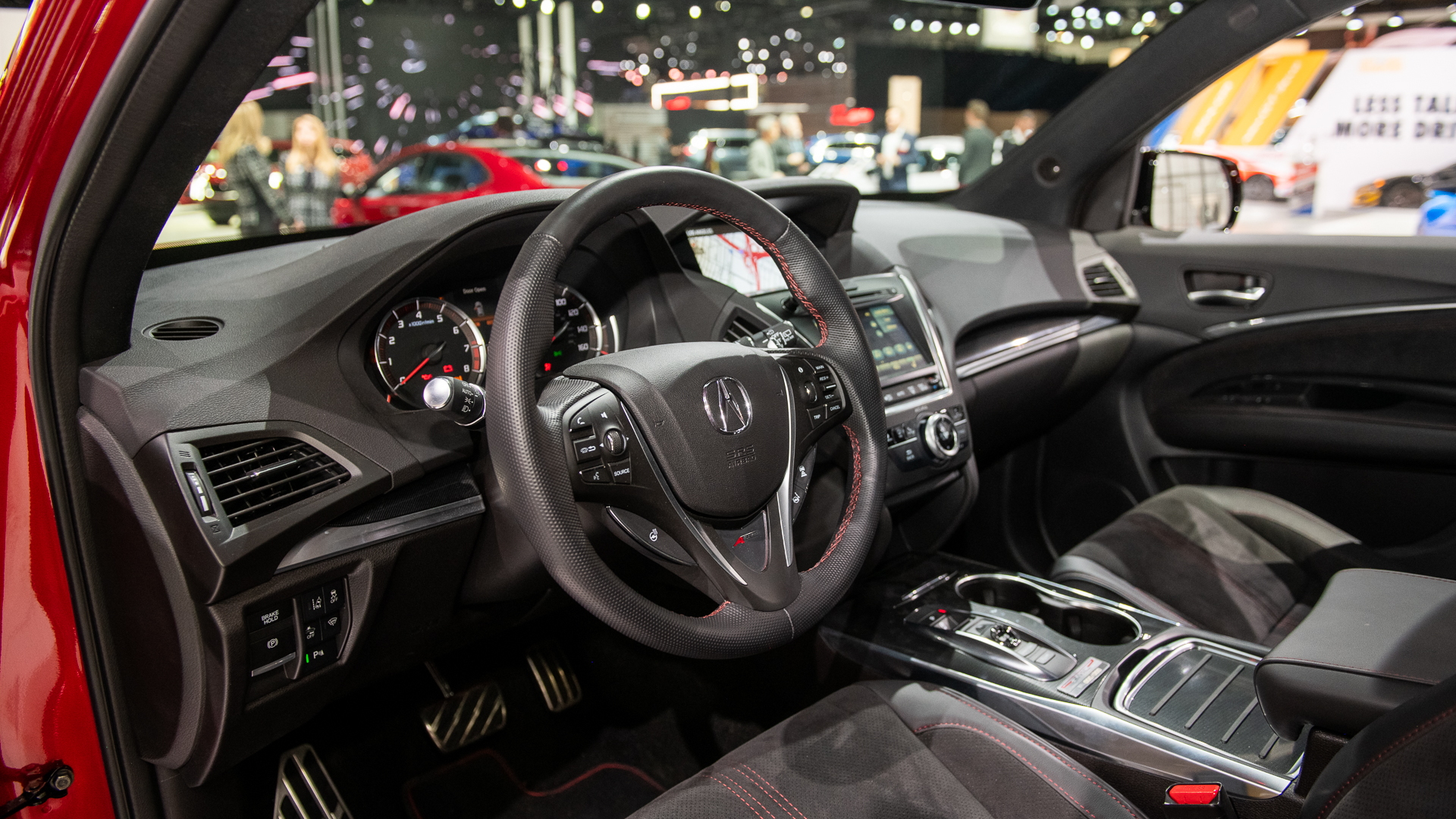 Acura's Performance Manufacturing Center in Marysville, Ohio, was originally established to build the second-generation NSX supercar. However, Acura last year started applying the same tender love and care that the NSX receives to its regular models, albeit limited to a few hundred examples known as PMC Editions.

The first was the TLX PMC Edition of which just 360 was made. Now there's an MDX PMC Edition and it's even rarer at just 330 units.

The MDX PMC Edition went on sale on Saturday priced from $63,745, including a $1,995 destination charge. That's only ‭$4,470‬ more than a standard MDX built to the same spec, though without that delicious red paint.

The key trait of Acura's PMC Editions is the exclusive Valencia Red Pearl paint finish, which is normally a $6,000 option on the NSX. It's the highest quality finish offered by Acura and includes not one, but three clear coats to add incredible depth. Other touches include gloss-black accents around the body, including on the standard 20-inch wheels.

After the paint is applied, the PMC Editions receive all their components by workers trained to build the NSX. Some of the tolerances here are just half a millimeter, or half the thickness of a penny.

The MDX PMC Edition is based on the non-hybrid version of the mid-size SUV, which comes with a 3.5-liter V-6 good for 290 horsepower and 267 pound-feet of torque. Also part of the package is a 9-speed automatic and all-wheel-drive system.

Inside the vehicle is black trim consisting of a mix of leather and Alcantara. This is contrasted with red stitching and metal-finished paddle shifters. A unique PMC Edition numbered serial plaque is also fitted to each of the cars, together with top-shelf options such as the Advance and A-Spec packages, LED headlights, and adaptive suspension dampers.

After the introduction of the redesigned RDX for 2019, the 2020 model year sees Acura take a bit of a breather before the automaker introduces a redesigned TLX for 2021. The arrival of the new TLX will also see Acura revive its Type S badge on a performance range-topper powered by a new twin-turbocharged V-6.