The majority of the investment has come from Hyundai, and as part of the deal the two Korean automakers will establish a technology partnership with Rimac with the initial task of developing a pair of high-performance electric cars due by 2020.

One of the vehicles is confirmed as a sports car for the Hyundai N performance sub-brand. The other will be a hydrogen fuel cell-electric car likely for Kia. 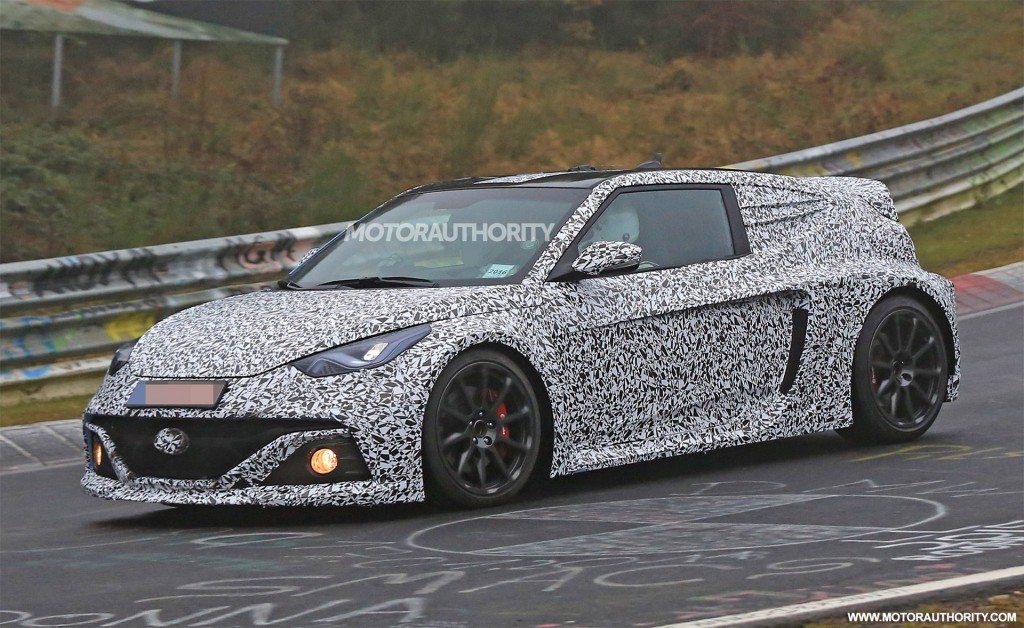 The sports car was described as an electric version of Hyundai N's “midship sports car,” with the midship model in this case likely a reference to the handful of mid-engined Hyundai Velosters developed by the N division for testing purposes. The most recent was the RM16 N unveiled in 2016, which has been spotted testing at the Nürburgring on occasion.

In a joint statement, Hyundai and Kia said the collaboration with Rimac is part of a wider goal to reduce emissions and become “global leaders” in directing change in the auto industry.

Rimac is quickly becoming the go-to company for high-performance EV technology. It's already signed deals with the likes of Aston Martin, Koenigsegg and Pininfarina, and Porsche last June bought a 10-percent stake in the company.