Porsche has big plans to be a leader in the electric-car segment, and it has just inked a new partnership with a familiar company to bolster its position. The German sports car and luxury vehicle maker announced on Wednesday that it's purchased a 10-percent stake in the Croatian firm Rimac Automobili.

Rimac is best known for its battery-electric supercars, the Concept_One and C_Two, but the firm also produces numerous electric-car components. Porsche's main focus with the investment will be on high-voltage battery technology and electric powertrains.

Rimac envisions a future in which the Croatian company supplies essential parts for future electric cars. "This partnership now is an important step for Rimac on our way to become a component and system supplier of choice for the industry in electrification, connectivity and the exciting field of Advanced Driver Assistance Systems”, said Rimac’s CEO Mate Rimac, in a statement.

The specs are enough to take the electric supercar from 0-60 mph in 1.85 seconds and the quarter-mile comes and goes in 9.1 seconds. When drivers aren't mashing the throttle, the C_Two will go 400 miles on a charge, per the New European Driving Cycle (NEDC). 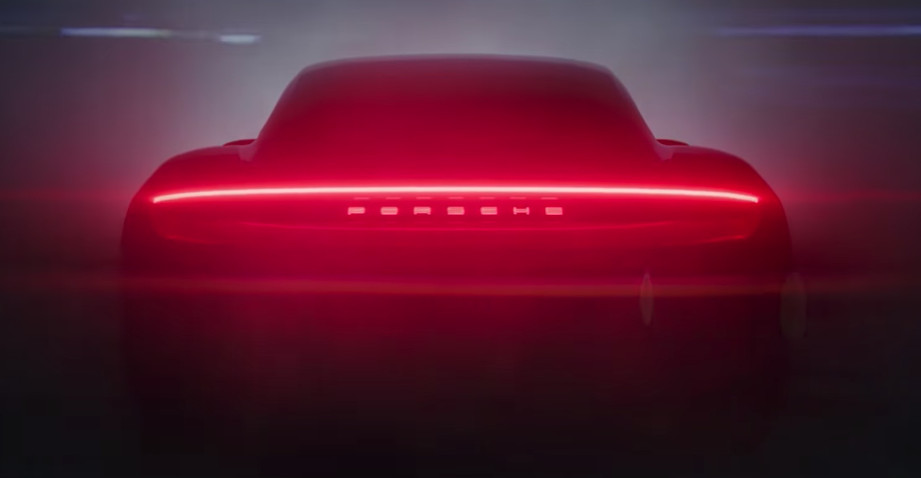 Porsche teaches us how to pronounce Taycan

At Porsche, the Taycan, formerly the Mission E, will be the first vehicle to usher in the brand's electric-car portfolio. The sedan will duke it out directly with the Tesla Model S and should boast a range of around 300 miles on the NEDC, or about 240 miles in the U.S. Performance specs aren't available, but Porsche has said the car should sprint to 60 mph in well under 3.5 seconds.

In the future, perhaps Rimac will have something to say about future electric Porsches.