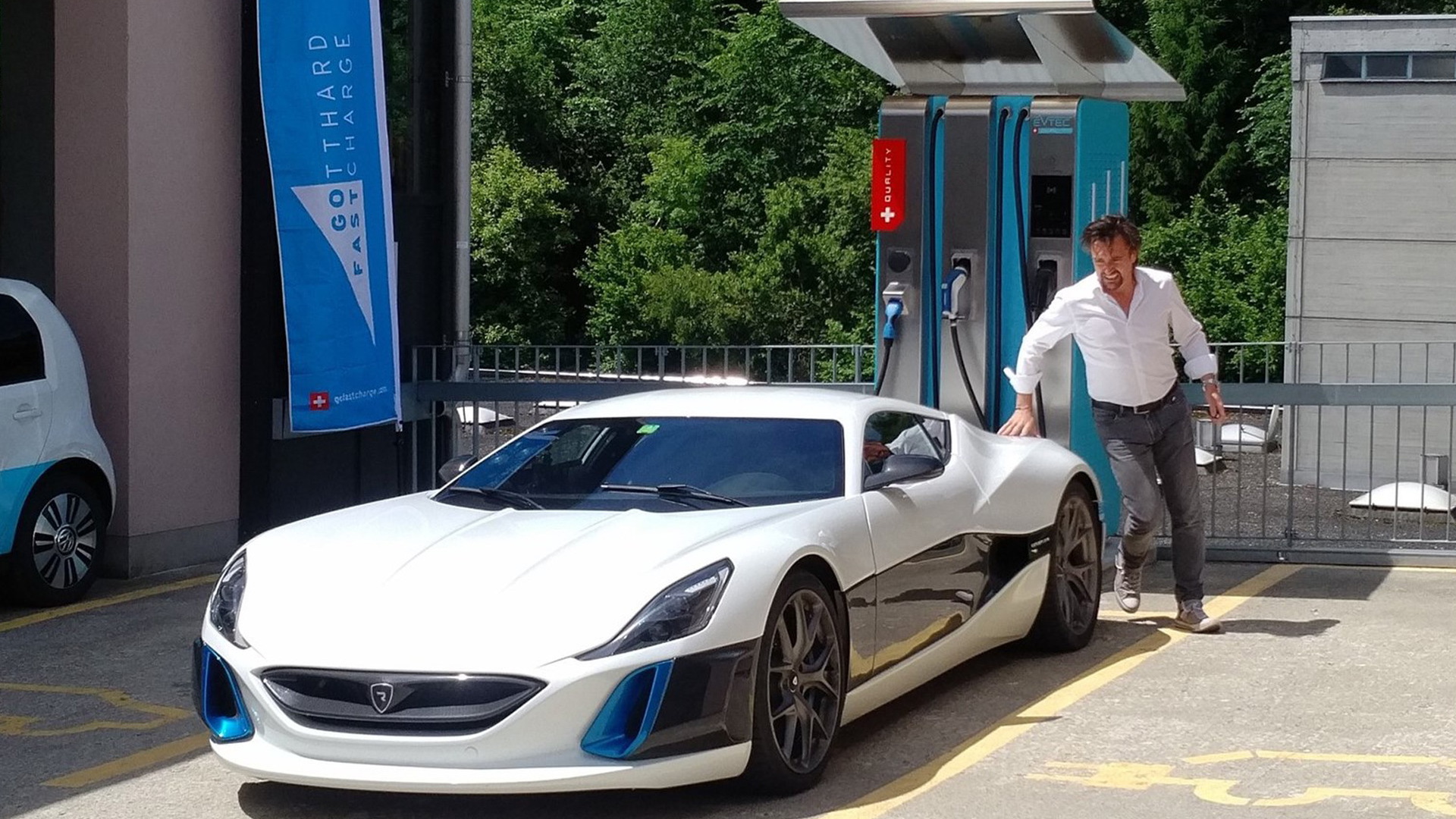 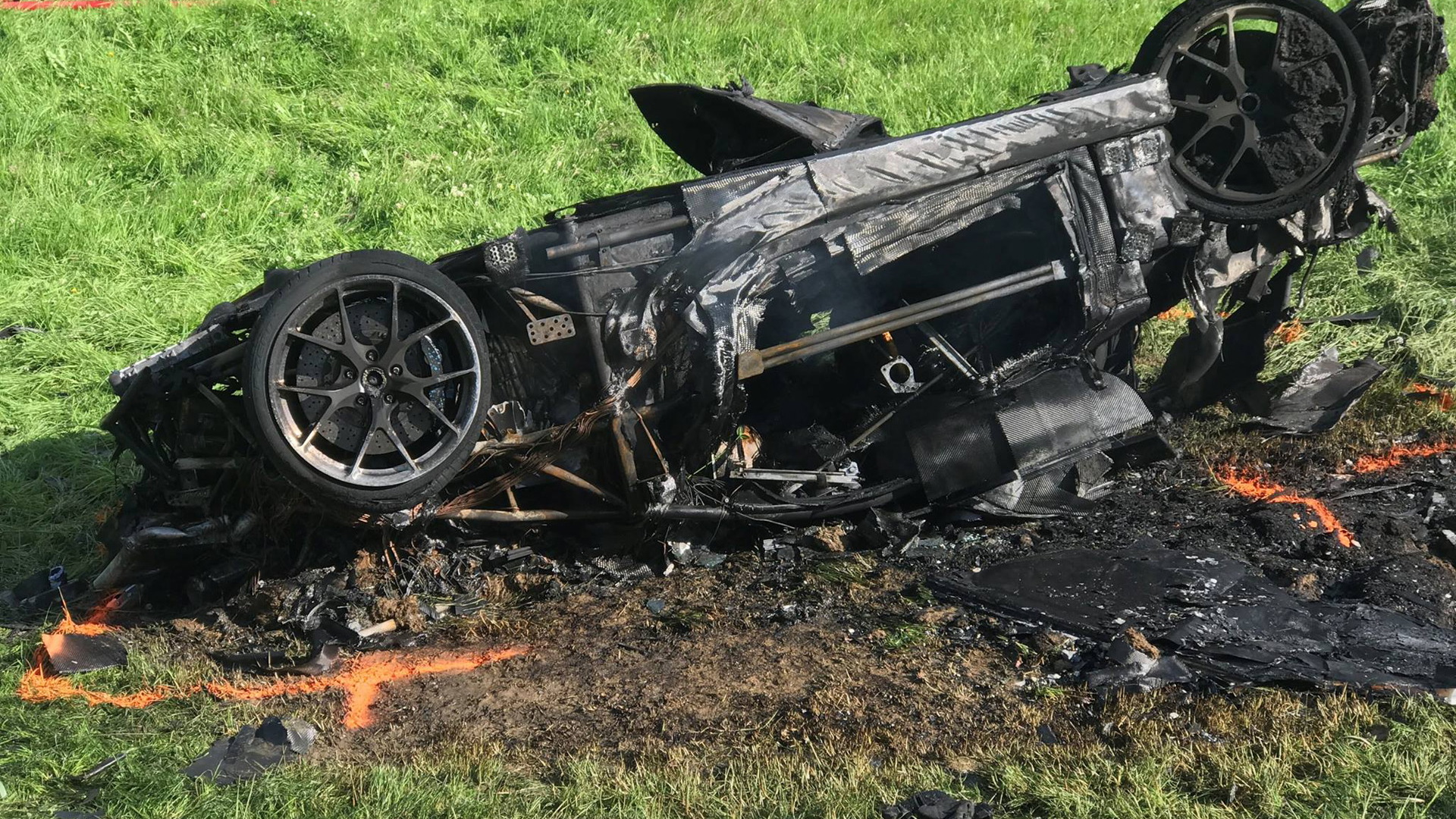 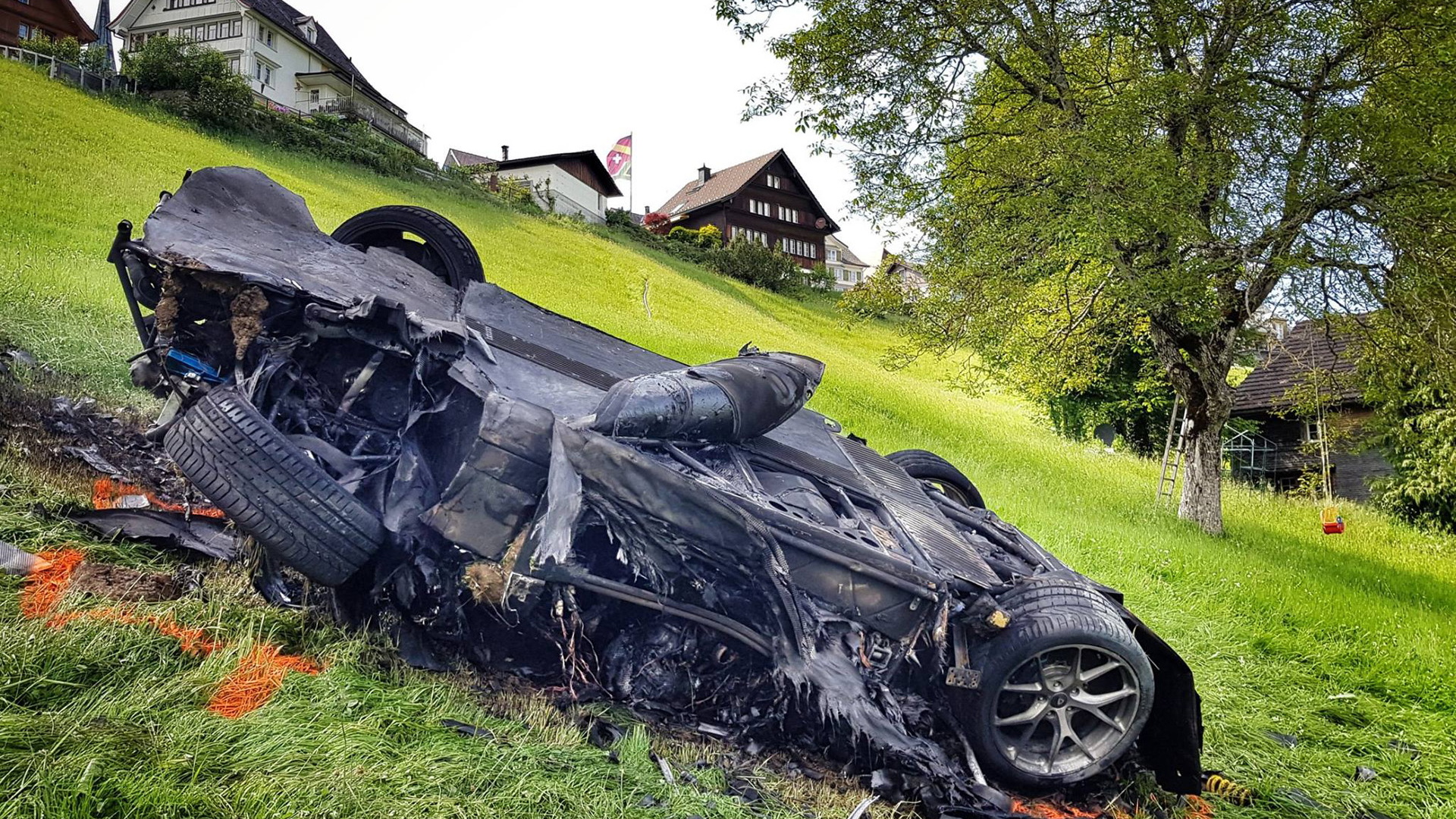 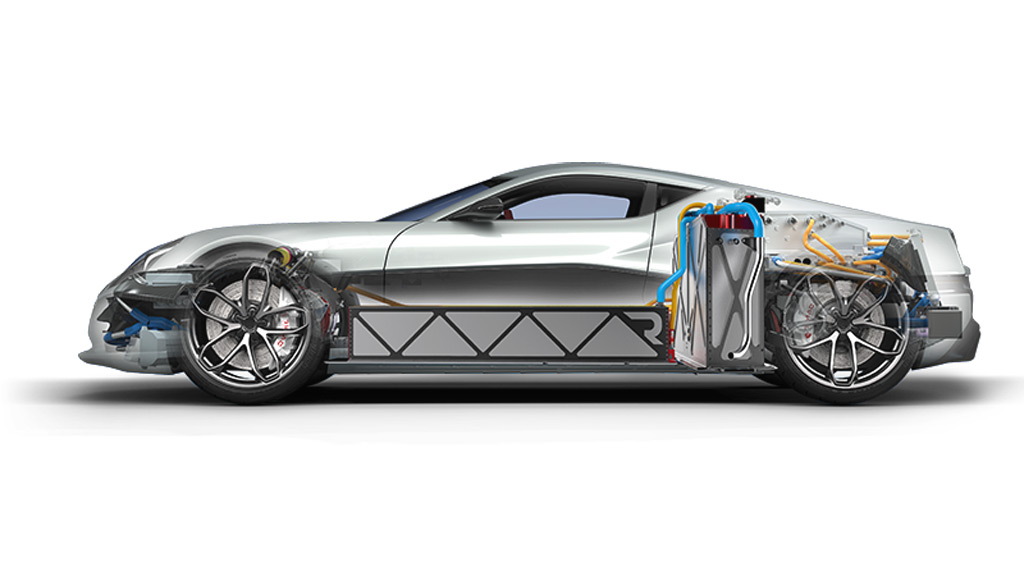 “The Grand Tour” host Richard Hammond was involved in a major accident on June 10 while taking part in a Swiss hill climb.

He was driving the 1,206-horsepower Rimac Concept_One, and when approaching a sharp bend appeared to have lost control of the electric supercar which then skidded off the road. Fortunately his only injury was a fractured knee.

In a statement following the crash, the producers of the “The Grand Tour” said Hammond was “conscious and talking,” and that he had climbed out of the car before it “burst into flames.” Photos of the burnt wreck were supplied along with the statement.

What hasn’t been revealed, until now, is what happened to Hammond and the Concept_One immediately after sliding off the road. To quell unfettered speculation that the Concept_One, or even electric cars in general, is unsafe, Rimac CEO and founder Mate Rimac took to social media to provide more details on the crash.

According to Vidiauto, Rimac said the Concept_One had flown almost a thousand feet before hitting the ground and tumbling until it ended up more than 300 feet below the section of the road it originally ran off. Along the way it also impacted another section of hard asphalt.

Because of the damage, Rimac wasn’t able to ascertain how fast the Concept_One was traveling when it ran off the road, though Jeremy Clarkson wrote on his DriveTribe blog that he guessed the speed to be 120 mph. He also said the car would have been even faster when it “smashed into the road below,” and that he “genuinely thought [Richard] was dead.”

Considering the events that followed the brief moments shown in the video of the accident, it’s amazing Hammond escaped with only a fractured knee. It’s also testament to the incredible safety of the Concept_One supercar.