Seventeen years ago, the movie "The Fast & the Furious" injected some fresh interest in the car culture and, nearly two decades later, is still driving the prices of certain vehicles.

The film was primarily focused on newer model imported cars, but that didn’t mean the glory days of American muscle were cast aside.

One of the movie’s star cars was a 1994 Toyota Supra MK IV, the famed 10-second car that Brian O’Conner (played by the late Paul Walker) owed Dominic Toretto (played by Vin Diesel) after a street race debt went unpaid.

To condense a 106-minute movie: O’Conner eventually tracks down a Supra and Toretto’s crew helps him restore it. 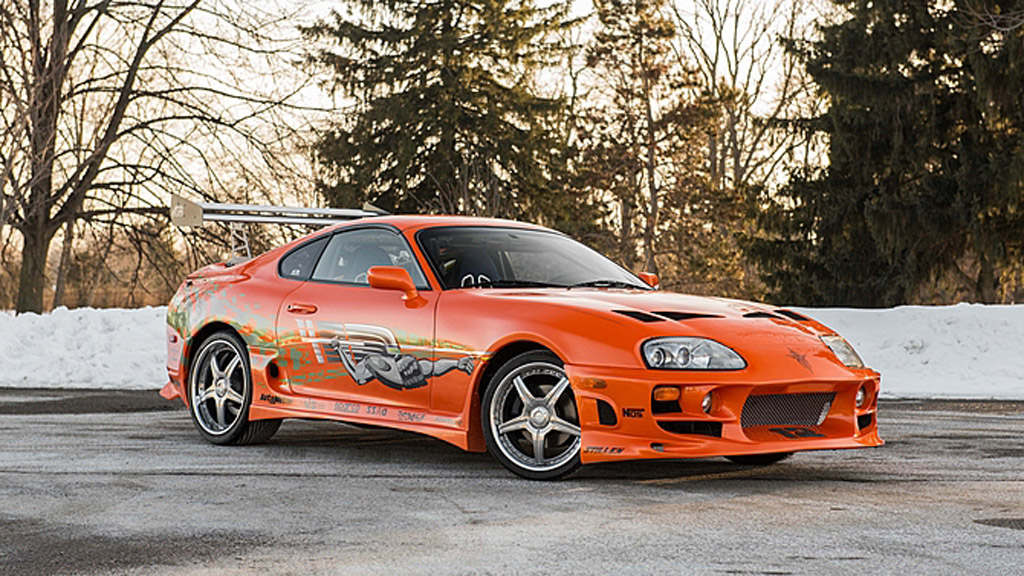 We asked our expert, Andy Reid, to weigh in on what a similar Supra would go for nowadays.

But there’s a catch about that price: The Supras commanding the highest asking amount are completely stock and low mileage, meaning they probably haven’t taken part in many street races.

Reid said modifications do not yield higher values because they were often done poorly and because the collector is looking for a car as it was originally, not what a previous owner thought was cool at the time.

As we said, the film didn’t ignore American makes and neither did Reid. He said a car like Toretto’s 1970 Dodge Charger R/T could fetch a tidy sum, especially if it has a Hemi under the hood. 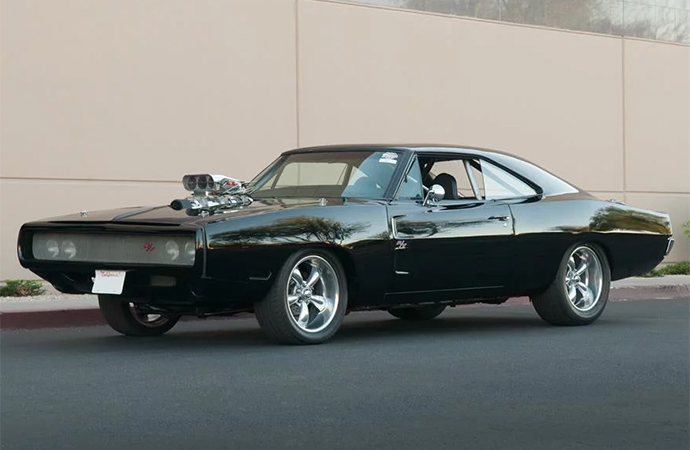 The average asking price for a similar model on ClassicCars.com has been just shy of $80,000 as of late, but the sticker varied greatly. Some were going for as much as $149,900, while others were available for as low as $24,000.

Several other stock, low-mileage cars from the films can also command top dollar. Reid said a 1993 Mazda RX-7 is a “serious up-and-coming collectible” and a 1995 Nissan Skyline GT-R will continue to be a hot sale for years to come.

But fans who want to drive home a car similar to those in the film needn’t drop tens of thousands of dollars.

Reid said some vehicles – a 1994 Acura Integra or Integra GS-R, for example – can still be had at a more affordable price.
“Both of these are strong collectibles at very different levels of the hobby,” he said, adding that a 1997 Nissan 240SX can also be a good entry car.

“These can still be bought cheap and a stock one is rare,” he said.