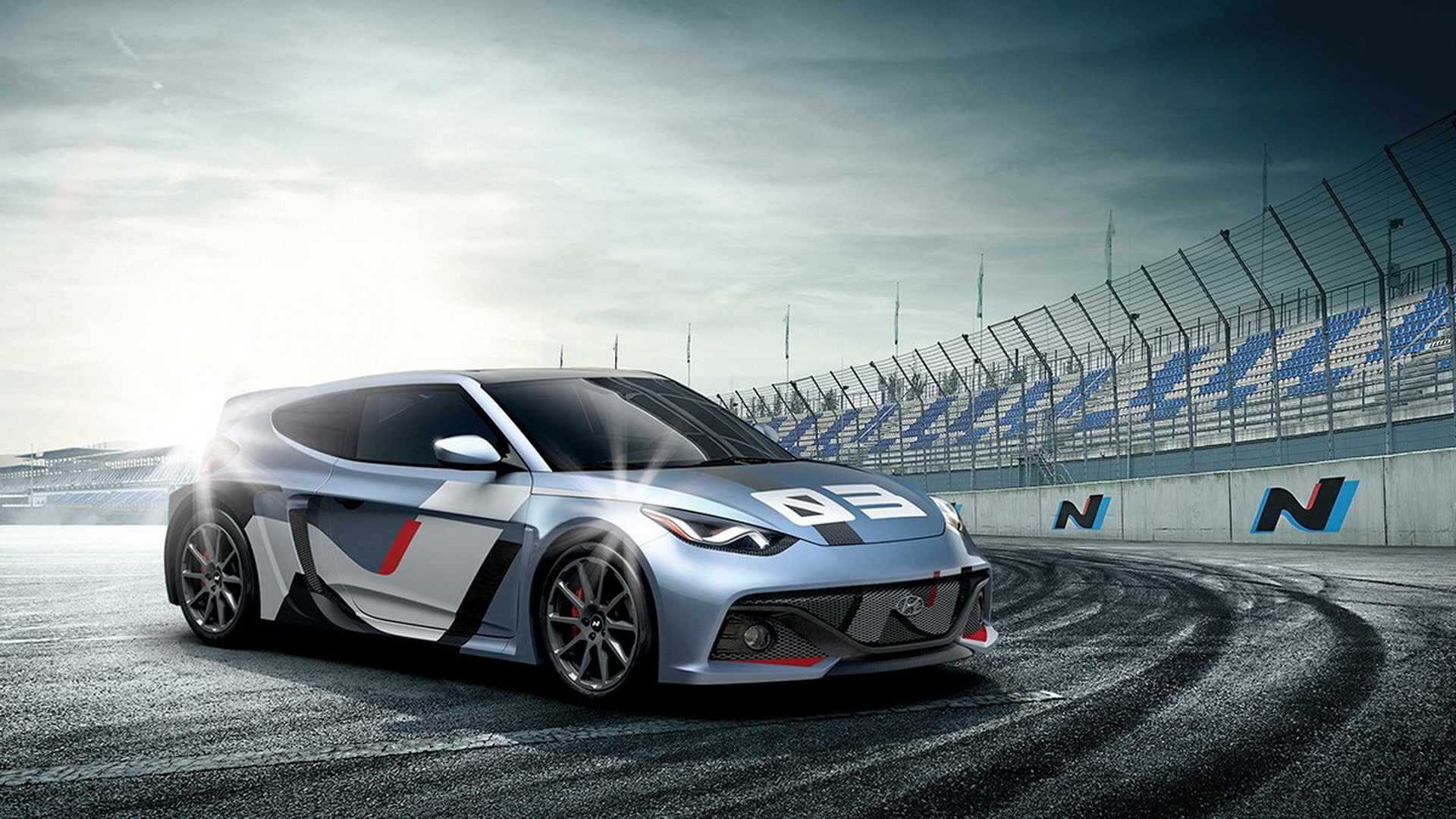 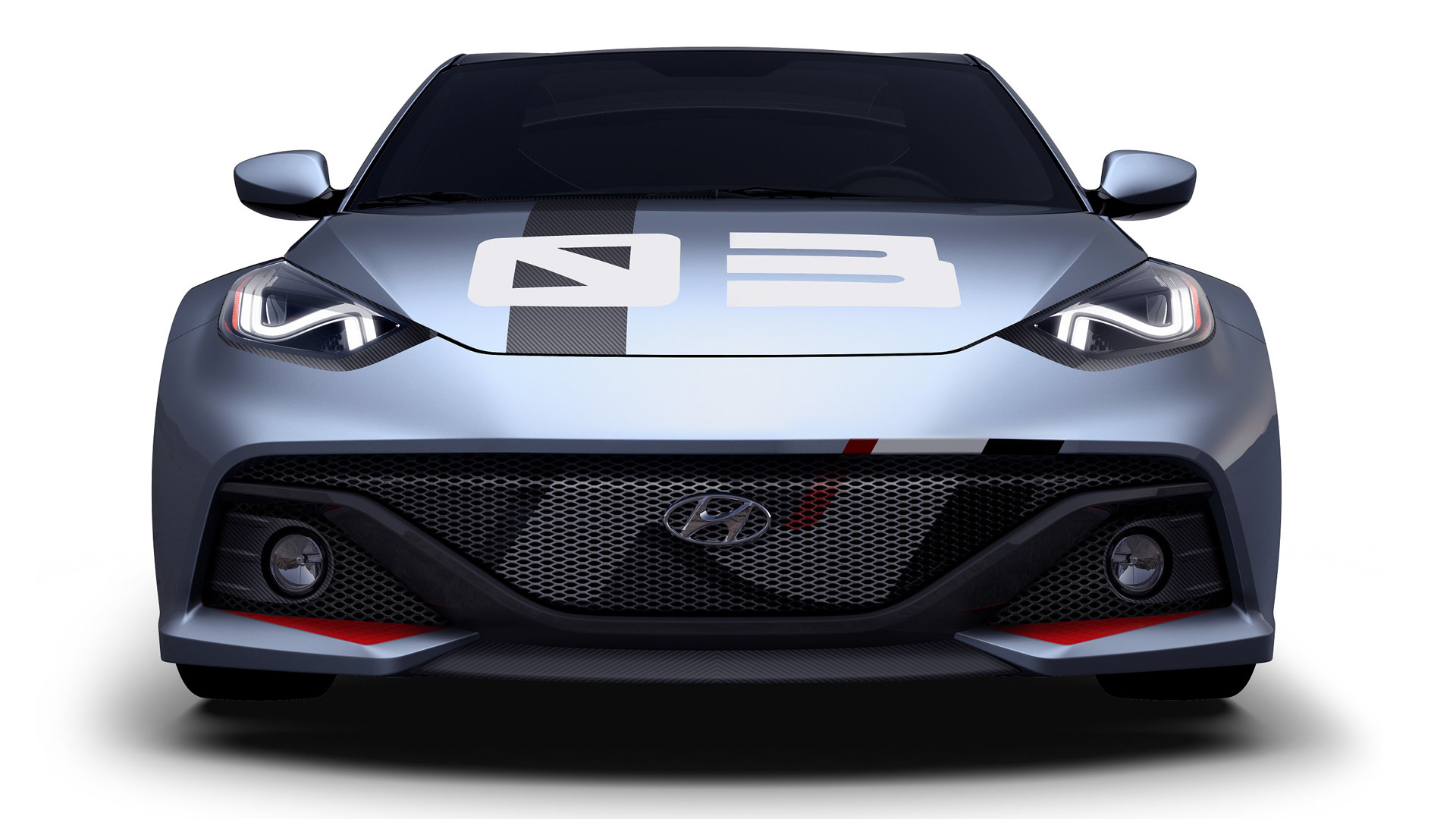 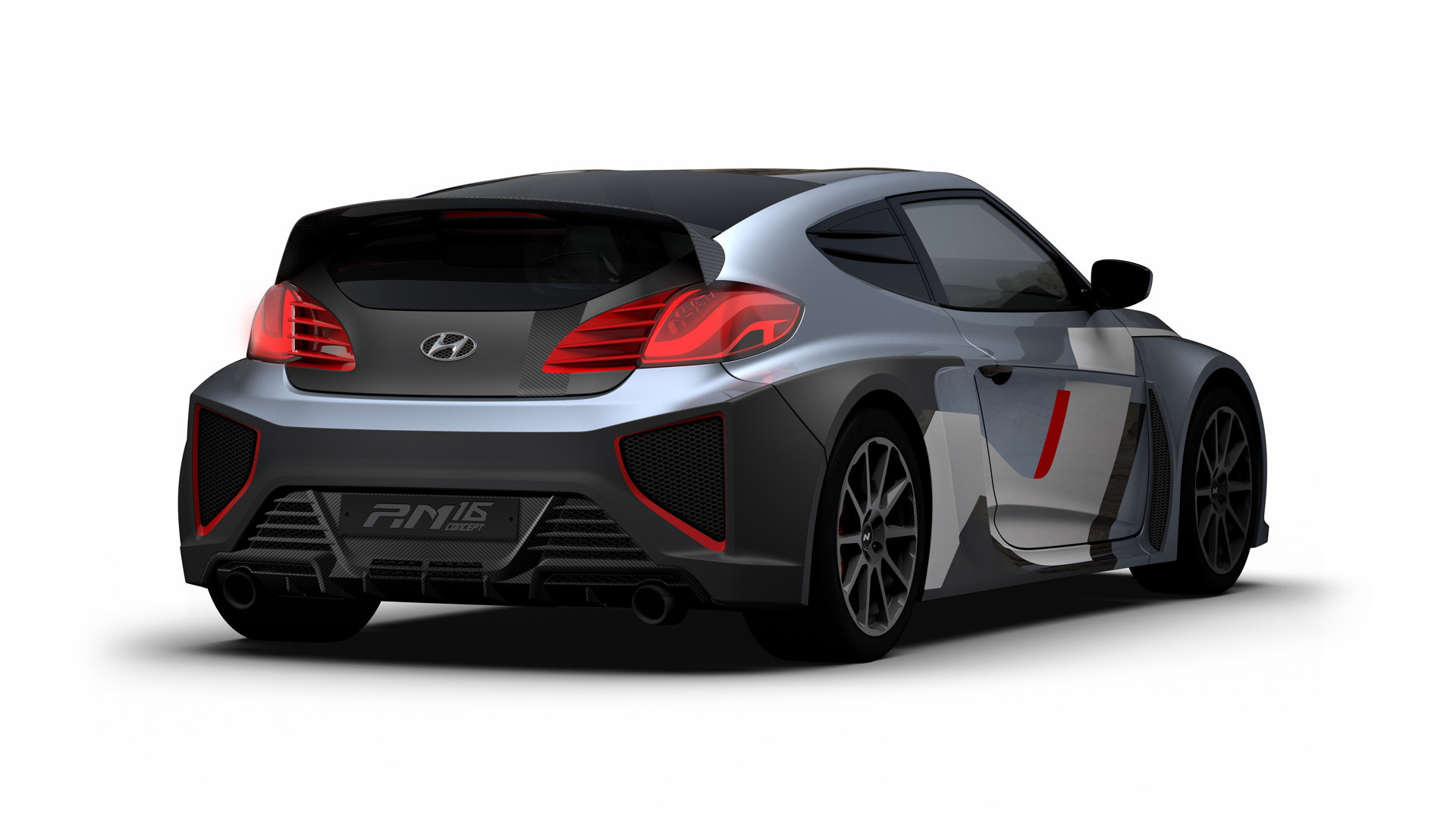 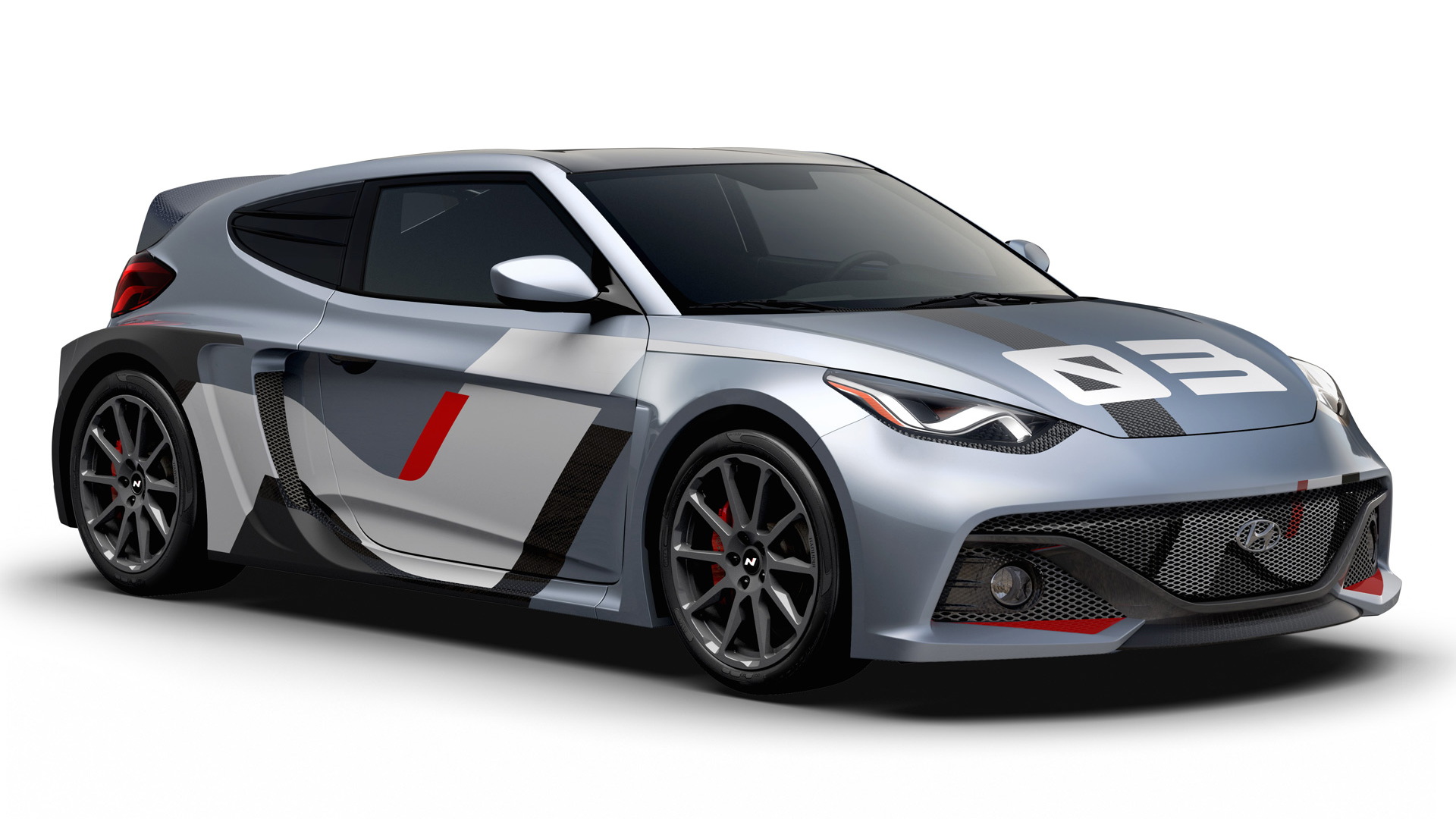 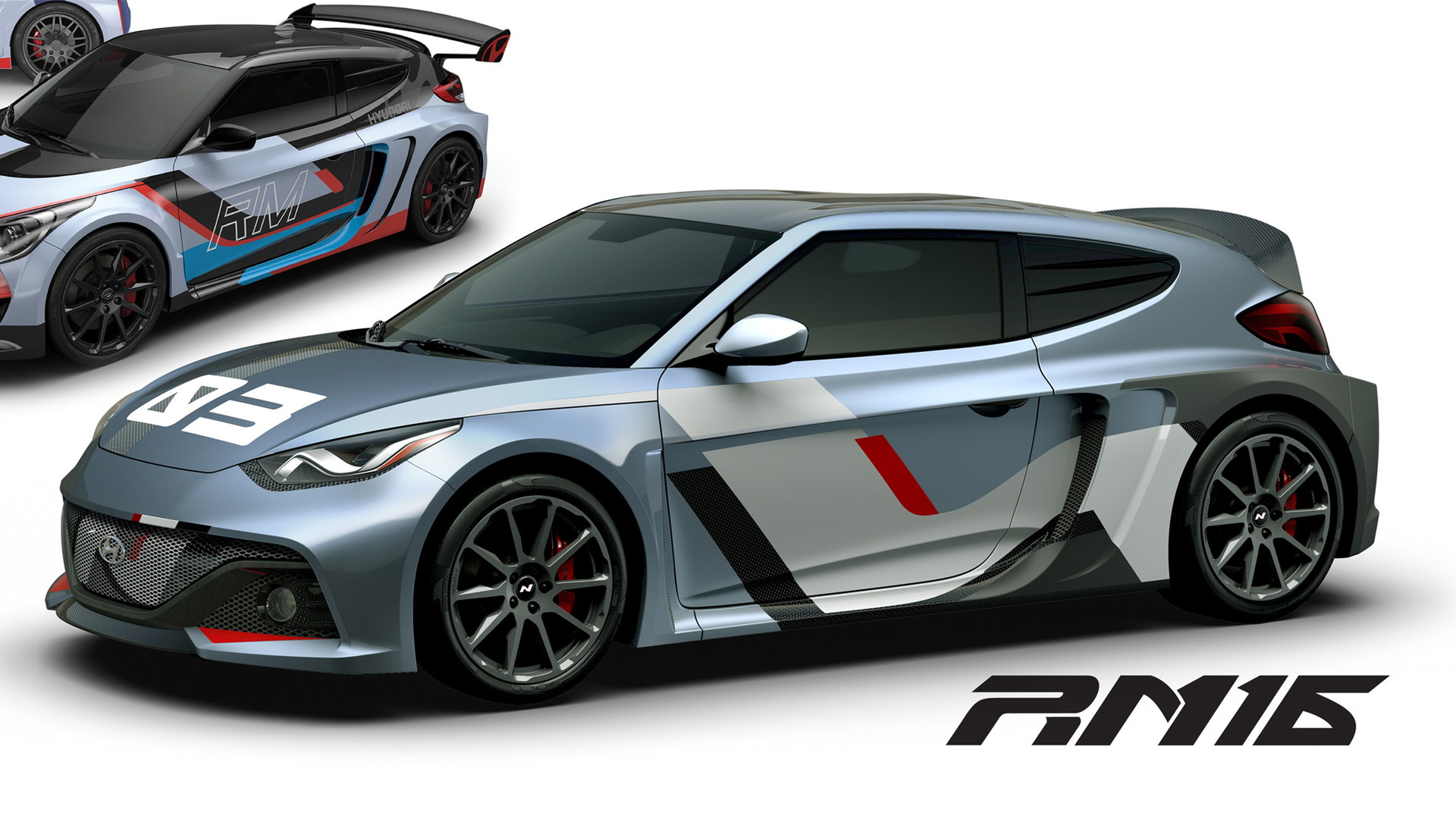 Hyundai used this week’s Busan Auto Show in Korea to unveil the latest addition to its RM (Racing Mid-ship) project: the RM16 N.

The RM project’s primary goal is to develop technologies Hyundai can use to enhance the driving dynamics of its production fleet, but it also serves as a platform to hone the skills of the Korean automaker’s engineers.

Think of it as the Hyundai equivalent of Ferrari’s [NYSE:RACE] XX program.

The first of the RM project’s development cars was the RM14, which made its debut at the Busan Auto Show two years ago. The second, the RM15, appeared a year later at the Seoul Auto Show. The RM16 N is the third in the series and like its predecessors is based on a Veloster, though with most of the internals stripped and the engine moved to a mid-ship position.

Unique to the RM16 N, though, is a new front end that may hint at the design of a future model. The design is said to have been influenced by aerodynamics, namely its low positioning of the hood plus its slim headlights and wide air intakes.

Also unique to this particular RM car is the “N” in the title, which signifies the car’s links with the new Hyundai N performance division.

The engine is still a 295-horsepower turbocharged 2.0-liter 4-cylinder that’s hooked up to the rear wheels via a 6-speed manual transmission. However, the engineers have now installed an electric-aided turbocharger, where an electric motor helps build boost pressure at low rpm.

Other technologies being tested on the car include carbon fiber body panels for less weight and improved weight distribution; electronic limited-slip differentials at both axles; an adjustable rear wing spoiler; an adjustable exhaust valve; and an adjustable seat that can automatically increase the level of bolstering when cornering hard.