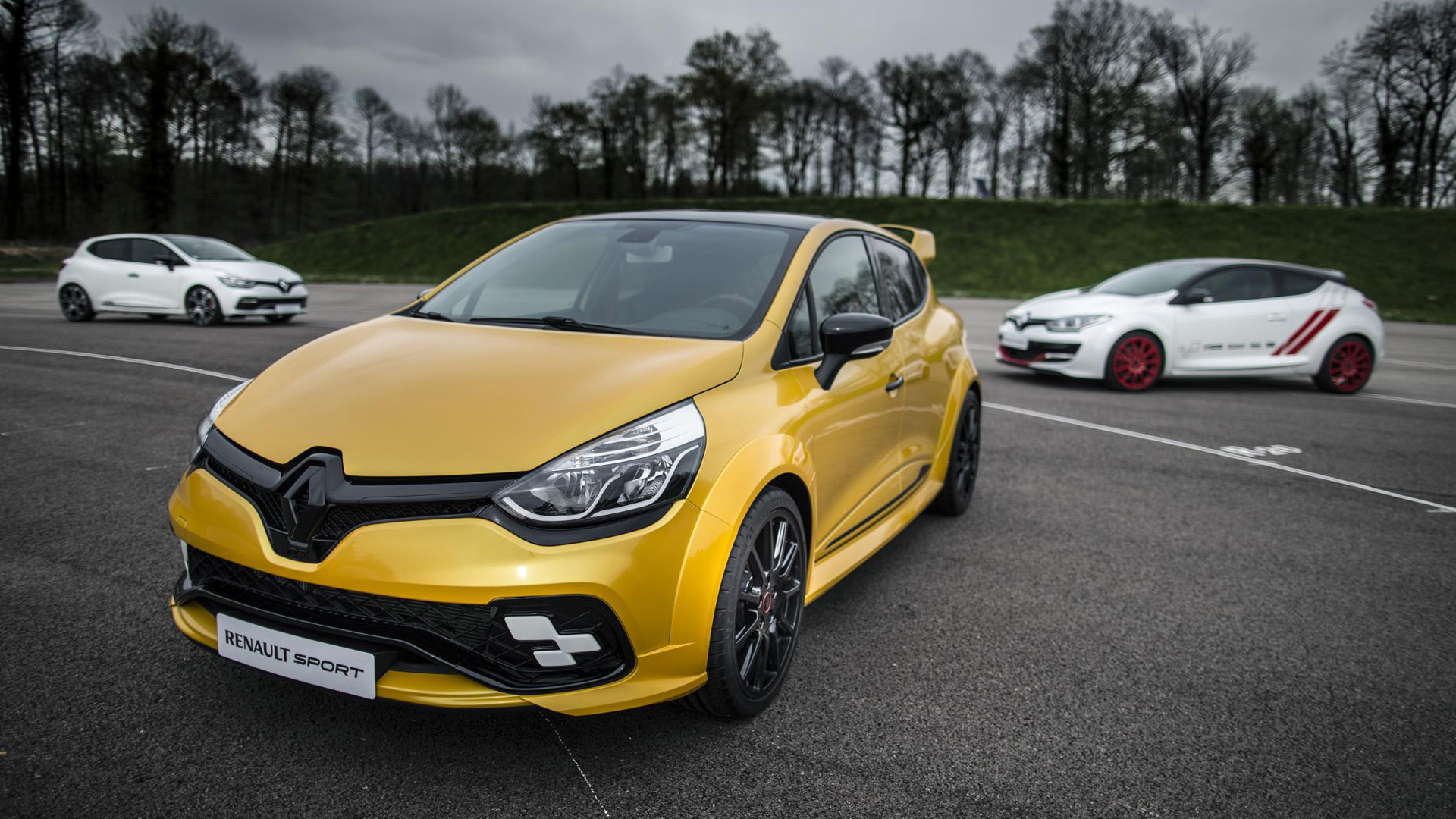 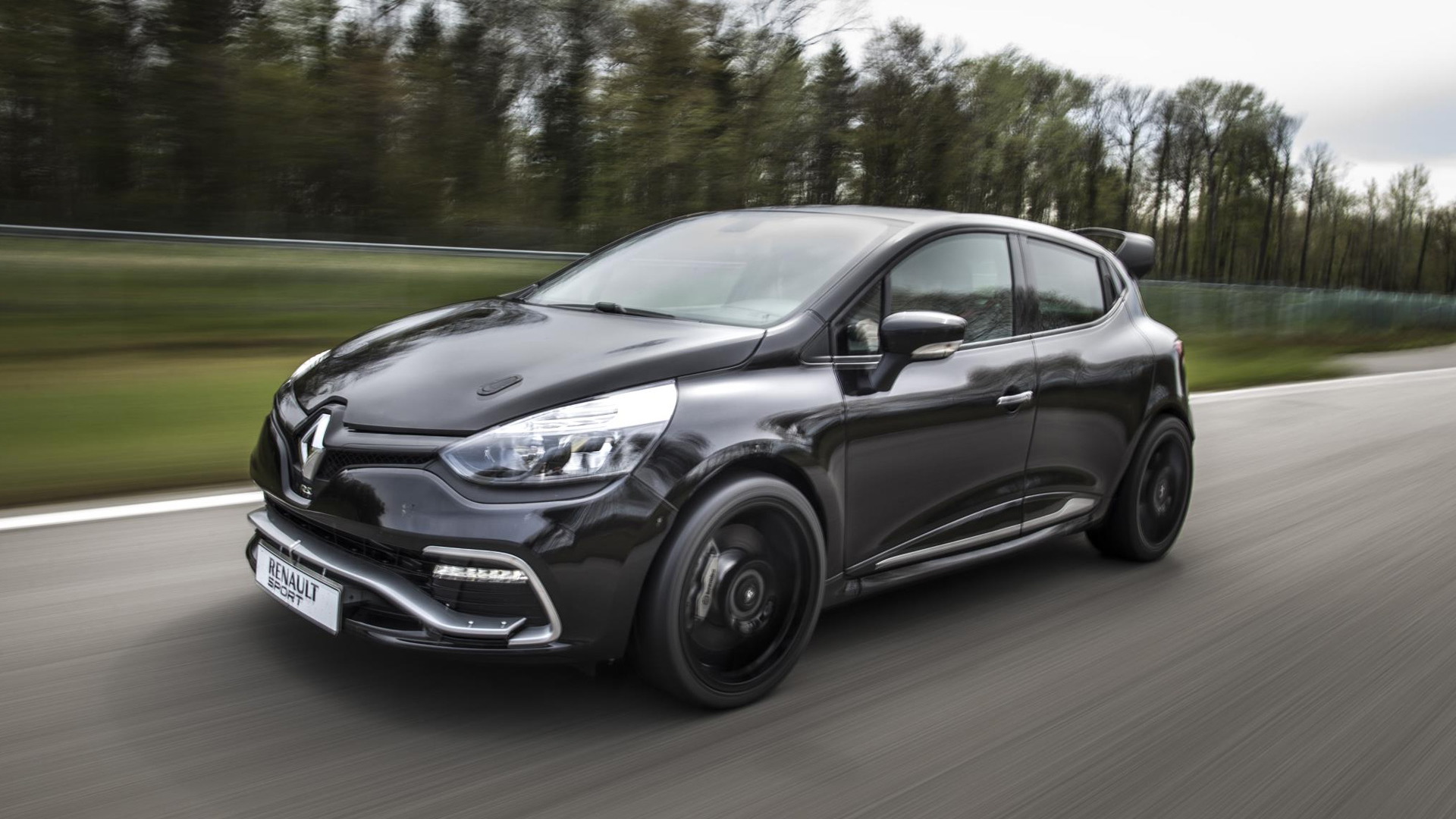 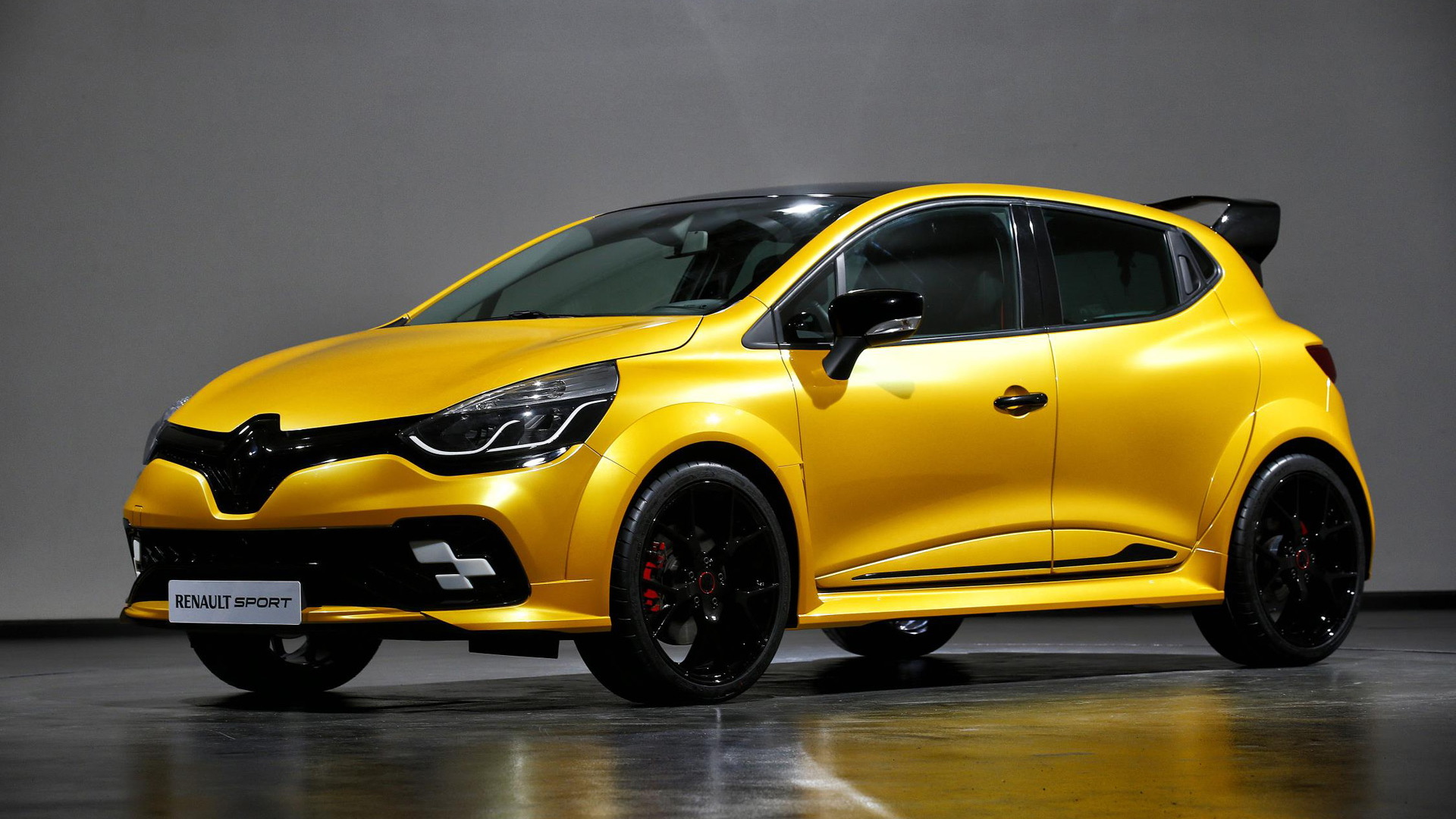 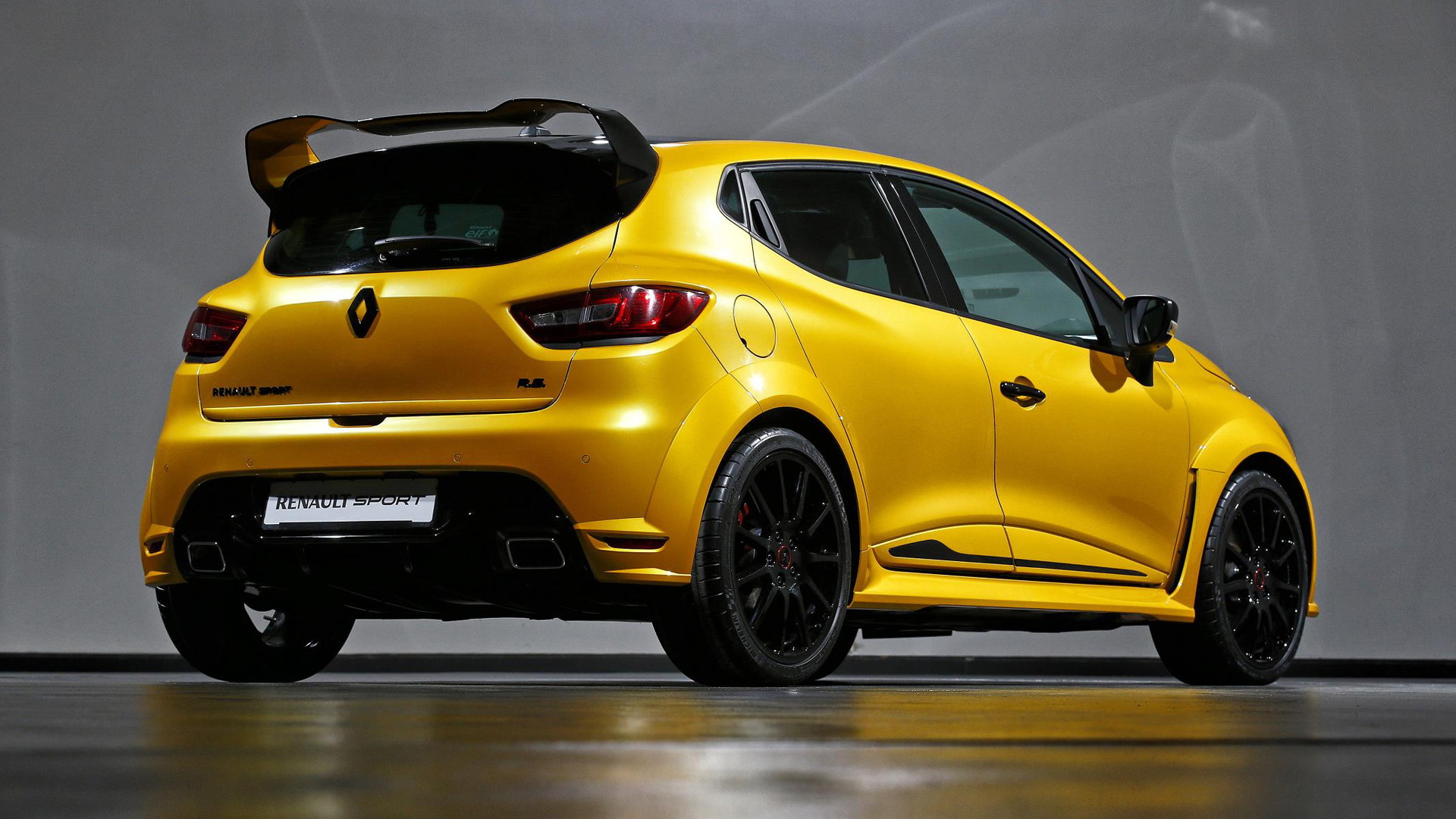 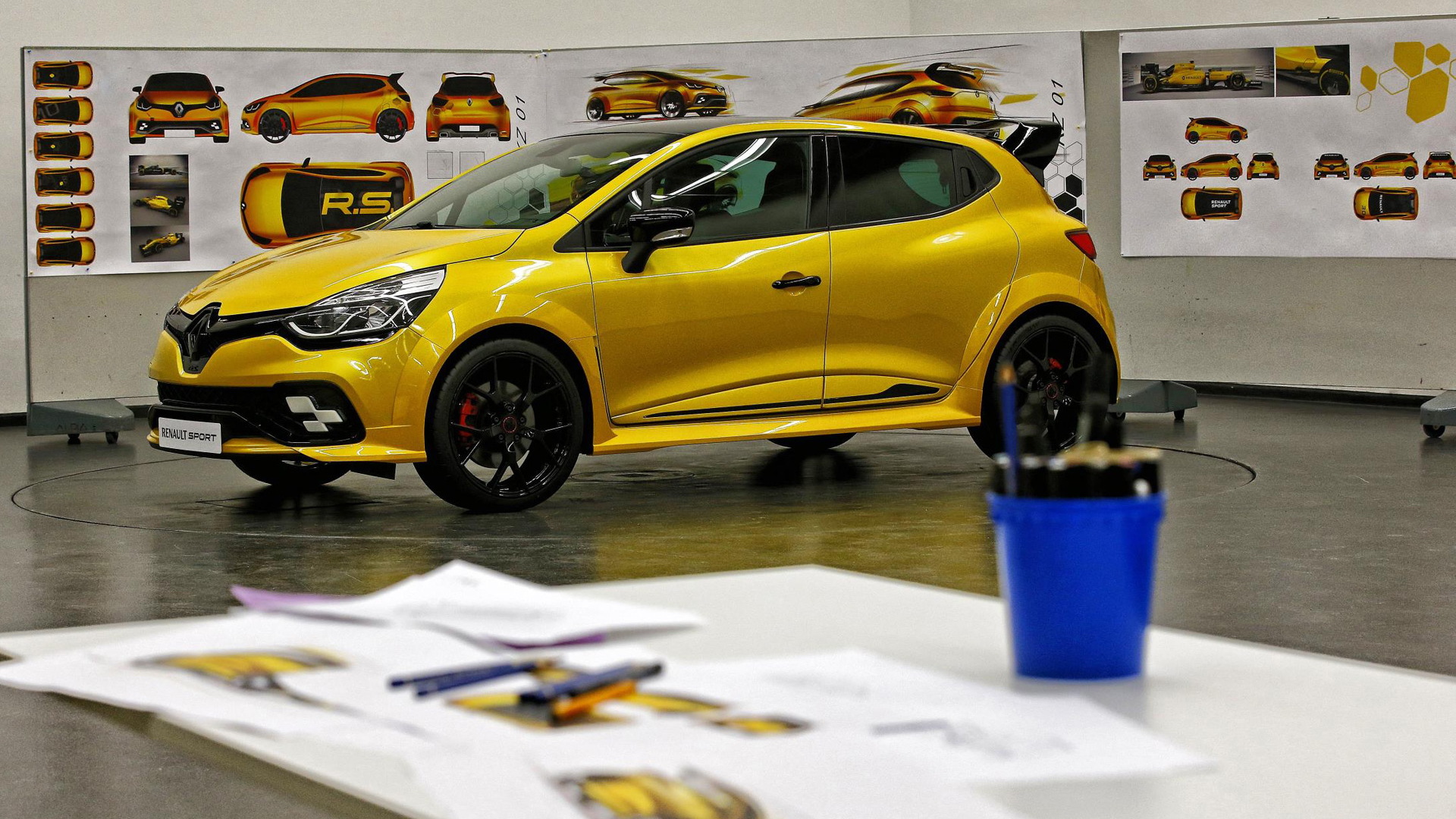 To celebrate its return to Formula 1 as a constructor, French automaker Renault together with its Renault Sport Cars performance division unveiled the Clio RS16 concept.

The concept was unveiled today at the Monaco Grand Prix and taken out on the track briefly by the Renault Sport F1 team’s Kevin Magnussen.

The concept draws its name from the RS16 F1 race car Renault Sport Racing is fielding this season. However, the name also links the latest concept with Renault’s line of Clio RS high-performance hatchbacks.

Production version yet to be confirmed

Renault isn’t willing to confirm whether the RS16 concept foreshadows a new Clio RS but there’s a good chance one will eventually be offered in markets where the French brand is sold. If built, the car would compete with the Ford Motor Company [NYSE:F] Fiesta ST200 and Volkswagen Polo R.

Compared to the fourth-generation Clio subcompact on which it’s based, the concept features a body widened by 60 millimeters, a set of 19-inch light alloy wheels and a livery that matches the one on the Renault Sport F1 car.

The biggest change, however, is what lies under the hood. Renault Sport Cars engineers dropped in the turbocharged 2.0-liter 4-cylinder normally found in the larger Renault Megane RS Trophy R, an engine delivering 275 horsepower and 265 pound-feet of torque. Drive goes to the front wheels via a 6-speed manual transmission.