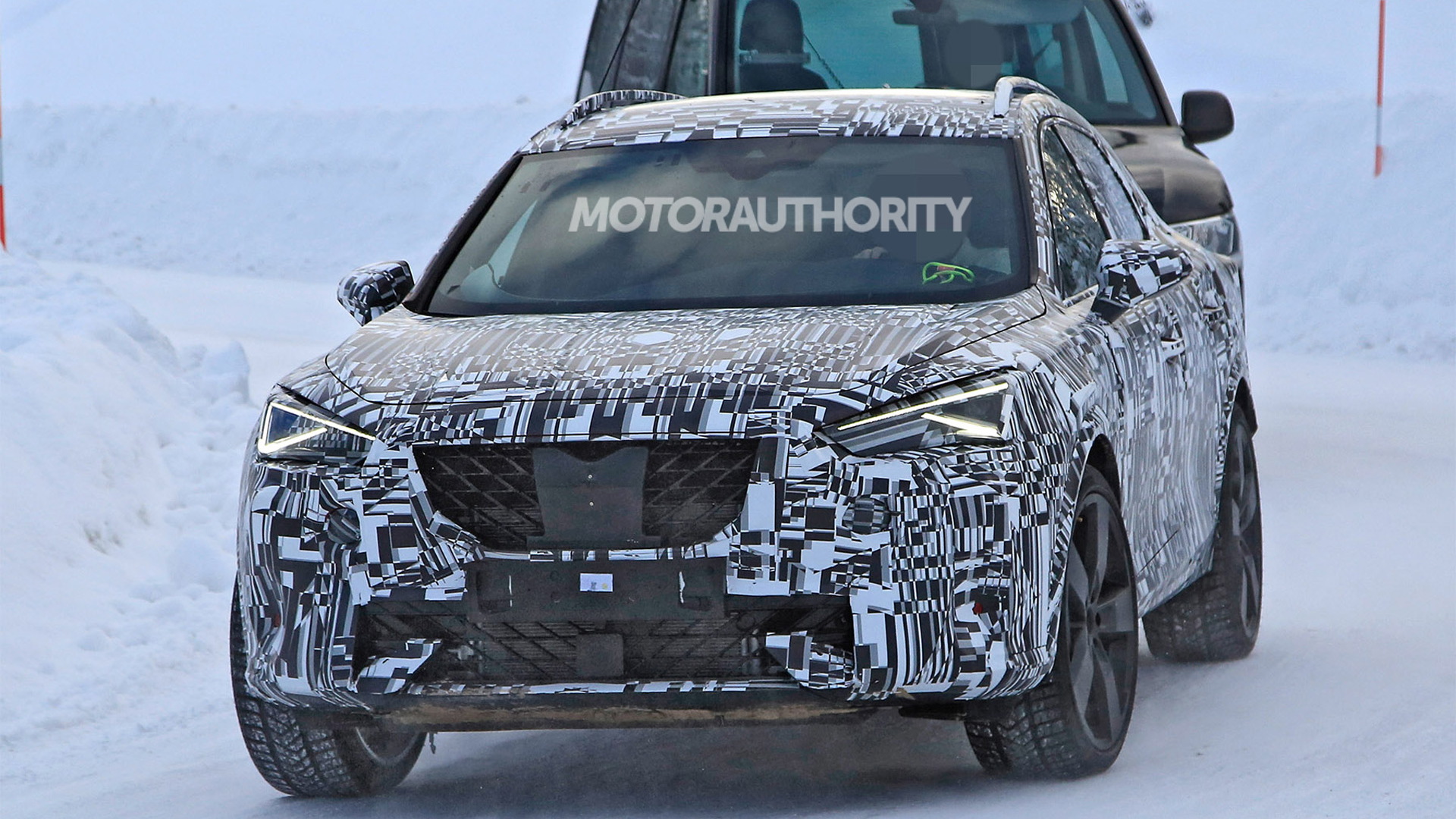 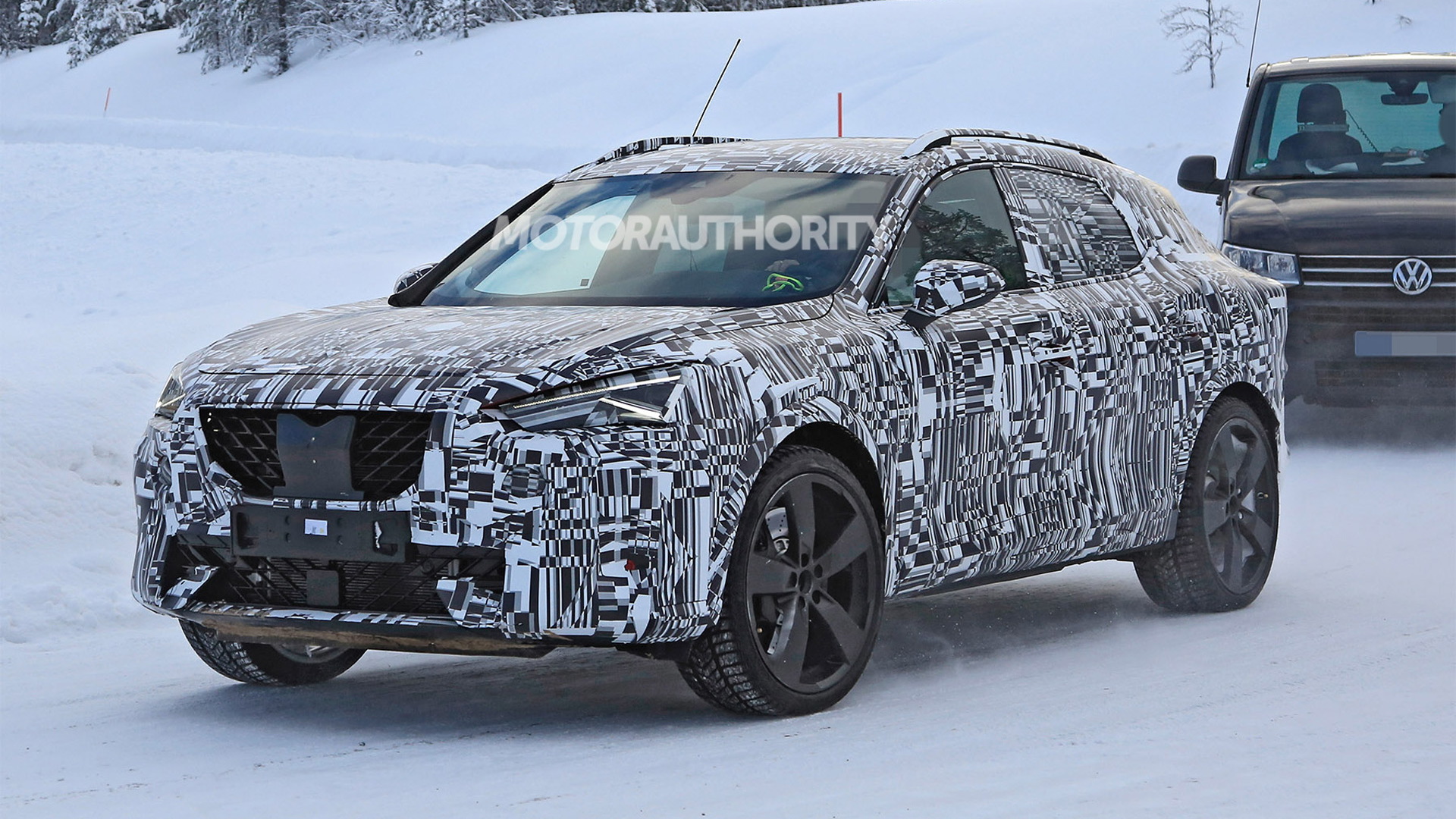 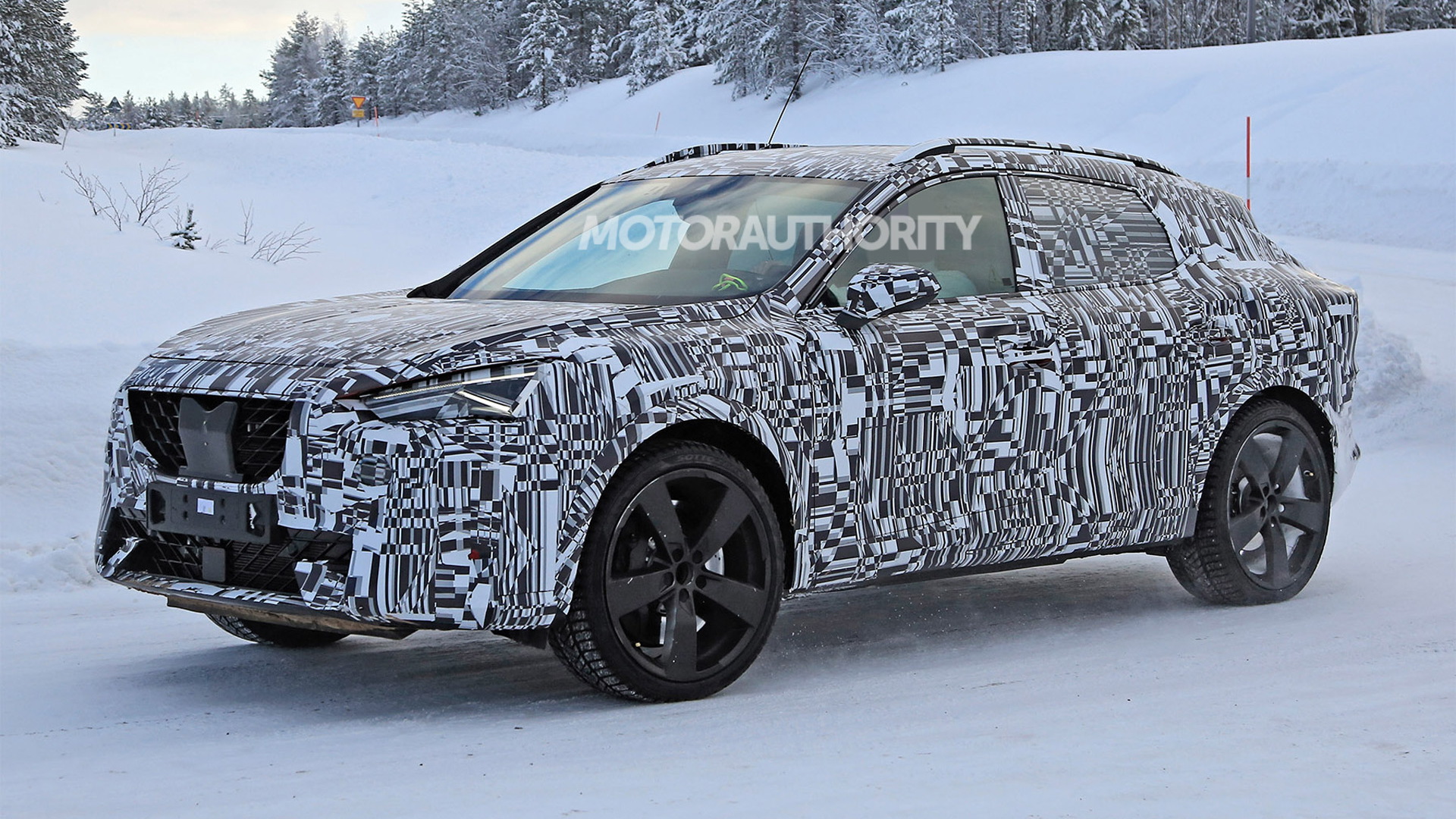 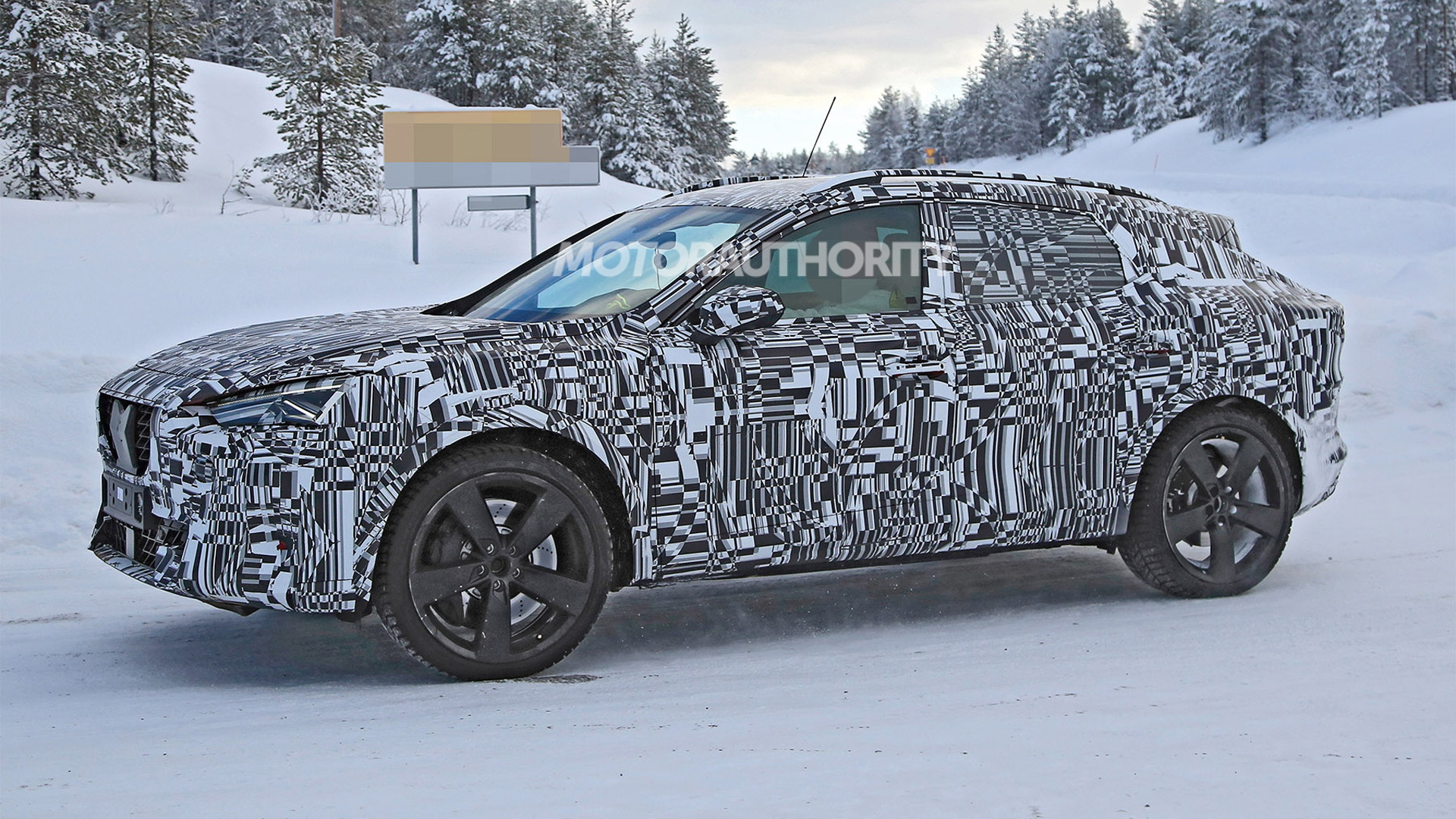 Spain's Cupra is out testing a production version of the Formentor concept that was unveiled at the 2019 Geneva International Motor Show.

The new SUV will be the first standalone model from Cupra, which so far has only launched tuned versions of vehicles from Spanish mainstream brand SEAT (pronounced "say-at").

Cupra for years has served as the performance arm of Volkswagen Group-owned SEAT. However, in 2018 it was transformed into a standalone brand, similar to what Mercedes-Benz has done with AMG, or Volvo with Polestar. VW decided to launch the brand after its offer to purchase Alfa Romeo from Fiat Chrysler Automobiles was knocked back.

The new SUV, which isn't confirmed to carry the Formentor name of the concept, is expected to debut in late 2020 or early the following year. The design is very close to that of the concept, right down to the round fog lights positioned directly below the headlights.

We don't expect the concept's plug-in hybrid powertrain to make it into production, although it hasn't been ruled out. The powertrain was only good for 240 horsepower and Cupra's Ateca SUV already offers up 296 hp from the same 2.0-liter turbocharged inline-4 fitted to the Volkswagen Golf R, so you'd imagine Cupra will want to offer more in its first standalone model.

Rumor has it that the new SUV will come with the 400-hp, 2.5-liter turbocharged inline-5 fitted to the Audi RS 3 in range-topping guise. All-wheel drive is expected, too.

VW Group has bold ambitions for Cupra. The goal is to double the current sales of Cupra-badged models within the next 4-5 years. To do this, new models will be launched in quick succession, including potentially EVs.

Sadly, there are no plans to introduce Cupra in the United States anytime soon.