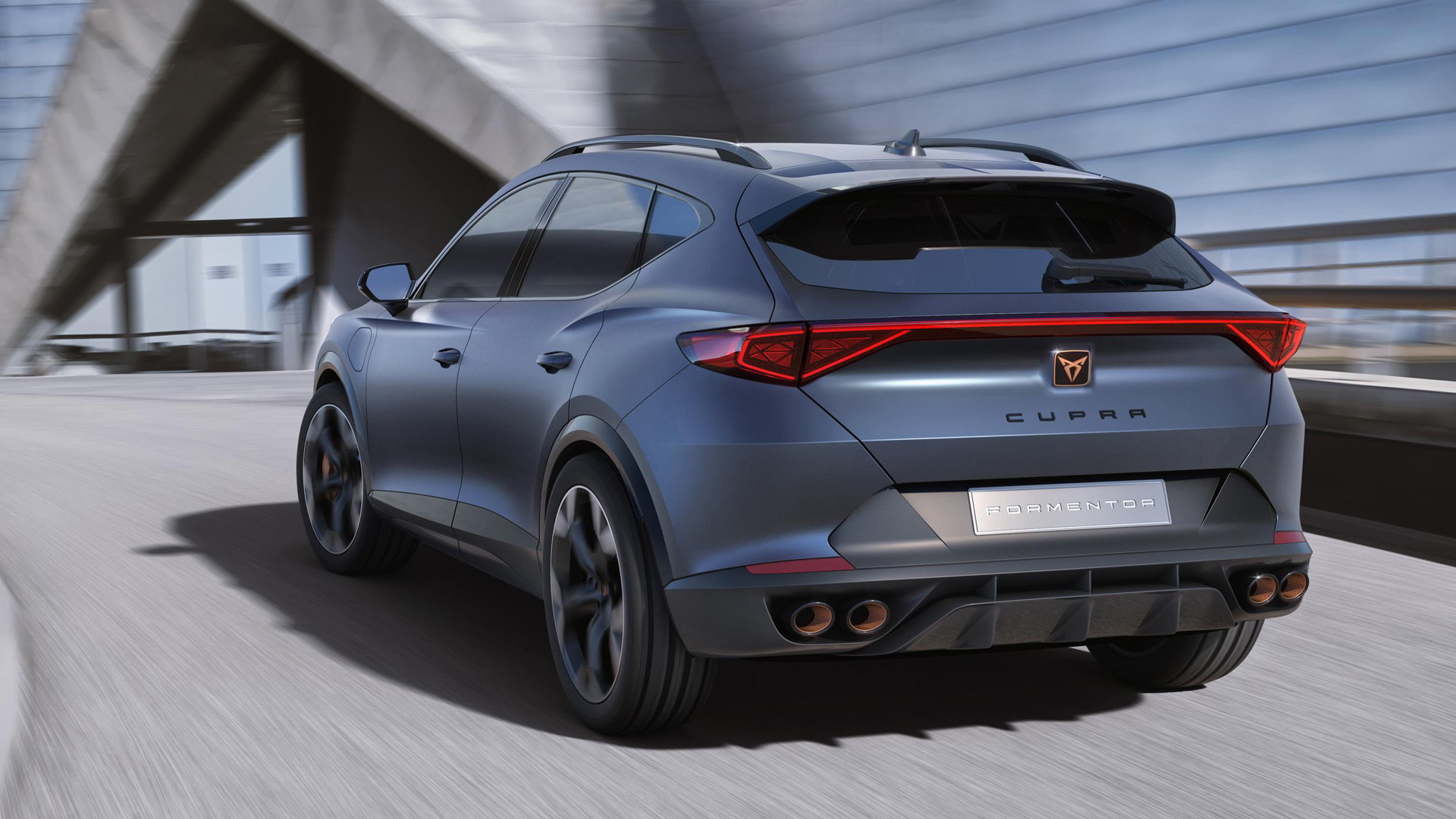 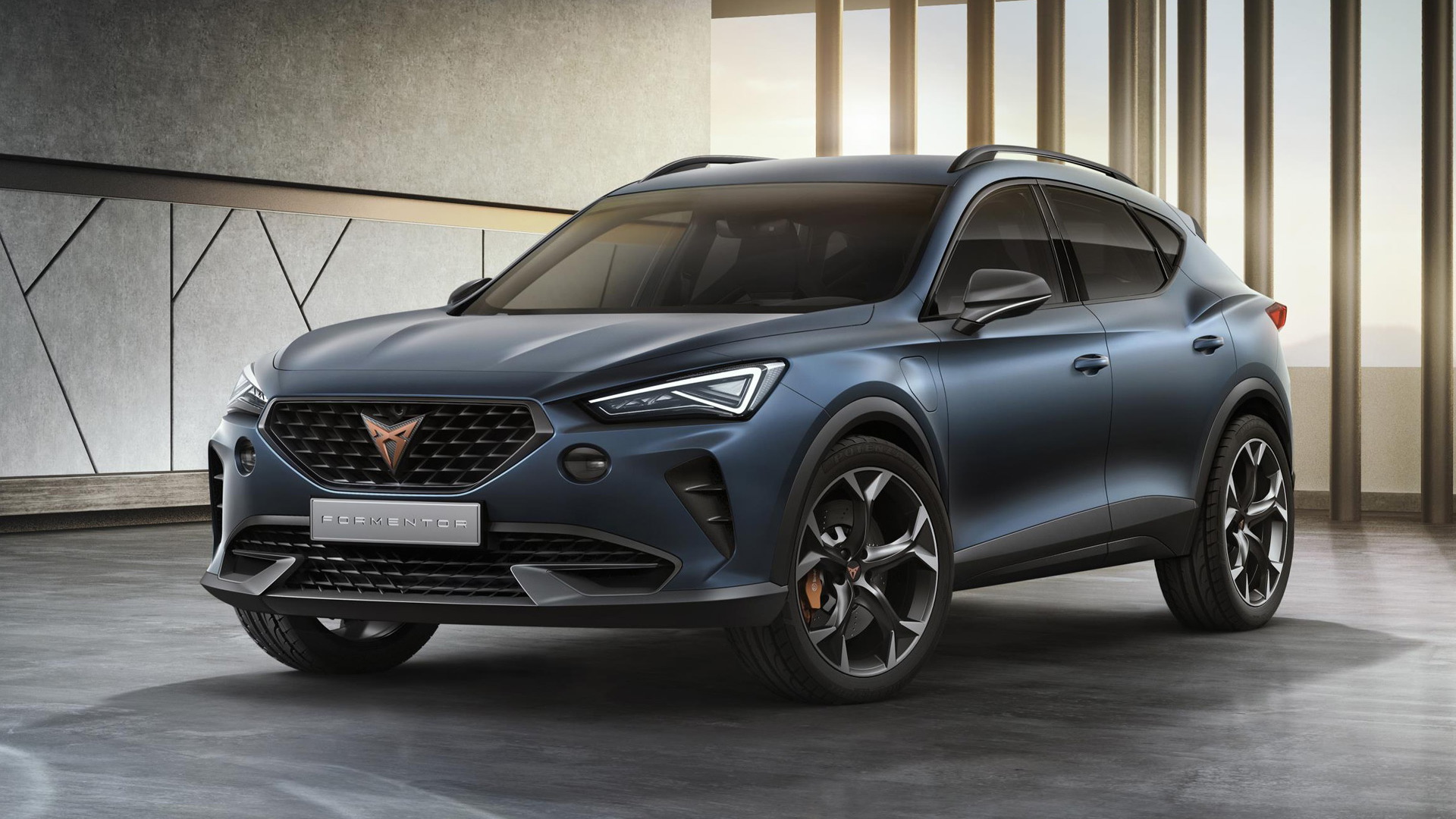 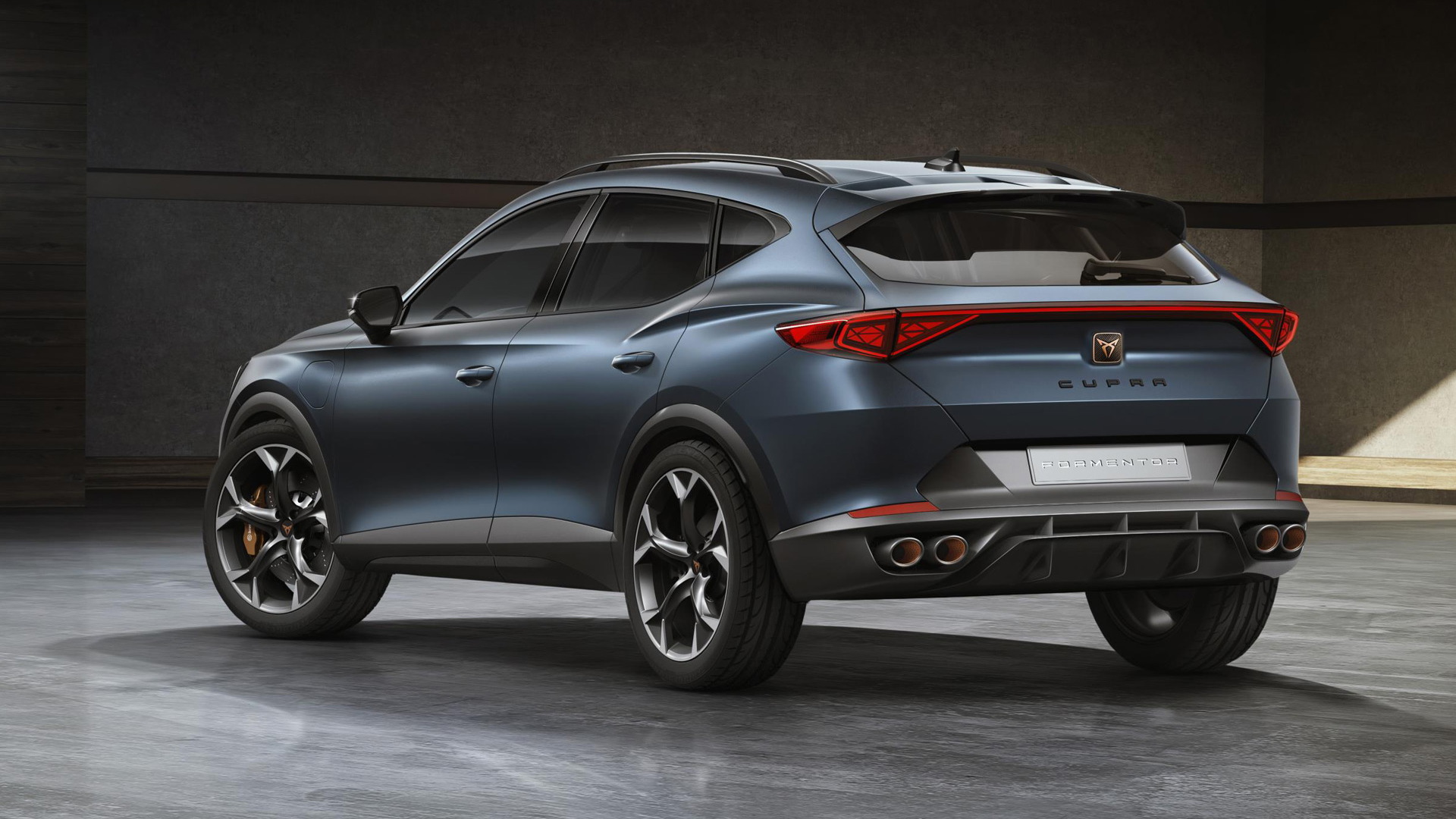 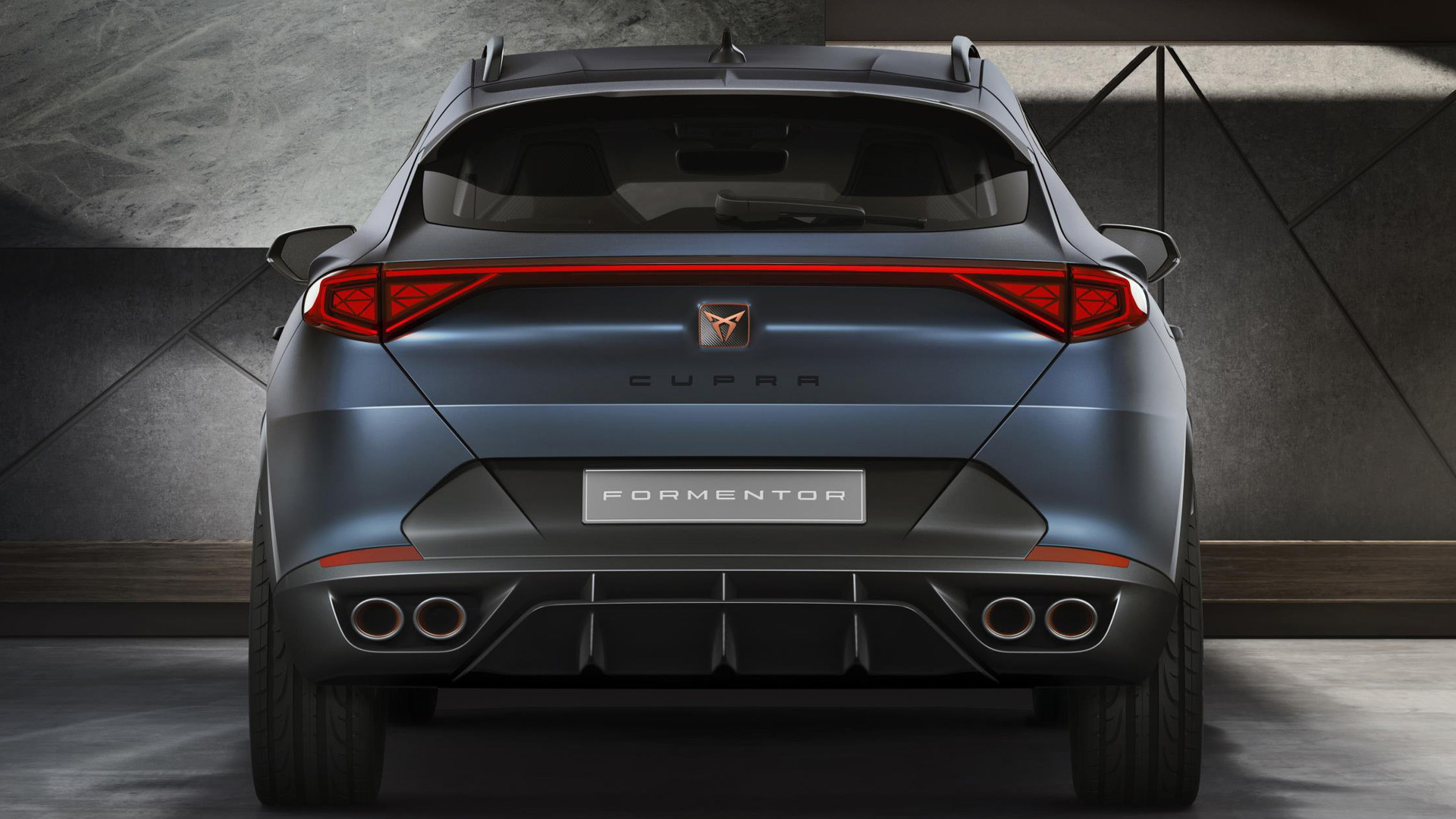 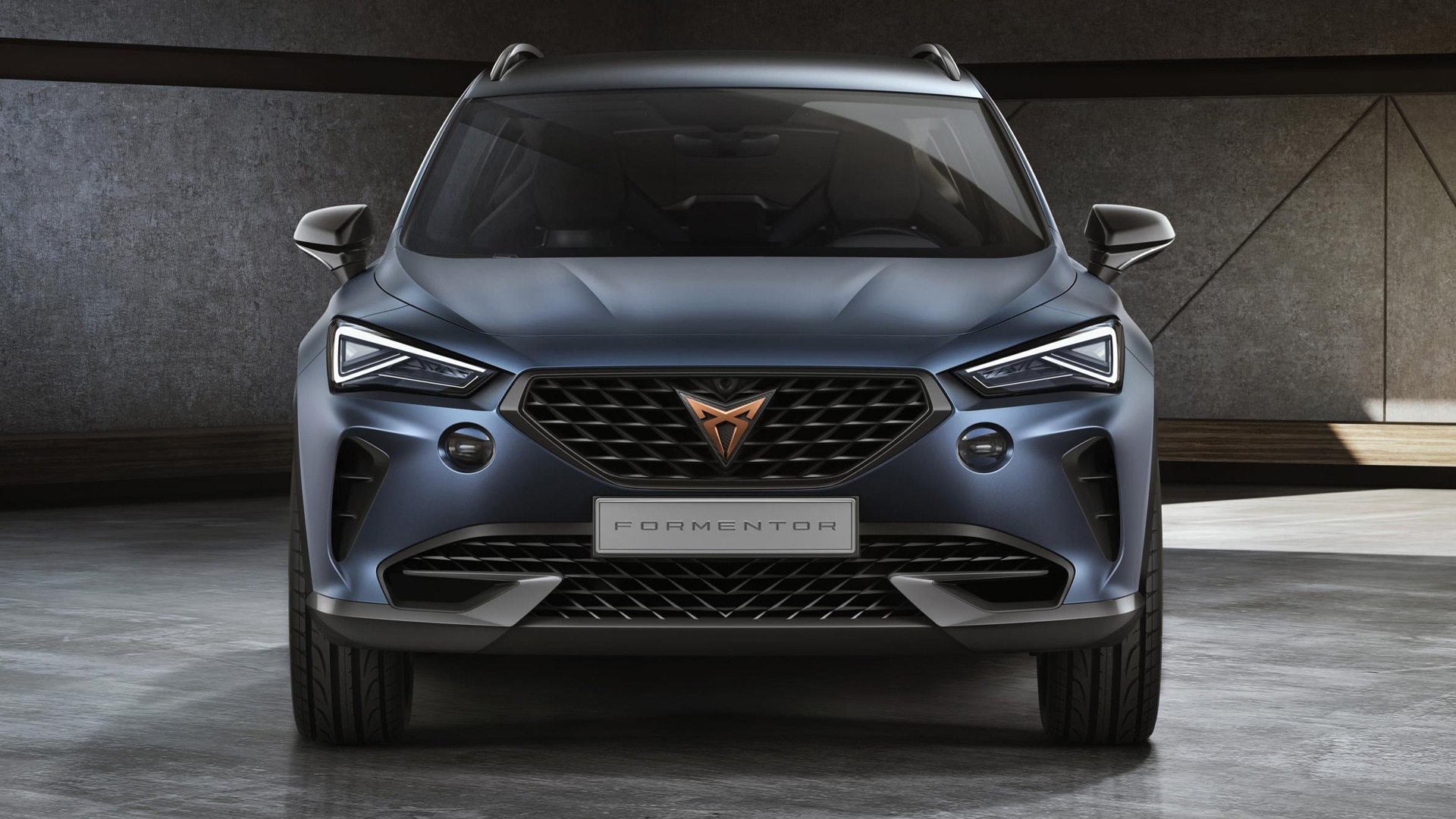 Spain's Cupra performance brand will present a concept at the 2019 Geneva International Motor Show potentially previewing a new model in the works.

Cupra for years has served as the performance arm of SEAT, a mainstream brand from Spain owned by the Volkswagen Group, but in 2018 it was transformed into a standalone brand, similar to what Mercedes-Benz has done with AMG and Volvo with Polestar.

The first model, the Cupra Ateca, was still a tuned version of a SEAT but the long-term goal is to eventually launch models exclusive to Cupra. The new concept, a high-performance crossover SUV called the Formentor, could be a hint of what's to come. 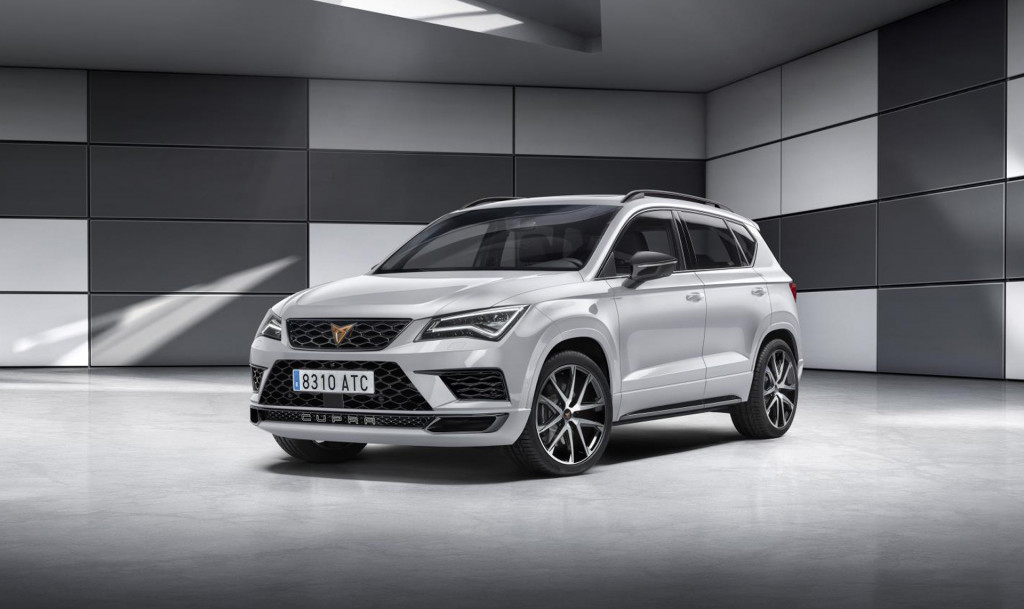 The heavily sculpted surfaces, muscular proportions and quad-exhaust tips hint at the performance of the vehicle, while the underbody protection in a contrasting color adds a rugged feel.

The interior design spices things up through the use of dark chrome and black high gloss accents. Carbon fiber-backed sports bucket seats give a sense of lightness while also reinforcing the performance aspects of the vehicle, and adding a modern touch are the digital instrument cluster and infotainment screen. The designers have also gone with a flap-style lever to control the vehicle's dual-clutch transmission. 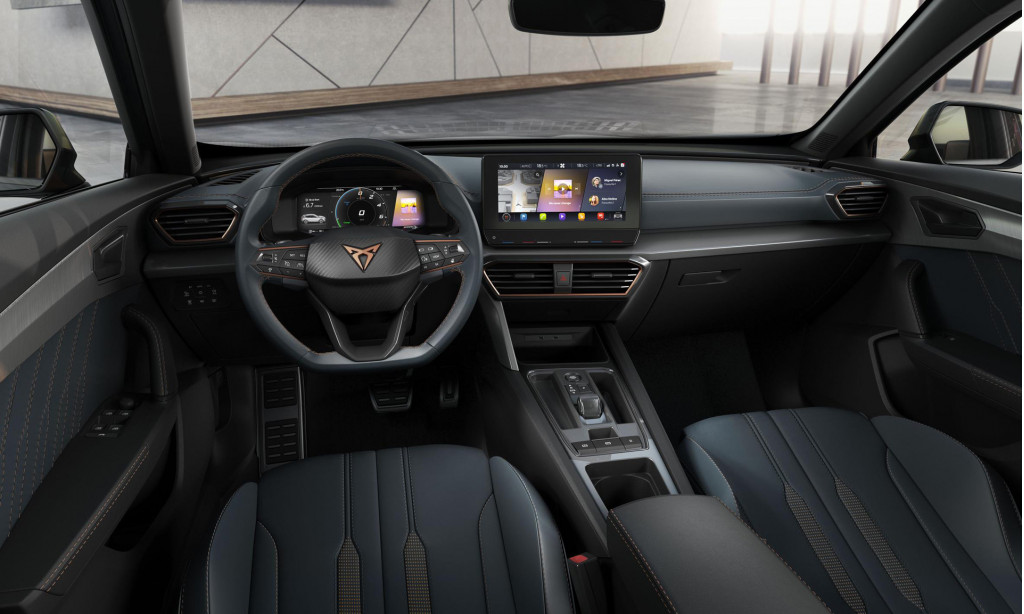 You might be wondering whether the world needs another brand selling crossovers. According to Wayne Griffiths, CEO of Cupra, there is a demand among crossover buyers for attainable models that offer up a little sport and also stand out from the crowd.

“This concept car is a synthesis of what Cupra stands for, a special and unique car with a striking and sculptural design, which expresses its performance and shows the energy that we have in Cupra to develop the next generation of vehicles,” he said.

The Geneva auto show starts March 5. For our complete coverage on the show, head to our dedicated hub.