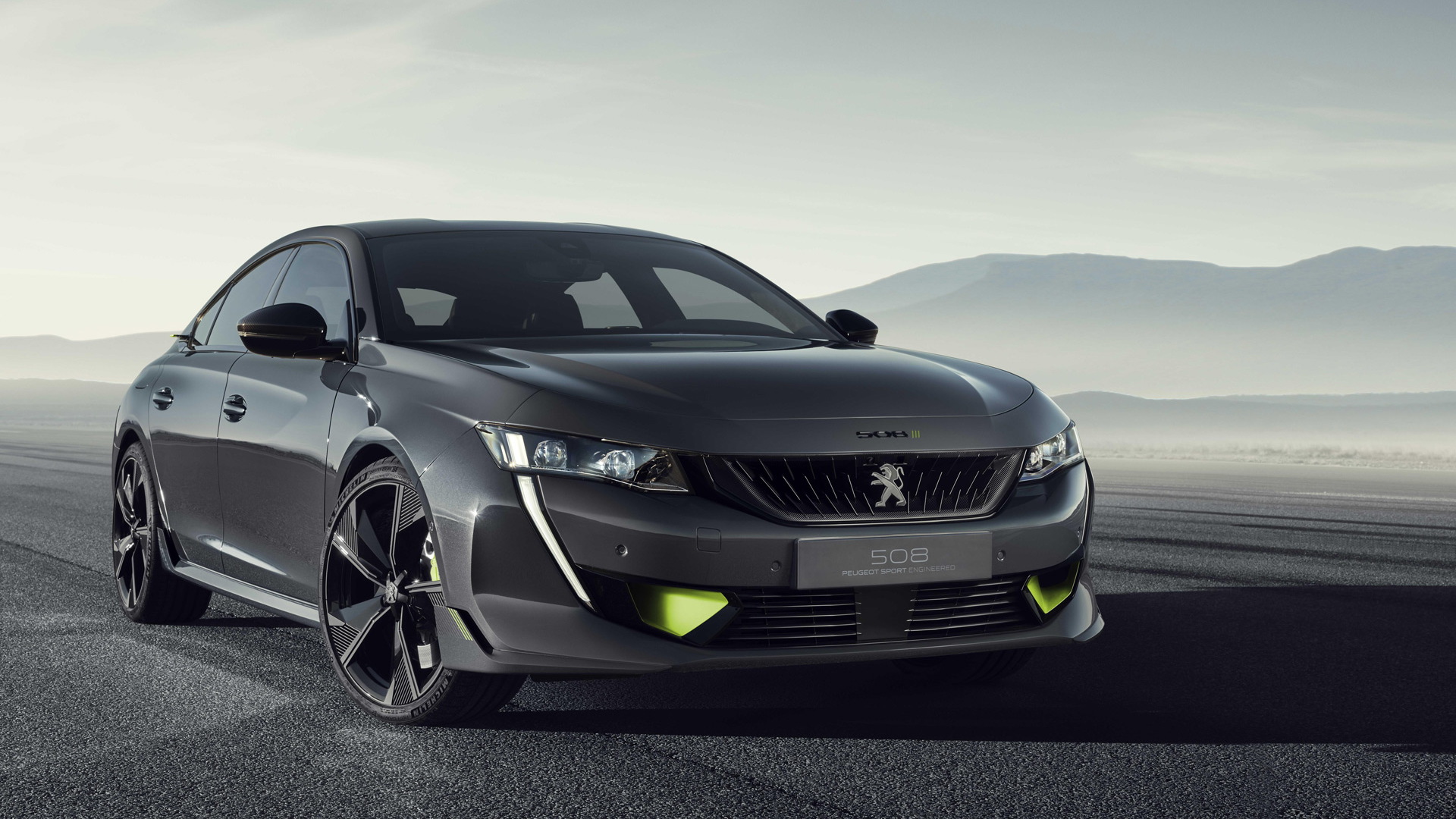 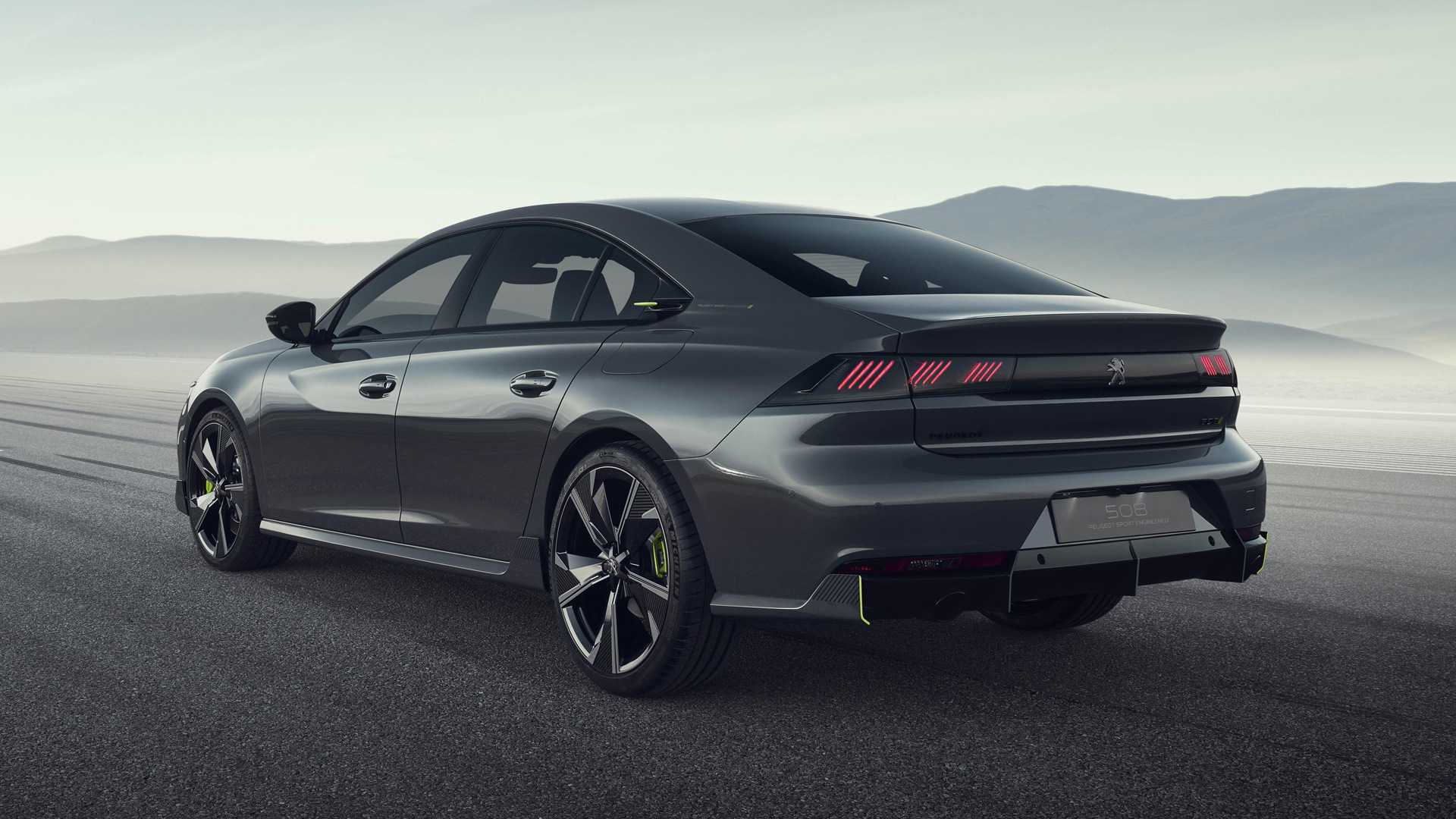 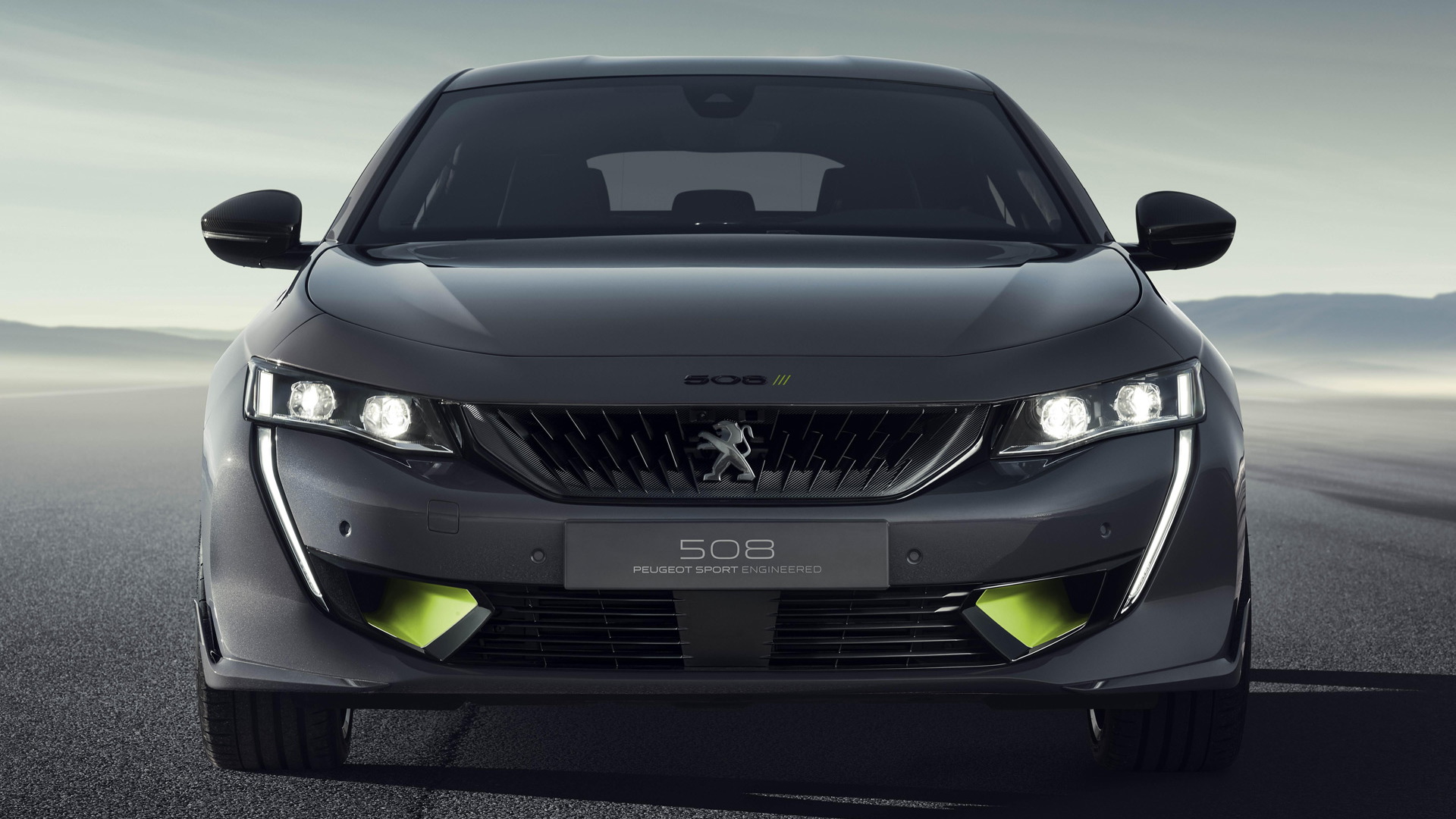 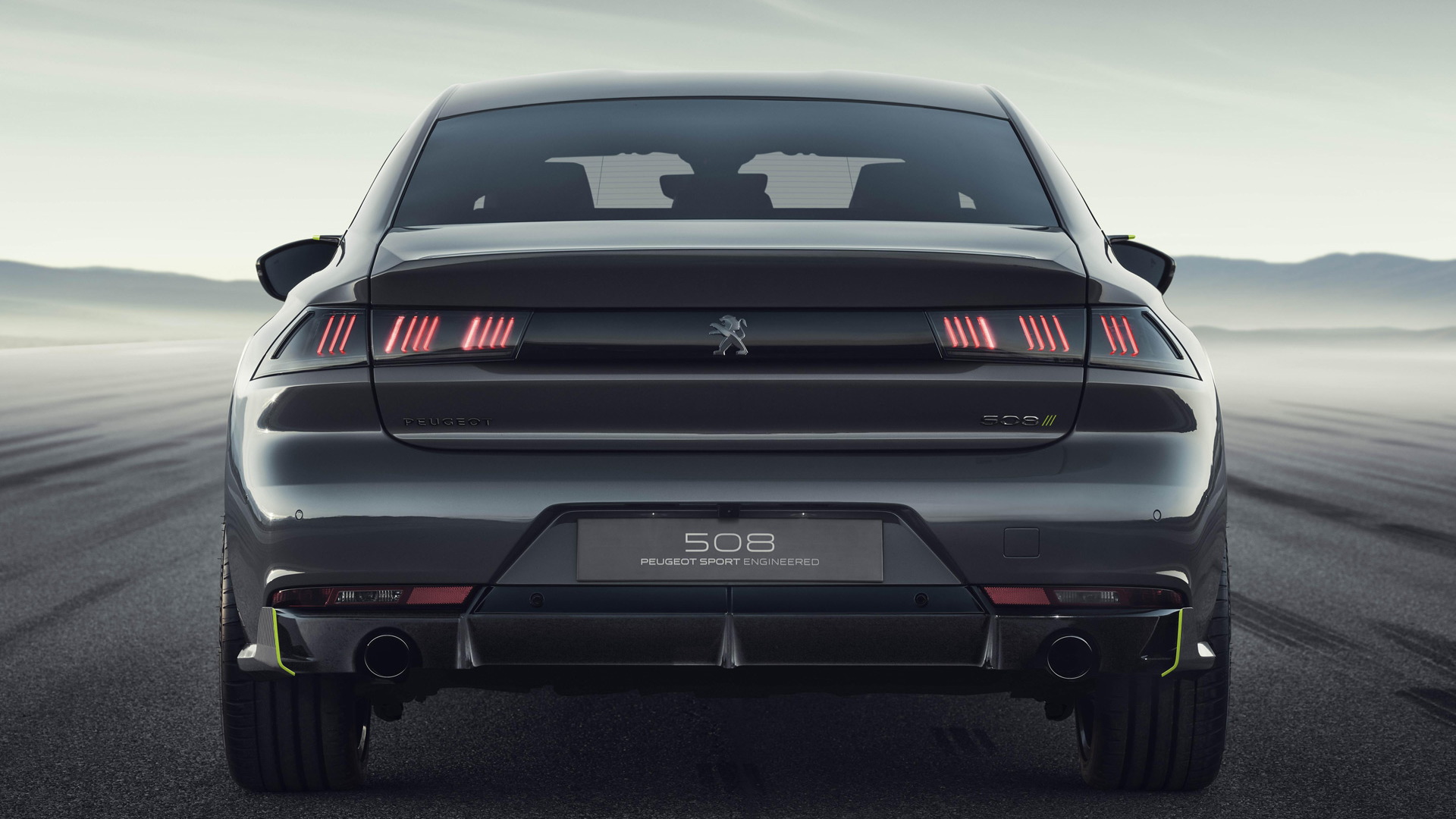 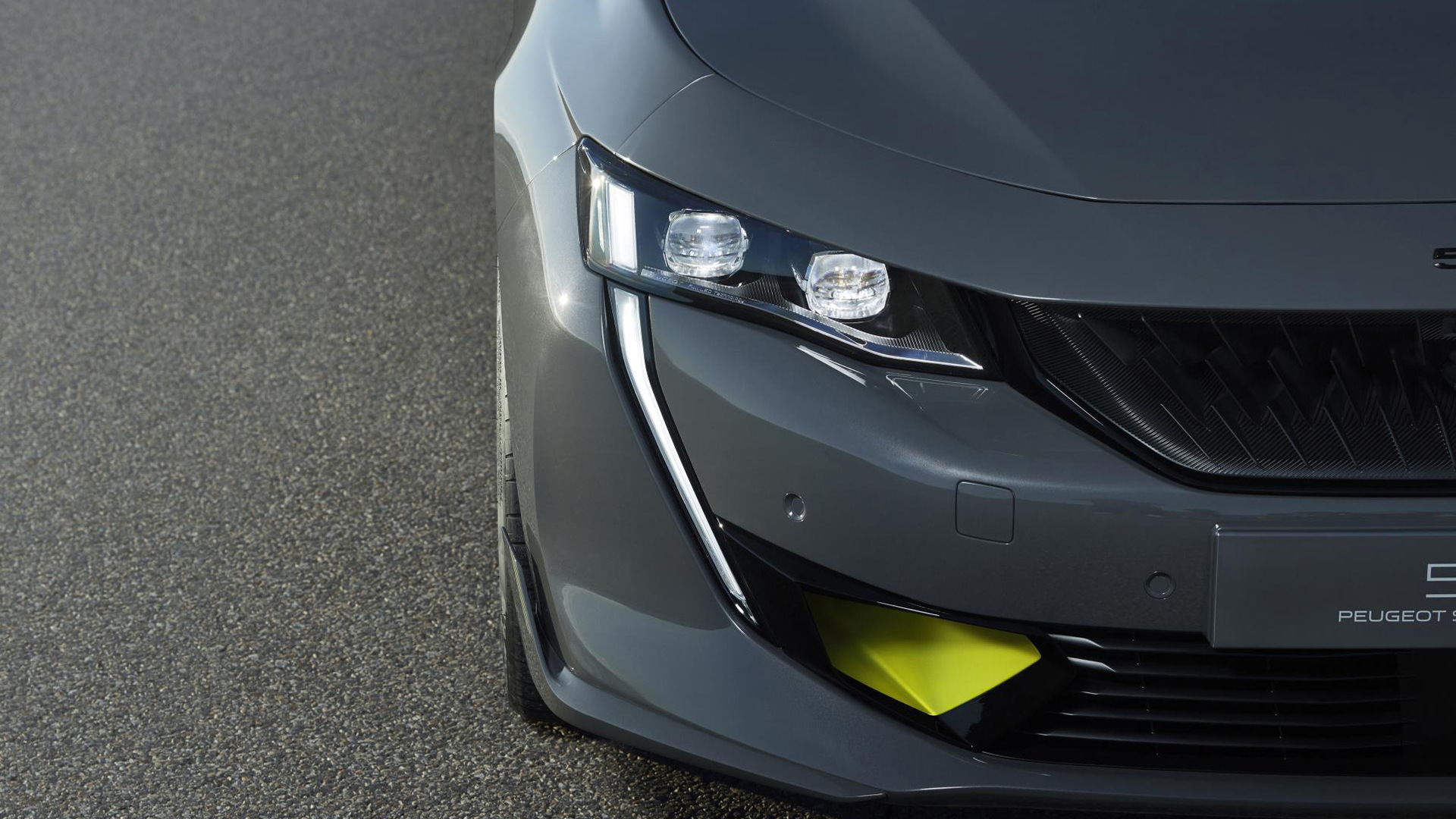 The cars, to be developed with the Peugeot Sport motorsport department, form a key part of Peugeot's overall strategy to transition to an electrified lineup, which the automaker hopes to complete by 2023.

At next month's 2019 Geneva International Motor Show, we'll get a taste of the potential of Puegeot's high-performance hybrids with the unveiling of the 508 Peugeot Sport Engineered concept.

The 508 is a mid-size sedan—or wagon—that normally comes with front-wheel drive, but Peugeot Sport's version adds an electric motor at each axle to turn the car into an all-wheel-drive sport sedan.

At the front axle is an internal-combustion engine and electric motor developing around 300 horsepower. A second electric motor at the rear axle adds an additional 200 hp, resulting in a car that will sprint to 62 mph from rest in just 4.3 seconds. The top speed, which the car will easily reach, is governed to 155 mph. The two electric motors draw their energy from an 11.8-kilowatt-hour battery that Peugeot Sport estimates is good for about 31 miles of pure electric range.

Peugeot Sport also added a few aerodynamic aids aimed at further improving the performance. Up front is a new valance designed to improve air flow to the radiator. There are also small flaps and winglets aimed at reducing drag and at the rear is a new diffuser to generate extra downforce.

The design team also sought to continue the performance theme into the cabin. A flat-bottom steering wheel and Alcantara trim add to the race car feel and are joined by a mix of black surfaces with contrasting green stitching. Standard 508 features remain such as the 12.3-inch digital instrument cluster and 10-inch infotainment screen.

While Peugeots aren't sold in the United States anymore, the automaker's parent company PSA Group is committed to bringing one or more of its brands to our shores in the coming decade, and it's likely the high-performance plug-in hybrid technology Peugeot is developing will be offered in whatever brand or brands PSA decides on.

The Geneva auto show starts March 5. To learn about some of the other vehicles set to appear, head to our dedicated hub.