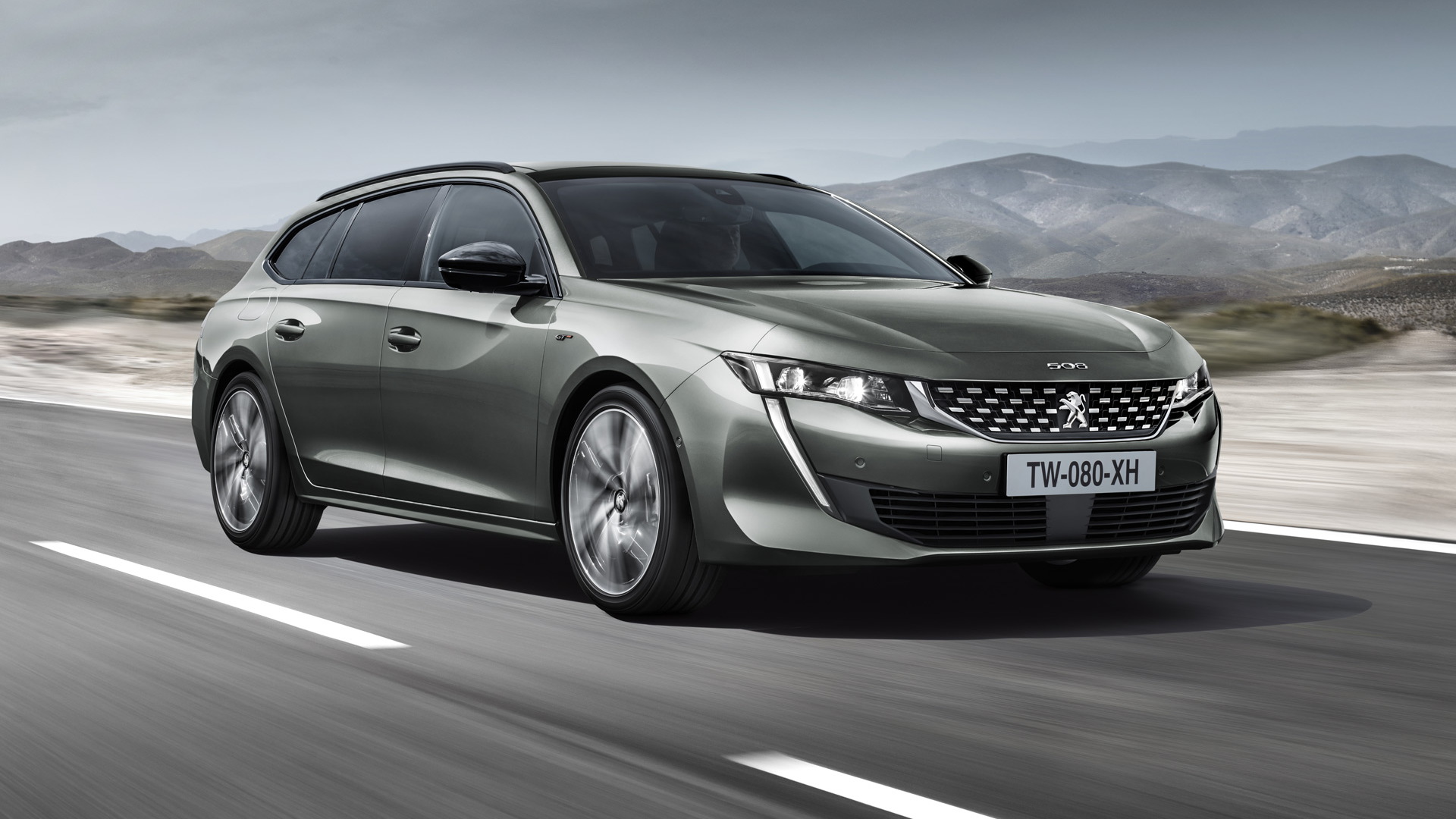 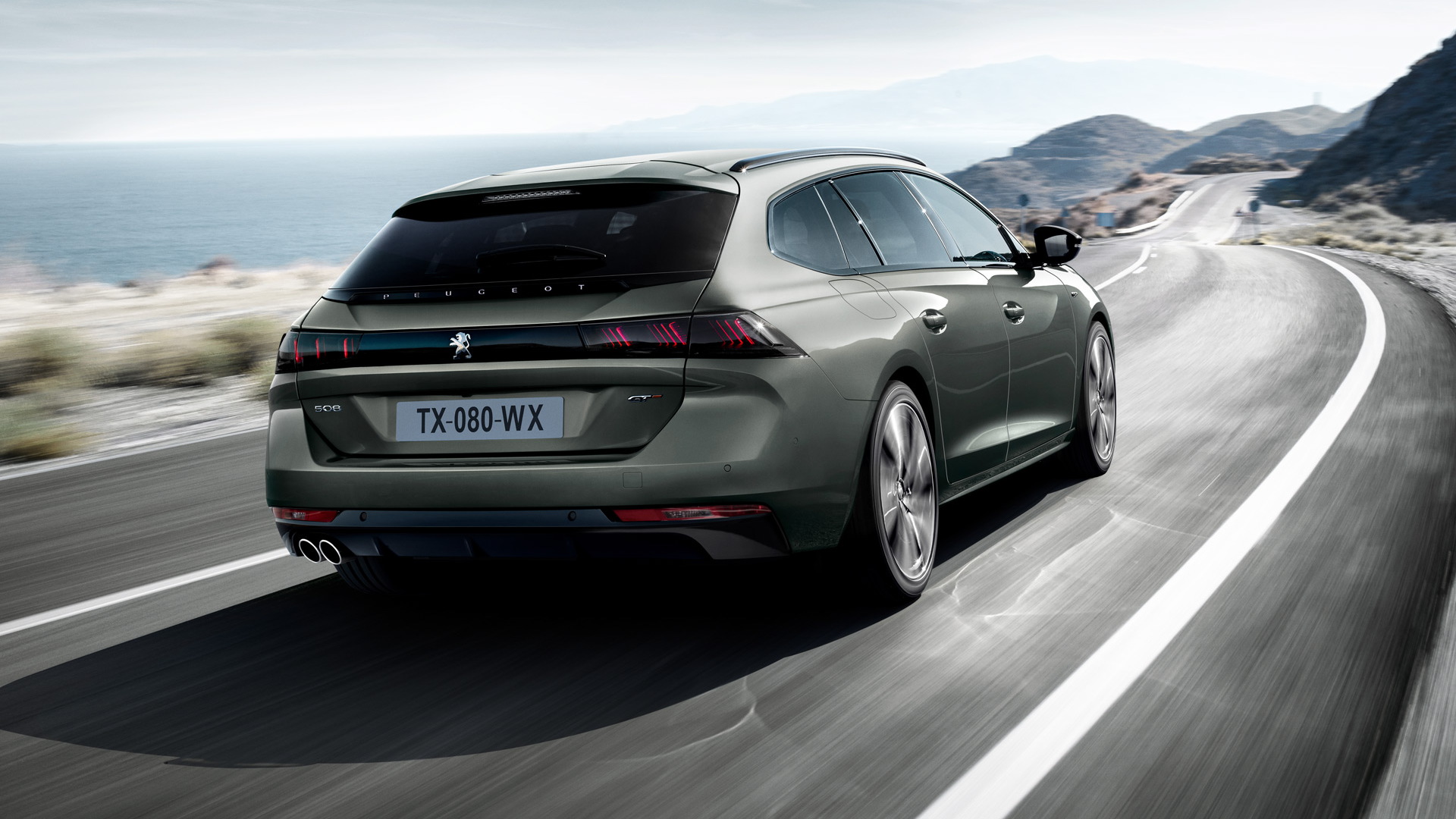 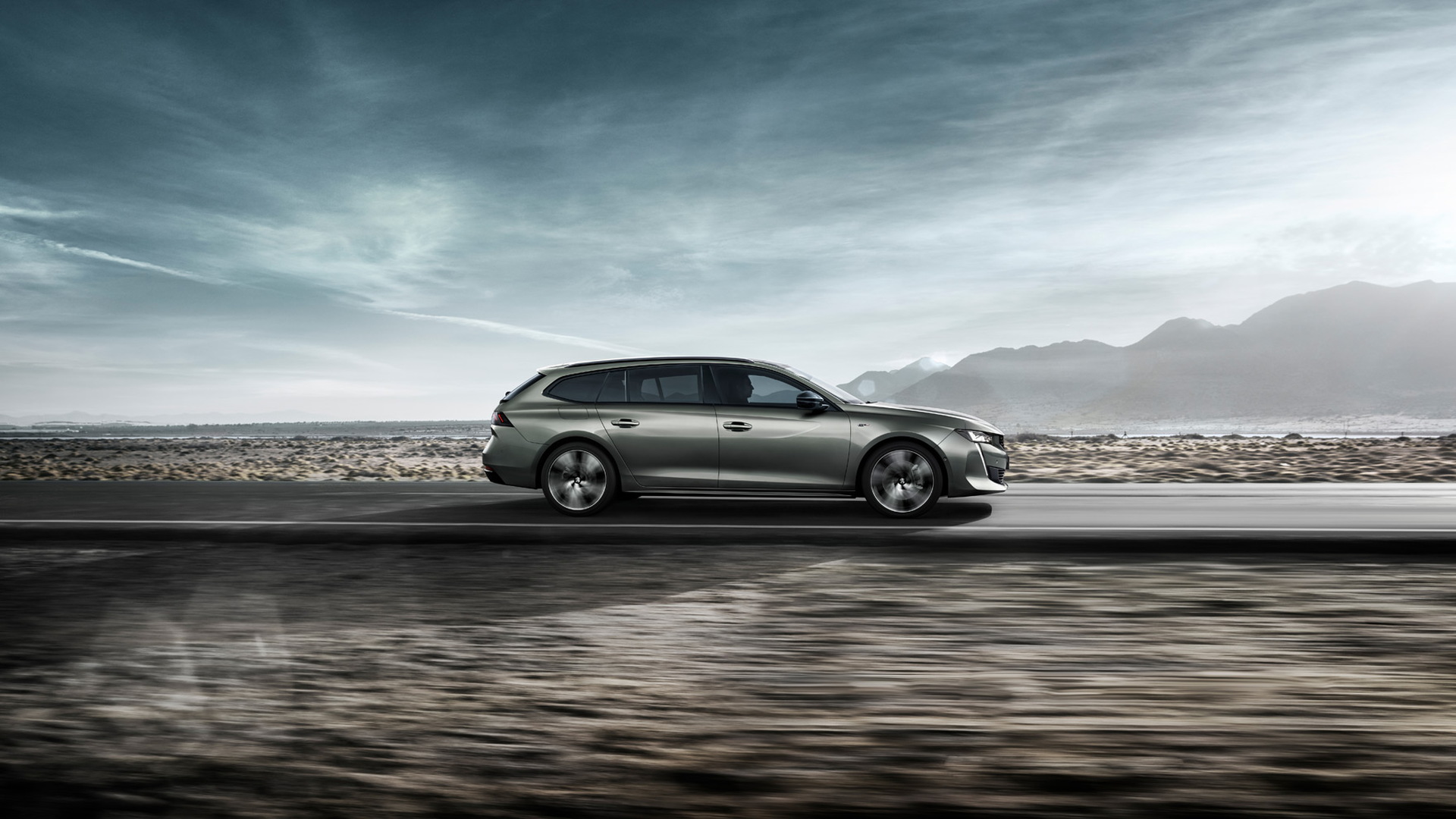 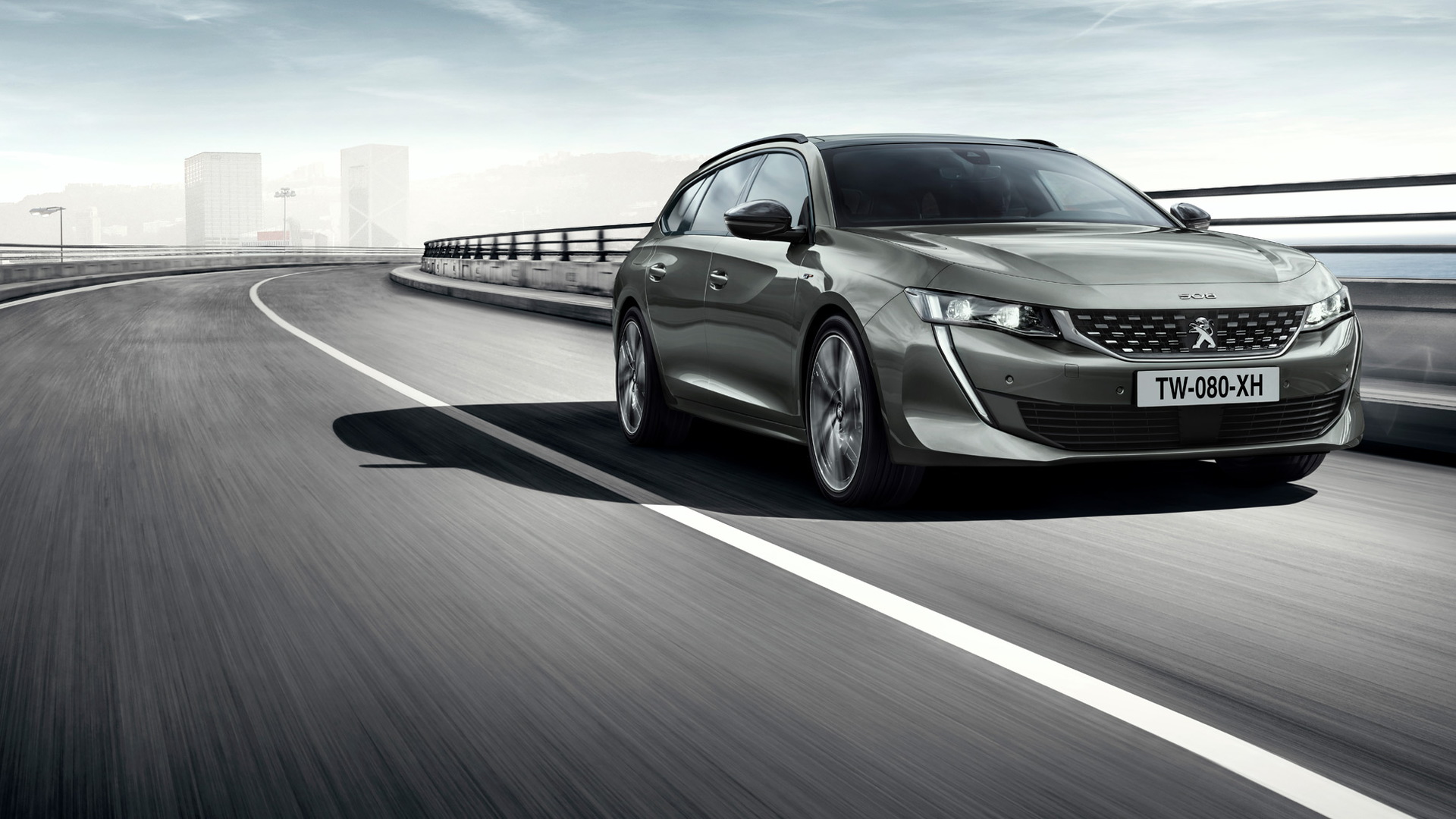 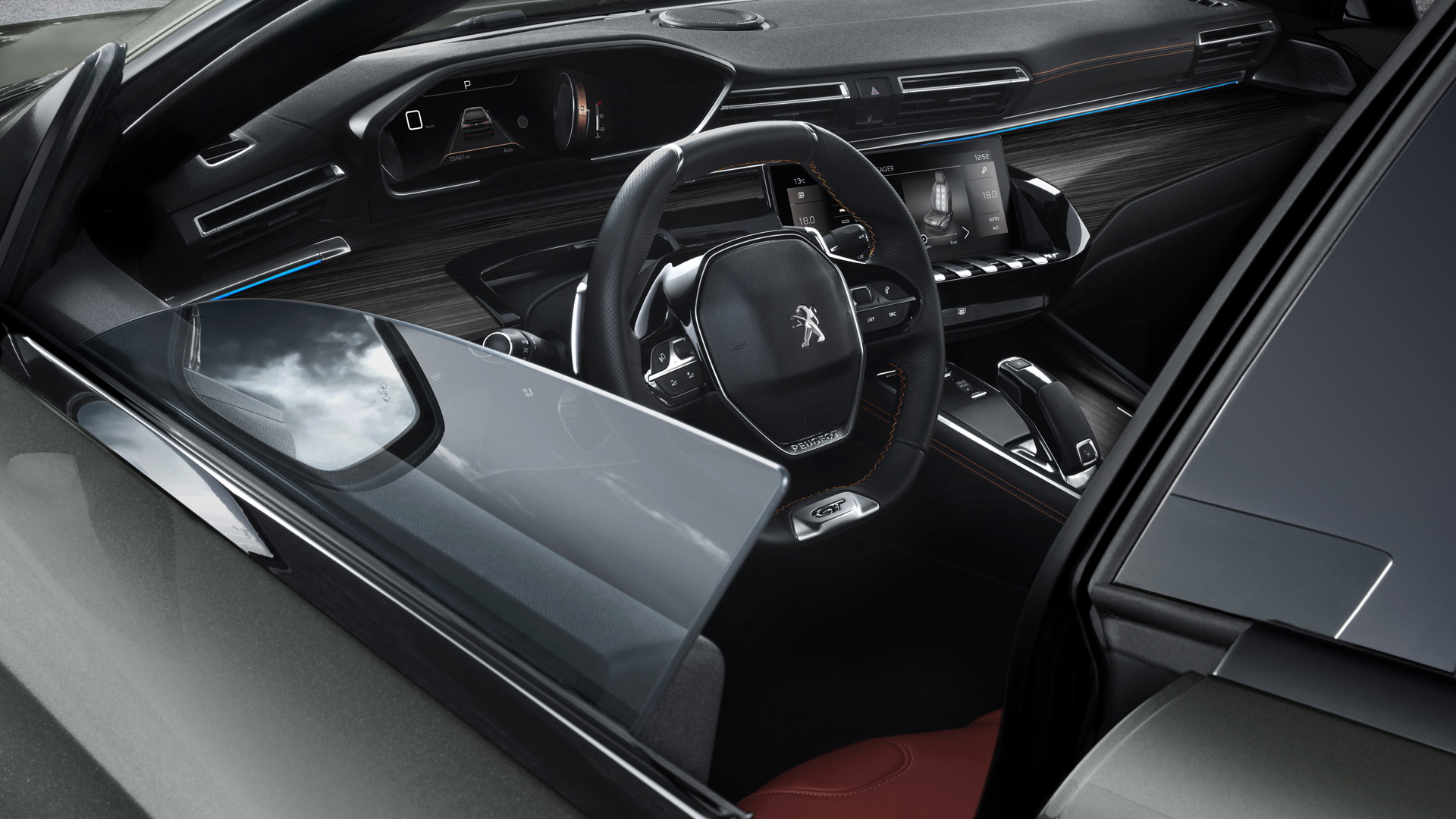 Peugeot's new 508 is one of the best designed offerings in the mid-size sedan segment, and it's just spawned an equally handsome wagon variant that's set to debut in October at the 2018 Paris auto show.

The wagon variant of the 508 line is known as an SW, and it comes with a sleek design boasting muscular proportions, clean surfaces, LED headlights and frameless windows. There's also close to 63 cubic feet of storage with the rear seats folded flat. Access to the cargo hold is via an automatic tailgate.

The interior adds to the quality and style of the car while also being practical and comfortable. It features ergonomic, wrap-around seats at the front with available massaging, plus a panoramic glass roof that can be opened.

Underpinning the 508 family is the front-wheel-drive EMP2 platform from Peugeot parent company PSA Group. The longest version of the flexible platform is found in the 195-inch Citroën C6 sold exclusively in China. The 508 SW is slightly shorter, measuring in at close to 188 inches.

Depending on the market, Peugeot will offer a powertrain range consisting of up to six gasoline and diesel engines. The outputs will range from 130 to 225 horsepower and buyers will be able to choose between six-speed manual and eight-speed automatic transmissions. By the end of 2019, Peugeot will add a plug-in hybrid option that will have sufficient battery capacity for 31 miles of electric range.

With Peugeot not currently operating in the United States, we won't see the 508 SW on local soil. That may very well change in the not too distant future, however.