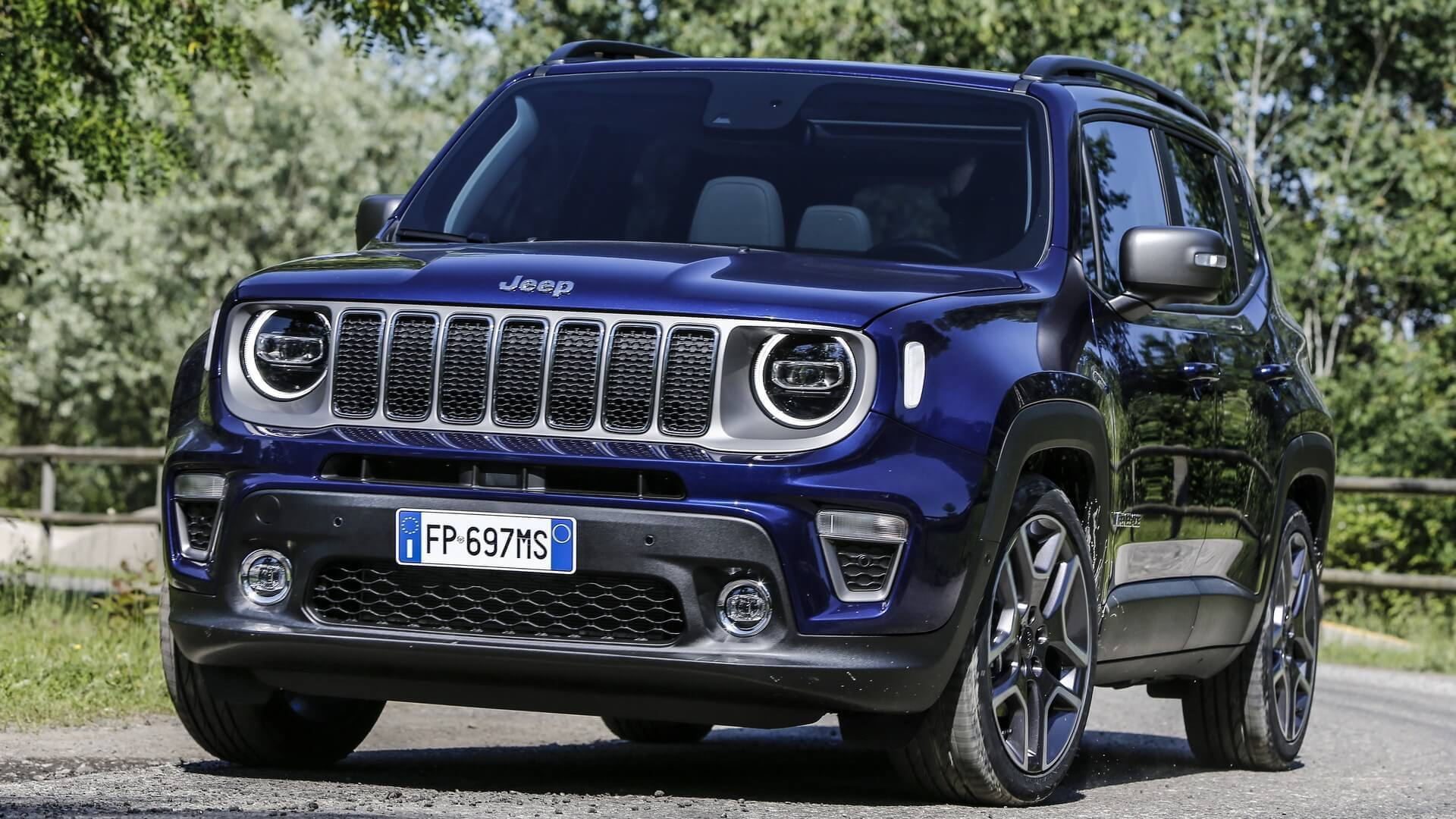 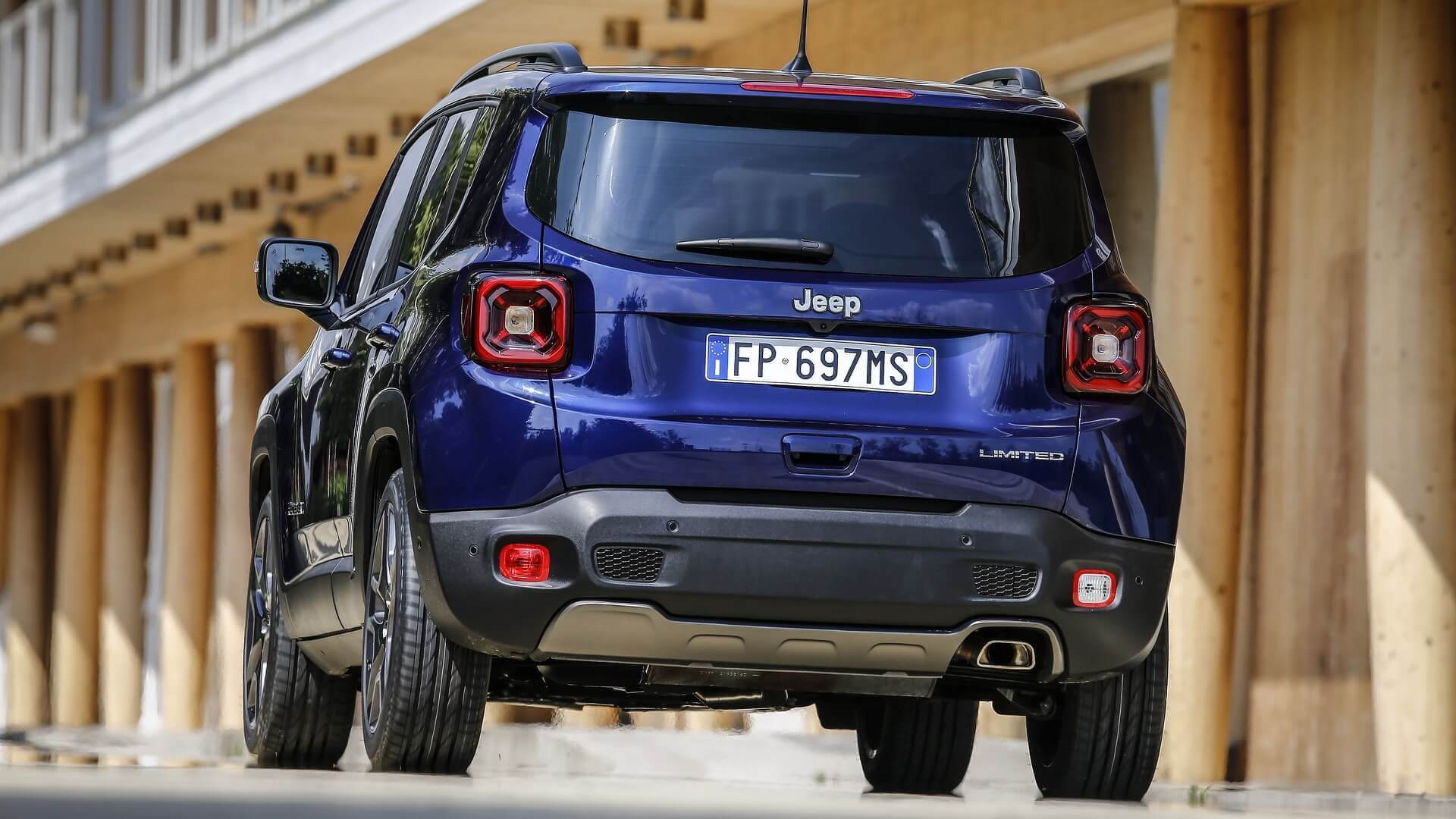 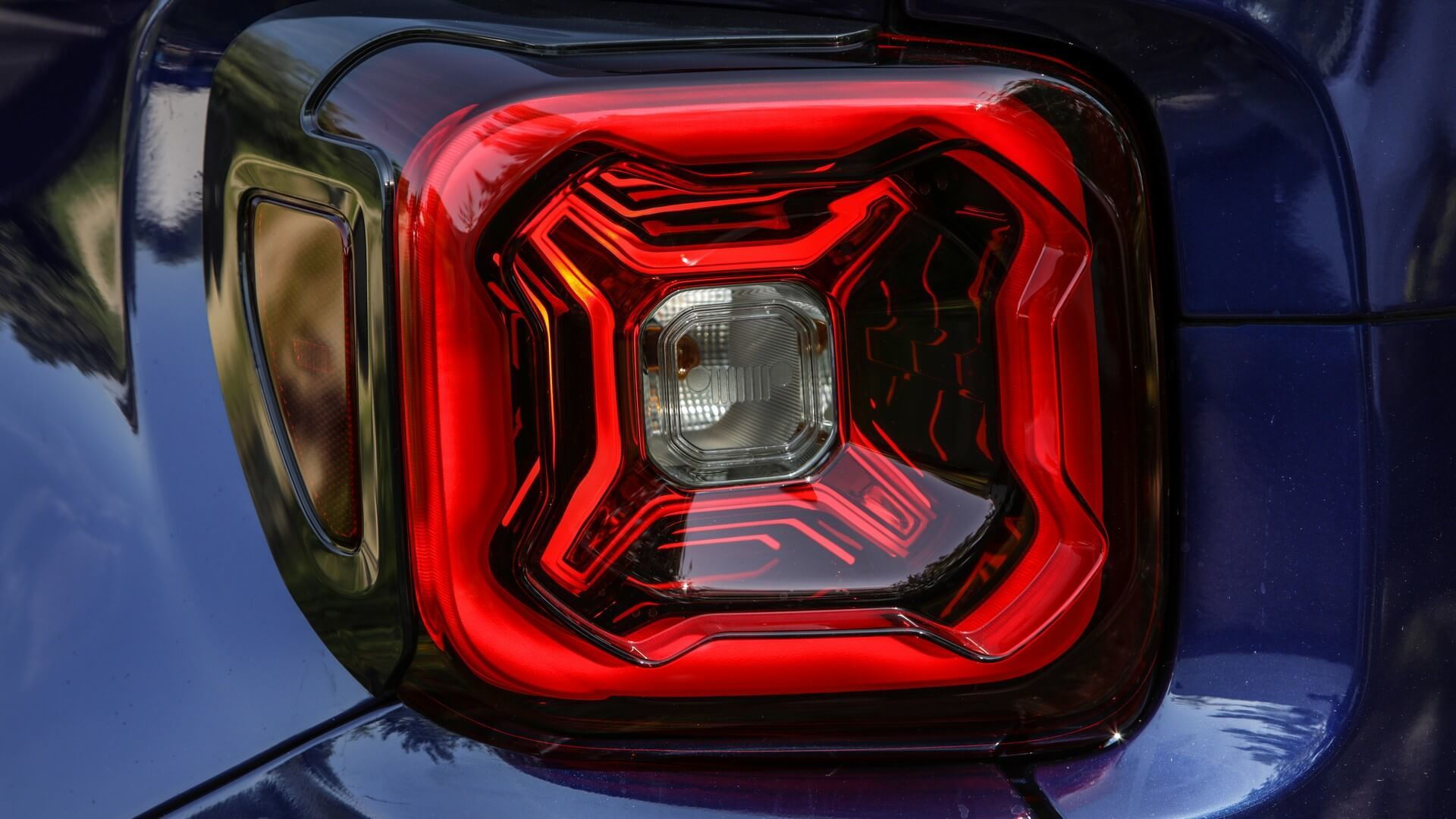 Jeep used this week's 2018 Turin auto show for the world premiere of its updated Renegade due in showrooms later this year as a 2019 model.

The covers came off the European-spec model on Wednesday, revealing a familiar yet smarter look for the compact Jeep. The head and taillights maintain the shape of the current model but feature new LED elements, while the lower front fascia is completely new.

For the European market, Jeep says a new family of downsized engines will be introduced to improve fuel economy. The smallest will be a 1.0-liter inline-3 delivering 120 horsepower. Above this will be a 1.3-liter inline-4 with 150- and 180-hp outputs.

Jeep hasn't shown the interior yet, but from spy shots of prototypes we know the center stack has been redesigned to fit a larger infotainment screen and new climate control dials borrowed from the recently revealed 2019 Jeep Cherokee.

Jeep says more details on the 2019 Renegade will be forthcoming later this month.

The Renegade has proven to be a huge hit for Jeep, particularly in its ability to lure new customers to the brand. Sales in the U.S. have topped 100,000 units for the past two years in a row. The formula has been so successful that Jeep is now working on a model even smaller than the Renegade, to sit in the subcompact segment. The vehicle, which is due around 2020, was confirmed on June 1 during parent company Fiat Chrysler Automobiles' five-year strategy announcement.