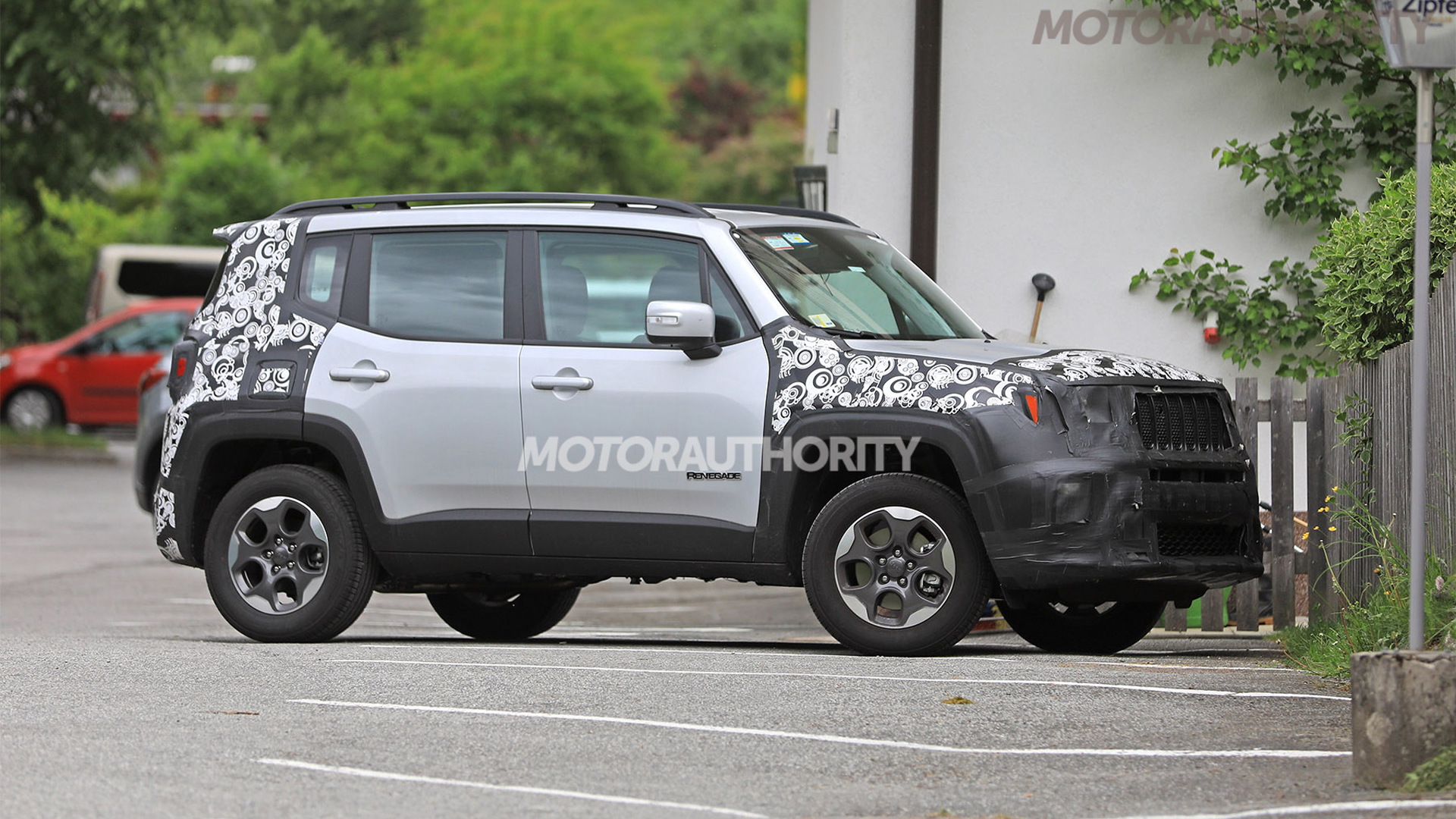 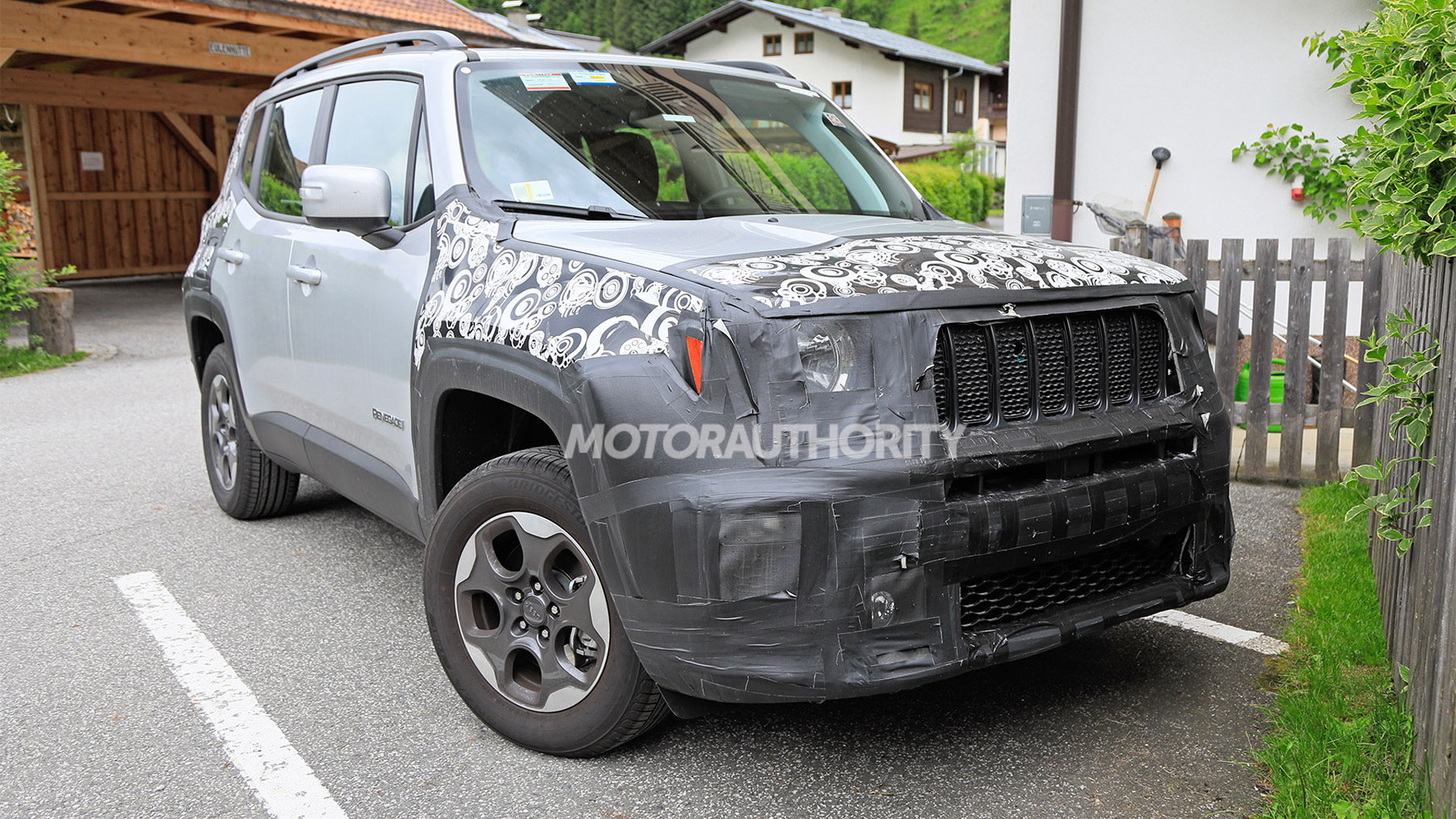 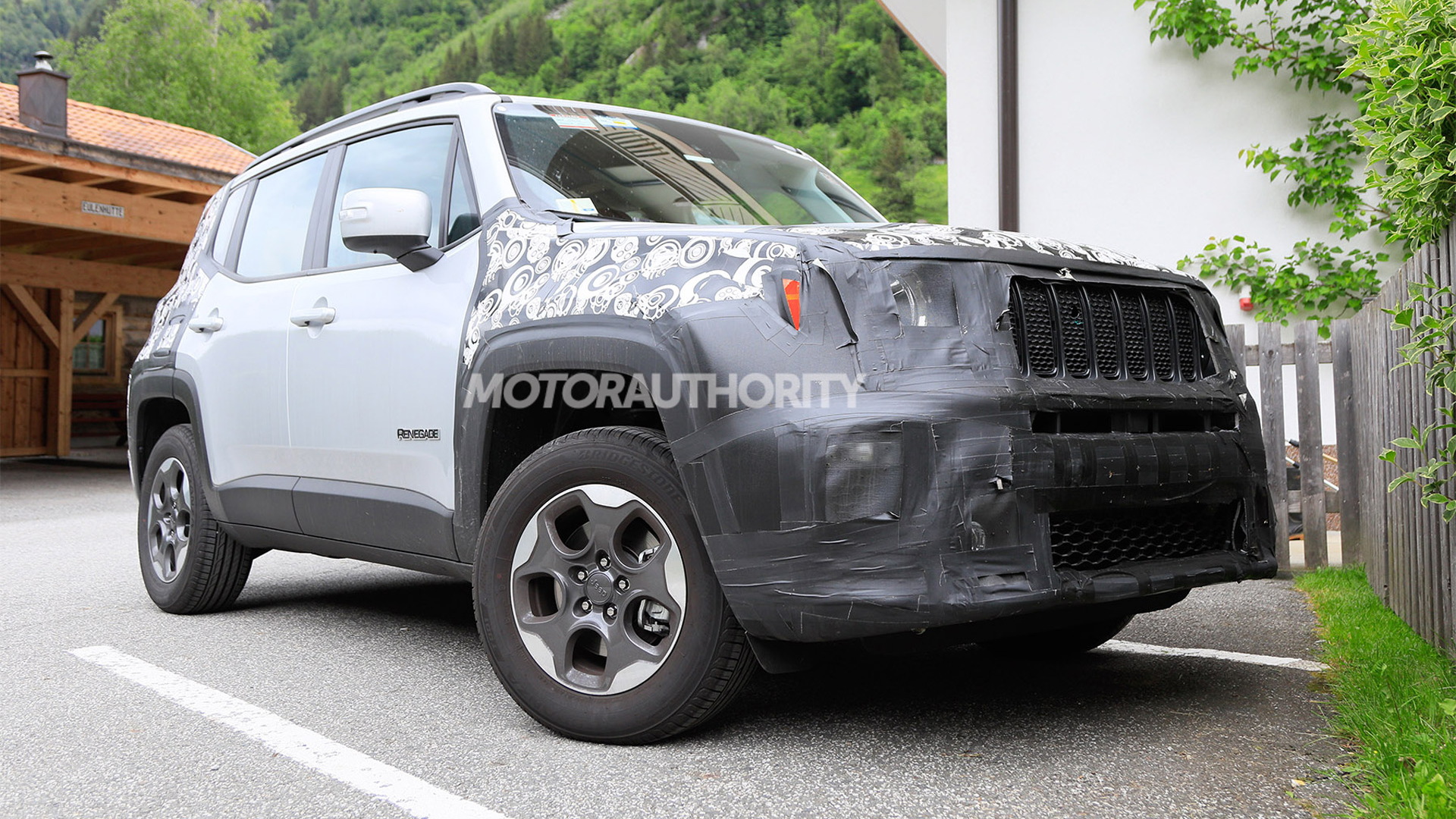 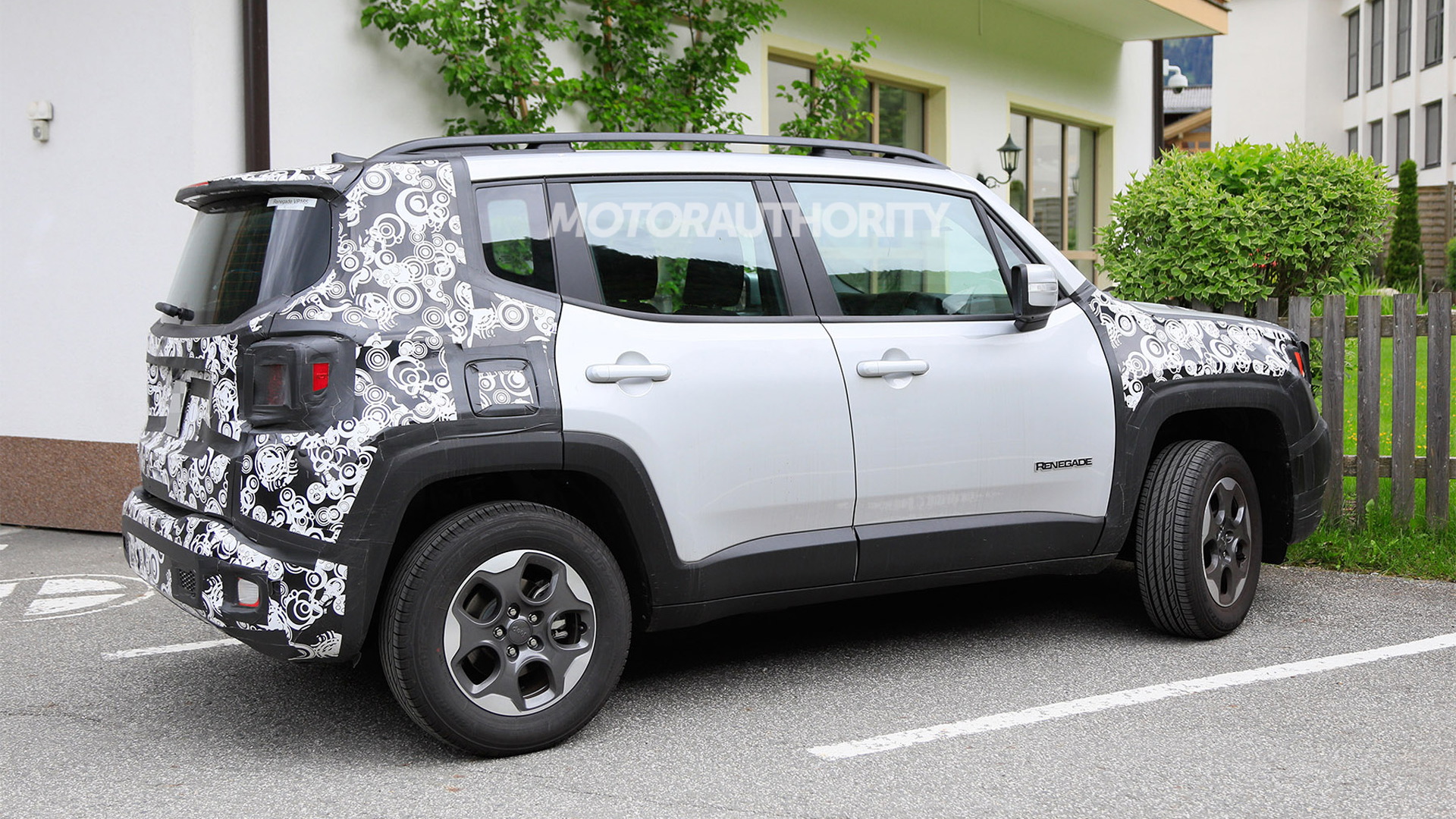 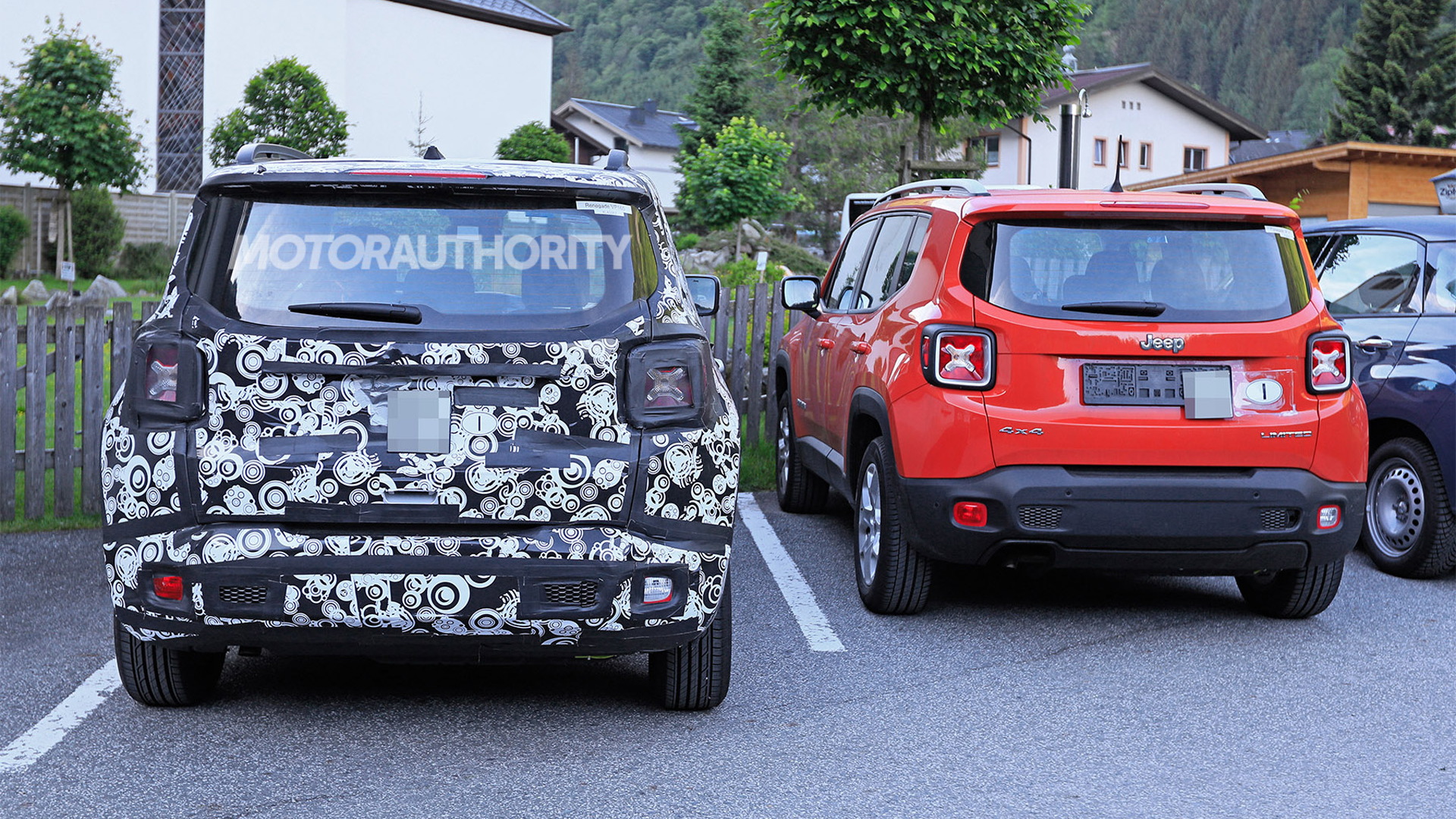 Jeep is preparing a minor update for its pint-sized Renegade as the vehicle approaches the midway point in its life cycle.

Today we have a new set of spy shots of a prototype for the updated Renegade, which should be revealed later this year as a 2019 model.

The good news is that Jeep won't be messing around with the car's cute exterior. There looks to be just some minor tweaks planned for the front and rear fascias, though it's hard to say with all of the camouflage gear. 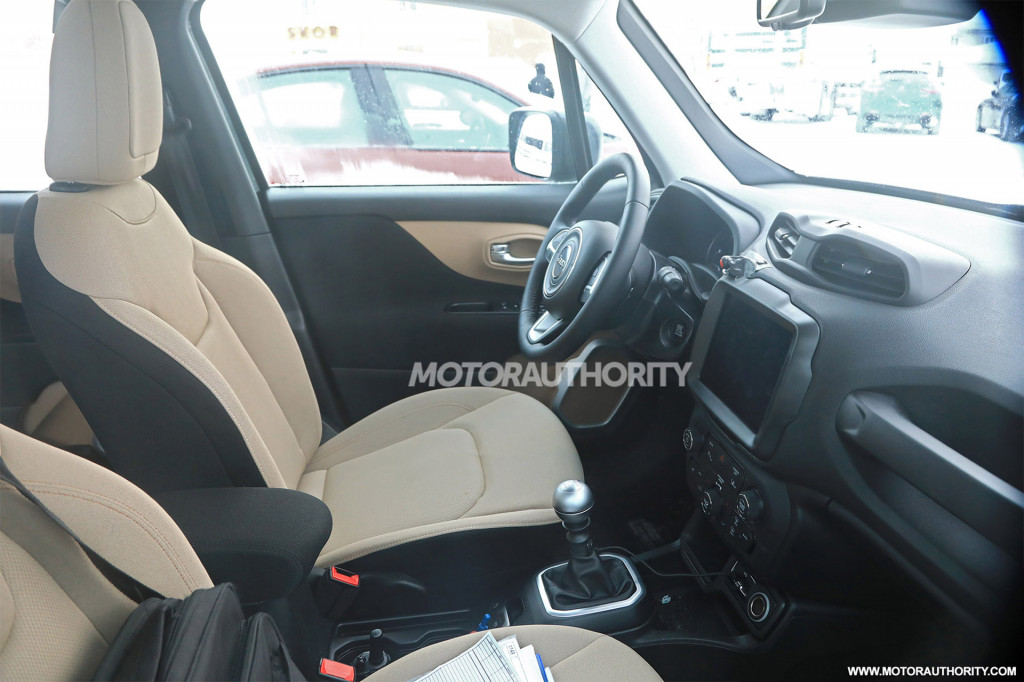 Of more interest is what's happening inside. It looks like the center stack will be redesigned with a larger infotainment screen and new climate control dials borrowed from the recently revealed 2019 Jeep Cherokee.

It's possible there will be some powertrain tweaks, too. We've got our fingers crossed the 2.0-liter turbo in the latest Cherokee and Wrangler makes its way into the Rengade as a replacement for the current Rengade's noisy 2.4-liter mill, though it may be a bit too powerful for the subcompact Rengade. In the compact Cherokee the engine produces 271 hp. We've also heard that a mild hybrid setup will eventually make its way into the tiny Jeep. Dubbed eTorque by Jeep, this is essentially a beefed up engine starter motor that can also recover energy under braking.