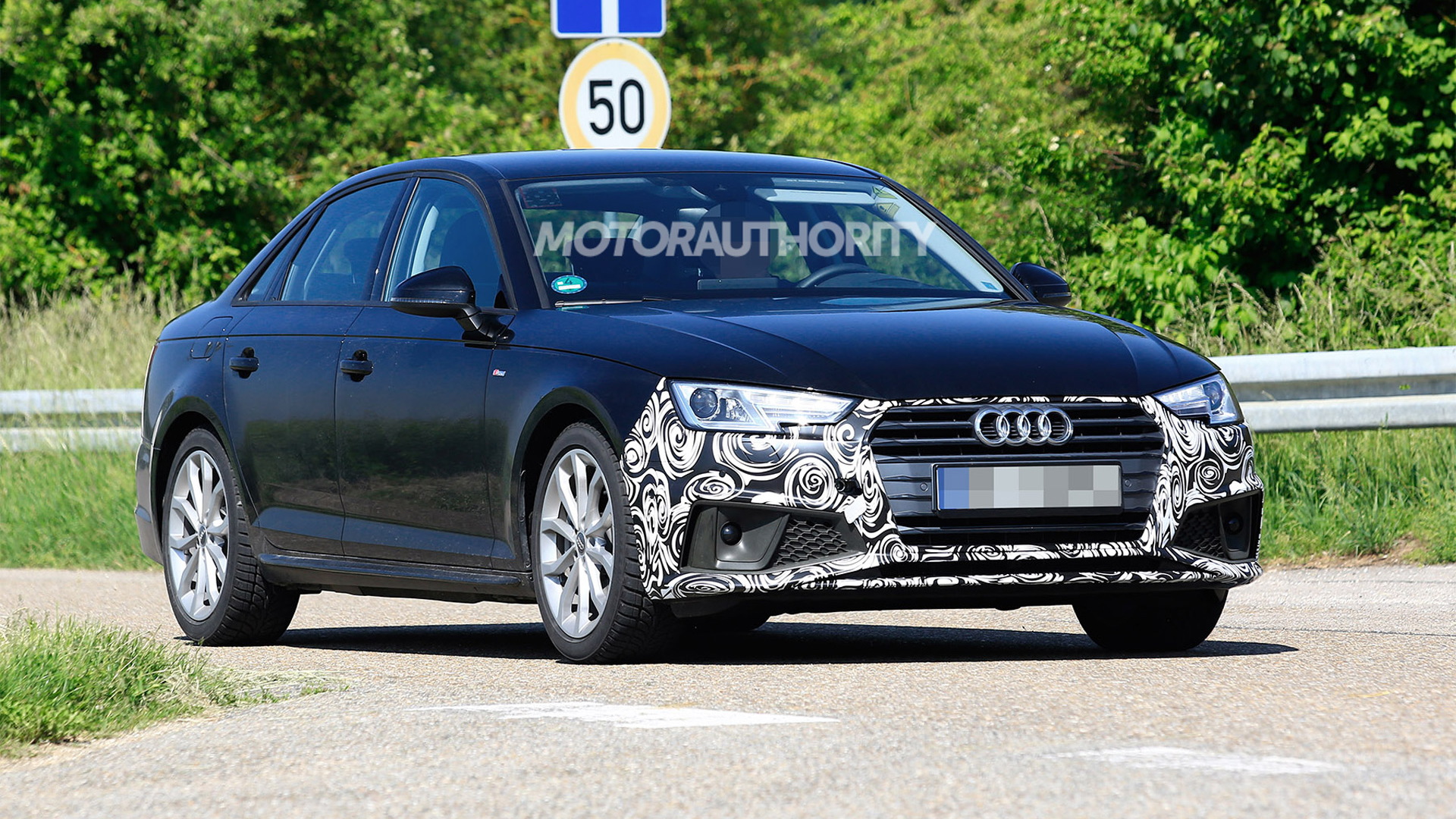 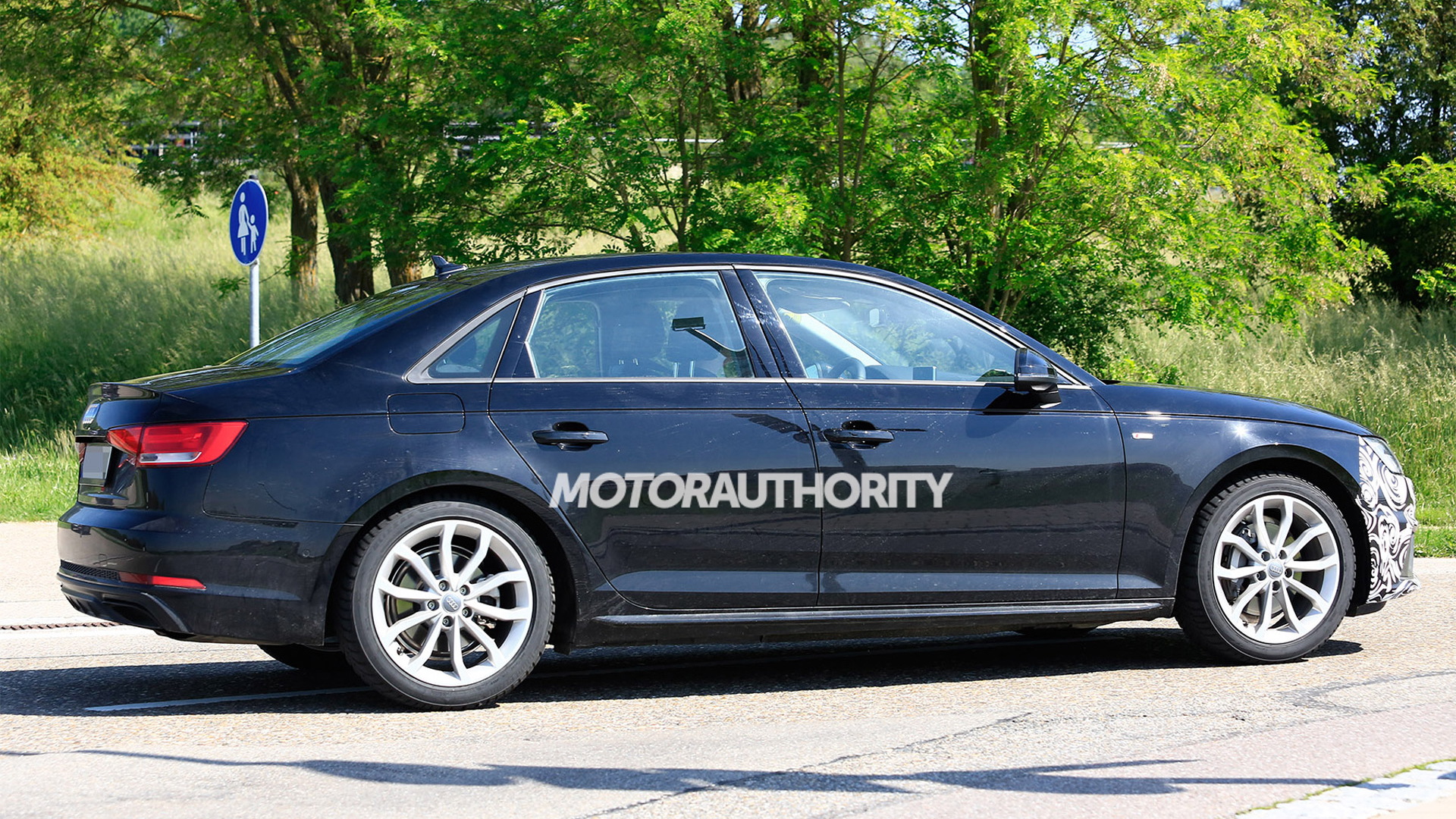 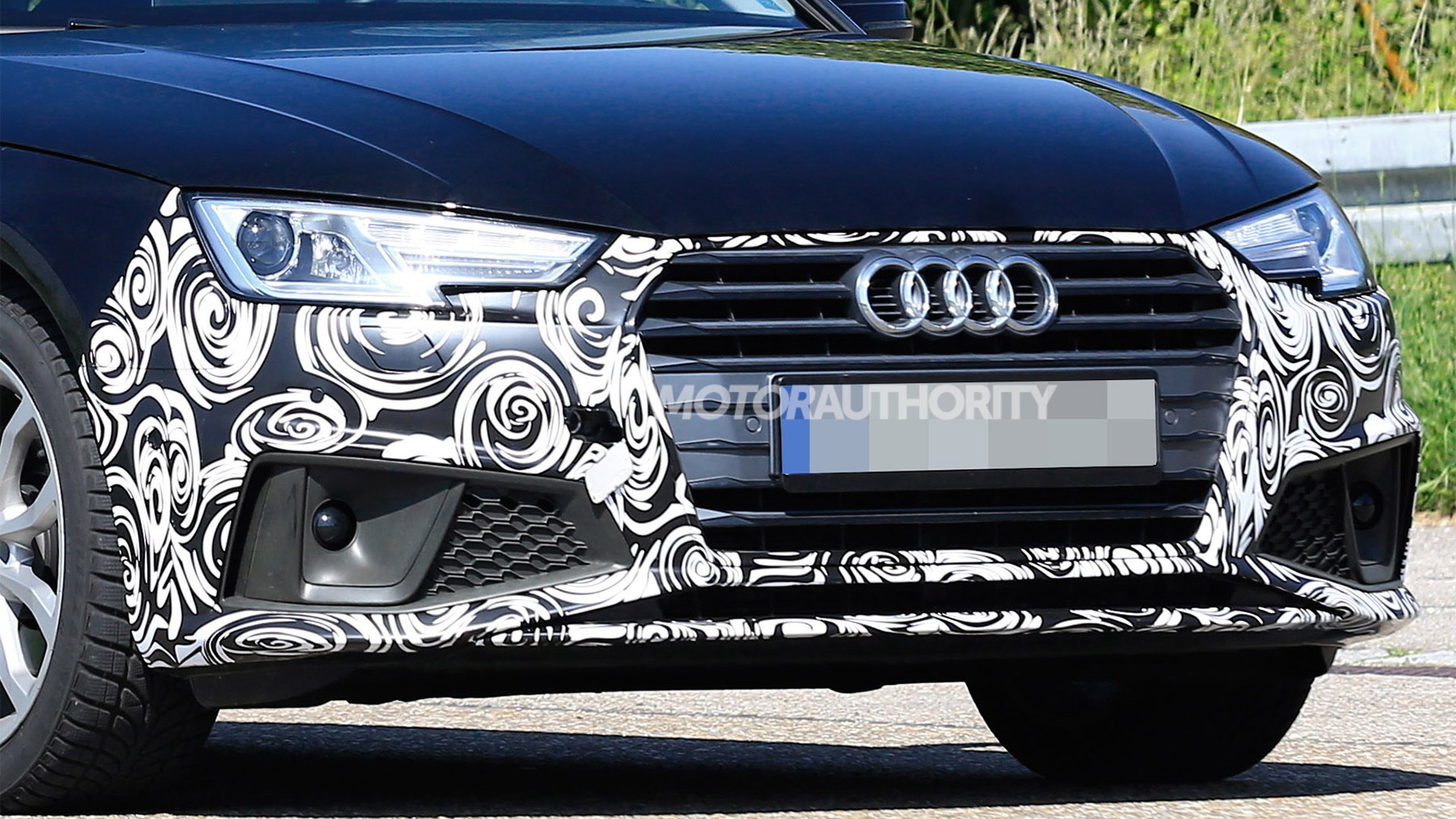 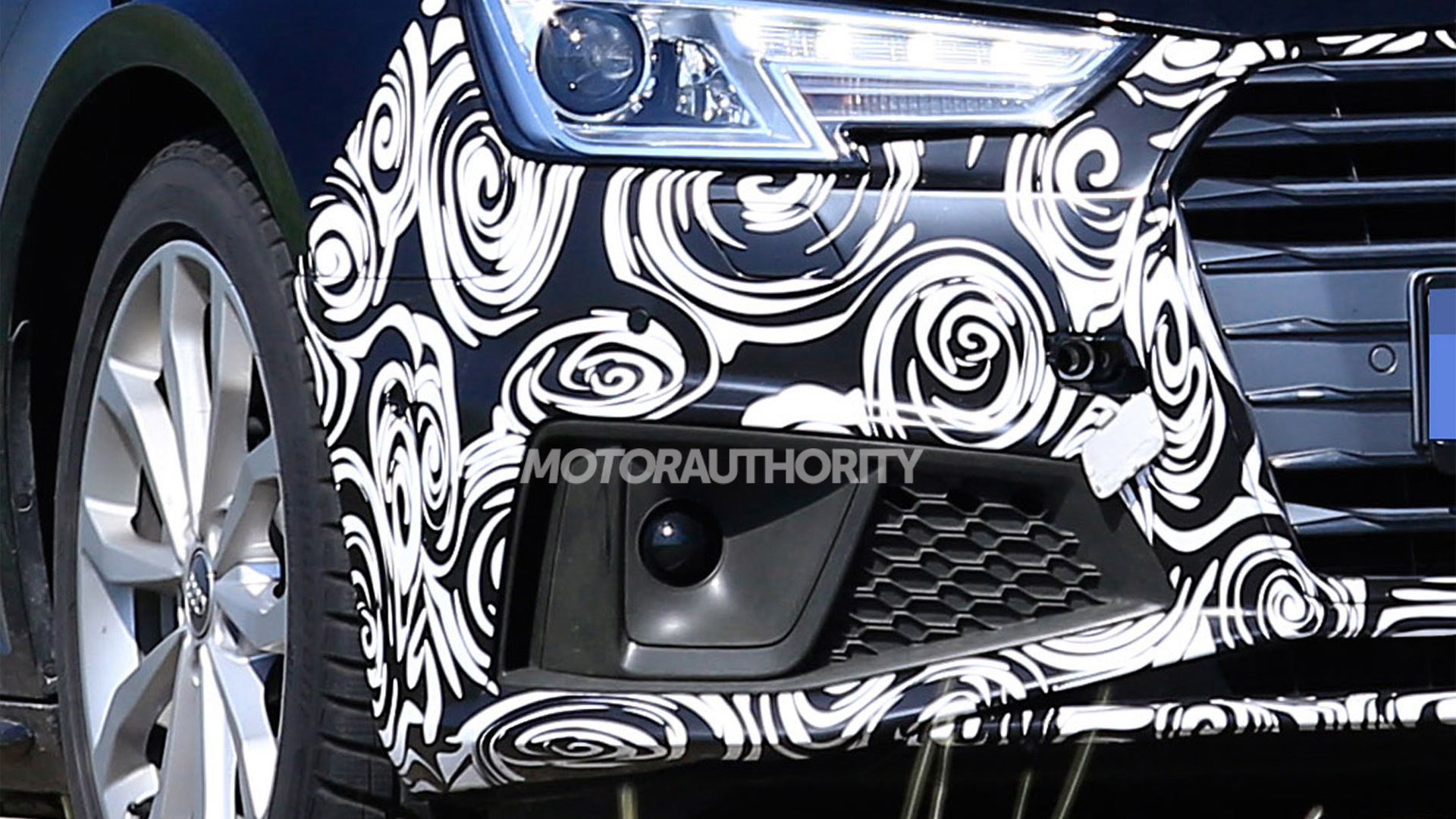 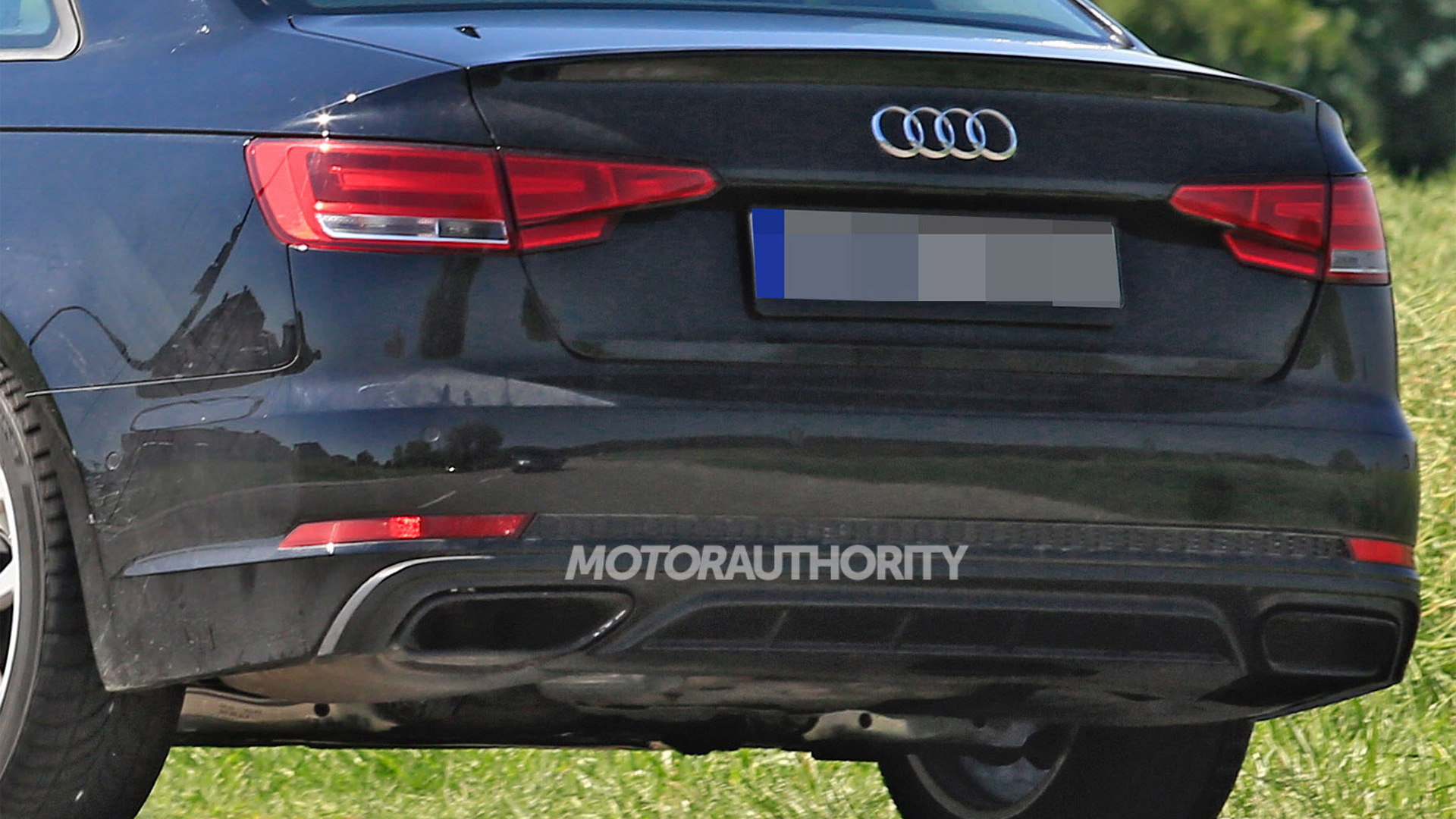 It seems like the current A4 only arrived yesterday but Audi is already out testing an updated version of its popular small sedan.

That's because even though we only received it in late 2016, the car has been on sale elsewhere since early 2015.

The engineers haven't added much in the way of camouflage gear on the prototype. That's because only the most dedicated of Audi fans are likely to notice the visual tweaks. 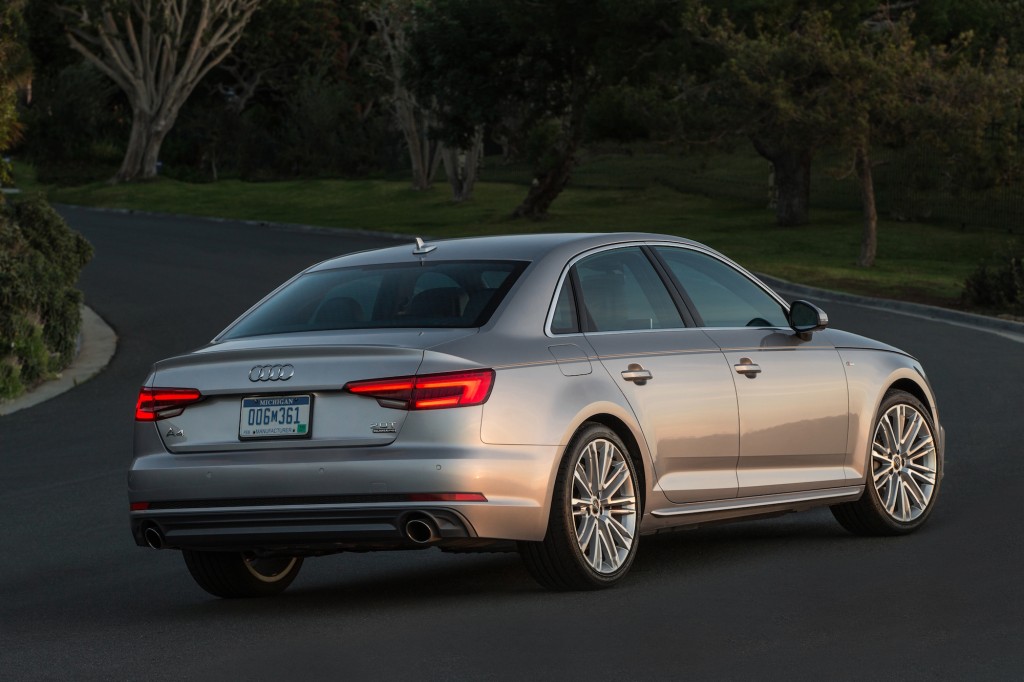 The updated A4 has swapped out the current model's round exhaust tips for a rectangular design, and if you look closely you'll also notice that the internals of the taillights have been revised.

It isn't clear what other upgrades Audi has in store for the updated A4. It's possible the dashboard will be redesigned to integrate the infotainment screen in the center stack to match the design of the new A8, A7 and A6 models. We should also see some of the more advanced electronic driver aids for the upper Audis filter across.

Powertrain plans are also a mystery. The 2.0-liter turbocharged inline-4 currently offered in the A4 actually made its debut in sedan so we don't expect any major changes. The engine makes 190 horsepower and 236 pound-feet of torque in an entry-level A4 Ultra and 252 hp and 273 lb-ft in the regular A4. It's possible an e-tron plug-in hybrid model will be added with this update.