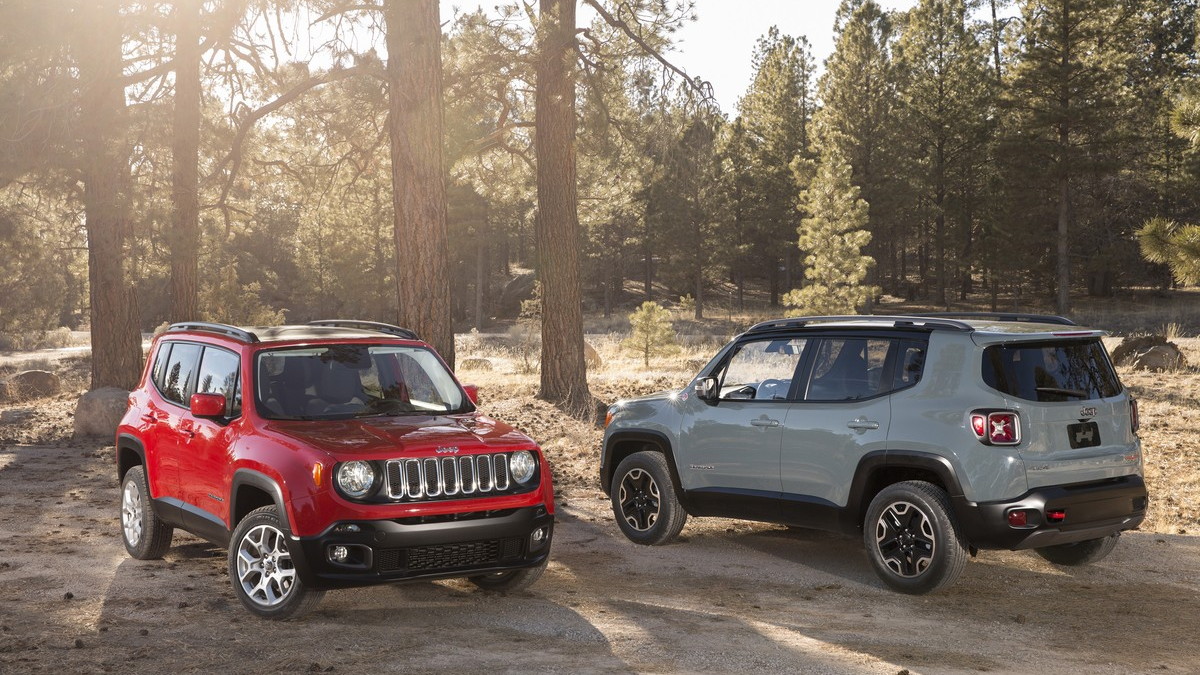 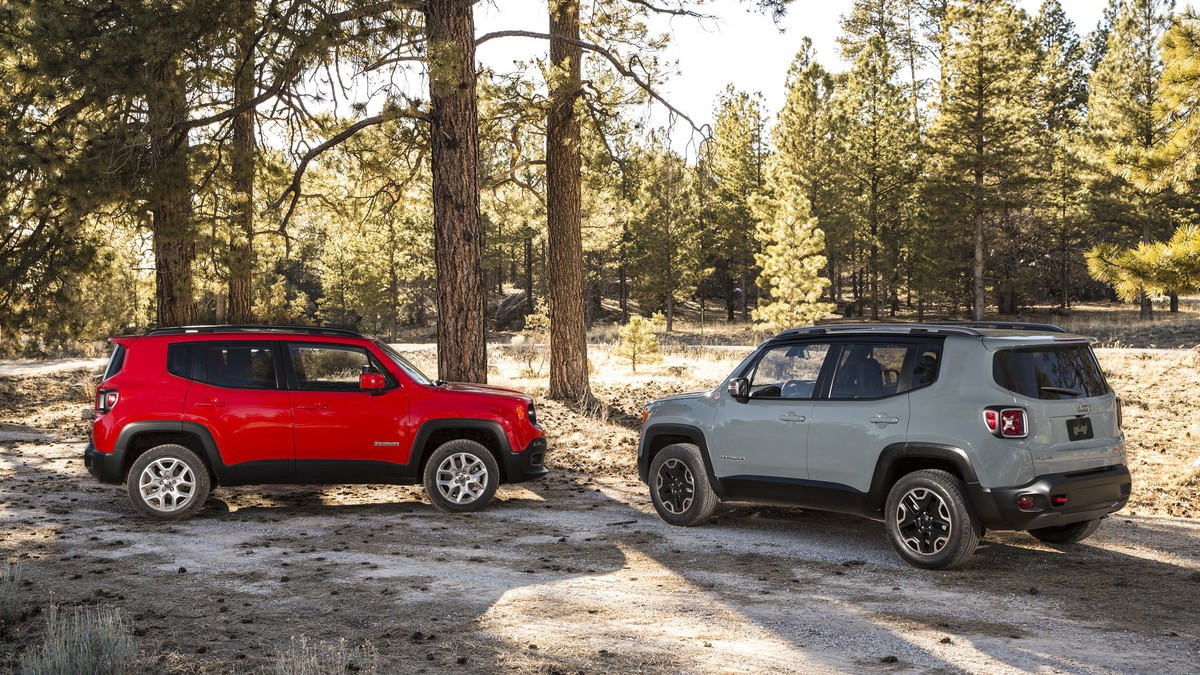 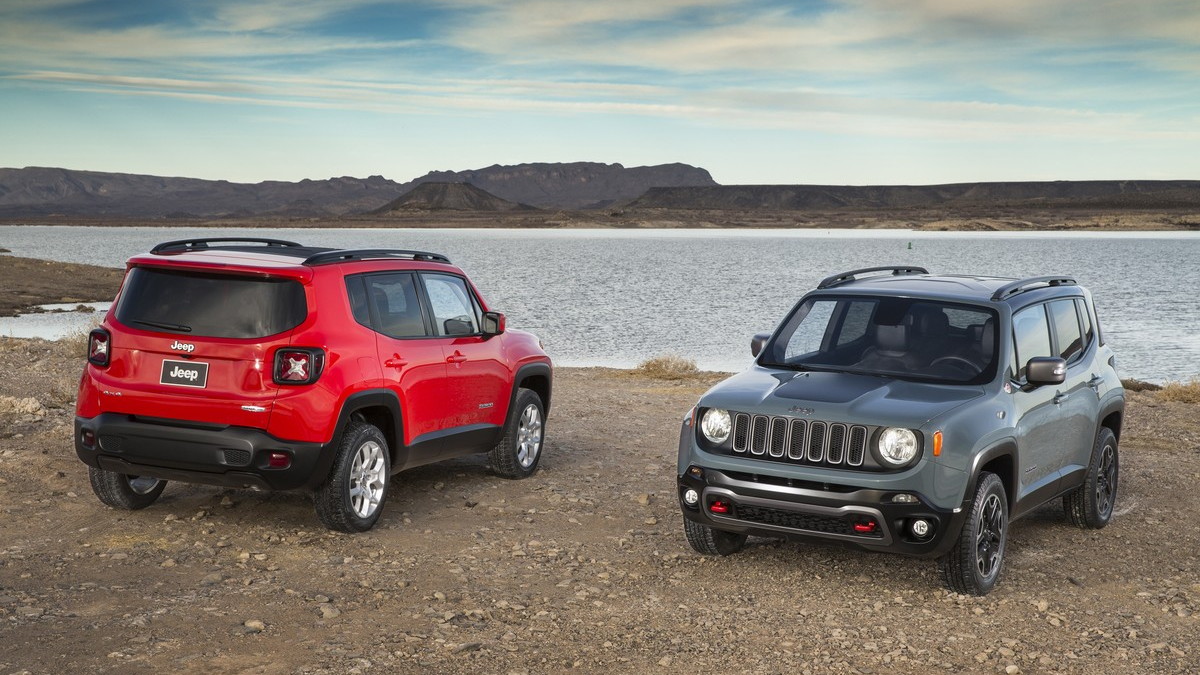 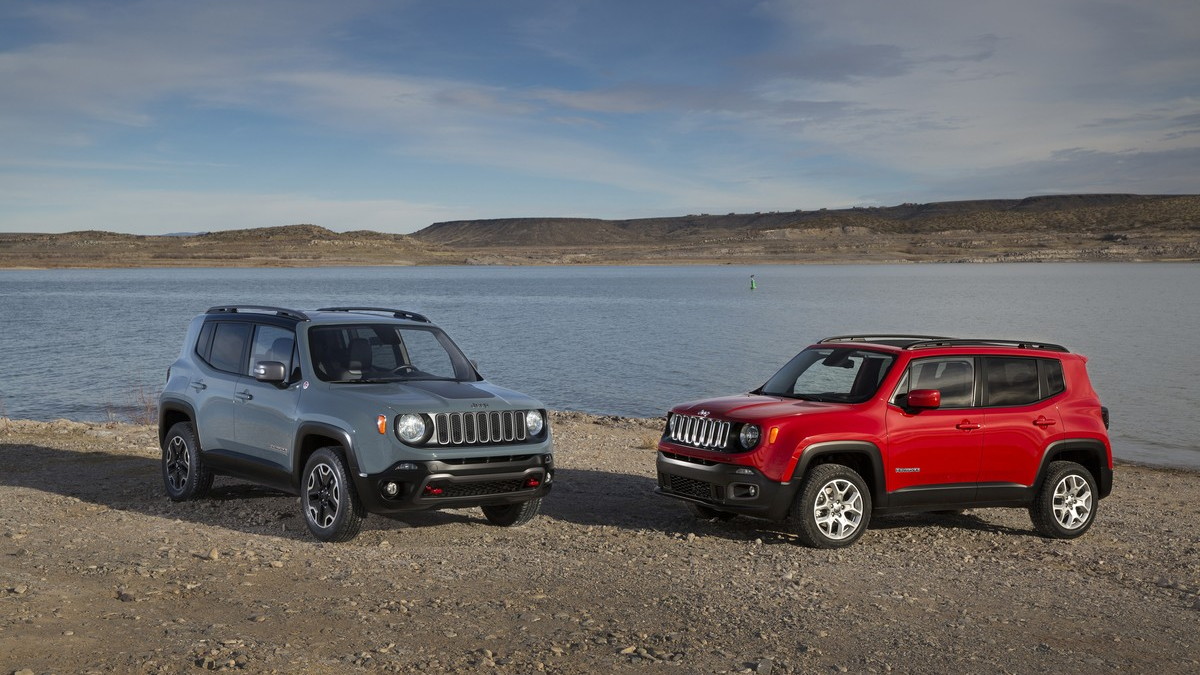 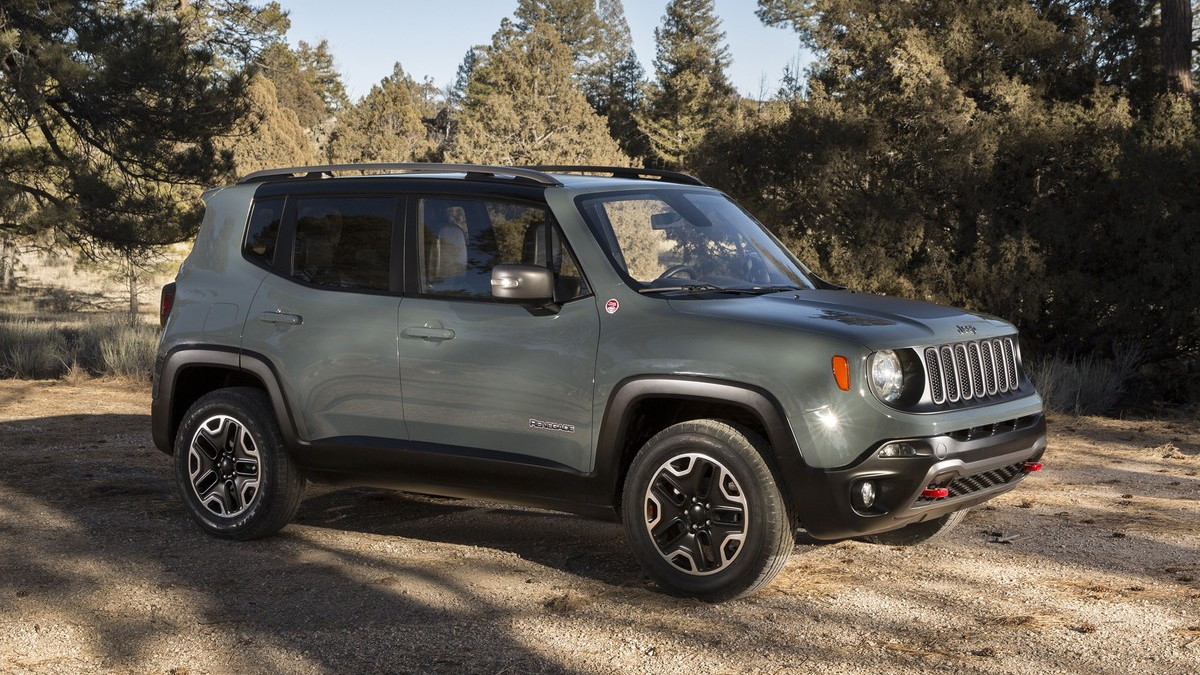 The smallest Jeep in recent memory, the 2015 Jeep Renegade has caused quite a stir since its unveiling at the Geneva Motor Show last year. We'll see if that attention translates into sales as the Renegade makes the transition form show stand to showroom. We now have pricing information for the pint-sized Jeep, which goes on sale in the coming months.

The base Sport model with front-wheel drive will start at $18,990, while the four-wheel-drive version starts at $20,990 (all prices include destination). All four-wheel-drive models get Jeep's Active Drive system and Selec-Terrain vehicle-dynamics control with settings for different conditions including snow, sand, and mud.

Next up is the Latitude model, which starts at $22,290 with front-wheel drive and $24,290 with four-wheel drive. Both the Sport and Latitude come standard with a 1.4-liter turbocharged four-cylinder engine—with 160 horsepower and 184 pound-feet of torque—and a six-speed manual transmission.

The optional engine is a 2.4-liter four-cylinder with 180 hp and 175 lb-ft of torque, mated to a nine-speed automatic transmission. This is the standard powertrain in the Limited ($25,790 with front-wheel drive, $27,790 with four-wheel drive) and 4x4-only Trailhawk—which gets Jeep's Trail Rated badge for a starting price of $26,990.

The Trailhawk is the most off-road capable Renegade model, adding an Active Drive Low four-wheel drive system with 20:1 low-range mode for crawling, an extra "Rock" setting for the Selec-Terrain system, hill-descent control, and exterior styling features that mirror those of the larger Cherokee Trailhawk.

The 2015 Jeep Renegade is being built at Fiat's plant in Melfi, Italy, alongside its platform mate, the 2016 Fiat 500X. Fiat Chrysler Automobiles [NYSE:FCAU] hopes the Renegade will significantly expand Jeep sales globally, while here in the U.S. it will compete with a growing number of tiny crossovers, including the Nissan Juke, MINI Countryman, and soon-to-be launched Chevrolet Trax, Honda, HR-V, Mazda CX-3 and the aforementioned 500X.

Head to our sister site The Car Connection for an in-depth review of the 2015 Jeep Renegade.