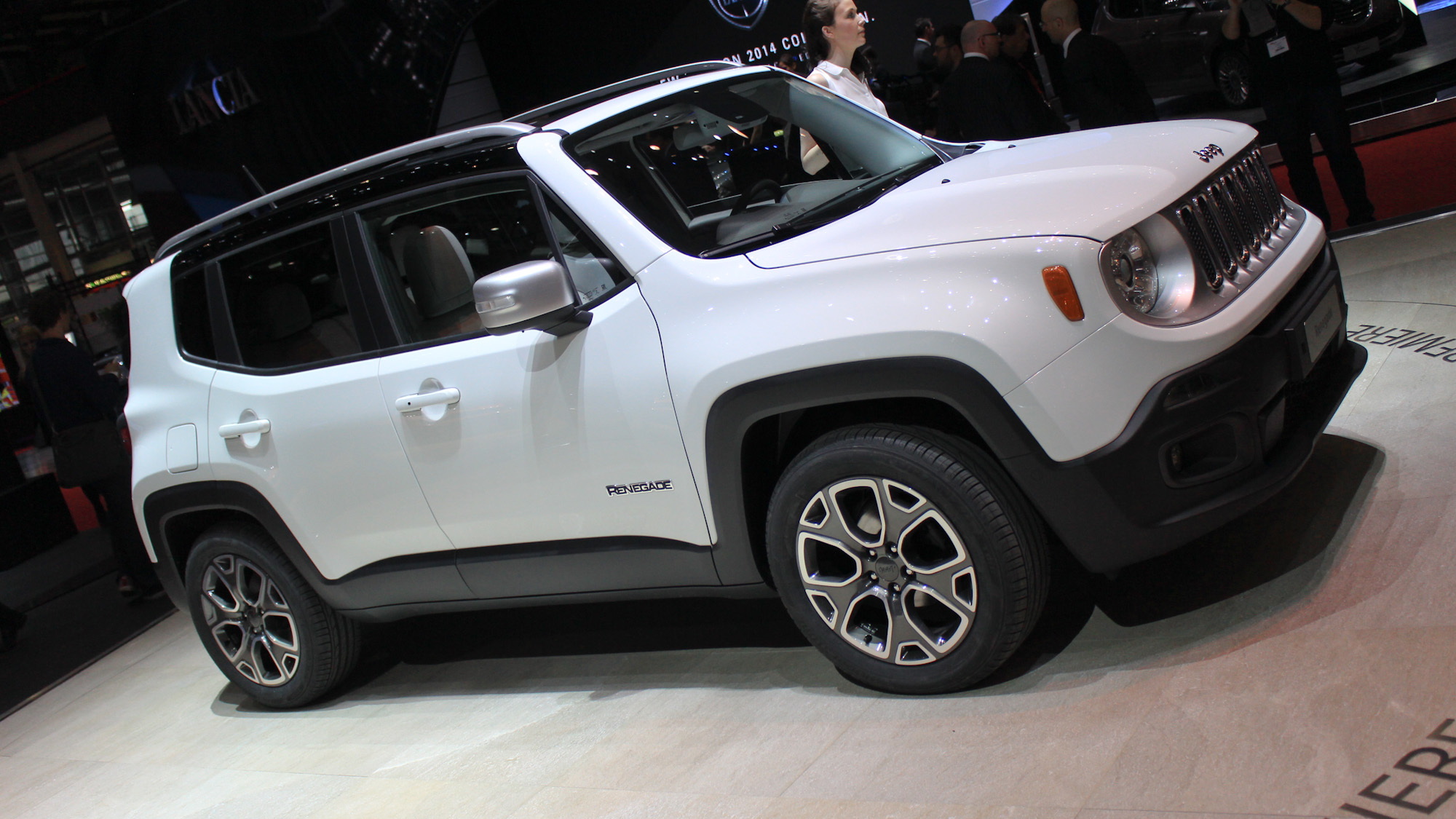 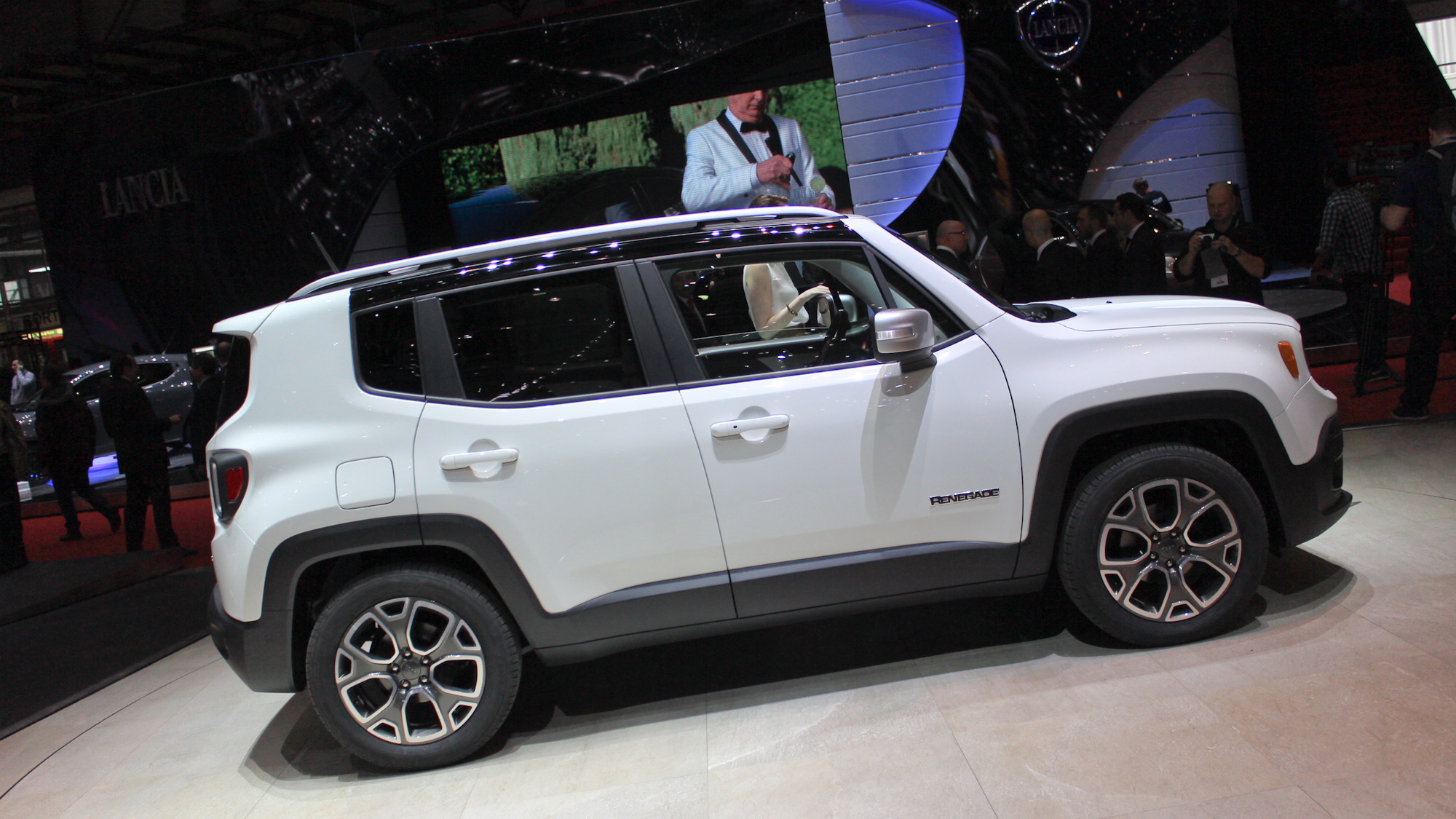 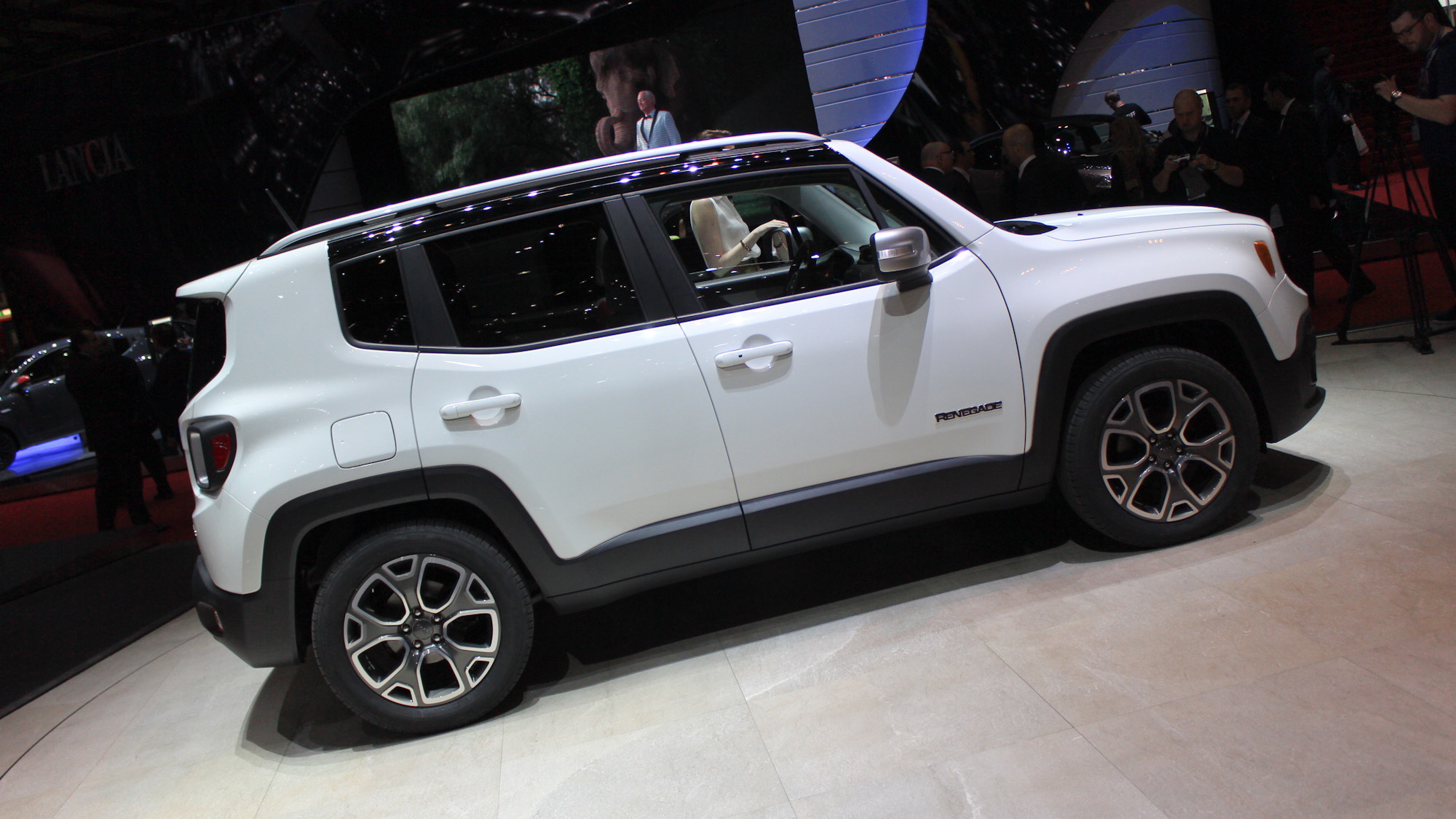 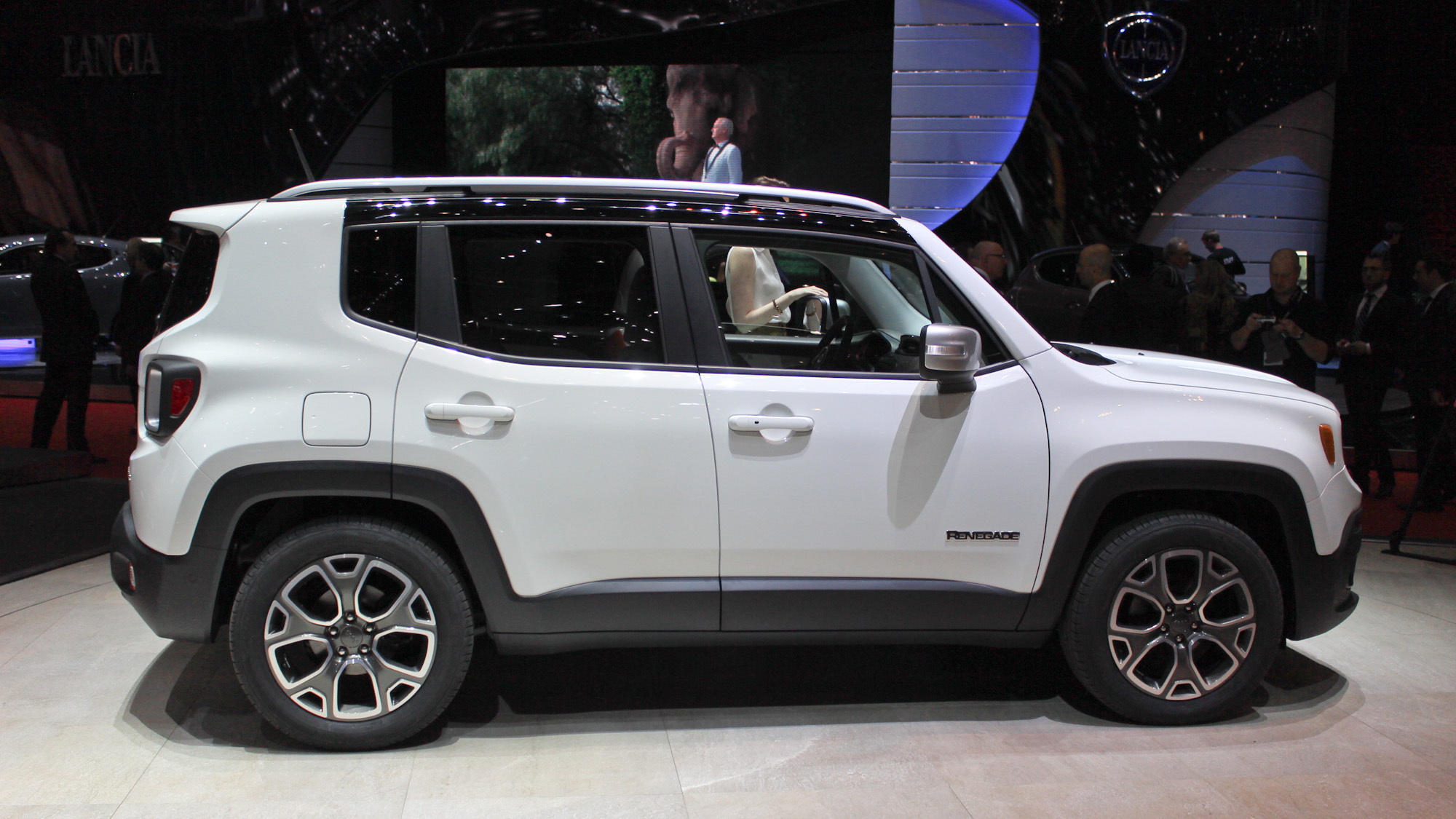 87
photos
Jeep is charting new waters with its 2015 Renegade, which takes the SUV brand into subcompact territory. The vehicle will also be built in Italy and imported to the U.S., which is another first for Jeep, but the good news is that the Renegade should live up to Jeep’s reputation for toughness and off-road prowess.

That’s because the 2015 Renegade will offer two of the most advanced and intelligent 4x4 systems in its class. Both systems can send up to 100 percent of engine torque through any wheel, for optimal grip. However, in normal driving the rear axle disconnects to help save fuel, re-engaging almost instantly whenever 4x4 traction is needed.

As mentioned, there are two separate 4x4 systems to choose from. The first is Jeep Active Drive, which is a regular 4x4 system. The second is Jeep Active Drive Low, which offers a 20:1 low-range mode for crawling. Both systems also feature the Jeep Selec-Terrain feature, which allows the driver to select from five different modes (Auto, Snow, Sand and Mud modes, plus an exclusive Rock mode on a Trail Rated Trailhawk model) depending on conditions.

For the North American market, the 2015 Renegade will offer two different engine options. The base unit is a turbocharged 1.4-liter four-cylinder good for 168 horsepower and 184 pound-feet of torque. The second option a 2.4-liter four-cylinder with 184 horsepower and 177 pound-feet of torque on tap. The latter offers a towing capacity of up to 2,000 pounds. Overseas, a range of diesels will also be offered.

The interior of the all-new 2015 Renegade has a distinctive form language which designers have titled Tek-Tonic. The new design theme is defined by the intersections of soft and tactile forms with rugged and functional details. One standard out feature is a pair of removable roof panels.

Available tech goodies include the Uconnect interface with the new Uconnect Access connectivity system, a digital instrument cluster, and safety monitoring such as forward collision warning and lane departure warning.

Production of the Renegade as well as a similar Fiat model based on the same platform, the 500X, will take place at Fiat Chrysler’s plant in Melfi, Italy. Preparing the plant for the production of the two new vehicles has cost approximately $1.3 billion.

Sales are expected to commence this fall. Worldwide sales of the Renegade are expected to top 150,000 units annually thanks to the burgeoning compact crossover market. Key rivals include the MINI Cooper Countryman, Nissan Juke and Buick Encore/Opel Mokka twins.

Look for the 2015 Jeep Renegade to land in showrooms this fall. And for more from the 2014 Geneva Motor Show, head to our dedicated hub.