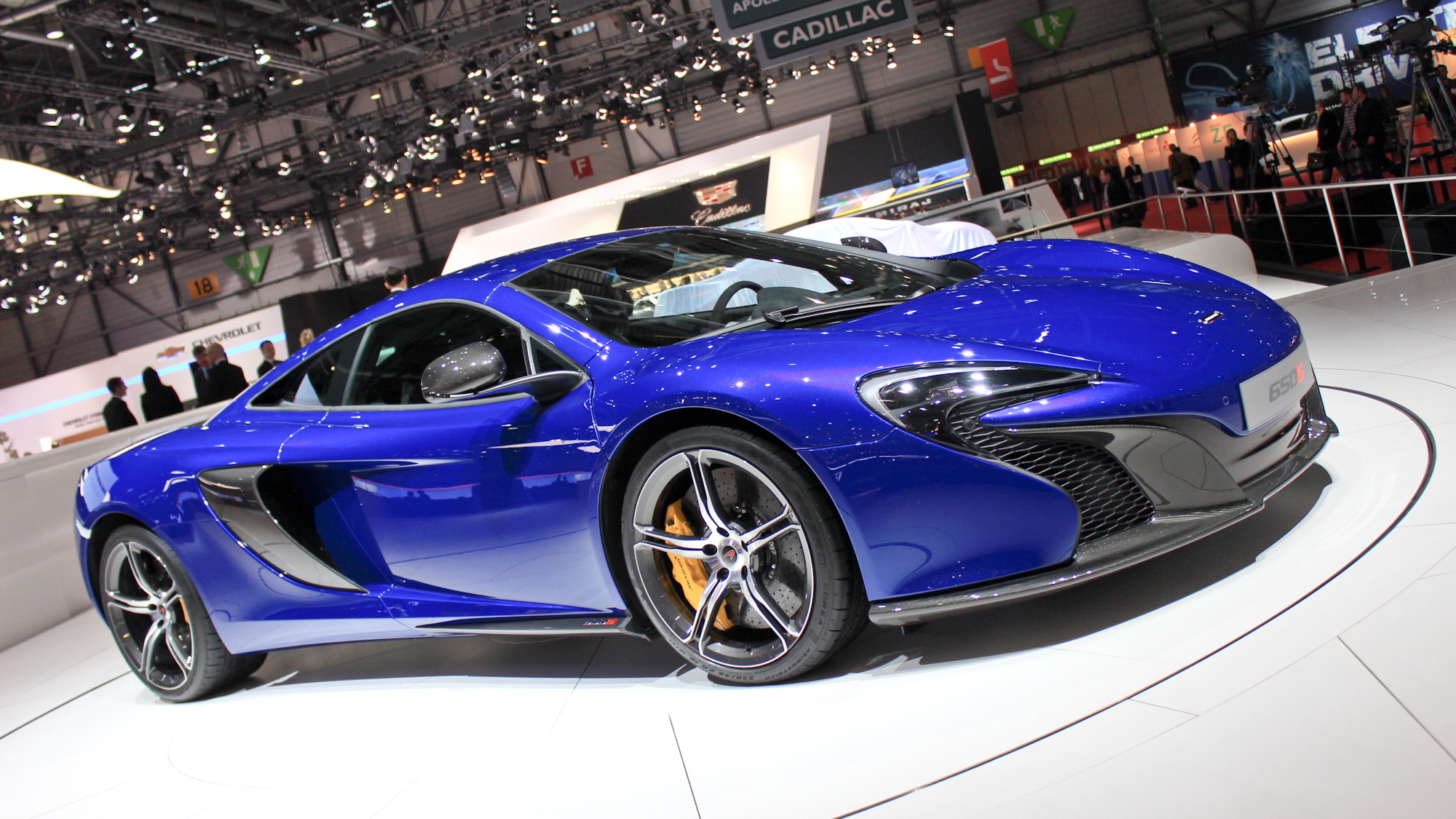 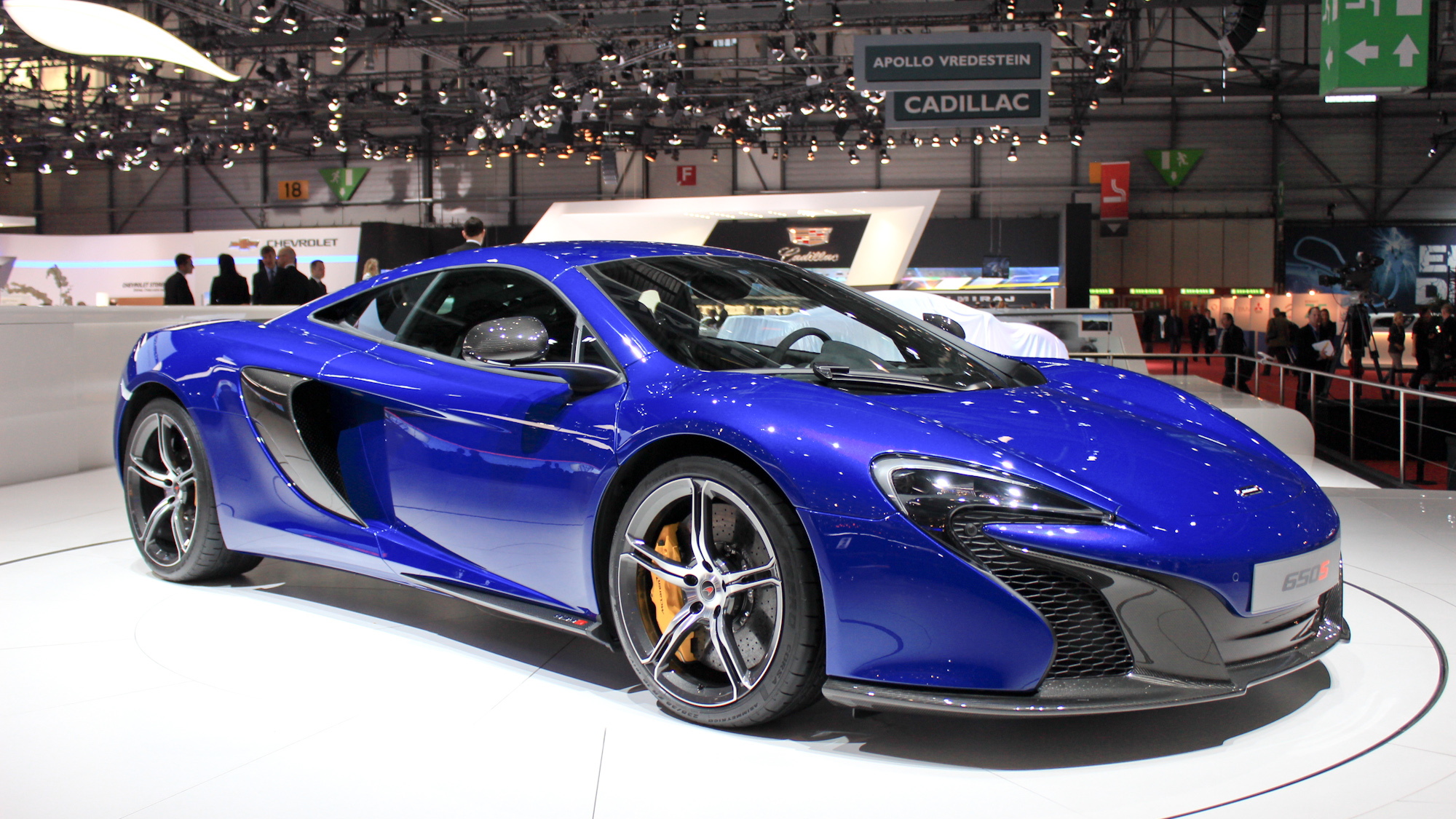 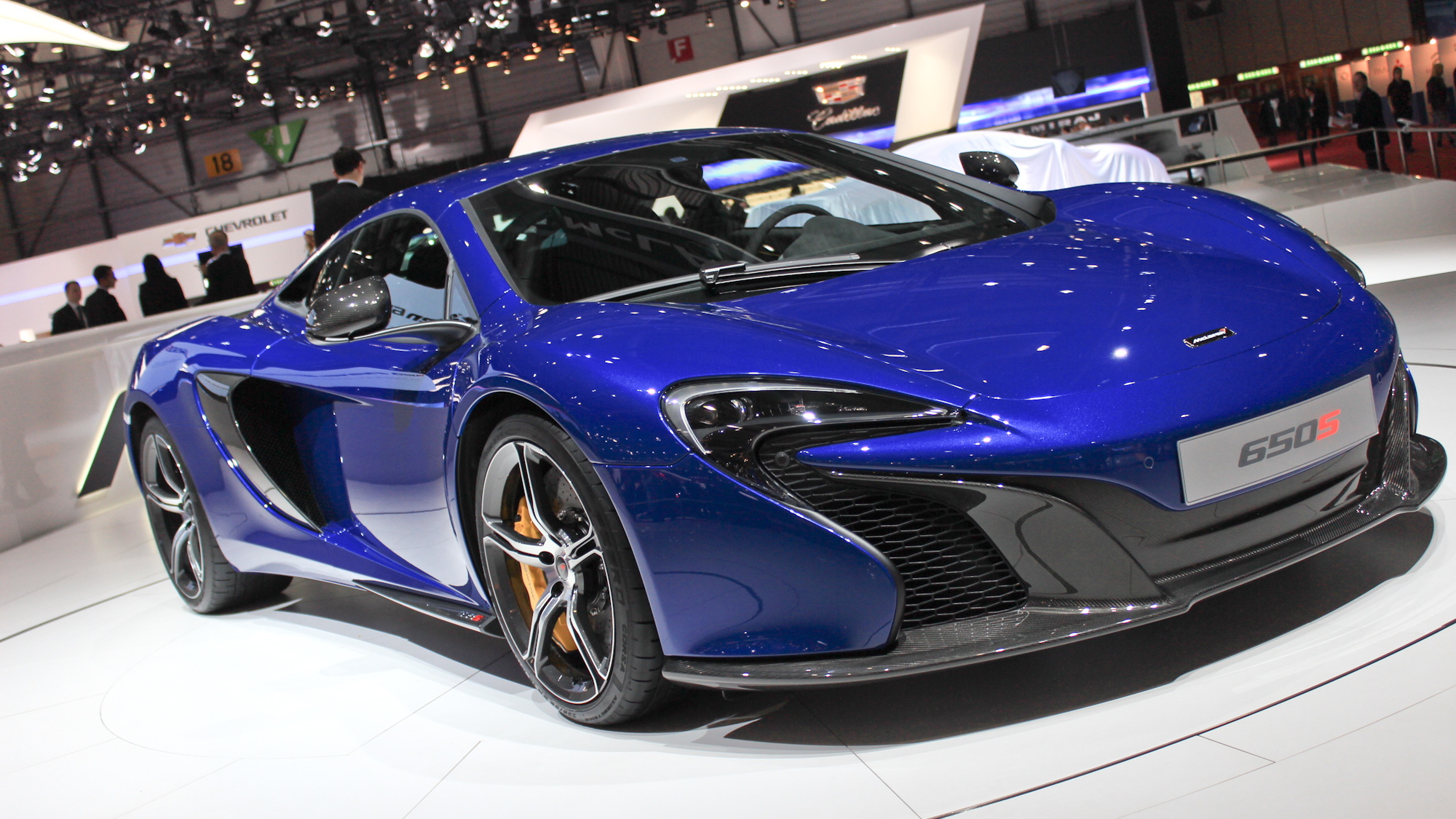 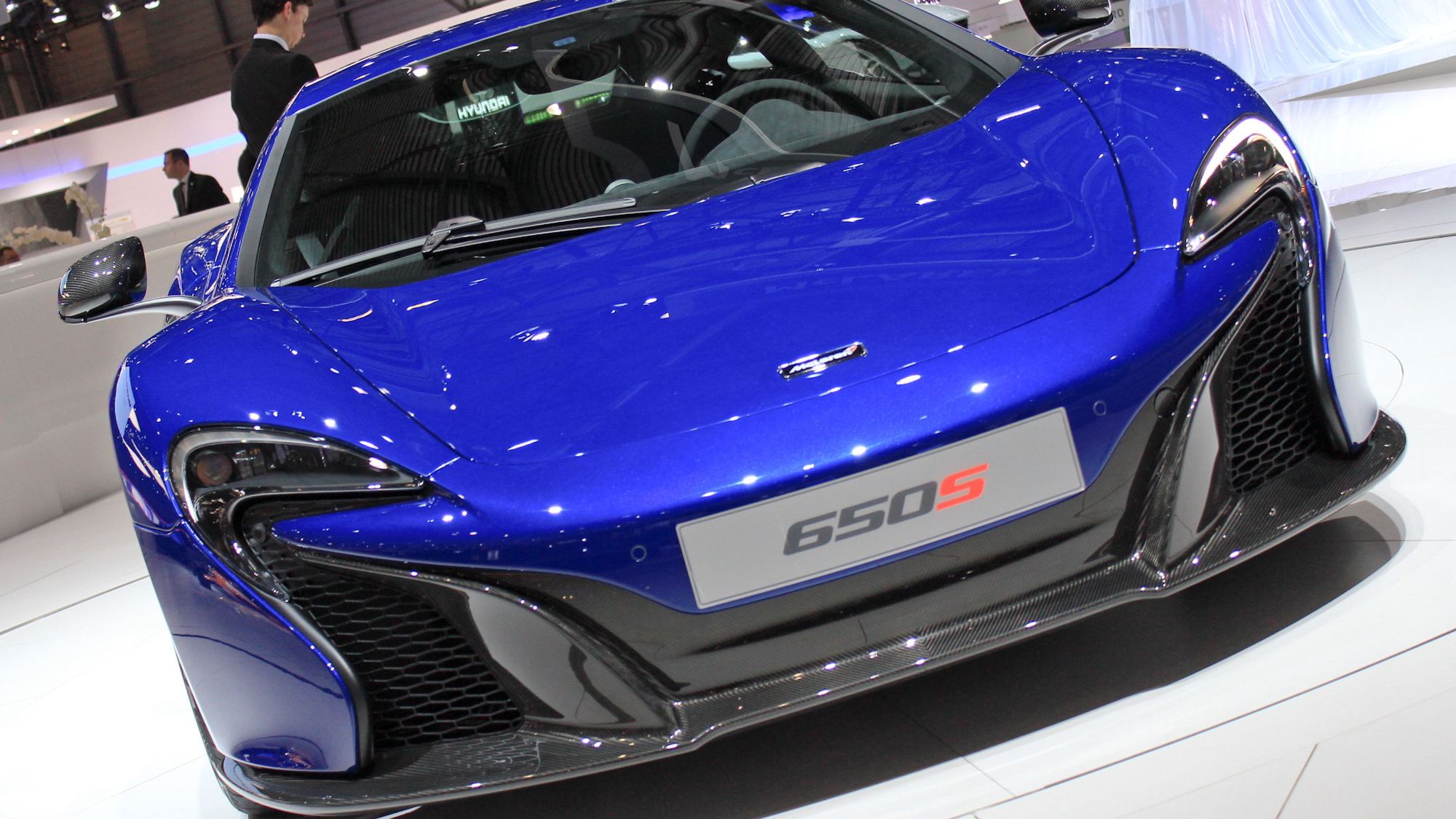 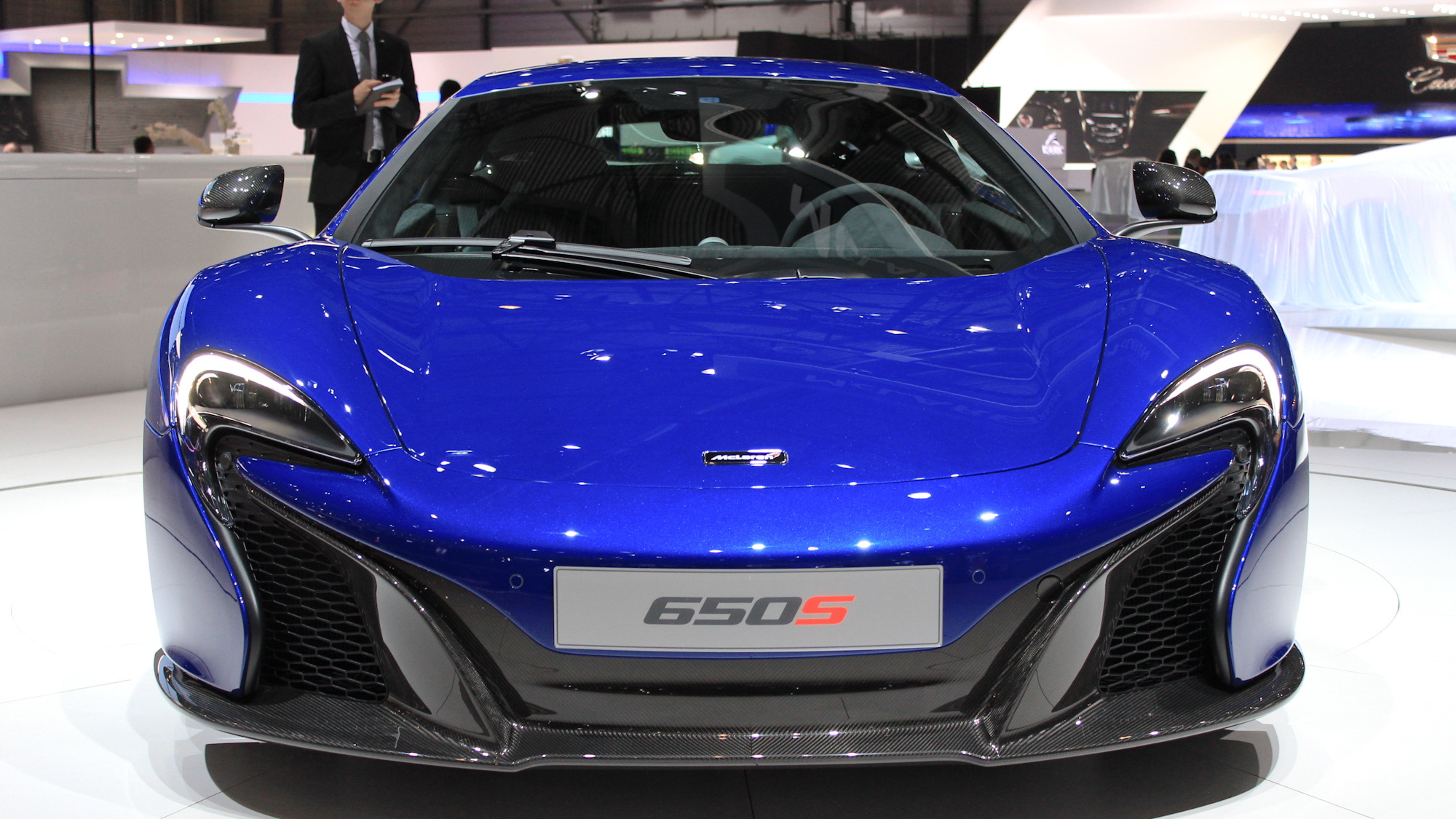 25
photos
McLaren has used this week’s 2014 Geneva Motor Show to introduce its new 650S supercar, which comes in coupe and Spider convertible flavors. The 650S is positioned between the 12C and P1 in McLaren’s hierarchy of road-going models, and is akin to Ferrari’s 458 Speciale and Lamborghini’s Gallardo Squadra Corse in that it takes the basic 12C package and turns things up a notch.

As the name suggests, the 650S is packing 650 horsepower, although these are metric figures and equates to about 641 regular horsepower. Power comes from the same twin-turbocharged 3.8-liter V-8 fitted to all contemporary McLaren road cars, and drive is sent to the rear wheels via a seven-speed dual-clutch transmission.

McLaren says the 650S has benefitted from lessons learned in developing both the 12C and P1. We can clearly see from the new front-end styling that the 650S has been influenced by the design on the P1. The 12C’s rear has been retained, though.

Specific upgrades include revised suspension, brake and transmission settings, as well as weight-saving mods such as lighter carbon fiber components.