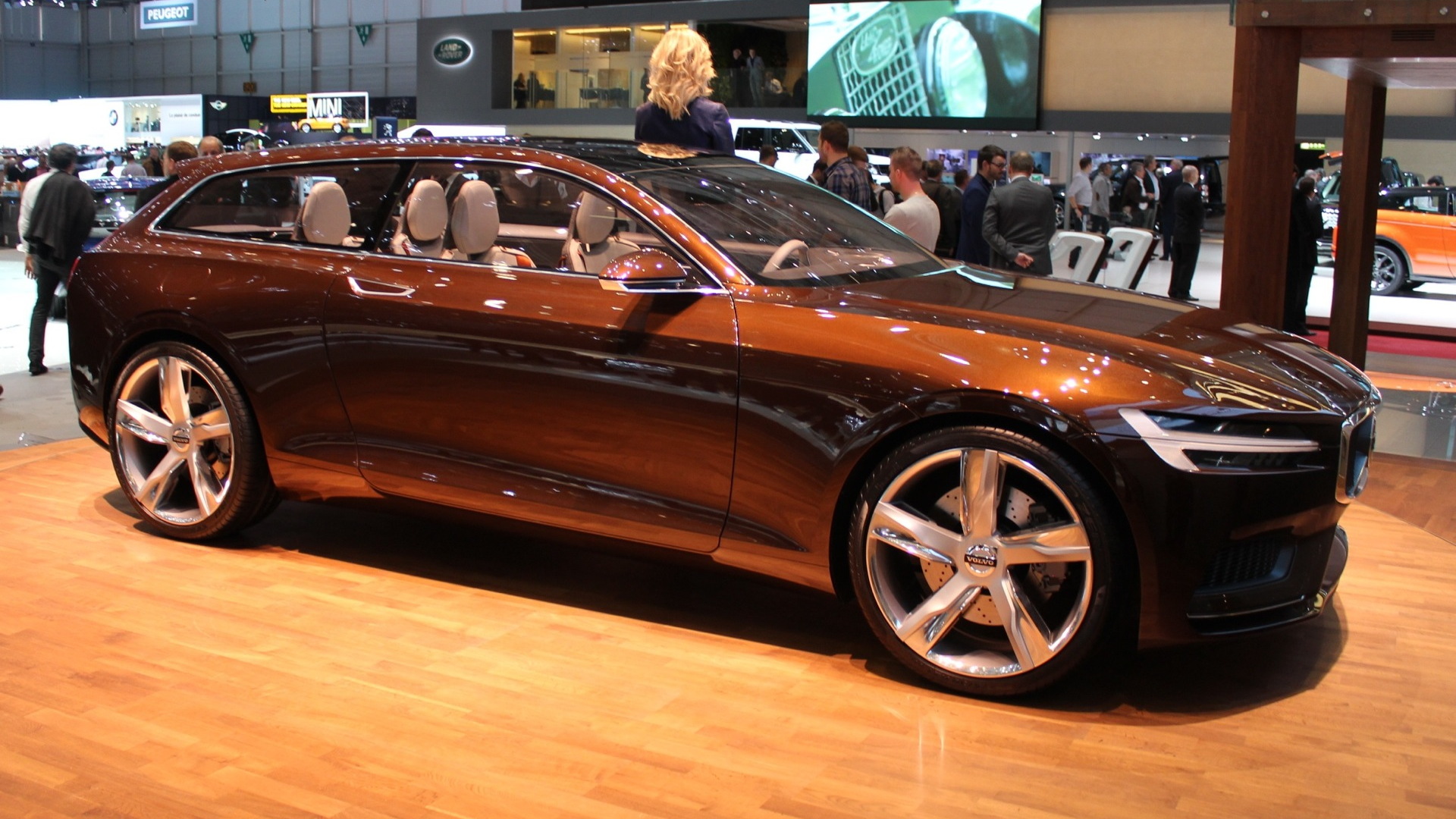 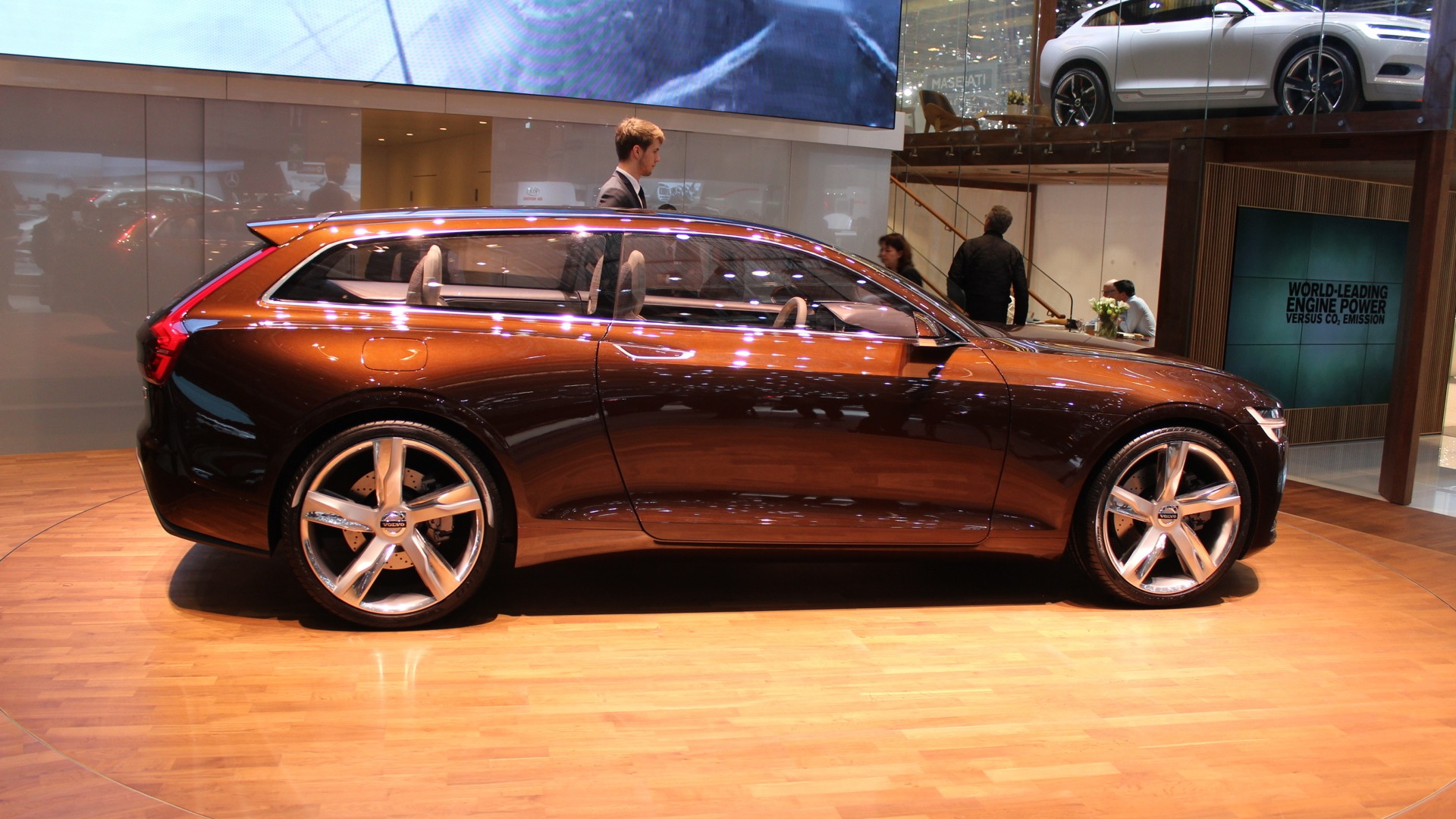 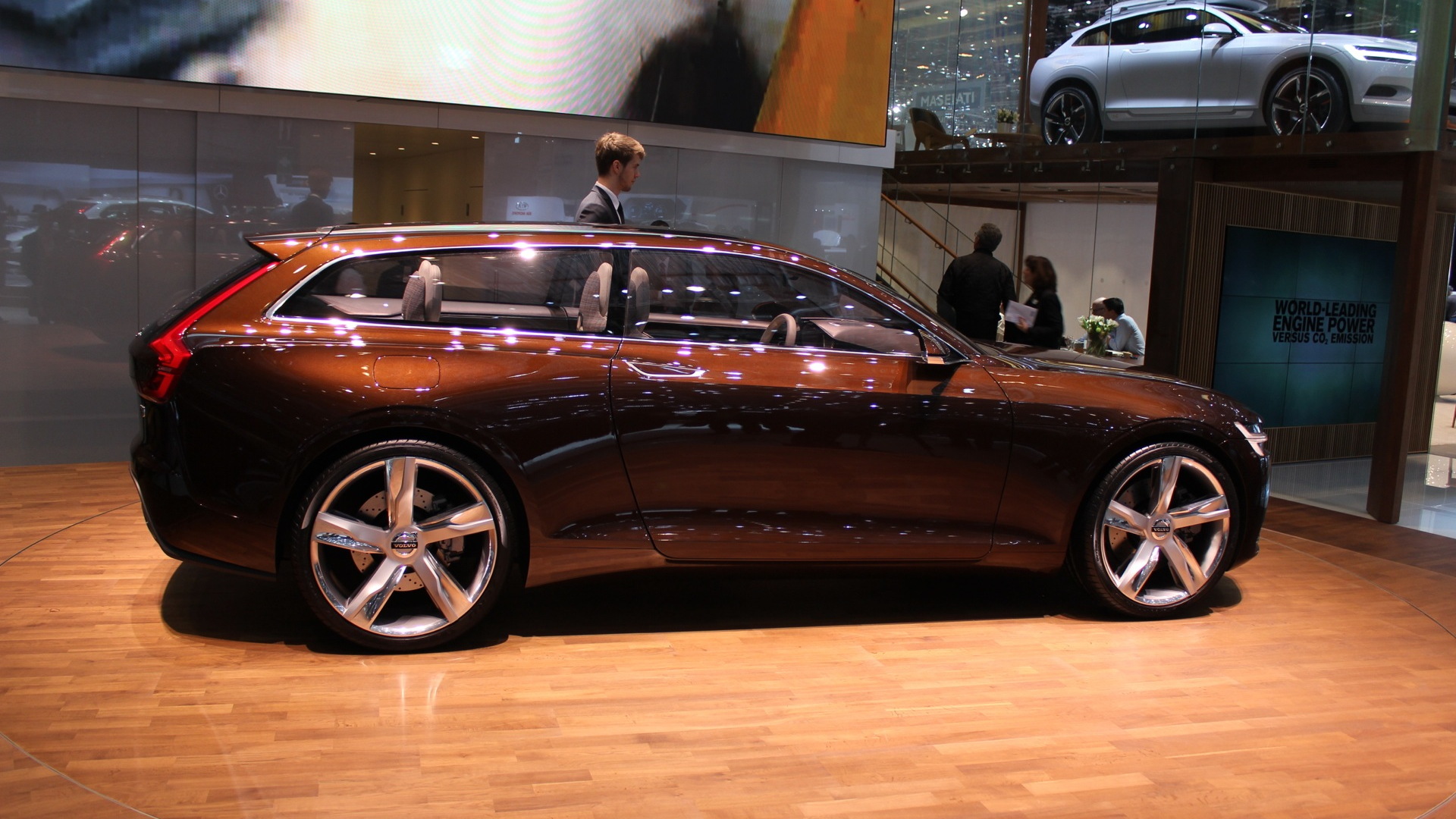 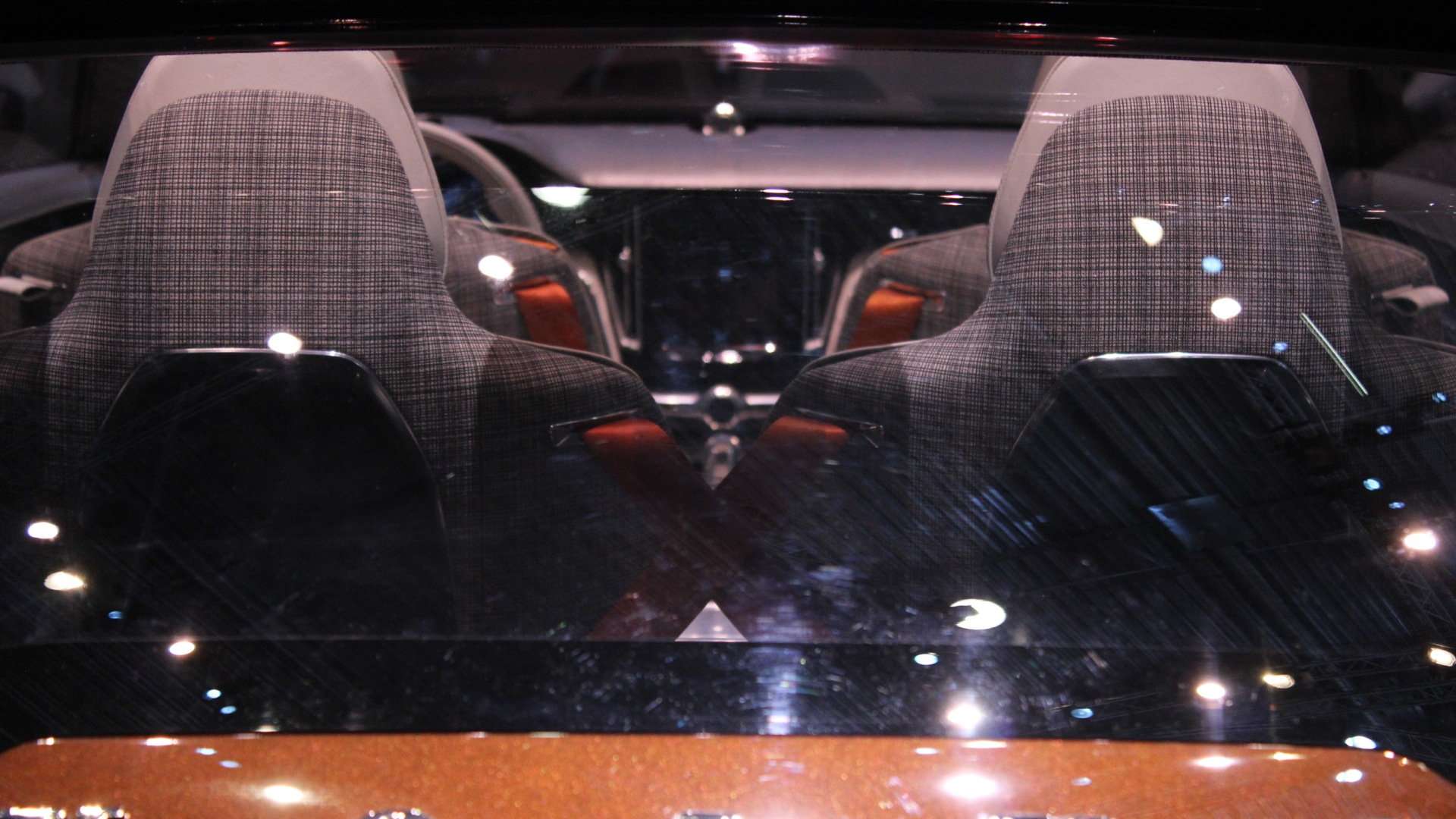 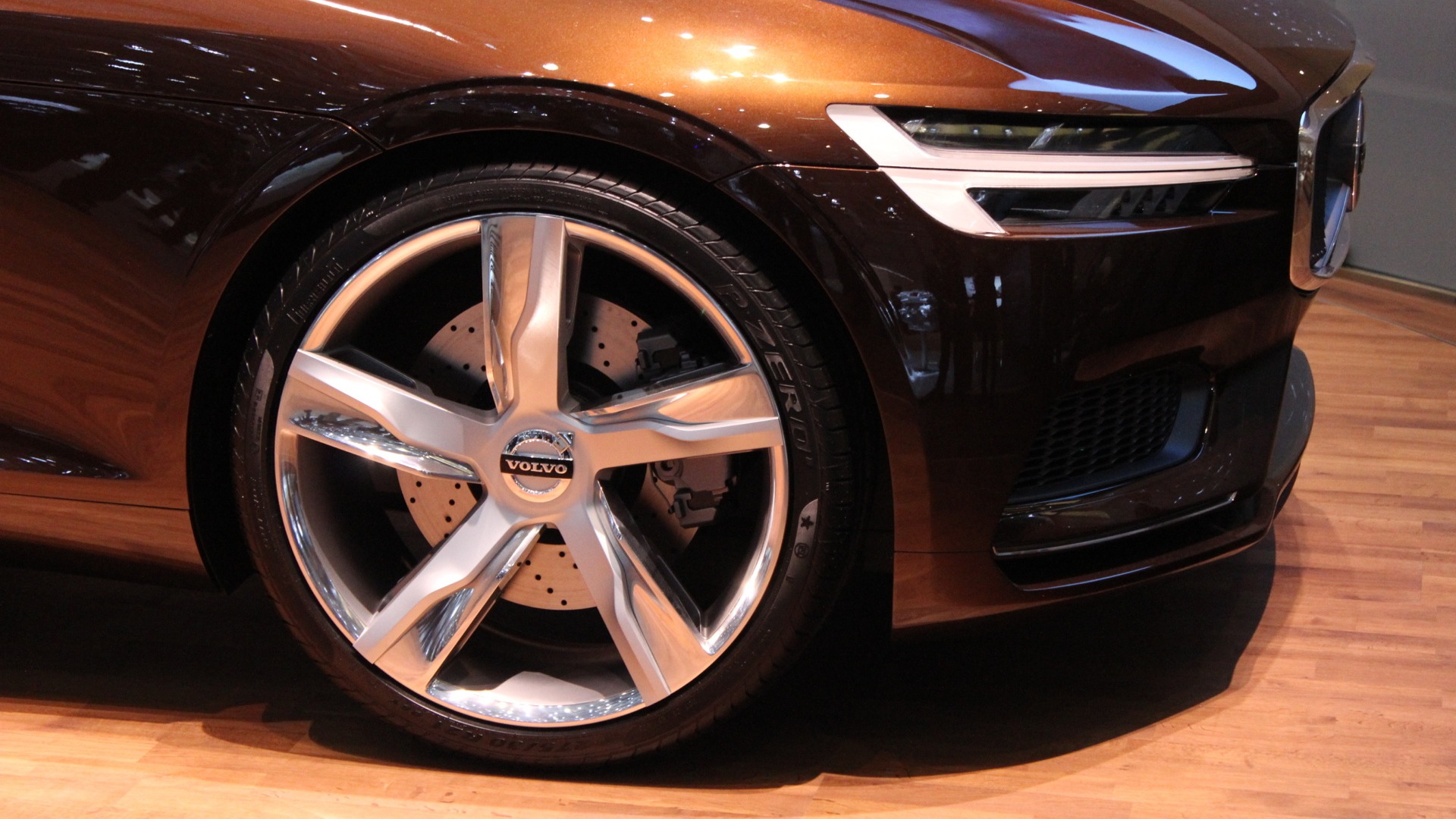 27
photos
With its stunning Concept Estate that made its debut here at the Geneva Auto Show this week, Volvo pulls out an intriguing set of building blocks: a ‘shooting brake’ two-door sport-wagon body style; a relaxed, informal interior; and a completely new interface.

From the long, low hood, concave upright grille, and subtle sculpting in the hood, to the somewhat more overt flares at the rear wheels, it all adds up to a model that speaks performance but doesn’t scream it. It’s a classy look, and it doesn’t take any imagination to see that the rear-end design was set to echo that of the much-loved 1800 ES—also a shooting brake—of the early 1970s.

While the interior of the Volvo Concept Estate looks very much like that of a concept car as a whole—with telltale thin seats—other elements, like its instrument panel, look remarkably close to production form.

One of those is of course front and center, where an Apple CarPlay–based system will bring more of an iPad-like experience into the car—including the ability to use a range of voice-activated Siri functions by only pressing a voice-command button. A beautiful capacitive screen is also part of this production-bound system.

Volvo uses some Swedish details inside, including a Orrefors/Kosta Boda crystal gear lever, lit with an orange glow, while Kasthall woven-wool carpets also keep to the orange theme—as do bright orange seatbelts. The headliner is done in checkered black-and-white wool, and the instrument panel is covered in Tärnsjö saddle leather.

We’re glad we took a closer look, as the stunning Volvo Concept Estate also includes some old-style entertainment in back—in the form of a game set of ‘Kubb,’ or ‘Swedish Chess,’ stores just below a transparent hatch floor, with instructions on the surface.

Browse the pictures here for a further glimpse of Volvo’s future look, and catch up at our 2014 Geneva Motor Show hub page for all the latest show news.