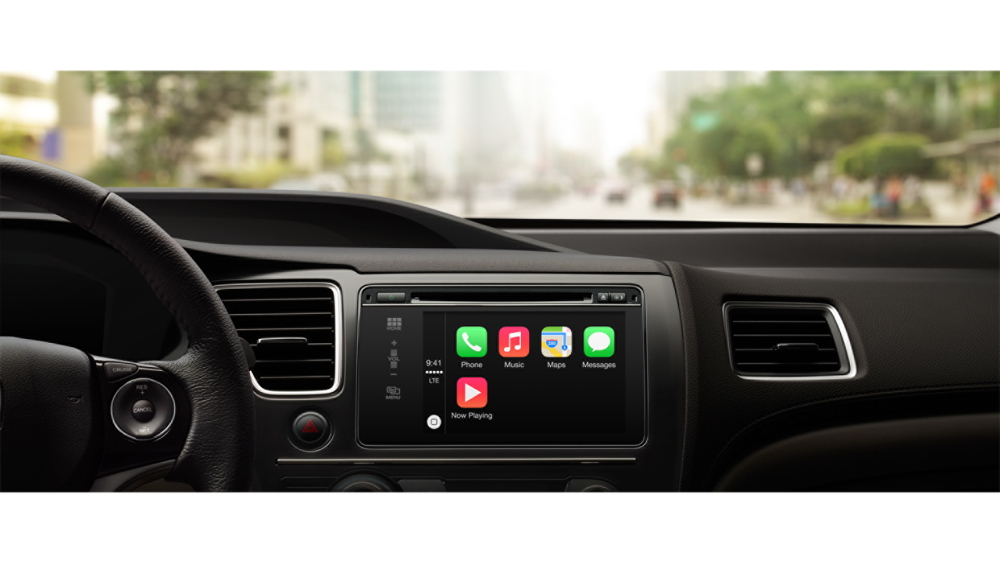 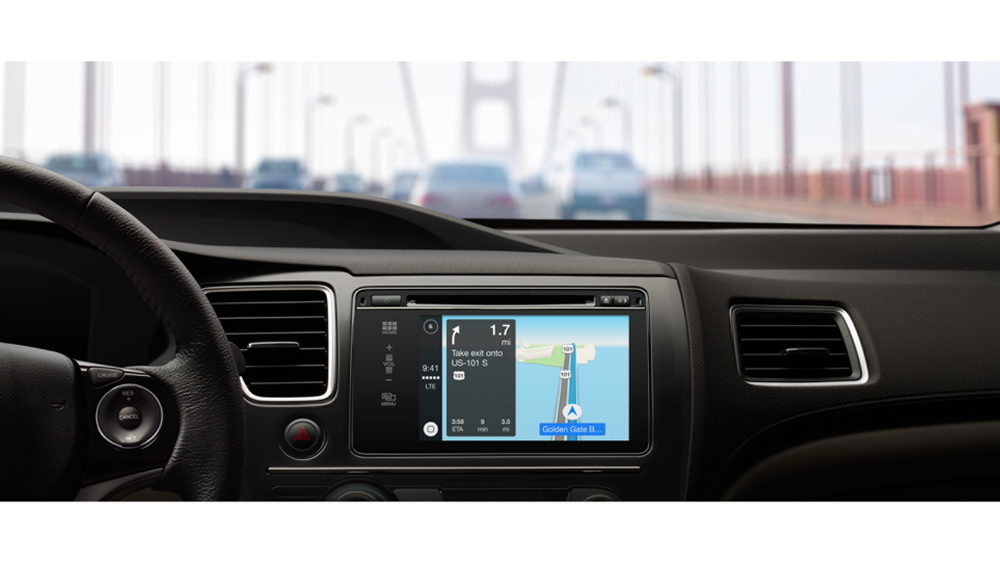 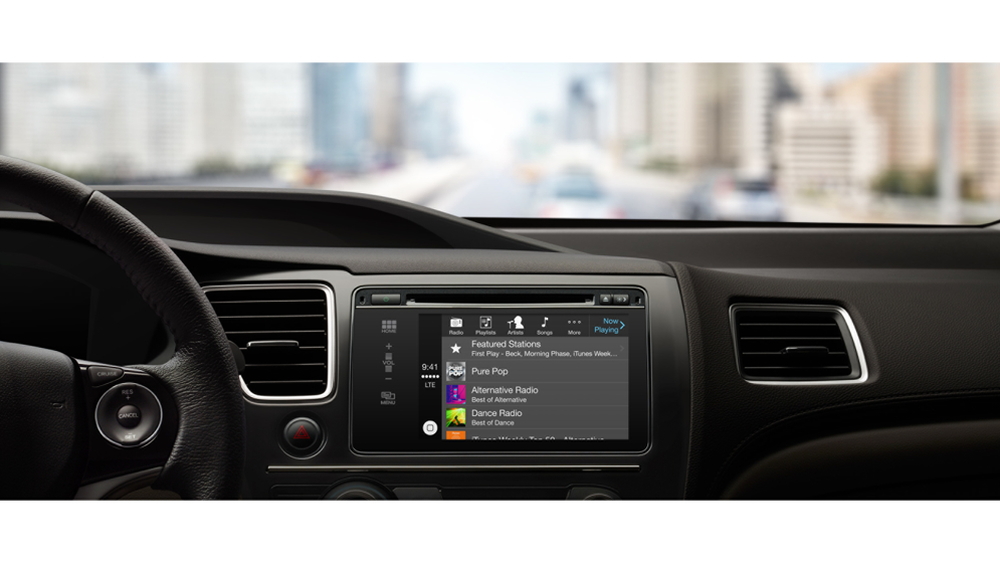 3
photos
Apple will take its latest step toward the conquest of car dashboards at the 2014 Geneva Motor Show this week. The tech giant will unveil CarPlay, a new way to integrate an iPhone into the infotainment systems of certain new cars. The system was known in development as iOS in the Car, and demonstrates Apple's interest in the automotive market.

CarPlay allows drivers to make calls, access messages, play music, and use Apple Maps hands free. This can be done either through the car's infotainment controls, or by pressing a voice command button and using Siri.

The call and messaging functions operate basically the same as with the standalone Siri Eyes Free system already available on some models. Siri both reads text messages to the driver and responds to voice commands which--in theory--means he or she shouldn't have to look away from the road at all.

Drivers can also prompt Siri to read directions generated by Apple Maps. CarPlay can also anticipate directions based on recent trips, and the driver's contacts and e-mail. Soon, your car will literally be able to anticipate your every move.

CarPlay users can also stream music from their phones through the car's sound system, as well as access iTunes Radio and certain third-party apps, including iHeartRaido and Spotify. As with the rest of the system, drivers can either use their cars' controls or Siri voice commands.

CarPlay will launch at the 2014 Geneva Motor Show, and will be available initially on select models from Ferrari, Mercedes-Benz, and Volvo. It will later be globally offered on models from: BMW, Ford, General Motors, Honda, Hyundai, Jaguar-Land Rover, Kia, Mitsubishi, Nissan, PSA Peugeot Citroen, Subaru, Suzuki, and Toyota.

The system will be packaged as an iOS 7 software upgrade on Lightning-equipped phones (iPhone 5 or later).

For more from the 2014 Geneva Motor Show, check out our dedicated hub.