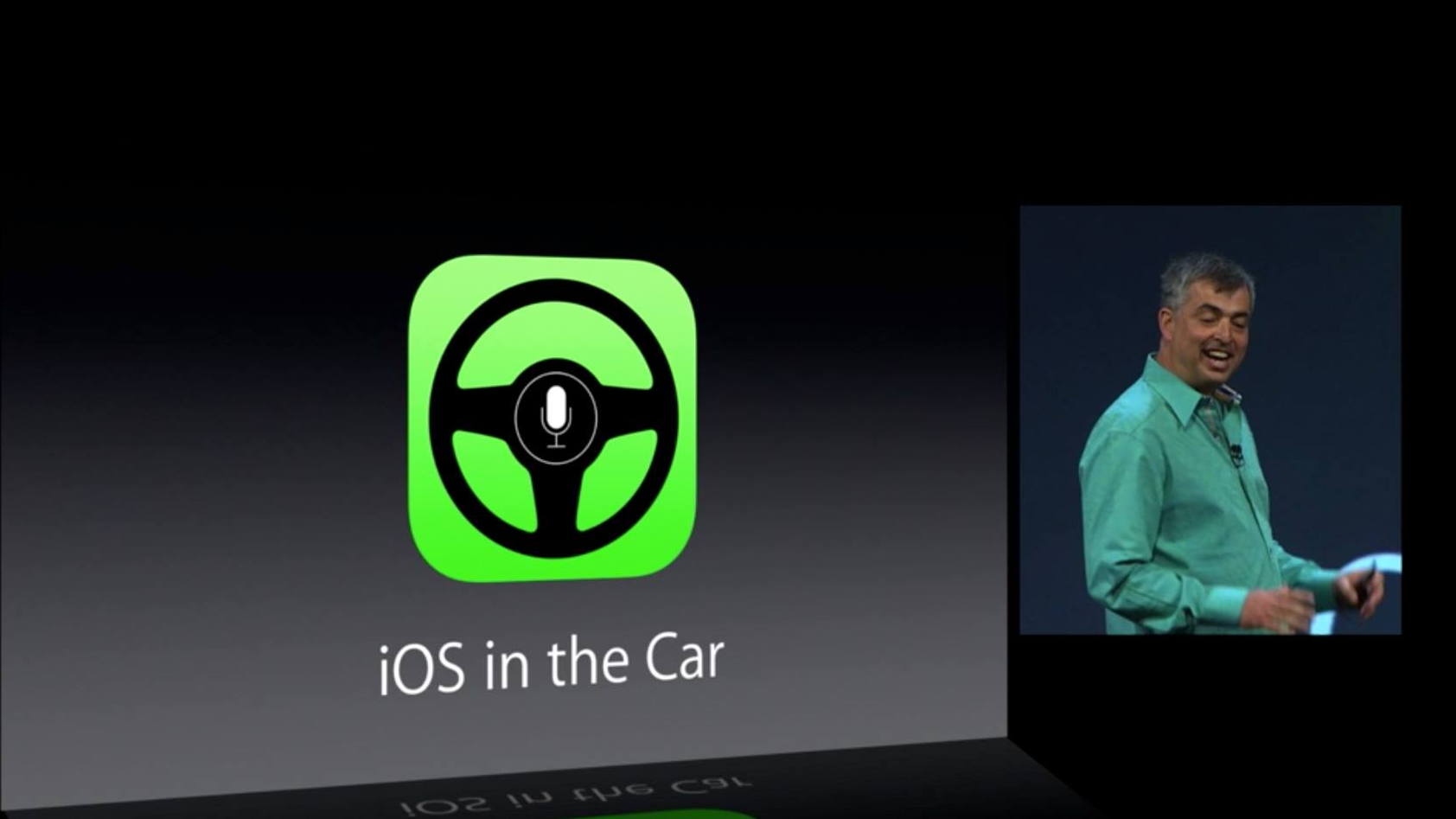 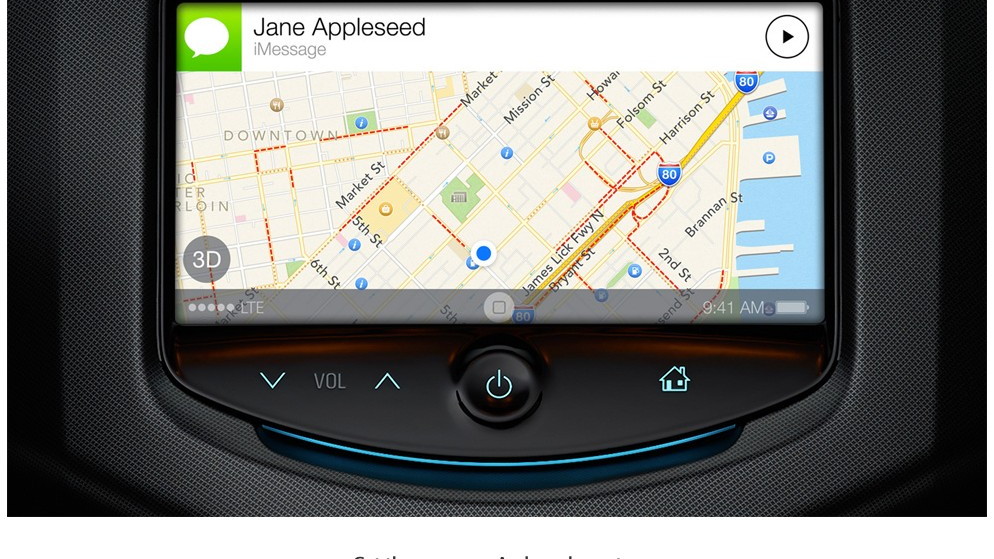 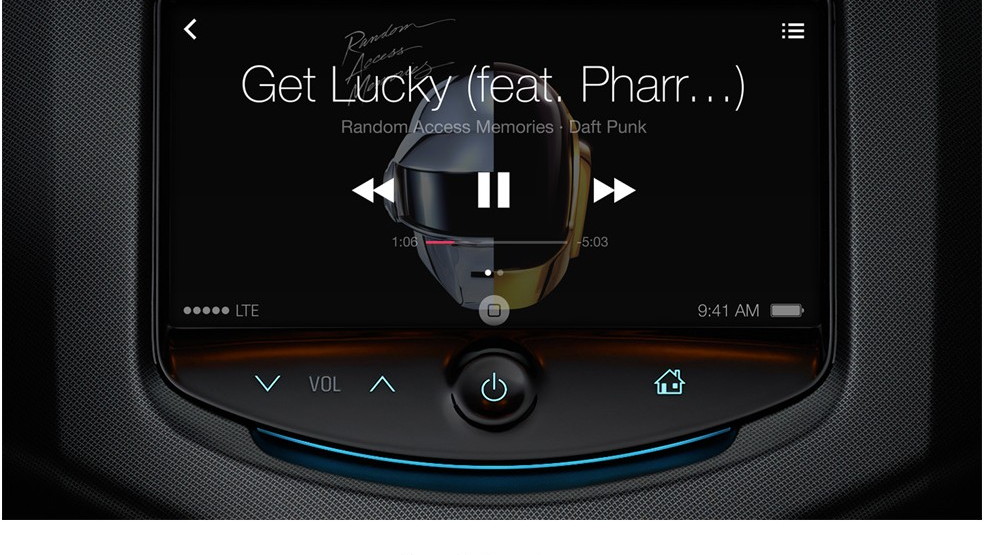 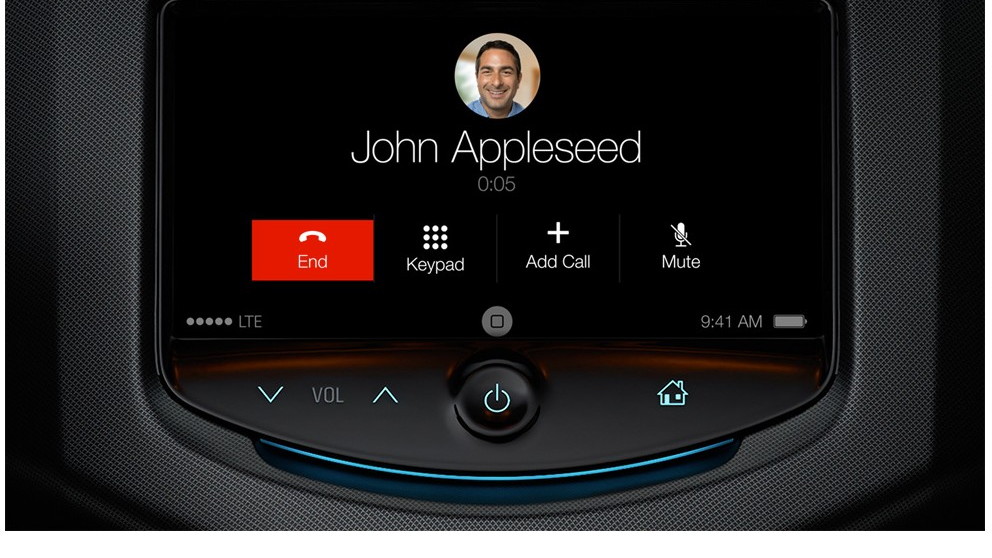 It was a mere year ago that Apple introduced its Eyes Free hands-free system. At the time we were told over the next 12 months automakers would begin to integrate this new system into new vehicle's infotainment systems.

We're still waiting on that to unfold, but today Apple has another angle for its iOS operating system and mobile devices. At its World Wide Developers Conference (WWDC), Apple revealed its new application, called iOS in the Car.

Built into Apple's latest iOS 7 operating system, iOS in the Car will integrate key functions of newer iPhones with a car's infotainment system. The vehicle's in-car display will mirror the iPhone's screen, and the voice command function will operate through the vehicle's sound system.

Siri--Apple's virtual assistant--will be able to play back voicemail and assist in returning phone calls using the car's Bluetooth hands-free system. Making sure the tunes keep pumping, iOS in the Car will integrate Apple's new iTunes Radio--similar to Pandora--allowing drivers to stream and control music wirelessly with voice commands.

Apple said the same nine automakers already on board from last year will be integrating iOS in the Car in 2014.