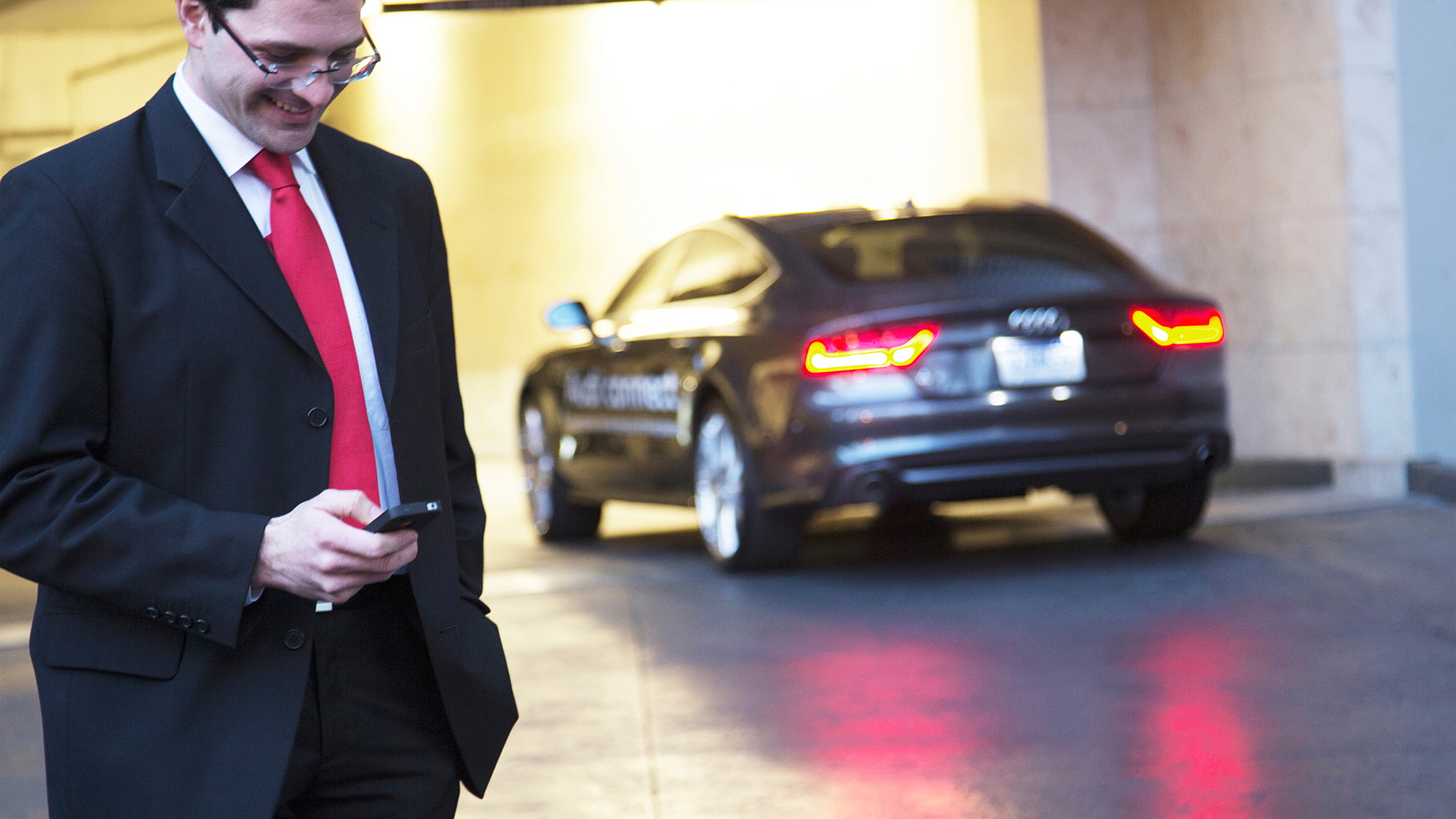 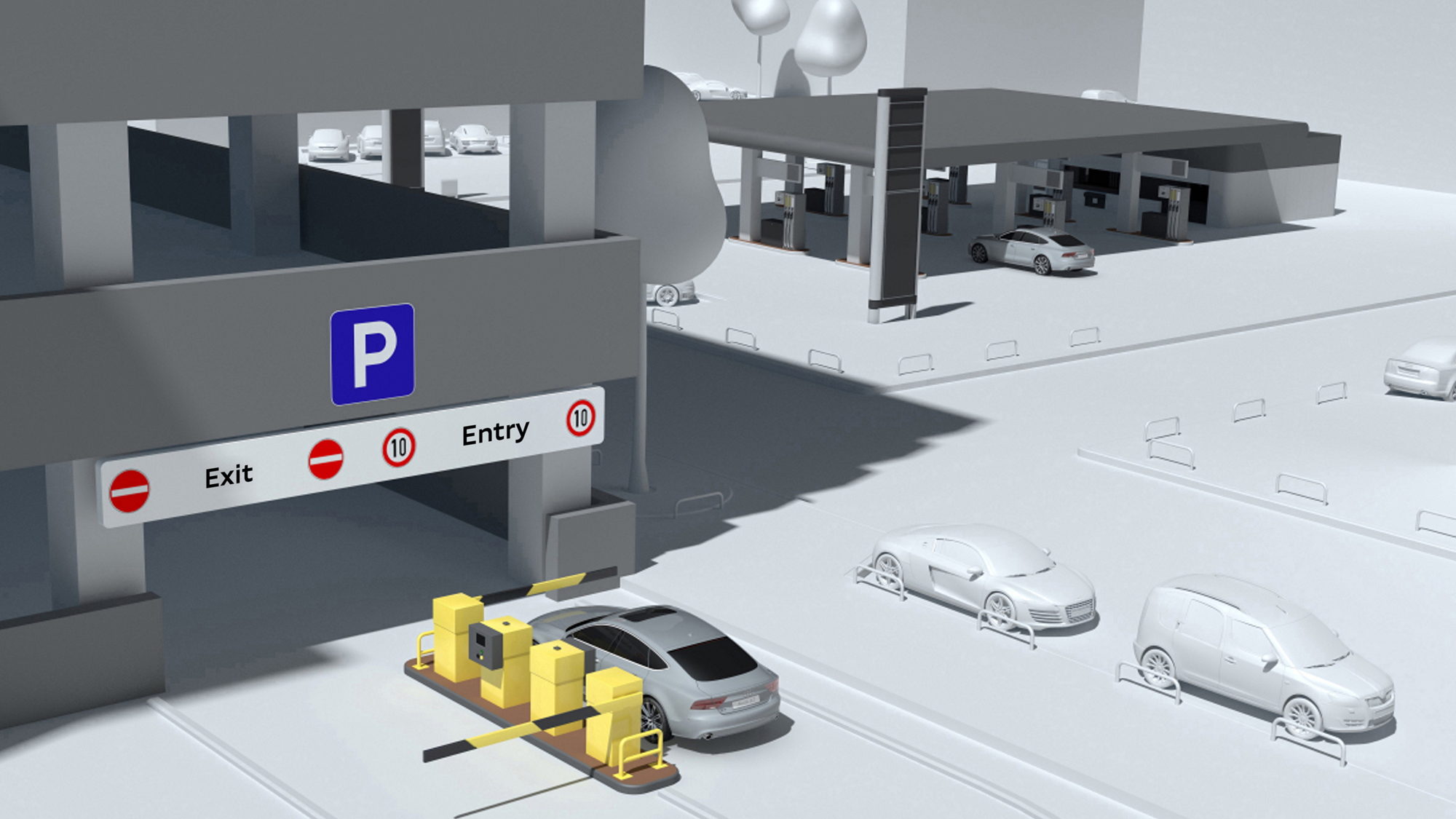 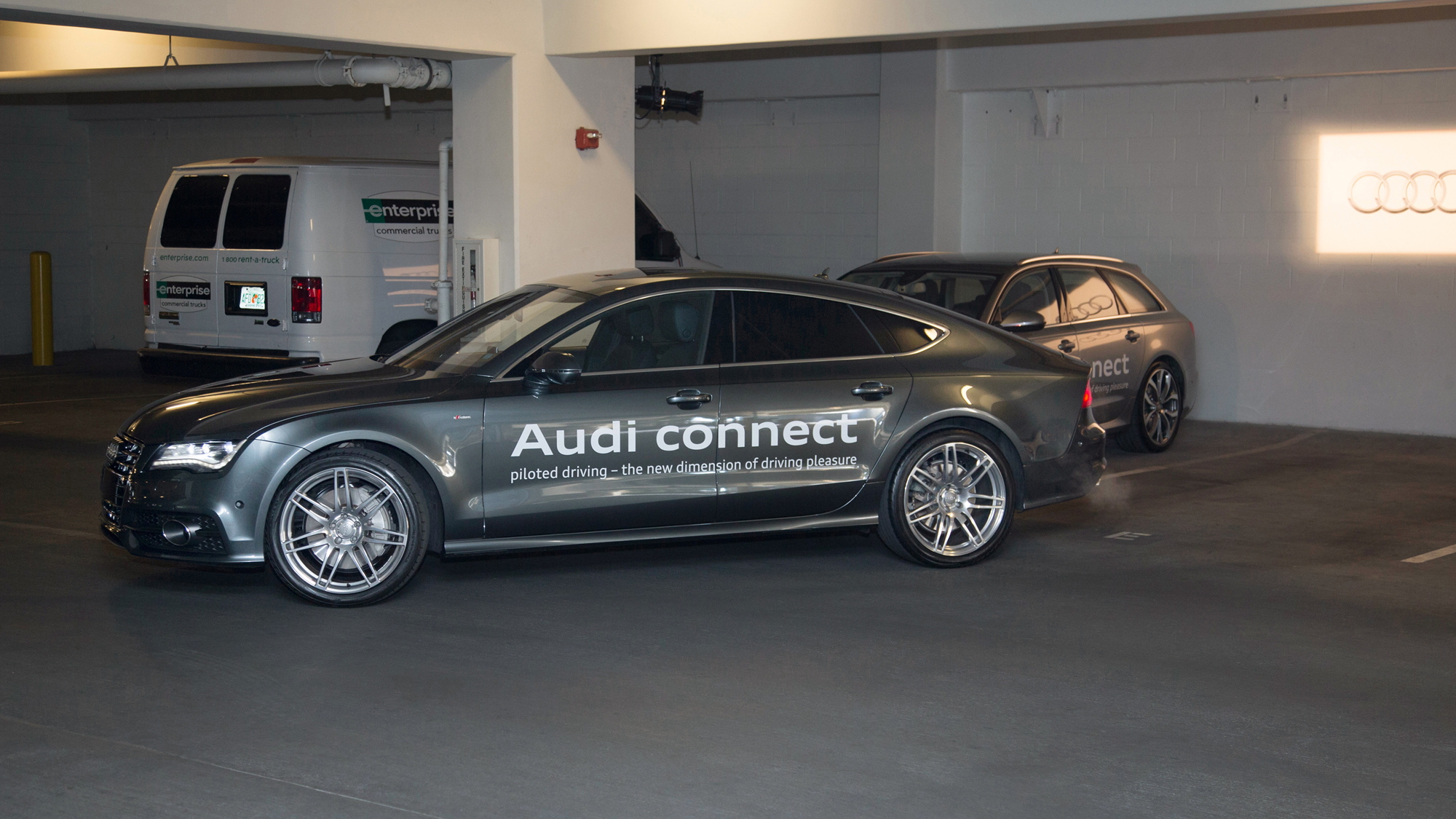 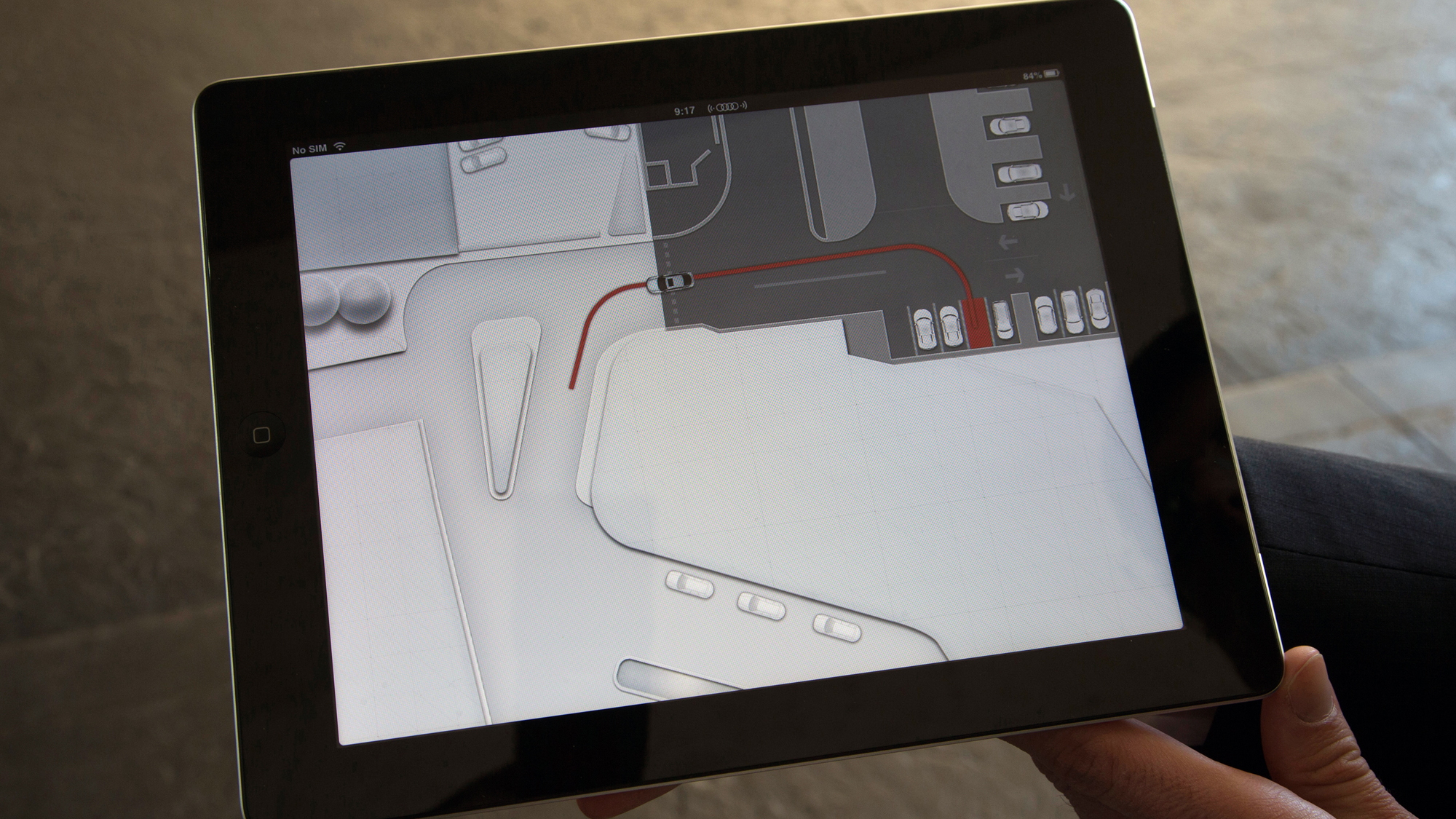 Audi is clearly on a mission to make parking a much easier affair. We recently showed you the latest Audi Connect feature that pairs up with the INRIX parking database. It shows drivers what local garages are charging and if they have any spots open. This is a neat feature that should make the issue of finding a spot a far faster event in ones life. Now Audi is taking another leap forward in parking technology (yes, it's a thing).

The German automaker is undergoing testing of a new program called Piloted Parking. Essentially, the car and parking garage will talk to each other. On a basic level, this would allow a driver to simply pull his car up to the pay booth and the car and garage would chat, exchange some funds, and the exit gate would go up. No messing with coins or hanging out the window to talk to an attendant.

There's more though, and here's where it gets into some next level type tech. The driver would get out of his or her car at the entrance to the garage. Now the garage would take over driving duty by telling the Audi where an open space is and how to get there. Then the Audi, without the aid of a driver behind the wheel, would park itself. It's essentially the future of parking, and we hope valet attendants can see the writing on the wall.

You're not touching my car, changing my seating position, and messing with my radio anymore.