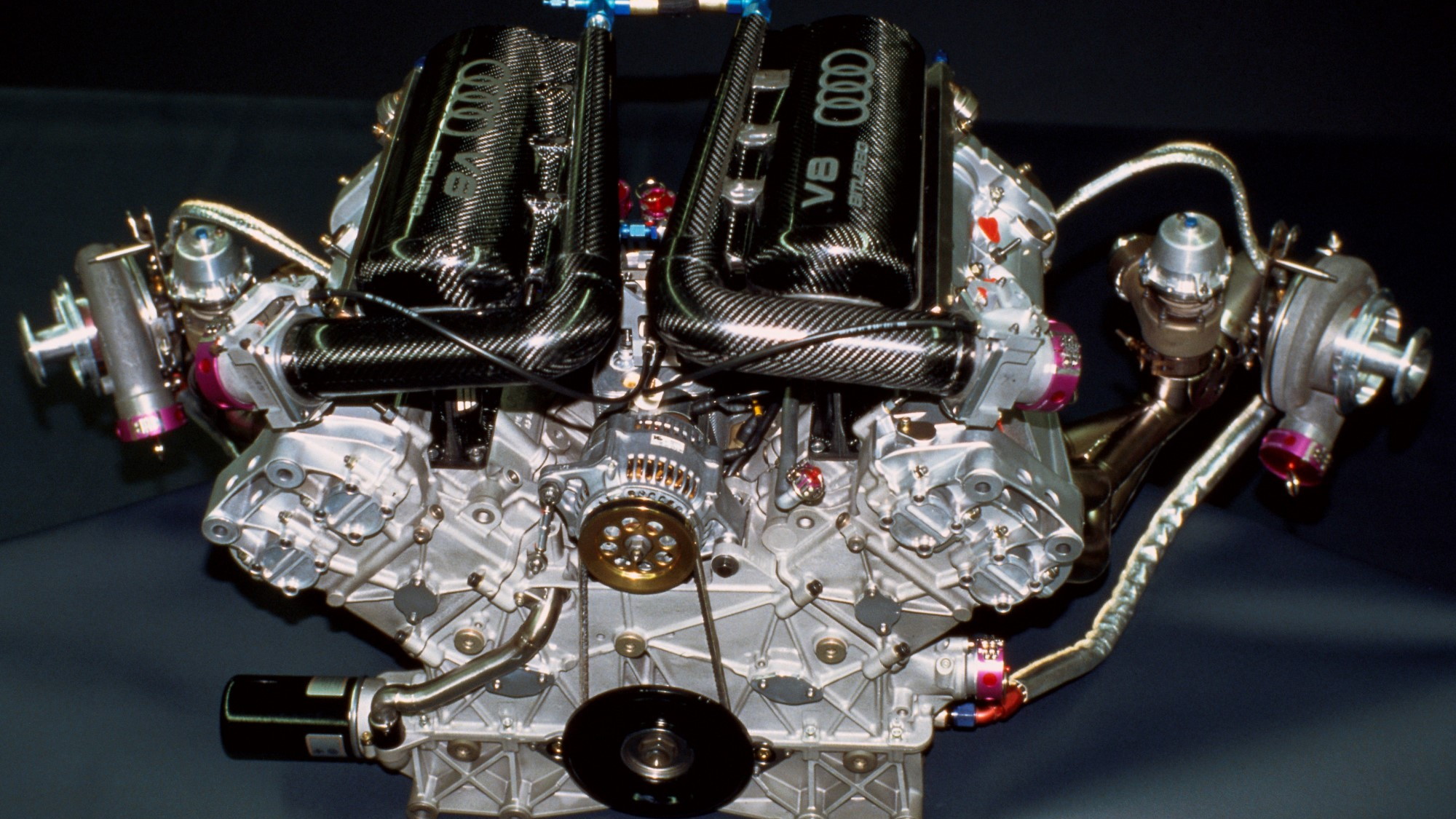 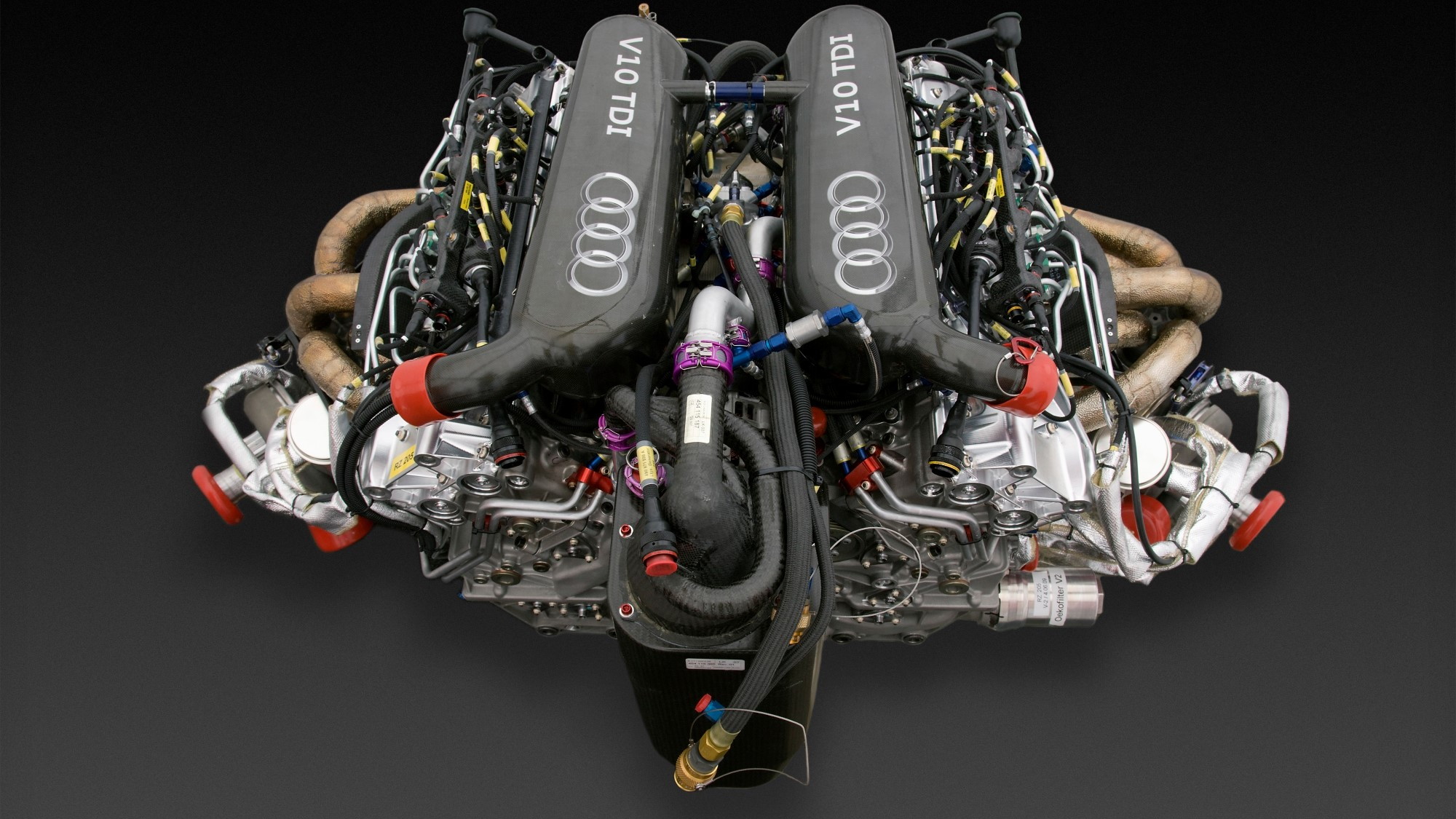 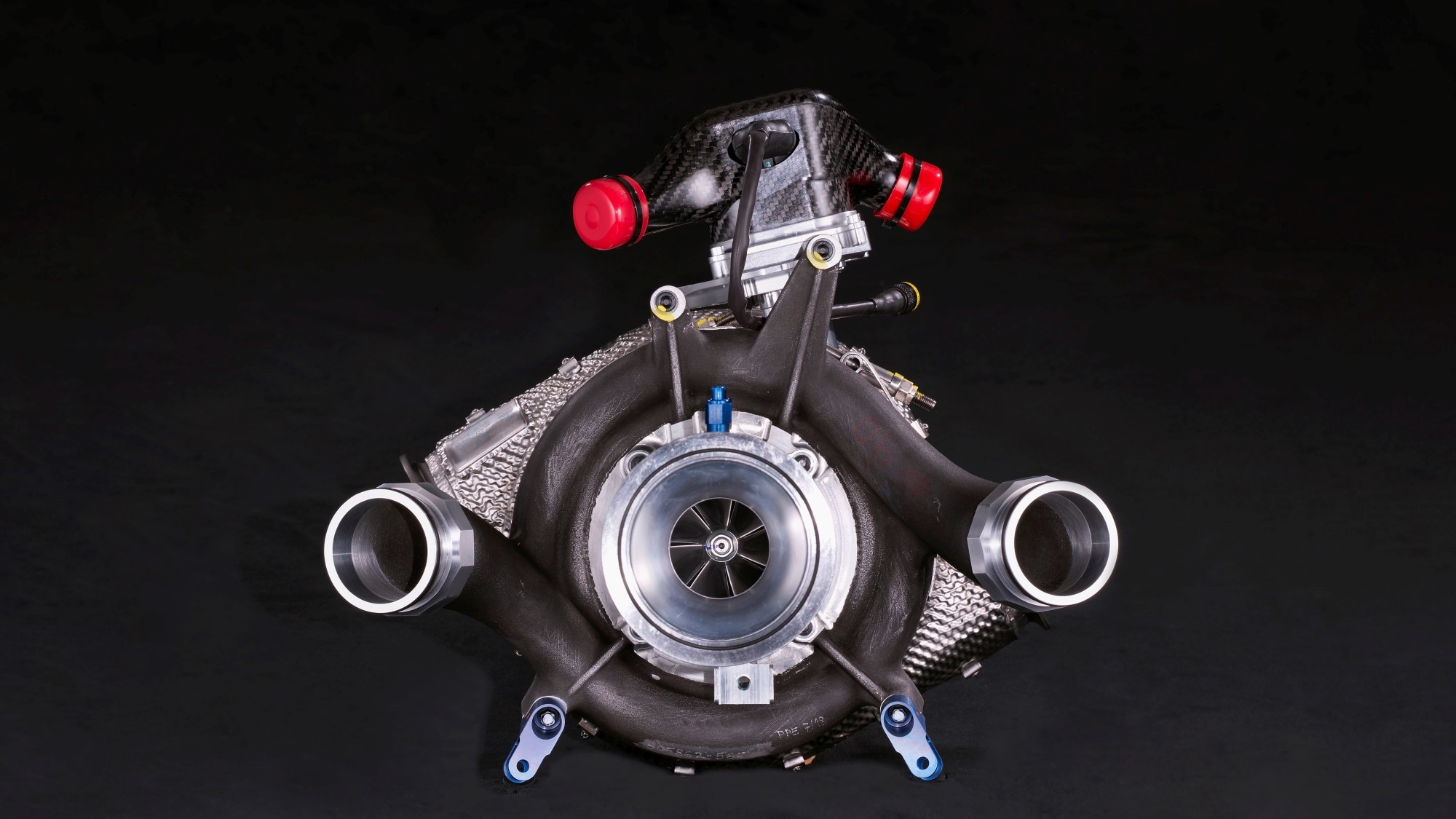 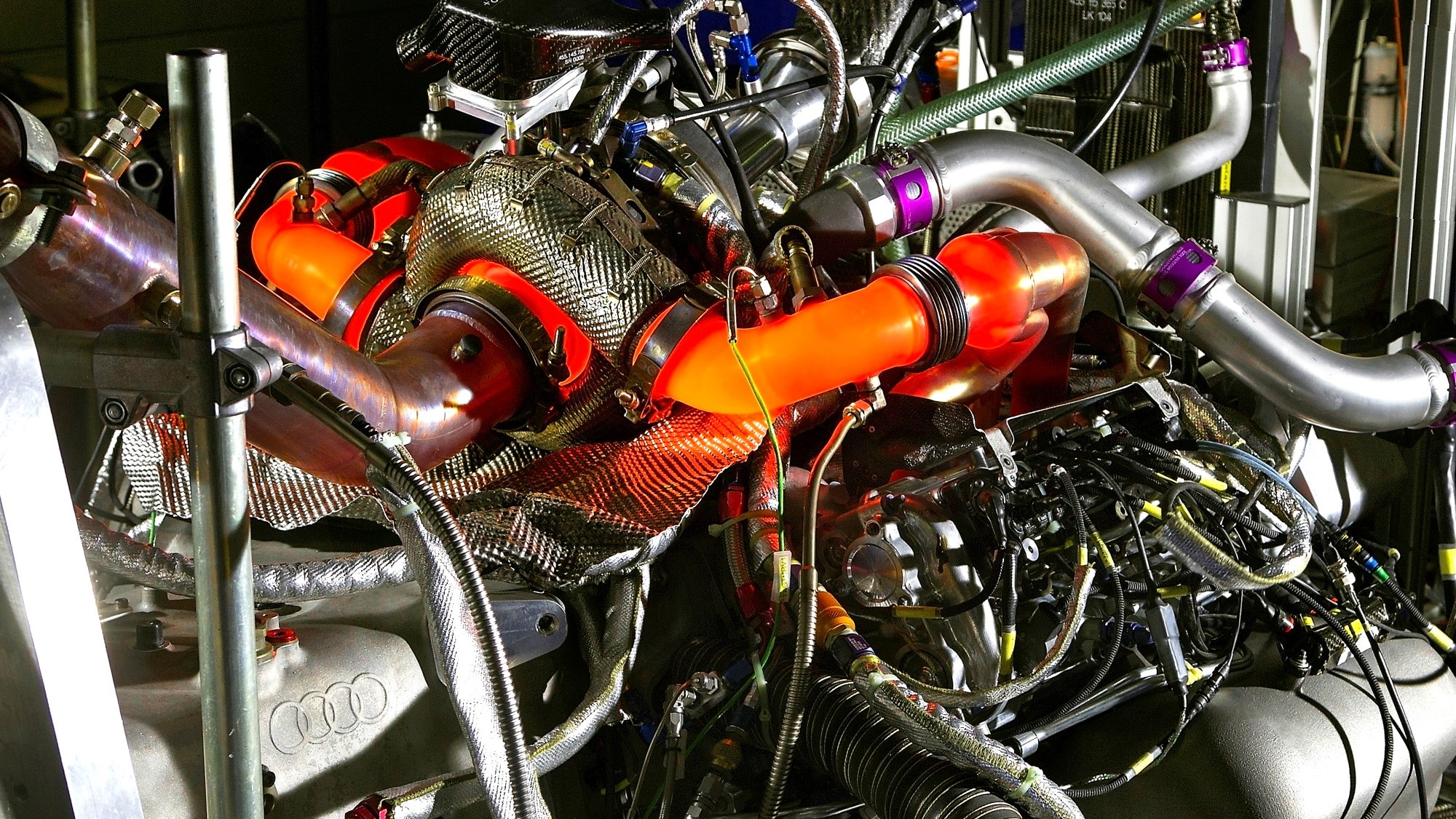 7
photos
Earlier this week, we had the good fortune to interview Audi racer Allan McNish ahead of next week's 24 Hours of Le Mans. During the interview, he made a case for the Le Mans formula being very well-designed to yield the most relevant form of racing, both now and in the future. But is that really the case?

Audi thinks so, and has put forth its own list of technological developments as proof.