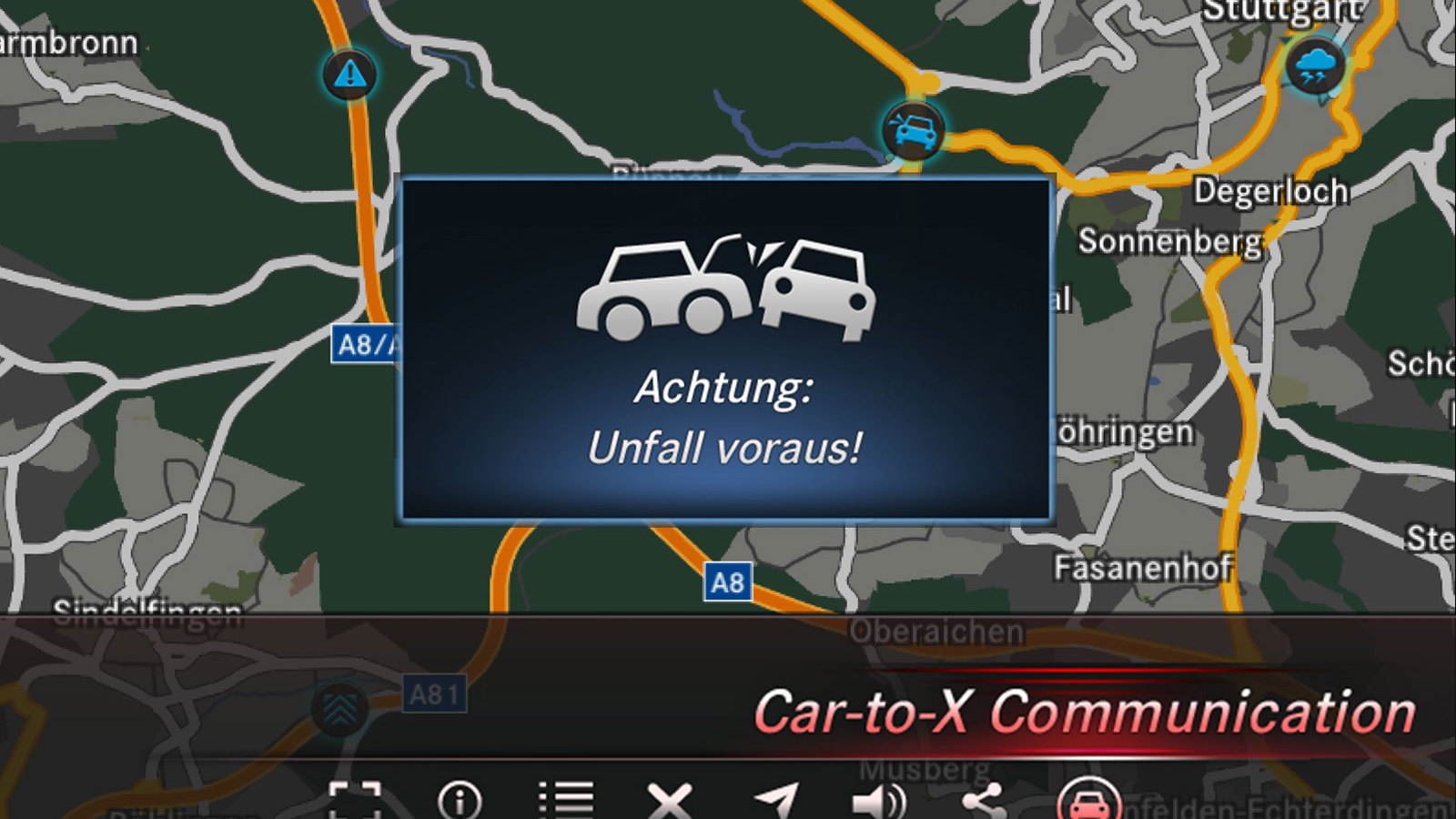 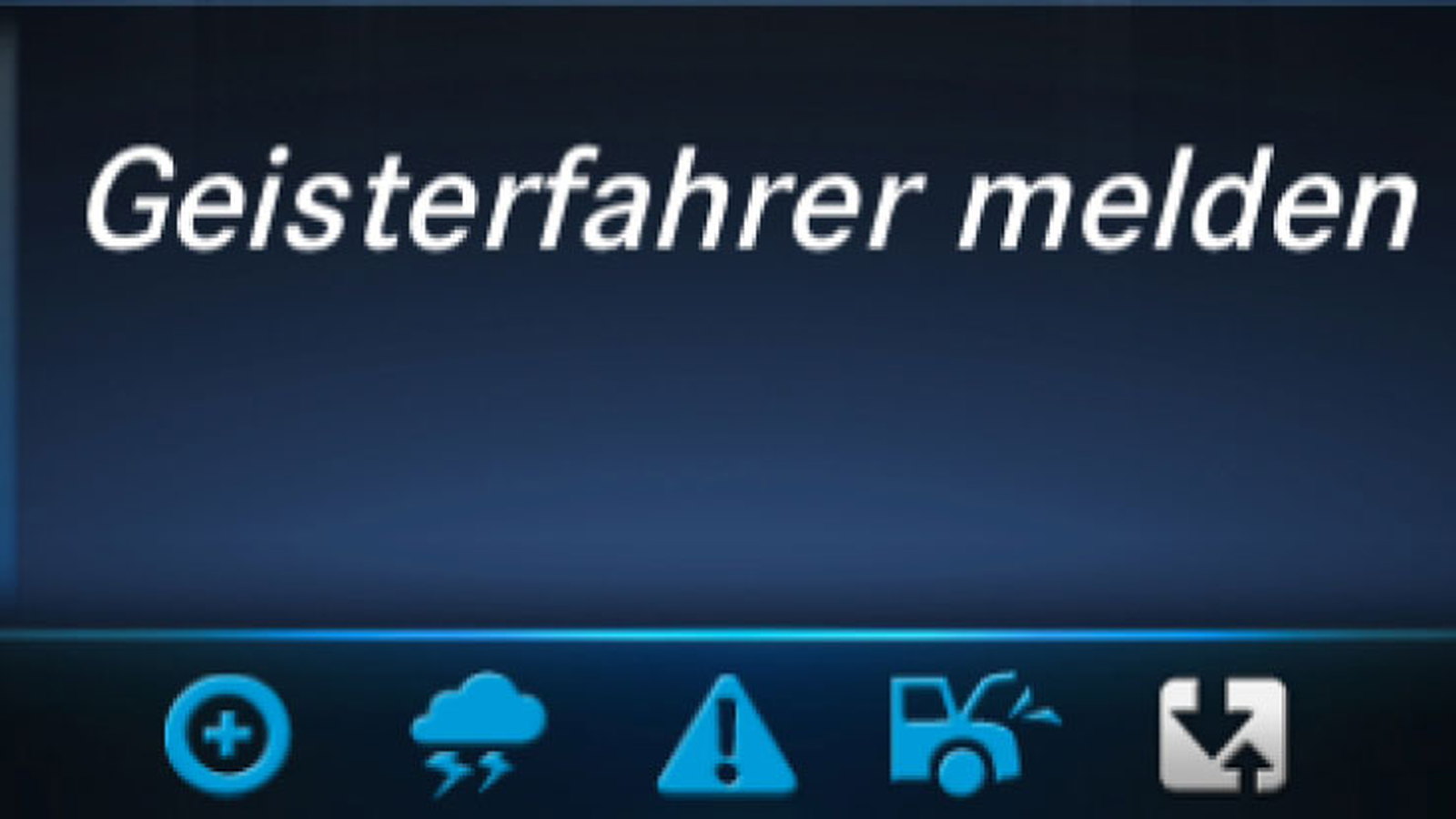 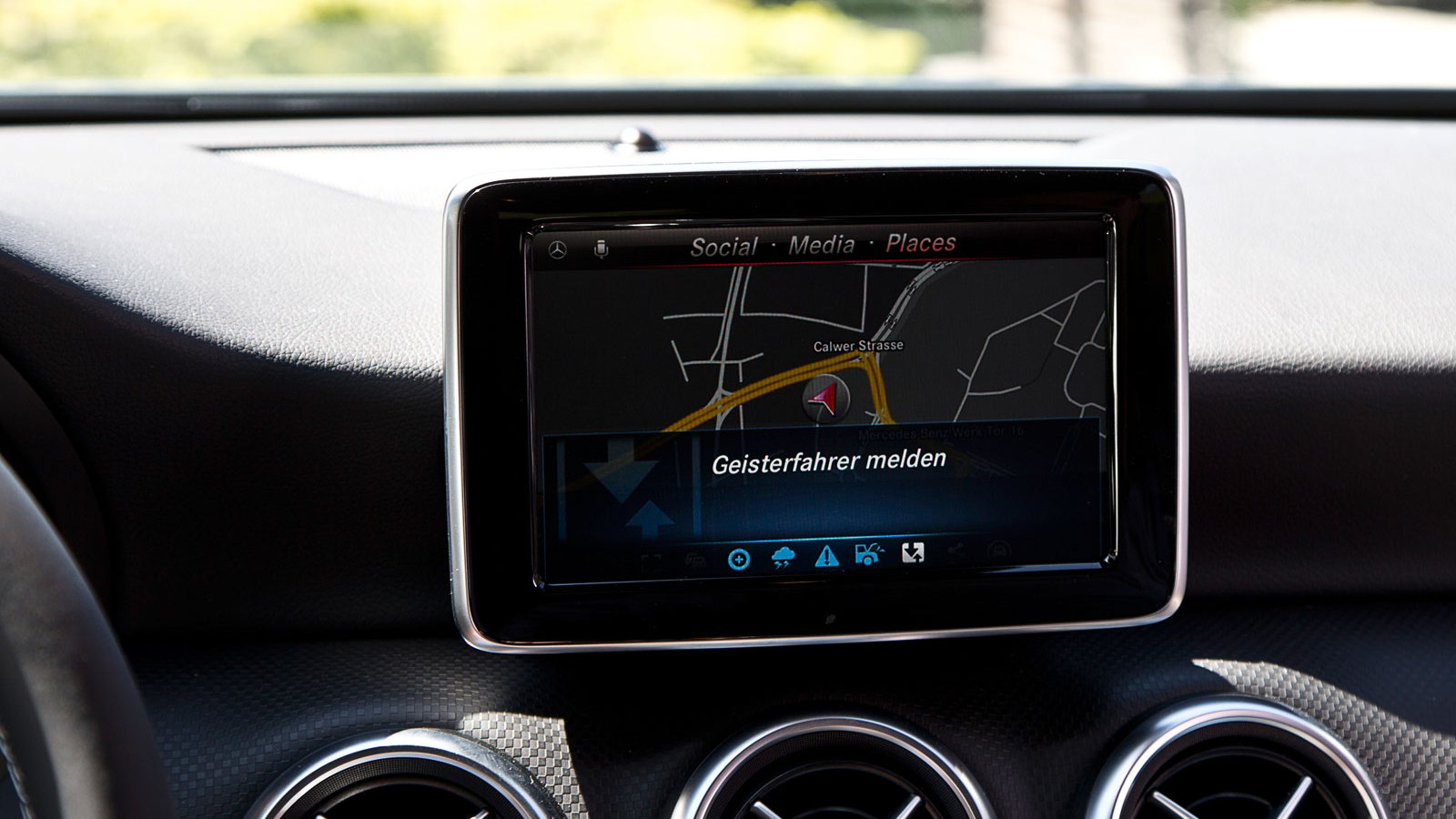 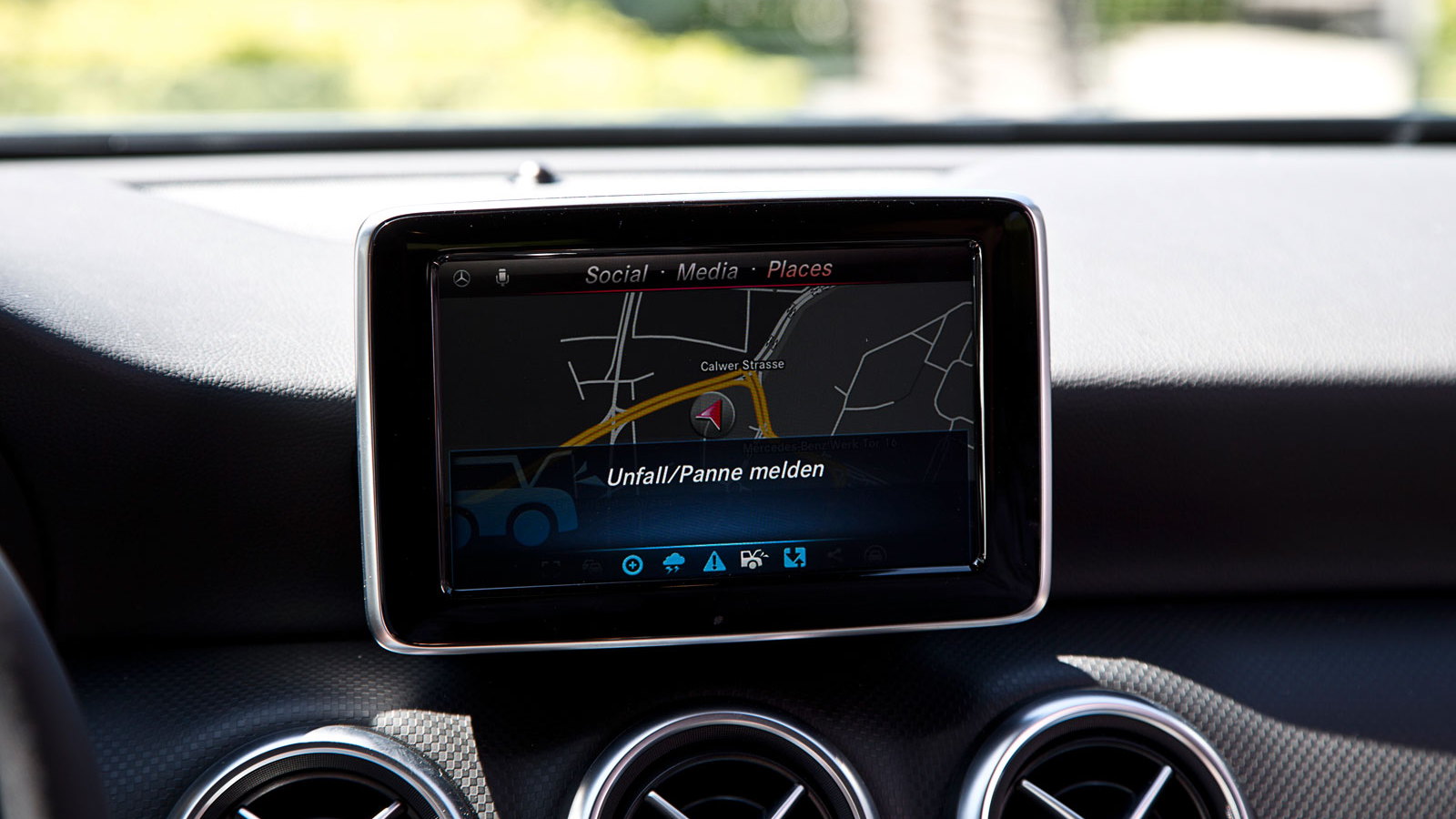 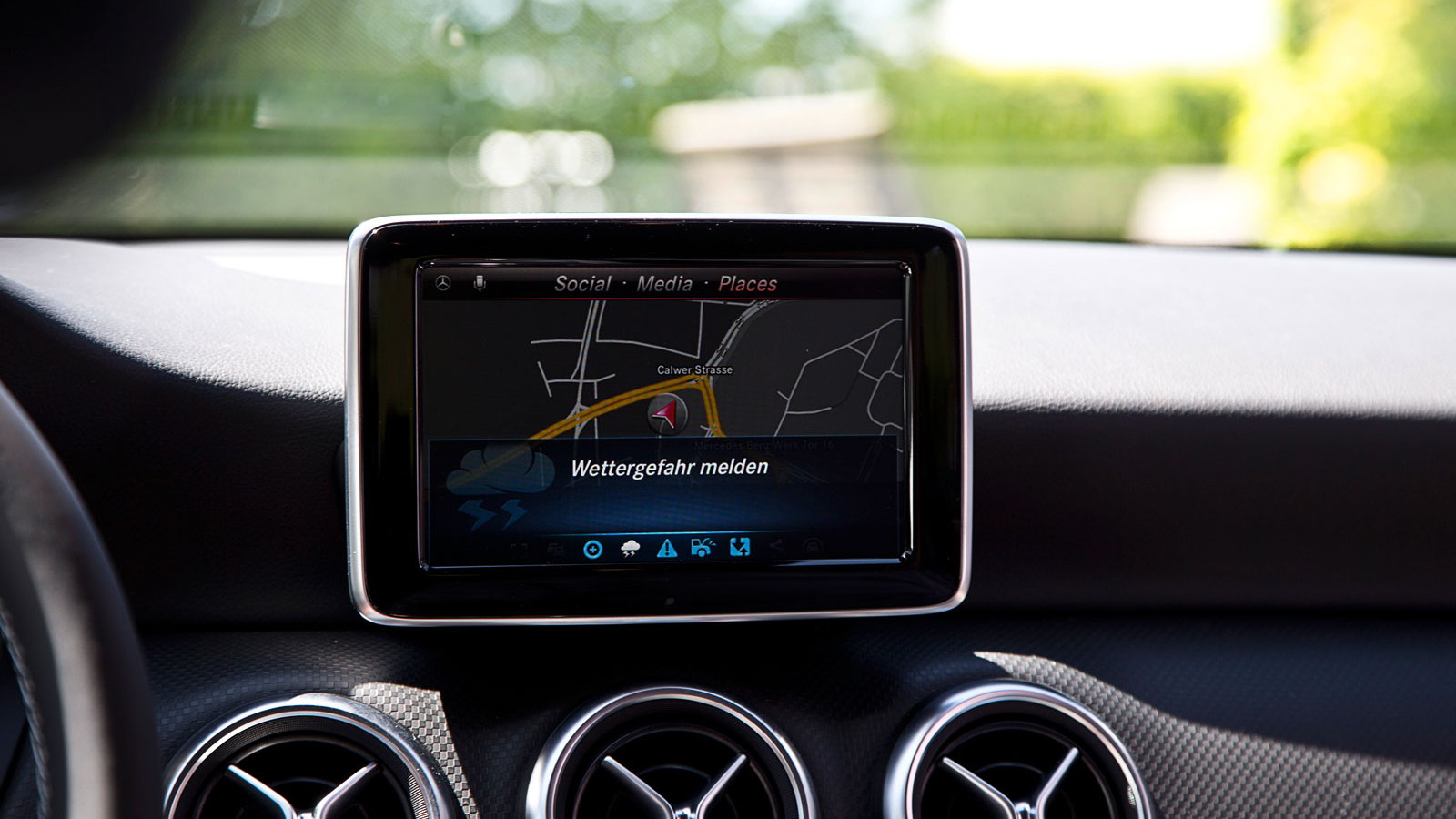 11
photos
New Car-2-Object and Car-2-Car communication will enable your car to warn you of an impending crash, or perhaps even take action itself to avoid one, by knowing well ahead if there’s a potential hazard in the road ahead or approaching at the next intersection.  It will do this by electronically communicating with its surroundings via technology  being developed by automakers around the globe.

Mercedes-Benz is shaping up to be the current leader in this field, announcing today that it plans to introduce a Car-2-Car communication system in its cars as early as this year. The system will enable the exchange of information between individual vehicles as well as between vehicles and the traffic infrastructure.

The technology is still in its infancy, so Mercedes’ system will rely on an installed app rather than a dedicated system. Developed by the German automaker, a new Digital DriveStyle app will work with the driver’s smartphone and serve as a simultaneous transmitter and receiver of information. This means that some existing Mercedes customers will also be able to use the system.

Each vehicle using the system can transmit information on dangers to other road users in the system, with a warning sign usually appearing on the navigation screen. New Mercedes cars themselves are able to detect many of these dangers automatically and without the driver being required to take any action, thanks to the seamless integration of the Car-2-Car communication system with the vehicle's own radars and sensors.

For dangers that are not detected automatically, or which cannot yet be detected automatically, a manual notification option has been created. At the press of a button, a driver can warn of immobile vehicles or animals on the road, wrong-way drivers or multiple other situations. Importantly, the warning message will only be sent  to other uses in the vicinity of the hazardous location.

So far the system has only been announced for Mercedes’ home market of Germany but it shouldn’t be long until compatibility in more markets, including the U.S., is announced.