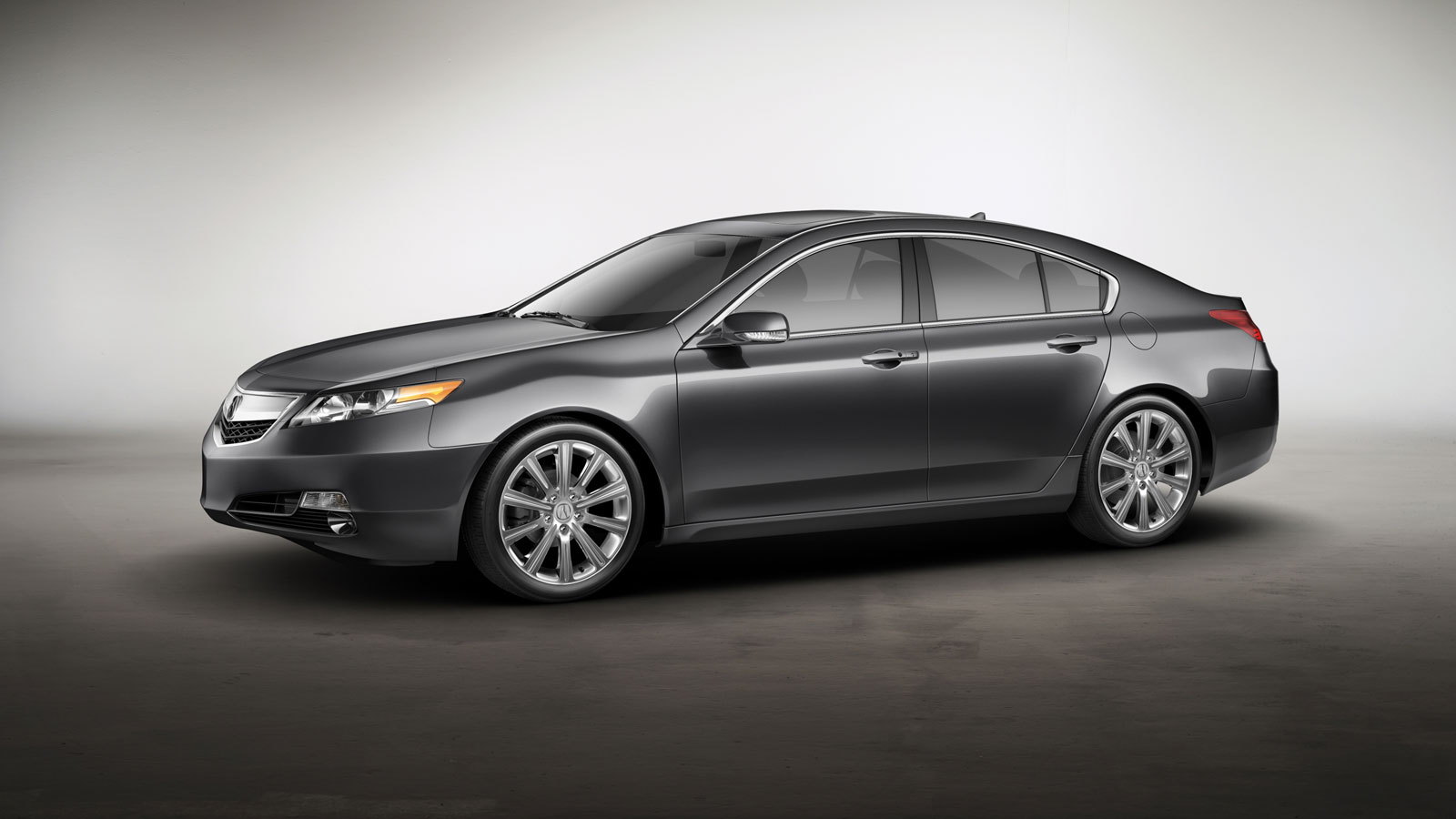 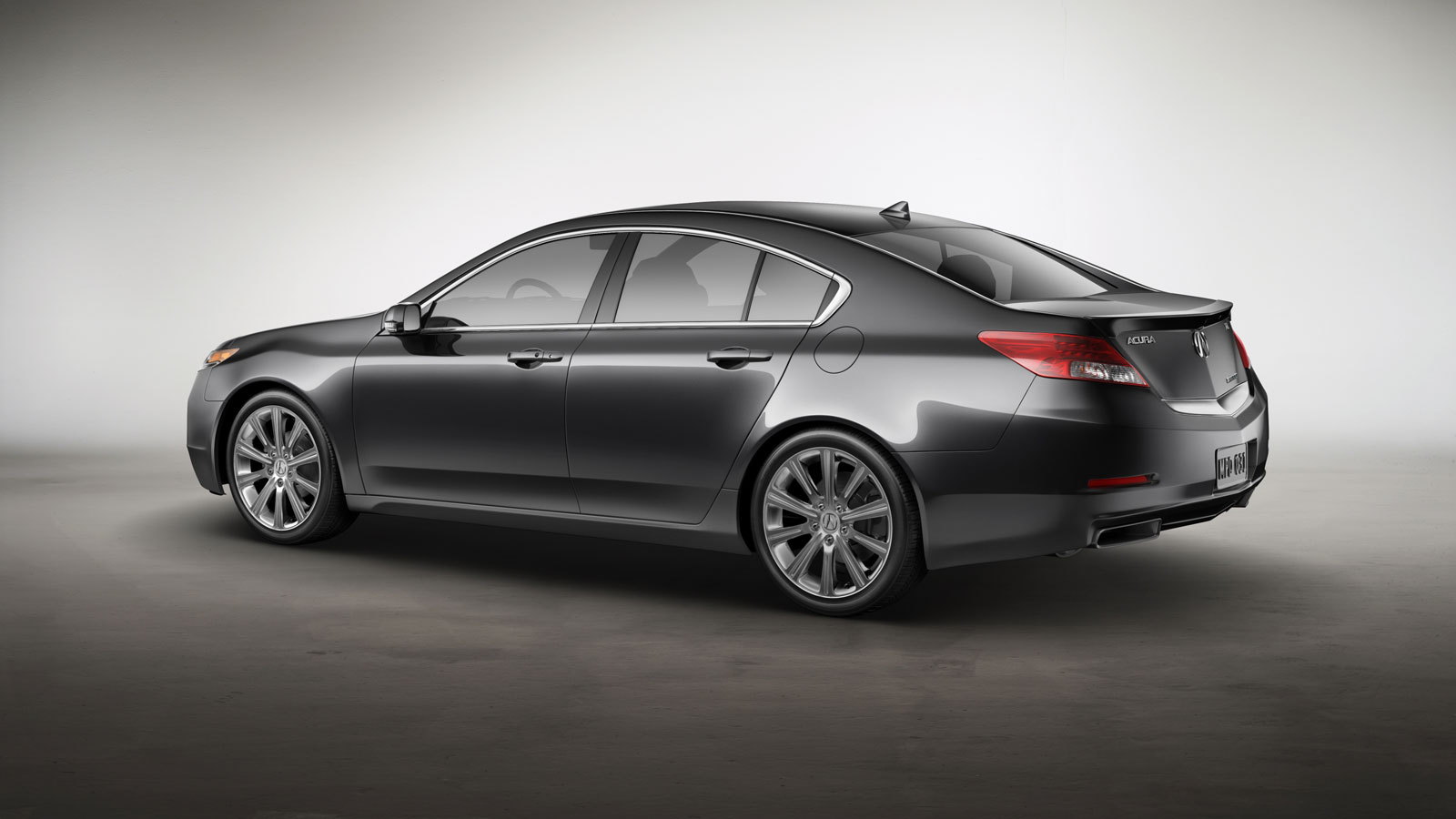 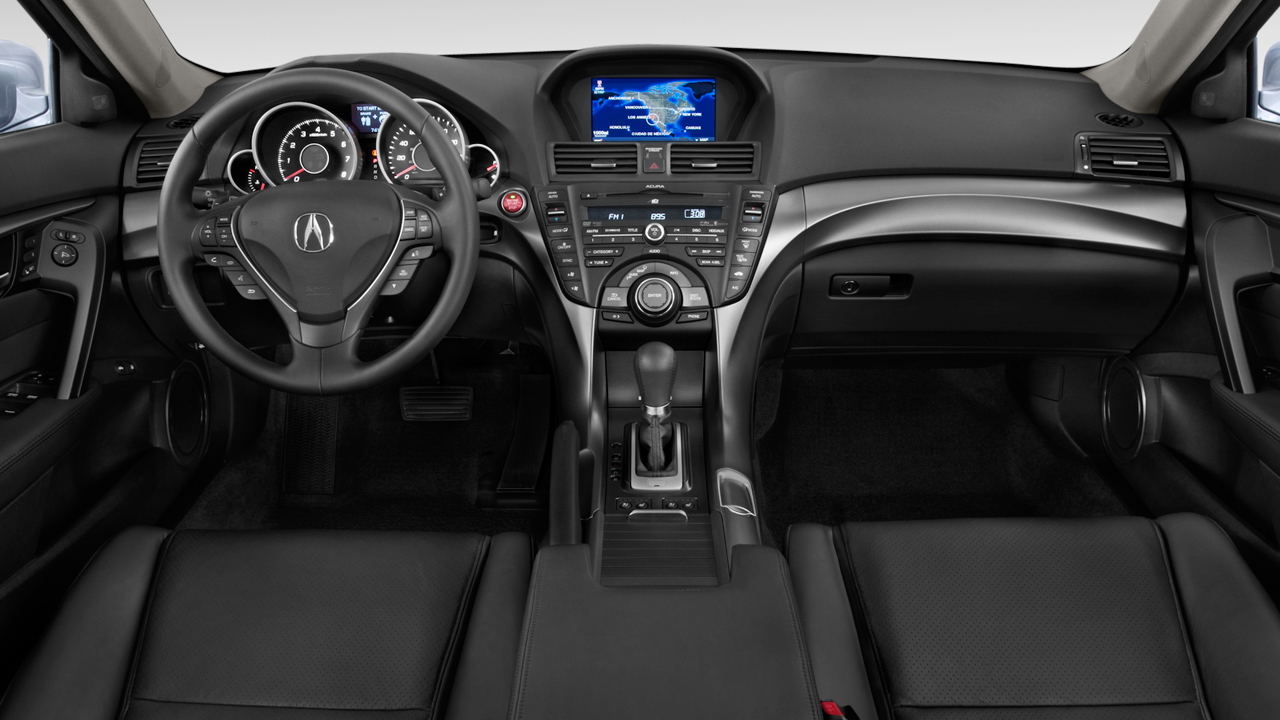 3
photos
The current-generation Acura TL has been around since the 2009 model year and a successor is due soon, most likely badged as a TLX. To help keep interest in the current model alive, Acura is giving plenty of incentive for buyers via the launch of a special edition model.

This slots it in just above the base 2013 TL, which is listed from $36,800, including the same  $895 destination fee, but it comes with plenty of standard goodies that make it quite the deal.

The car also gets standard keyless access with pushbutton start adds and leather trim with contrast stitching. Owners get two key fobs that each have a memory function so that things like the driver's seat, steering wheel, exterior mirrors and climate and audio settings are all automatically adjusted as soon as the driver’s door is opened and the particular key fob recognized.

Other goodies include a power moonroof, eight-speaker stereo, Bluetooth connectivity and a central display screen for the infotainment system.

As with all TLs, power comes from a 3.5-liter V-6, rated at 280 horsepower and 254 pound-feet of torque. Drive on this model is sent to the front wheels only, via a six-speed automatic.