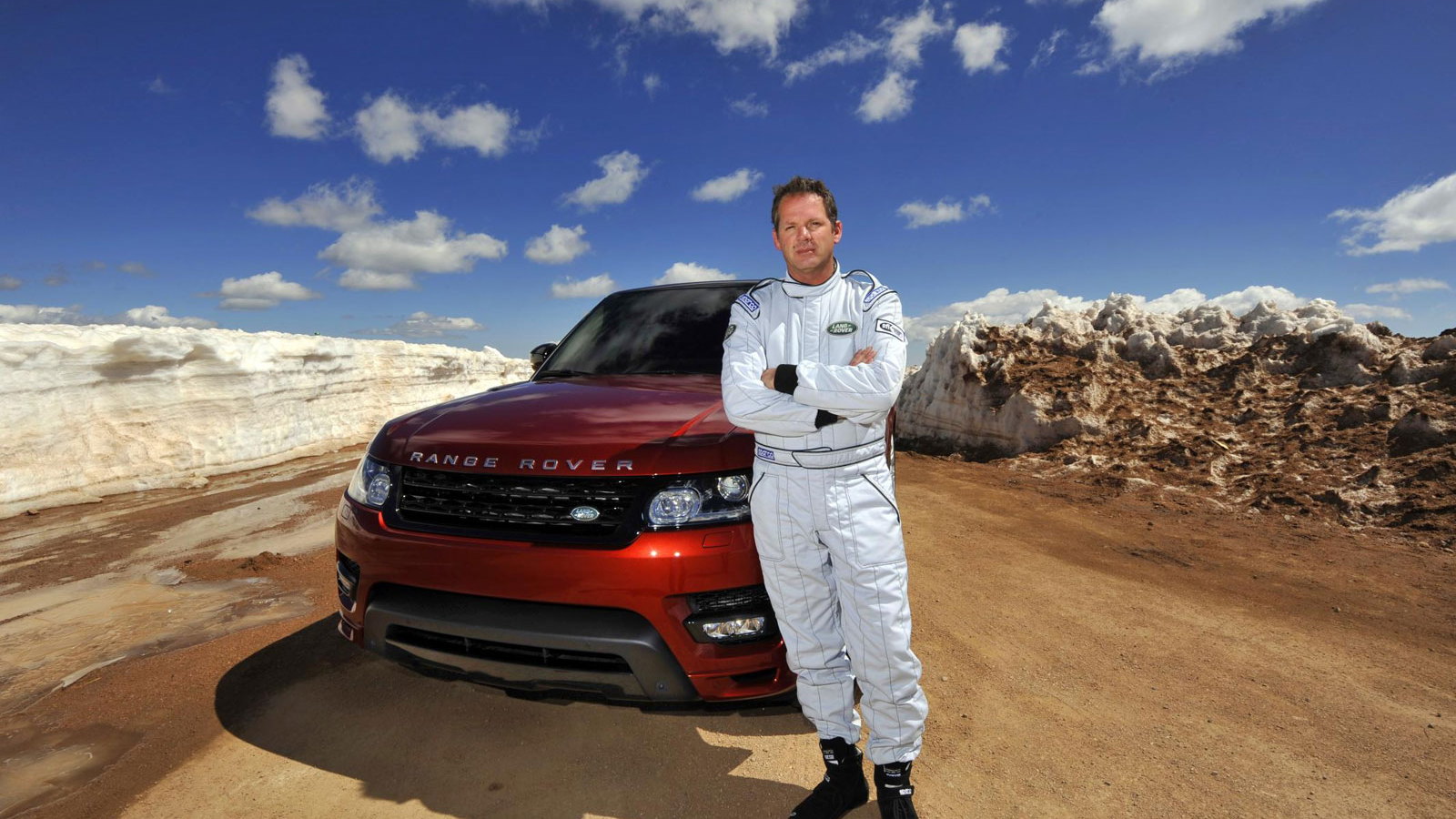 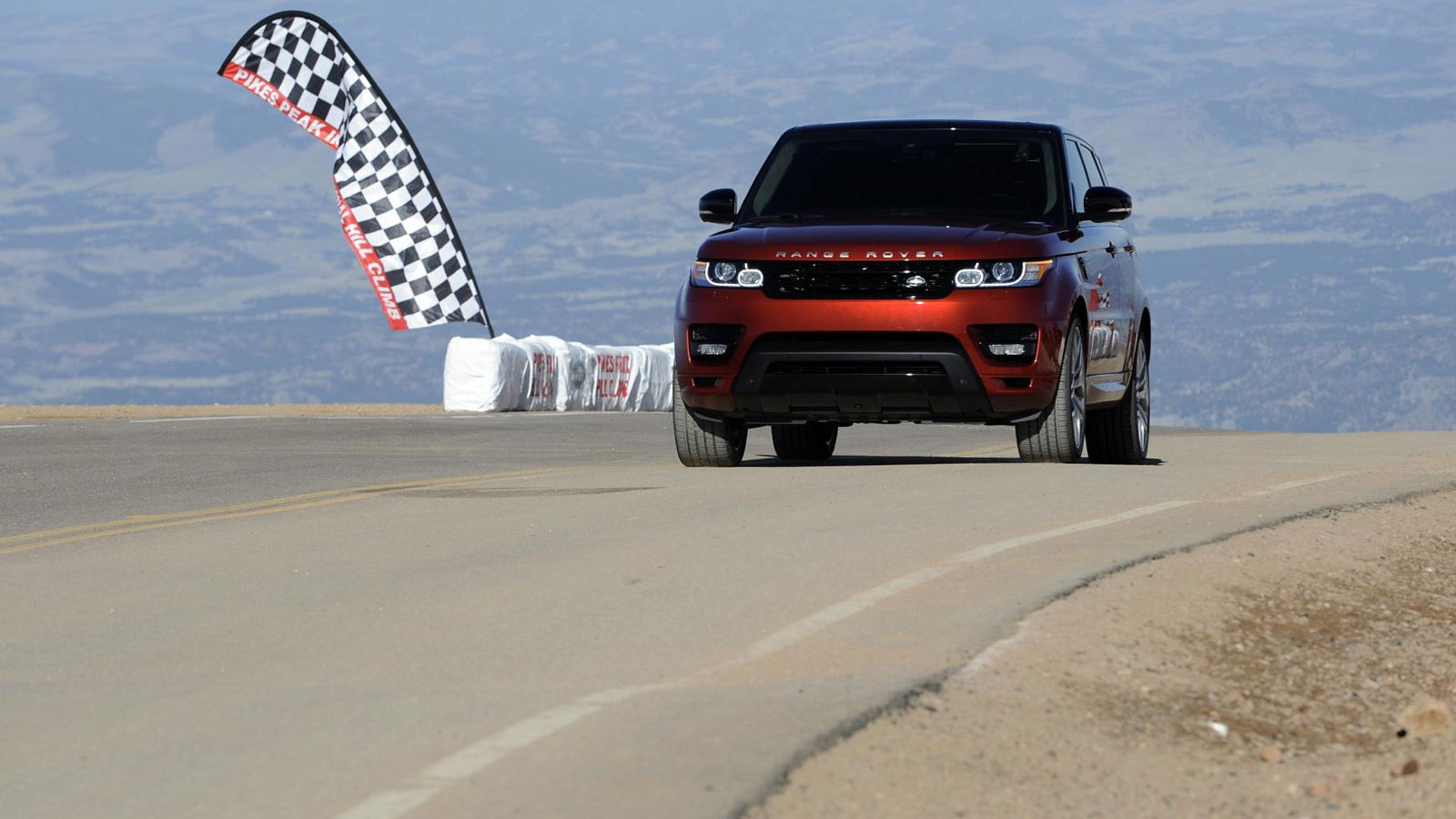 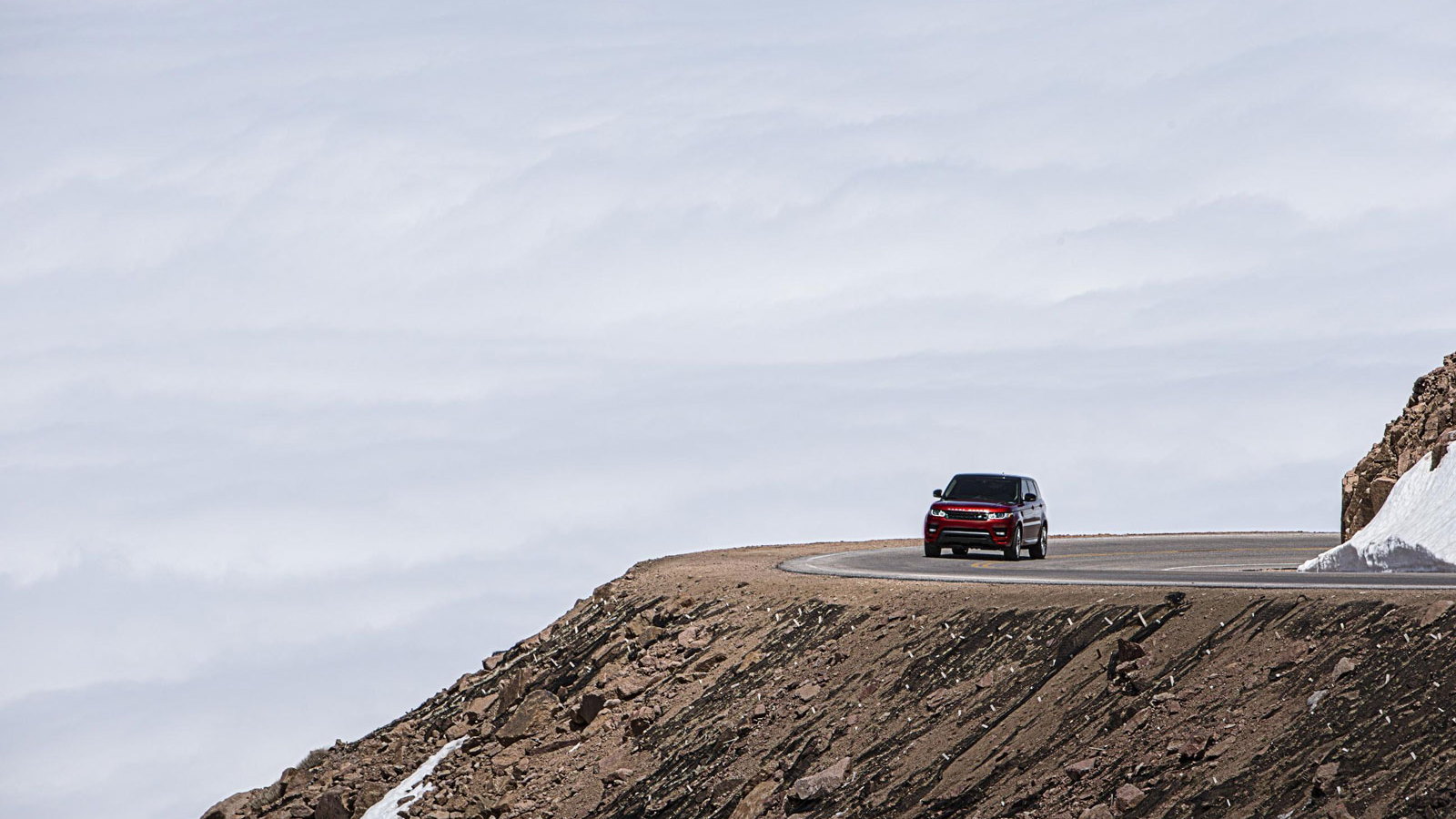 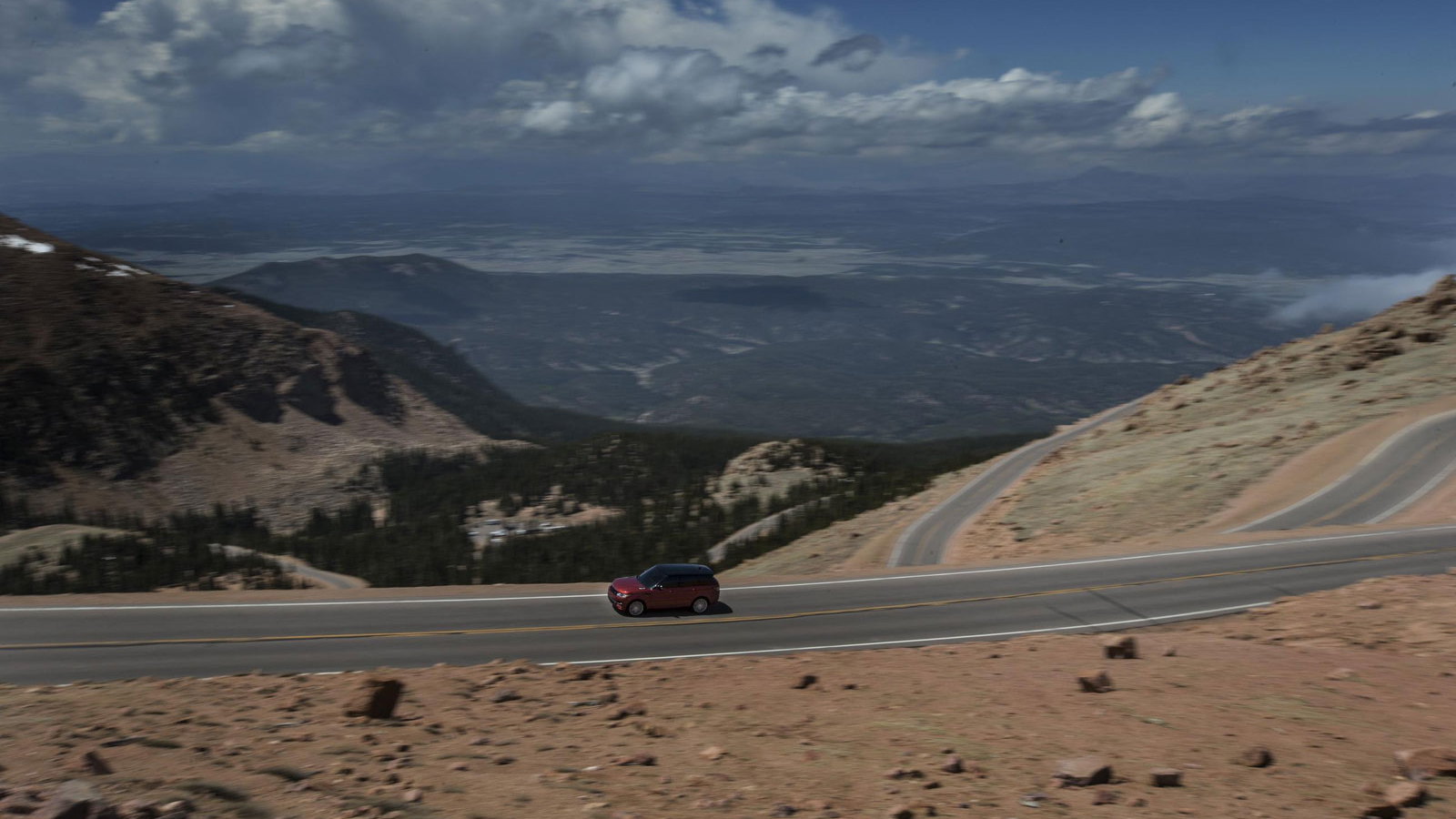 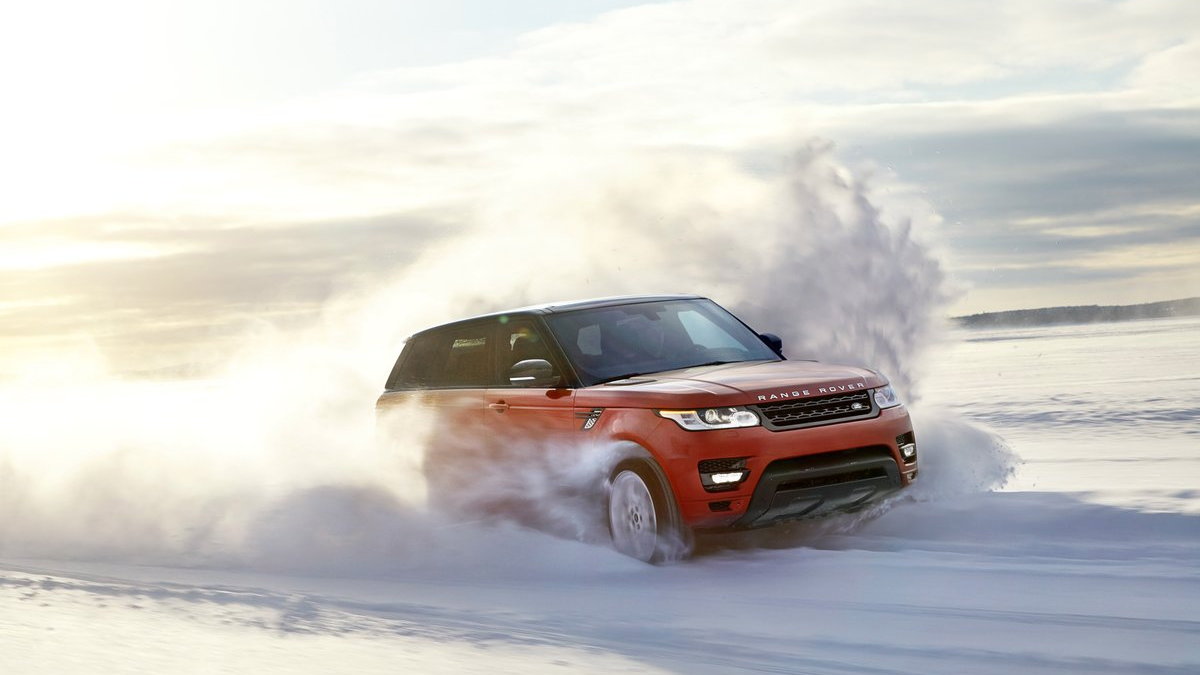 19
photos
Land Rover is well-known for making some of the world's most capable, go-anywhere luxury SUVs. And here’s proof.

The automaker’s latest 2014 Range Rover Sport has just set the production SUV record for a Pikes Peak ascent, managing to complete the 12.42-mile climb in a time of 12:35.61 and at an average speed of 59.17 mph!

That’s comparable with some sports cars and it just goes to show how responsive, agile and stupidly fast the latest Range Rover Sport is. Remember, this is a big, luxury SUV we’re talking about.

The particular model was the range-topping V-8 Range Rover Sport. Its supercharged 5.0-liter delivers a stout 510 horsepower and has no problems in the thin air near the summit of Pikes Peak, where the air contains only 58 percent of the oxygen it does at sea level.

Behind the wheel was Pikes Peak specialist Paul Dallenbach, a Colorado local and an overall winner of the Pikes Peak International Hill Climb three times.

The Pikes Peak record run is the first of a series of global driving challenges to be taken-on by the all-new Range Rover Sport. We’re not sure what other adventures Land Rover has planned but the automaker has confirmed that a video series documenting the challenges will be released.