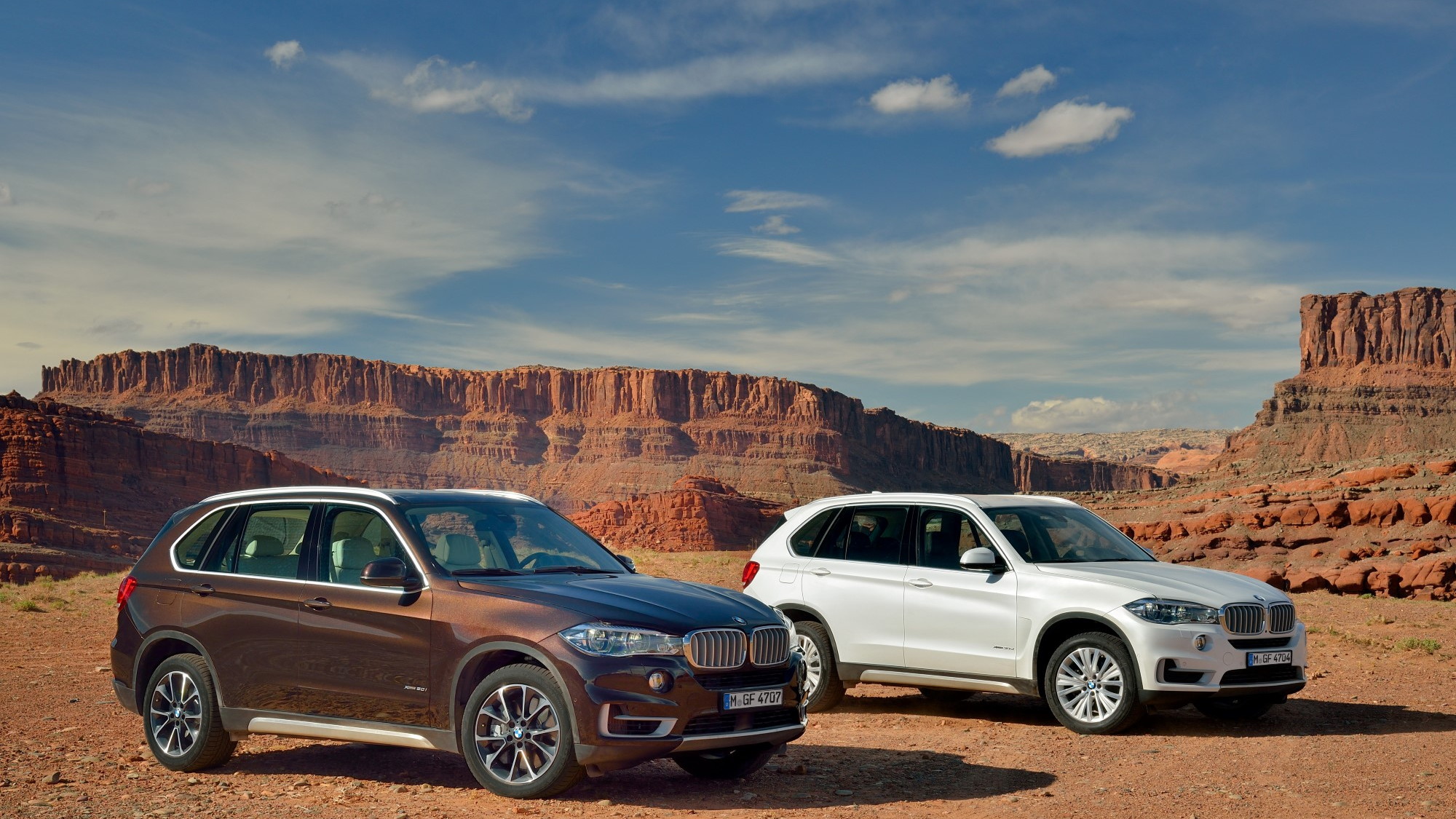 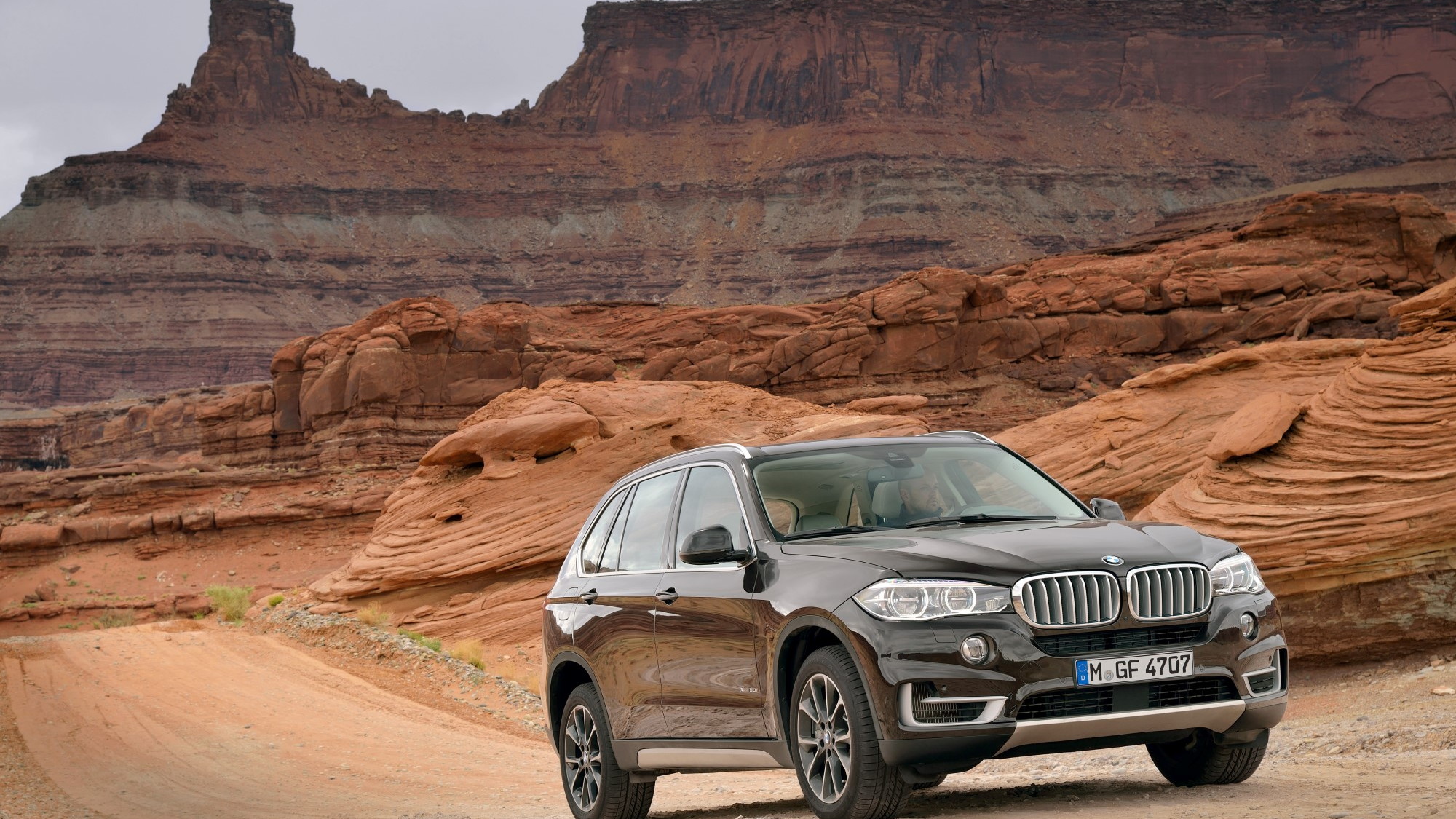 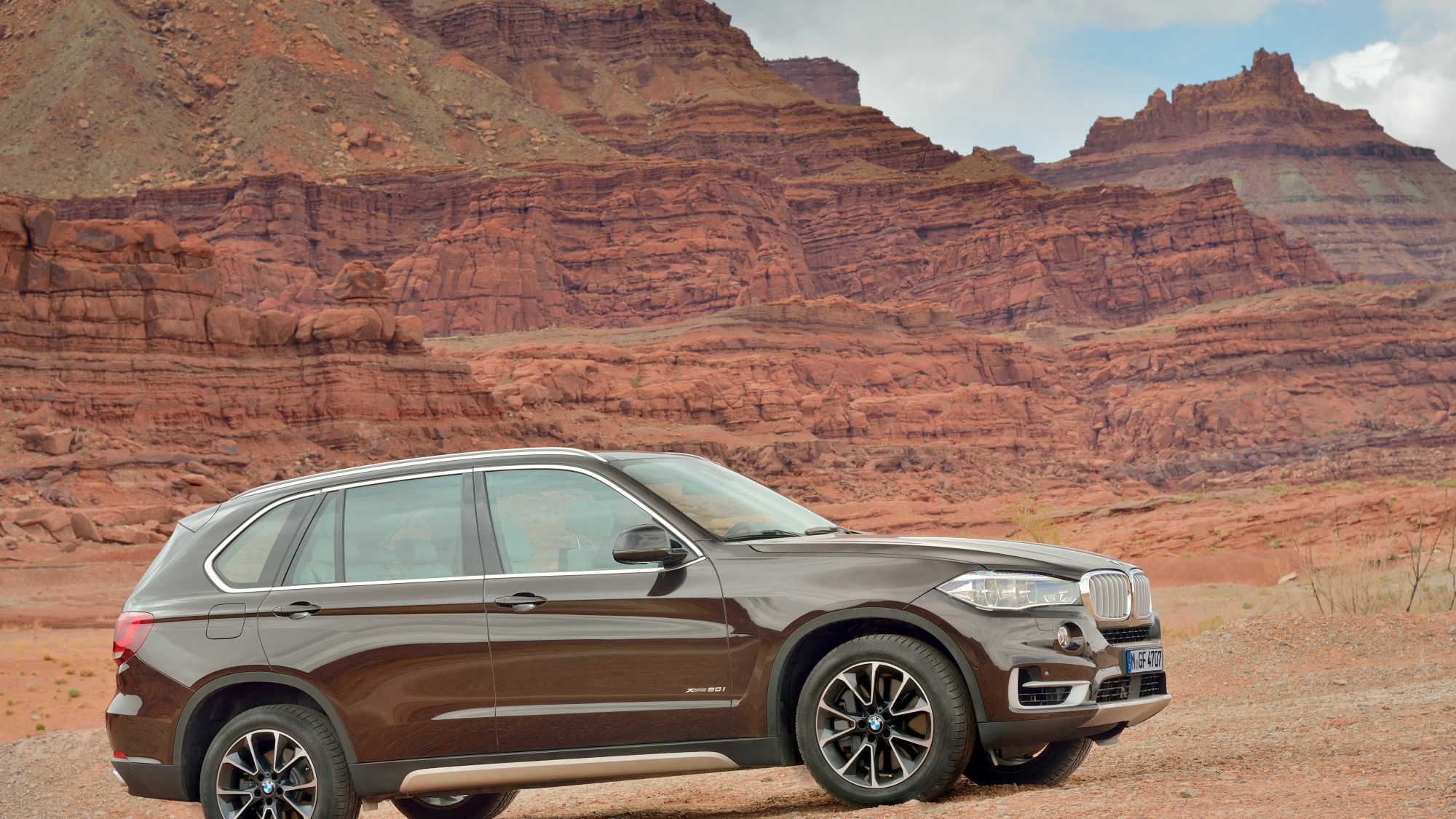 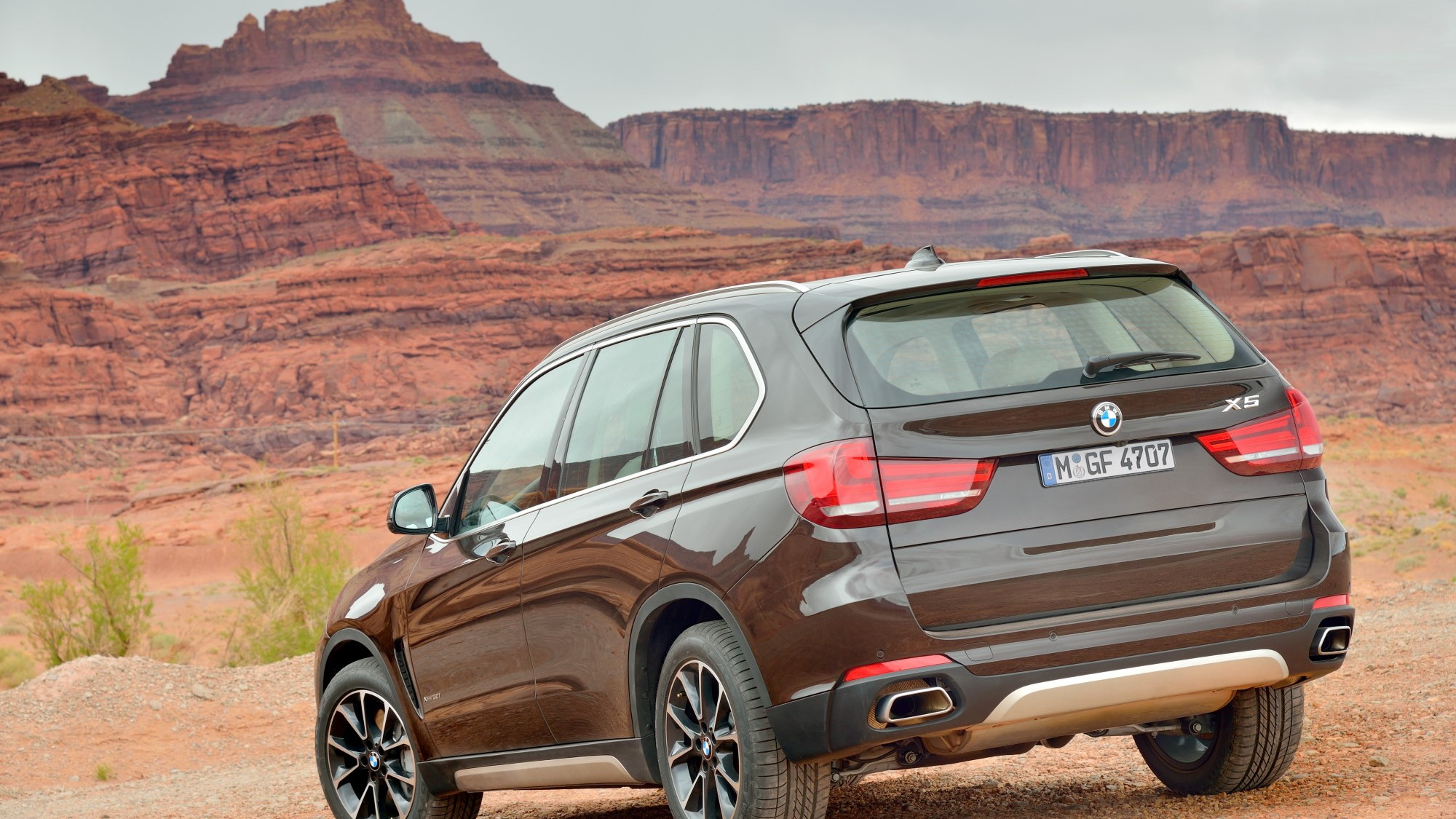 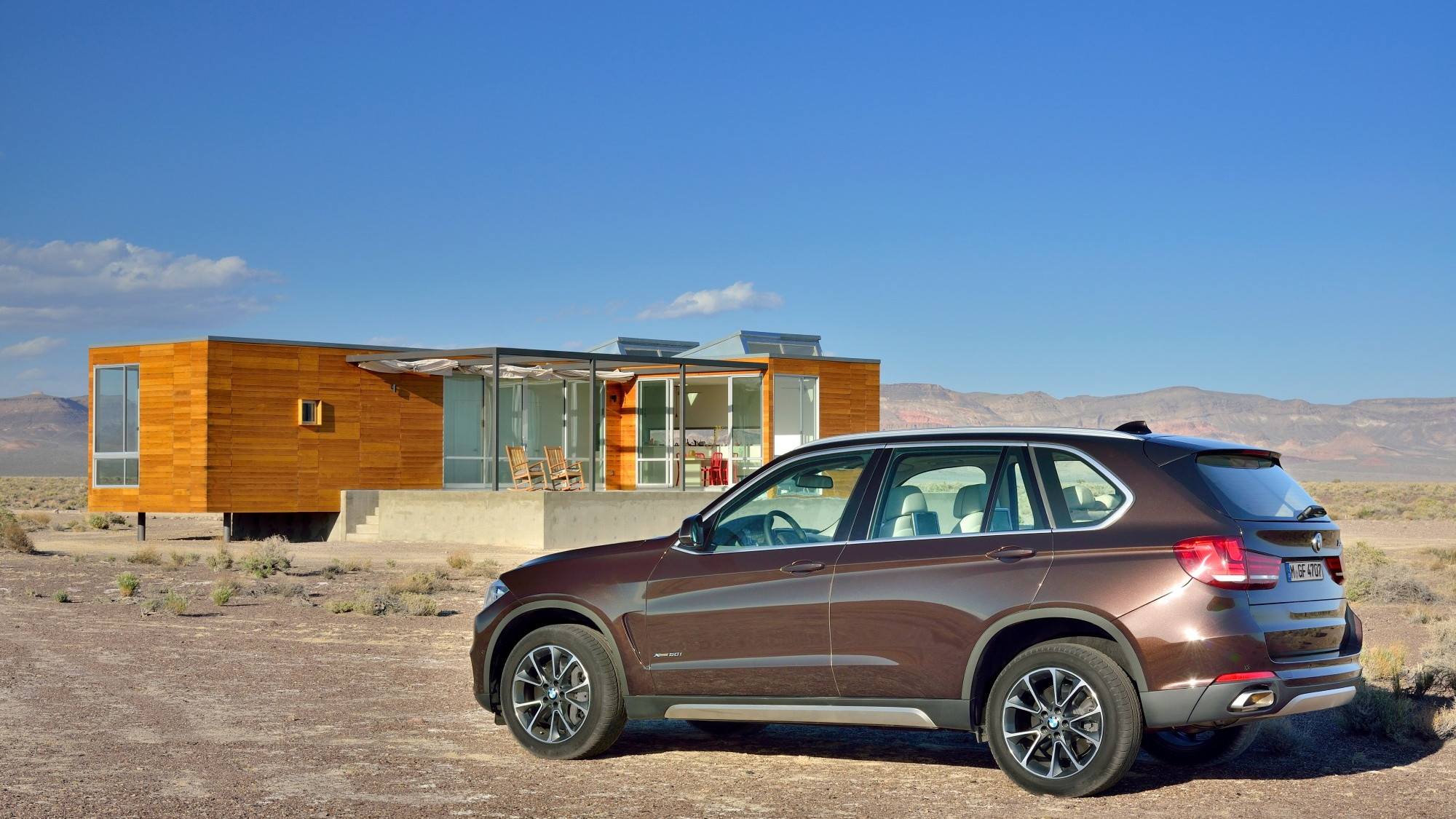 31
photos
With the launch of the 2014 X5 later this year, BMW’s mid-size luxury SUV will be entering its third generation.

It’s hard to believe that the original X5 was only launched in 2000 but since then the vehicle has gone on to win numerous accolades, spawned high-performance M variants and is now one of the German automaker’s most popular vehicles.

This video gives us a quick comparison of all three BMW X5 generations (E53, E70 and F15), with the focus being on the latter.

Americans will still be able to opt for a diesel-powered model, in this case the X5 xDrive35d, which arrives sometime in early 2014. A new M Sport package will also be available for the latest X5.

For complete details on the 2014 BMW X5, including additional video, click here.