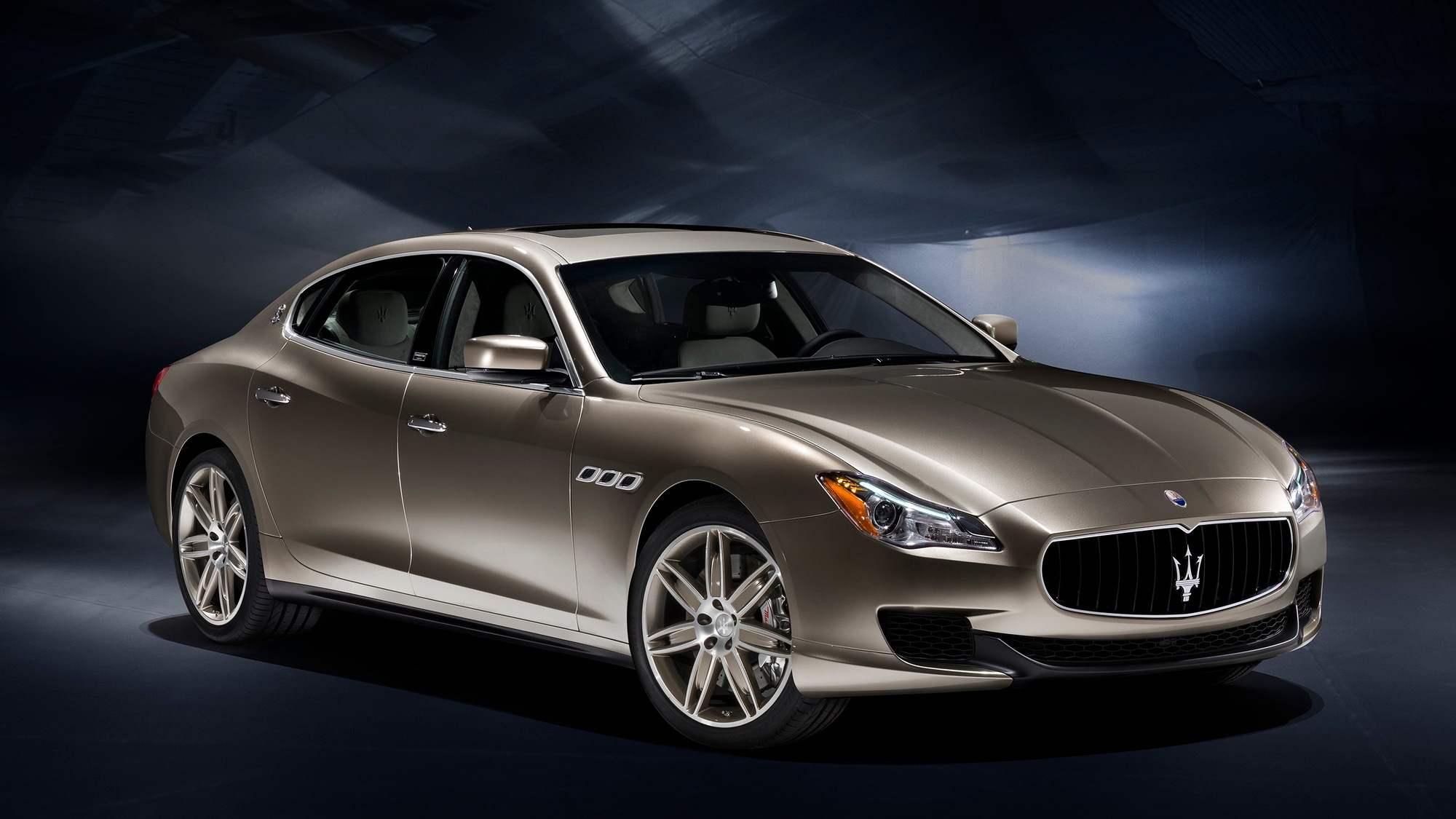 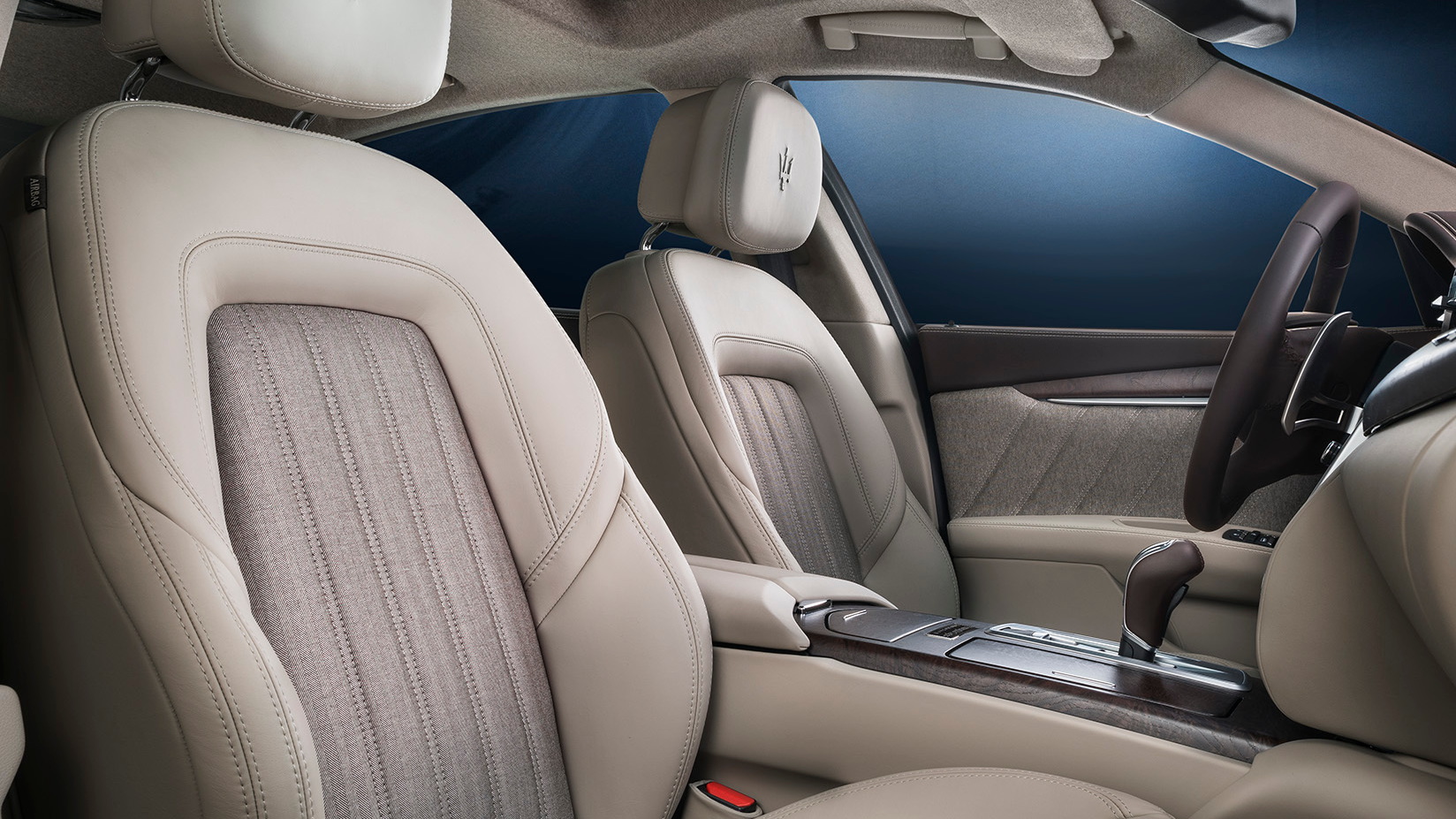 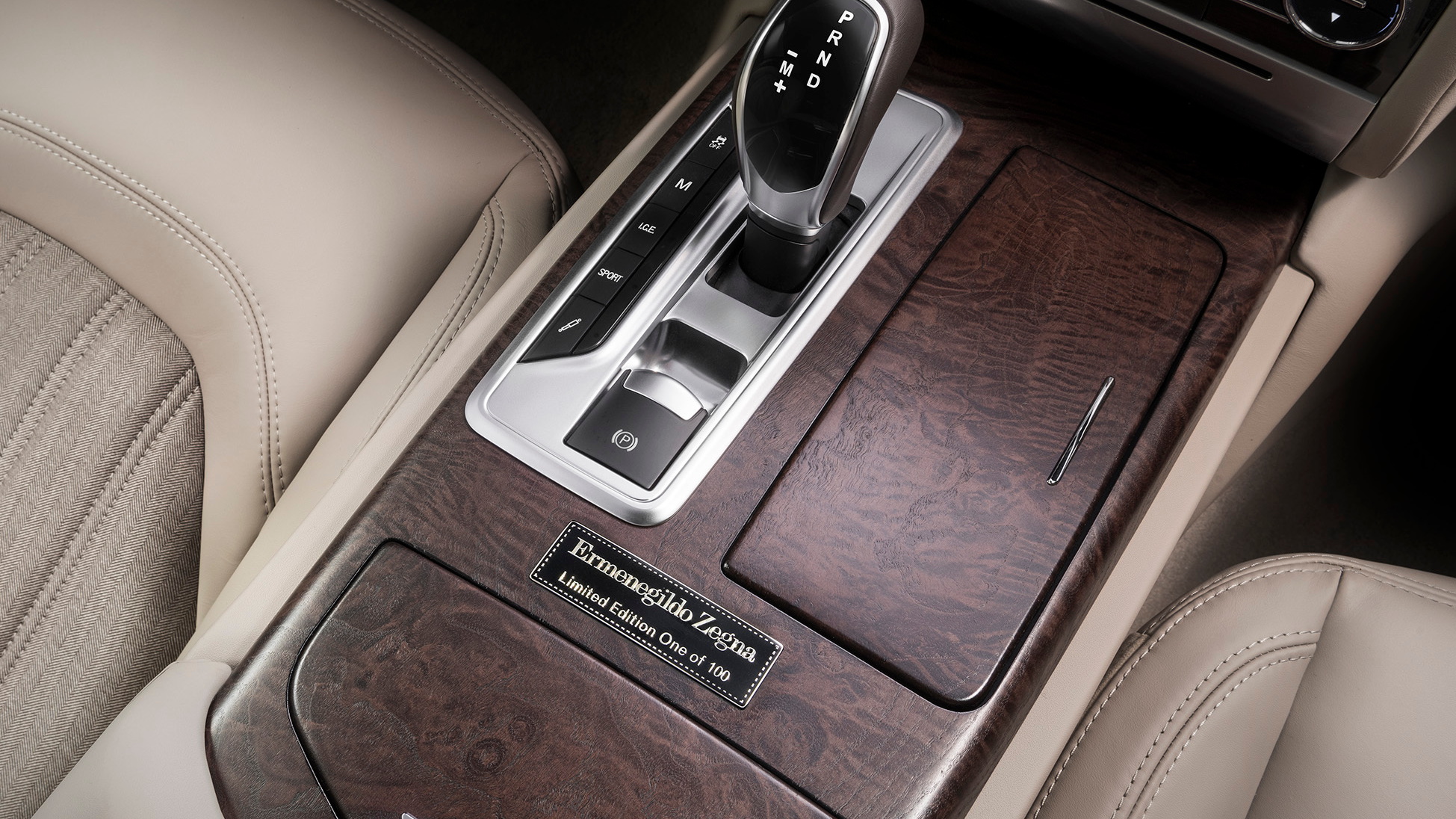 3
photos
Maserati confirmed that it will have two worldwide premieres at the upcoming Geneva Auto Show this week. The first is the Quattroporte Ermenegildo Zegna Limited Edition, a production car that builds on the concept car of the same name shown at last year’s Frankfurt Auto Show.

From concept to production, the Zegna Quattroporte is a collaborative effort with Zegna, and inspired by Zegna’s suits.

Look for some of the same plush, tailored, distinctive look inside the production car as what was presented in the concept, with soft leather for the seats, door panels, and headliner. Based on the pictures provided, it appears that the production model carries through with the concept’s smooth fabric accents, and we can only see slight changes to the door trim.

Maserati says that just 100 units of the new model will be made—one for each year, as it’s the company’s centenary in 2014. They’ll include badging at the center console—and elsewhere, we’d anticipate.

But that’s only one of the cars Maserati is getting ready for Geneva. The other model is “the much talked about unveiling of a new concept car outlining the Maseratis of the next 100 years,” the automaker says. Maserati has managed to keep this model completely under wraps, but some sources have speculated that it will either be a sharper, more performance-oriented next-generation replacement for the Gran Turismo, or a sub–Gran Turismo model that could take on the Jaguar F-Type.

Both Maserati models will be unveiled on Tuesday, March 4 at the show’s first press day; so check back as we bring you more information on this other ‘surprise’ along with plenty of live photos from the Geneva Auto Show.